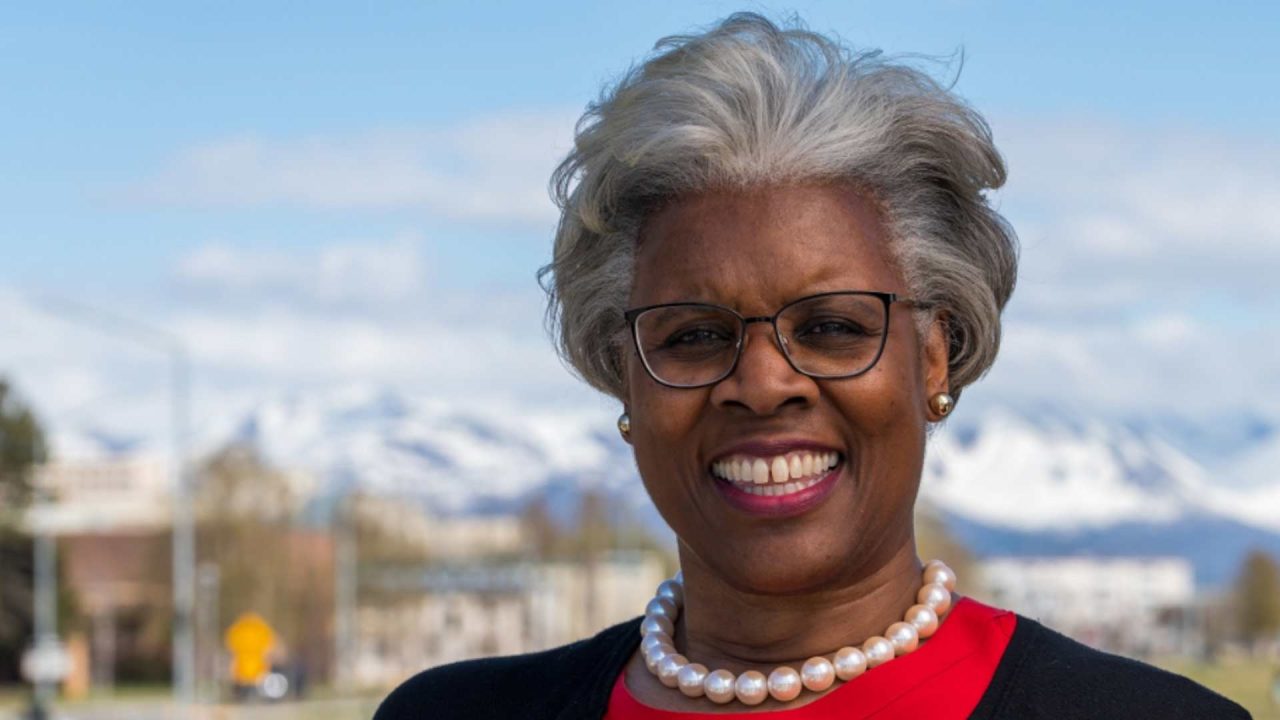 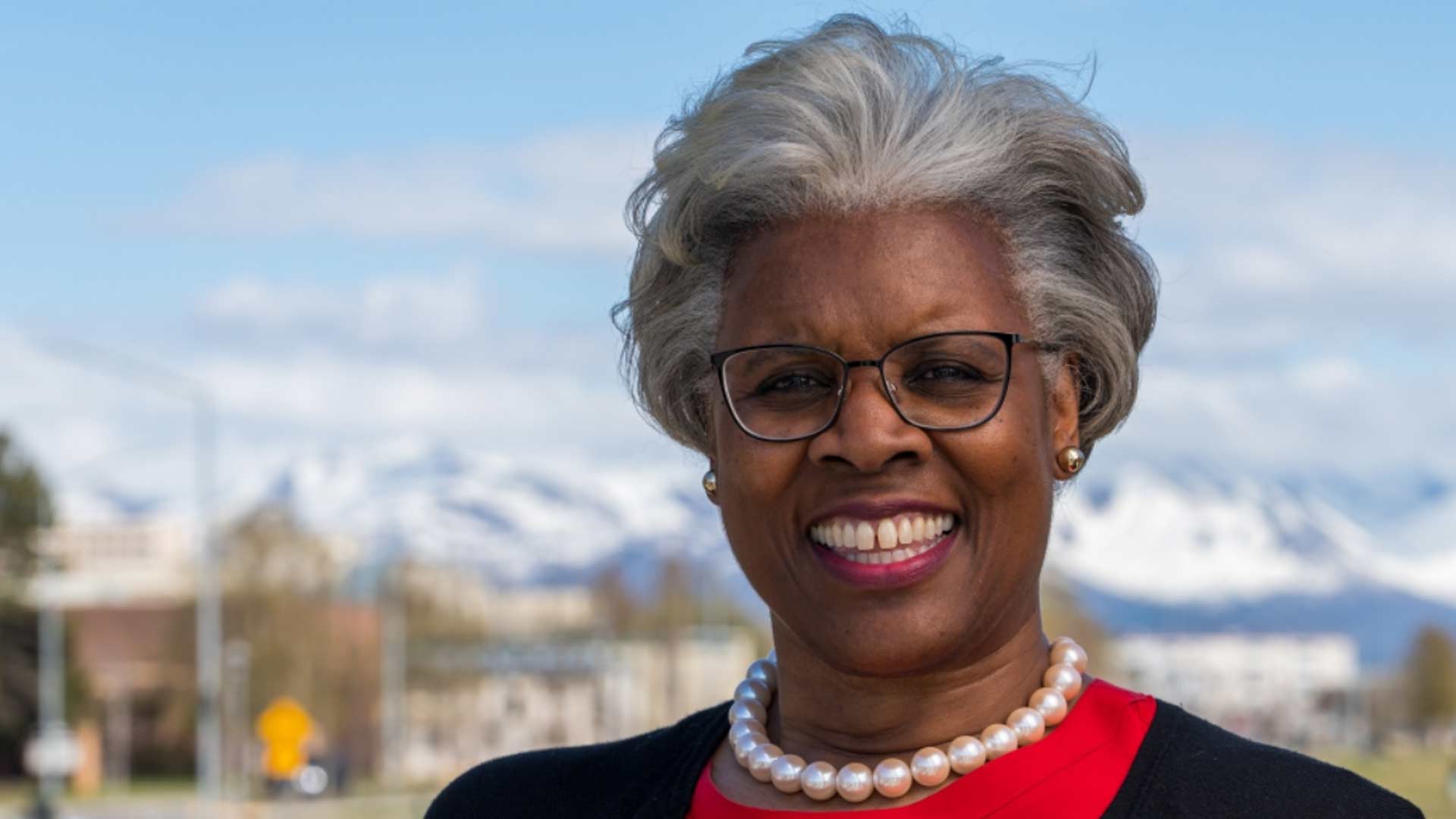 Stephanie Taylor ran a compelling campaign, based on conservative principles, but ultimately fell short in her bid to unseat hard-leftist Anchorage Assemblyman Forrest Dunbar in the April election.

Now, however, the 11-member Assembly is set to add a twelfth seat during the June 21 special election, and Taylor is back in the running.

A Taylor victory this time around would add a fourth conservative voice to the Assembly.

The new seat, known as Seat L, will be decided in a mail-in election for residents who live in Anchorage District 1, which encompasses downtown, South Addition, Government Hill, Mountain View, Fairview, Northstar and the northern parts of Spenard, Airport Heights, Russian Jack Park, East and Midtown Anchorage. Those who live within this district will be eligible to vote. Click here to view the boundary lines.

Thanks to Taylor’s earlier campaign in April, where she garnered nearly 5,000 votes, she brings a level of name recognition and organization that the other five candidates don’t enjoy. Whether this will be enough to yield a victory remains to be seen.

The Watchman spoke briefly with Taylor to discuss some of her priorities and how she would work with a liberal majority on the Assembly, if elected.

How will you work with the other members on the Assembly?

How would you like to address the homelessness population in Anchorage?

“Homelessness has really exploded. I would also like to focus on public safety and restoring the downtown area. People do not feel safe because of encountering vagrants in parks and trails, as they can be unpredictable … Several nonprofits in Anchorage don’t just provide shelter but change people’s lives. I think there should be more treatments for the homeless, including mental health treatment. People also need accountability and allowing people to continue in this abuse cycle is not compassionate. People need to be separated from addiction. I think it is important to partner with organizations such as Hope Center and the Anchorage Rescue Mission.”

What do you think of Assemblyman Christopher Constants’ push to give the Assembly the power to impeach and remove a sitting mayor?

“I personally think it’s the wrong approach. We have the tools to vote someone out of office as voters. They are changing the charter, changing laws, and upsetting the balance of power and that is very dangerous. The charter was written decades ago and has served us well. This is very troubling.”

How would you like to improve education in Anchorage?

“I think there should be an opportunity for students to learn about trades or have a shop class. Trades are recession proof. Not everyone goes to college or does well in college. There should be other options for them.”

— Click here for more information and how to vote in the June 21 Anchorage election.