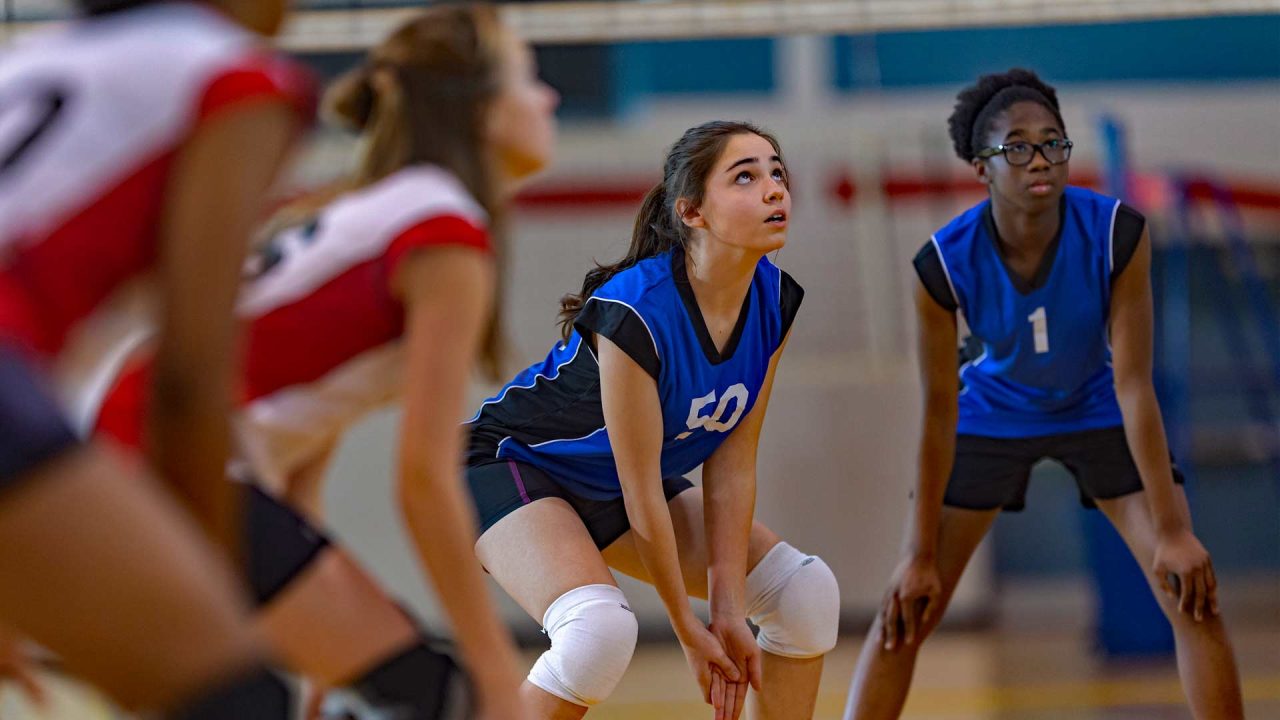 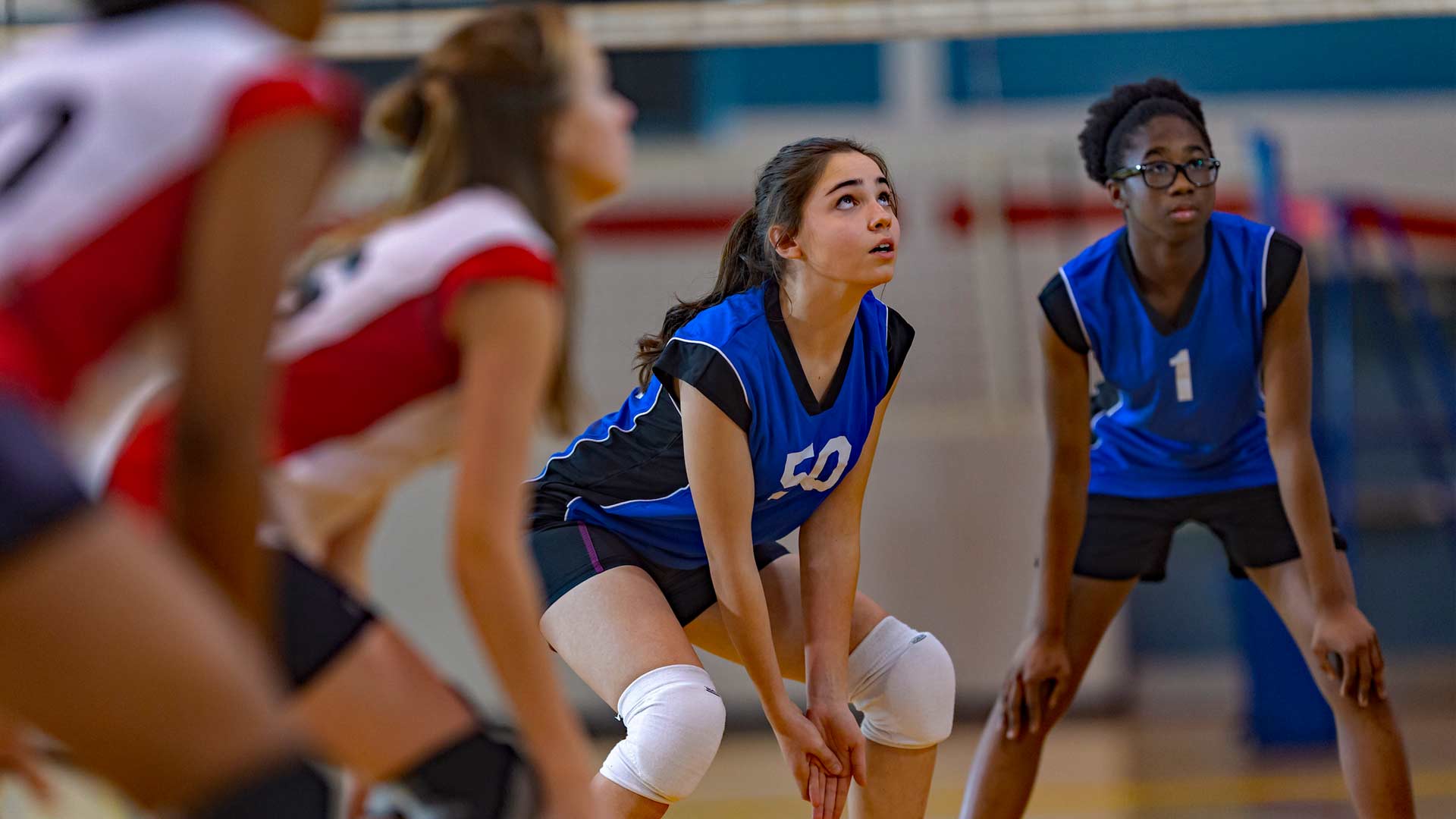 As previously reported in the Watchman, the Mat-Su School Board is looking to enact a policy change to maintain fairness in girls’ athletics by ensuring that transgender biological males who identify as female cannot compete on all-girls sports teams or events.

The policy change was introduced at the June 1 school board meeting, where two people testified on the matter. One woman who does not support the proposed changes said she came to speak on behalf of her four children. She claimed “trans youth do not compete at an advantage to their peers,” and asserted there is “no reported domination of trans women in any sport at any time.” She argued that the proposed changes would make trans youth feel excluded, and possibly lead to mental health issues.

Mike Coons, of Palmer, spoke next in support of the changes.

He said the district should not be contributing to the false notion that boys can somehow become girls or vice versa. Coons also challenged the idea that the policy update would “ban” youth who claim to be transgender.

Most members of the Board also shared their thoughts.

Board President Ryan Ponder introduced the policy change, and explained it would only affect teams within the Mat-Su Borough School District, but would have no effect on athletic teams from other districts competing within the Mat-Su district. He said the proposed amendment essentially mirrors legislation sponsored by Sen. Shelley Hughes (R-Palmer) in the last session of the Alaska Legislature. While Hughes’ bill was ultimately defeated by Senate Democrats and five Republicans, Ponder said the similarly worded Mat-Su proposal is fundamentally about maintaining fairness in girls’ sports.

Board member Thomas Bergey recounted many of the rights that women have gained over the past decades, and said the board’s proposed policy change was fundamentally a women’s rights issue.

Ponder noted that the goal was not to exclude students who identify as transgender from athletics but to ensure that “discrimination against girls and women does not occur” in athletic programs.

“Allowing males to compete in girls’ sports, reverses nearly 50 years of advances for women, which is neither fair nor equal,” he said.

Board Clerk Dwight Probasco raised several concerns he had with the policy, and asked for a legal option showing that the proposed changes don’t run afoul of the district’s current non-discrimination policy.

He also expressed concern about how students who identify as trans could compete in athletics, and what that would ultimately look like.

Board member Jubilee Underwood supported the update. Growing up she had to play co-ed soccer at a small private school due to limited students. While sports were enjoyable, Underwood noted that the boys always “dominated” and girls often got the biggest injuries.

“It wasn’t equality, and it wasn’t fair,” she said.

Board member Jeff Taylor also spoke in favor of the policy change, saying it is important to provide fair athletic opportunities for girls, but also noting that those who identify as trans should be treated with respect and love.

Ole Larson joined most of his fellow board members in voicing support for the proposed change.

Board member Thomas Bergey recounted many of the rights that women have gained over the past decades, and said the board’s proposed policy change was fundamentally a women’s rights issue.

He said the board should act, even if state legislators failed to pass a statewide law this year. If the Mat-Su passes the proposed change, he said that could force the state to finally address transgender athletes on a broader level. The Mat-Su is the second largest school district in Alaska.

“We have to do this, even if the state won’t,” he said, adding that failure to act will put female athletes at a disadvantage when pursuing athletics, including scholarships.

The School Board can vote on the policy at its next meeting on June 15.

— Click here for information on how to participate in the June 15 Mat-Su School Board Meeting.