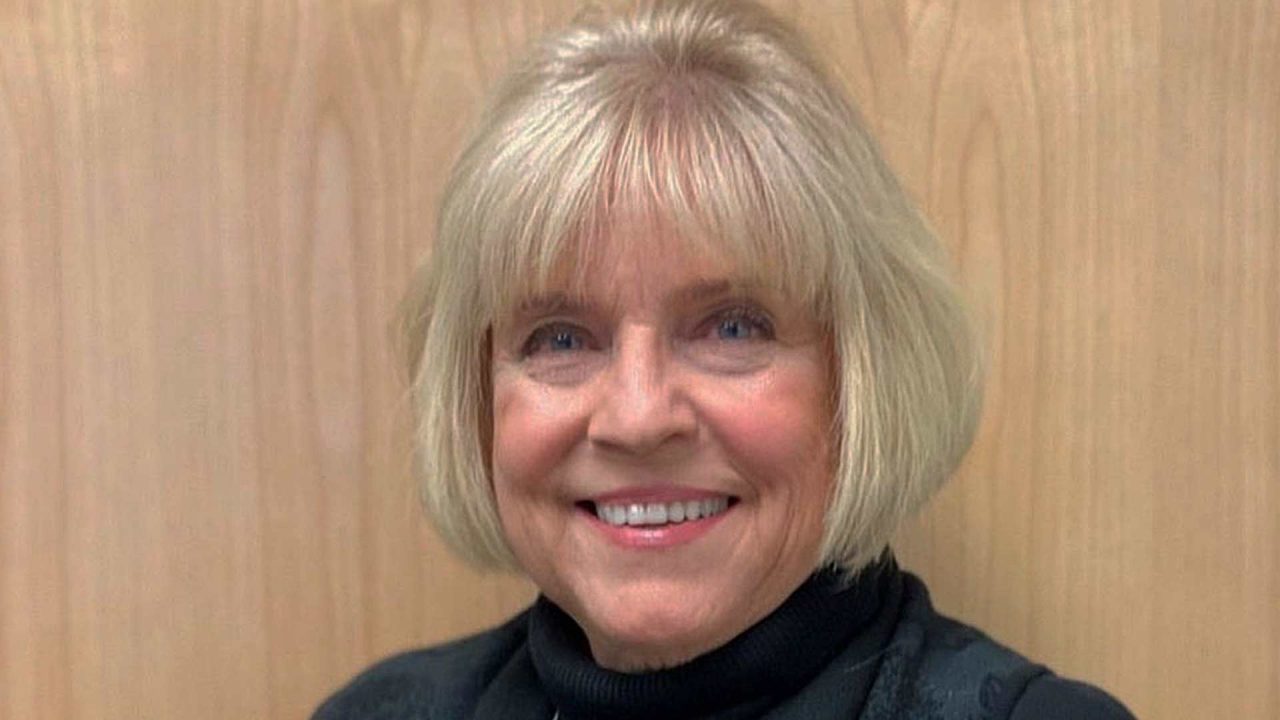 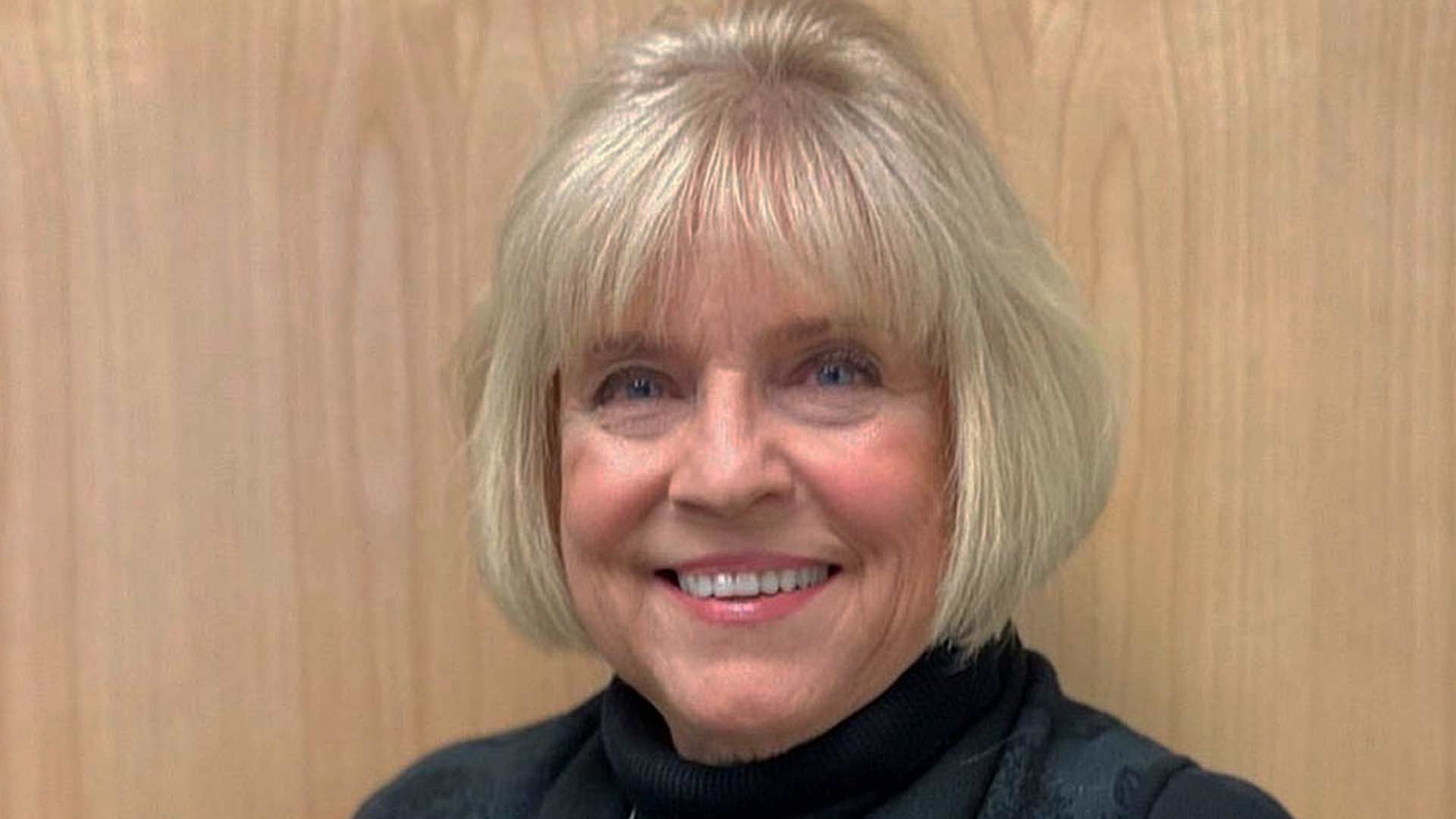 Things have changed a bit under the direction of Deputy Director Judy Norton Eledge. She has more than 40 years of educational experience, working for both the Anchorage School District and in rural Alaska, and has served as a teacher, principal and director of curriculum. Most recently, she has done educational consulting with a focus on literacy. She’s also a well known figure in Anchorage’s conservative political circles.

Last August, when Mayor Dave Bronson tapped her as head director of the city’s five libraries, the left-leaning super majority that controls the Anchorage Assembly adamantly refused to approve her nomination. They claimed she was unqualified because she lacked a library science degree. But part of the controversy was a concern that Eledge was not interested in using the library as a conduit for leftist ideology.

After the Assembly refused to confirm Eledge, Mayor Bronson made her “deputy” director in November, a post that does not require Assembly approval. Since that time, she has served as the highest-ranking administrator in the library system.

A group of library employees, however, are not happy with the direction Eledge has taken. Several have already quit, and others have filed formal complaints with the city, claiming Eledge creates a hostile work environment, utters offensive statements and makes them feel devalued.

On May 31, Alaska Public Media published a 1,700-word article airing a litany the complaints that disgruntled staffers have levied against Eledge. Prominently featured in the article was Jacob Cole, Eledge’s second in command, until he recently quit his job.

“I worry about the library’s future,” Cole told Alaska Public Media. “So many people have left because the mood amongst staff is so sad and negative.”

While the Alaska Public Media article included comments from several Eledge detractors, it failed to include a single interview with any employee or volunteer who supports Eledge and her leadership.

The Watchman, however, spoke with one long-time library employee, and another active library volunteer – both of whom had very different views on Eledge.

Joe Kline has worked at the library since 2006, serving under multiple directors during his 16 years. He currently works as a Librarian Assistant III. Not only does he appreciate Eledge’s leadership style, but he is also a firm supporter of changes she has made, most importantly her moves to make the library safer for patrons.

“I support her,” he said. “Judy has been an educator for a lot of years, and she’s been around thousands of people. I have no problems with her.”

Kline noted that Eledge recently instituted a new policy limiting the number of bags and personal items people can bring into the library. The policy came in response to an incident which occurred in February when a woman was stabbed in the back by mentally ill man as she was returning books.

Kline said the new policy, aimed at increasing patron safety, comes after years of well documented issues surrounding vagrancy and homelessness in and around the library.

“We have a big homeless problem here – you just can’t bring everything you own into the library,” Kline said.

But Kline hasn’t seen Eledge’s detractors supporting her efforts to increase safety. He said they have opposed her work from the beginning.

“They just don’t quit,” he observed. “They are like a pack of wolves.”

Many of these employees have now quit, Kline said.

“I don’t think the majority here now are opposed to Judy,” he said. “A lot of the people who didn’t like her have left, and they’re the ones causing the trouble now.”

While Eledge has come under fire for reviewing some library books that target young children with messages about gender identity and expression, Kline said it is a misnomer to think that she is out to push a radical conservative social agenda.

“Judy is not against any books, but she thinks there is age appropriateness,” he said. “Like, we shouldn’t have certain books on the shelf for the kindergarten kids. Parents can teach them whatever they want, but it’s not the library’s job to teach sexual orientation.”

Kline said he has never experienced Eledge creating a hostile work environment or belittling anyone.

“I can’t put any merit in that – I totally disagree,” he said. “I haven’t heard of anyone wanting to sit down and talk with her. They just want to pound their fists, after they leave.”

Kline said much of the tension goes back to the Anchorage Assembly and their refusal to collaborate with the mayor in filling leadership positions at the library.

“They hate the mayor and no matter what he does, they’re going to say it’s bad and awful,” he observed.

Jan Carolyn Hardy is a library volunteer who has worked at the Loussac Library for the past year to help coordinate the “Golden Afternoons” program. The monthly events provide food, activities, education and old-time movies for Anchorage’s senior residents.

Hardy said she has enjoyed working with Eledge in developing the program, which now sees 25 to 40 participants at each gathering.

Hardy said Eledge wants the library to be more than a portal for books and materials.

“But it distresses me when there is nothing but negative things coming out about Judy.”

“As a school principal she had to look at the overall picture of what was needed for students, and I think that is what her perspective is as she goes into her work at the library,” Hardy said. “She’s looking at what the library can offer and trying to engage people.”

Hardy doesn’t see Eledge’s lack of a library science degree as an impediment to her ability to lead the library.

Having people on board who see this vision is a major key to making it successful, Hardy said.

“It depends on the people working there as to how successful she can be,” she said. “But it distresses me when there is nothing but negative things coming out about Judy.”