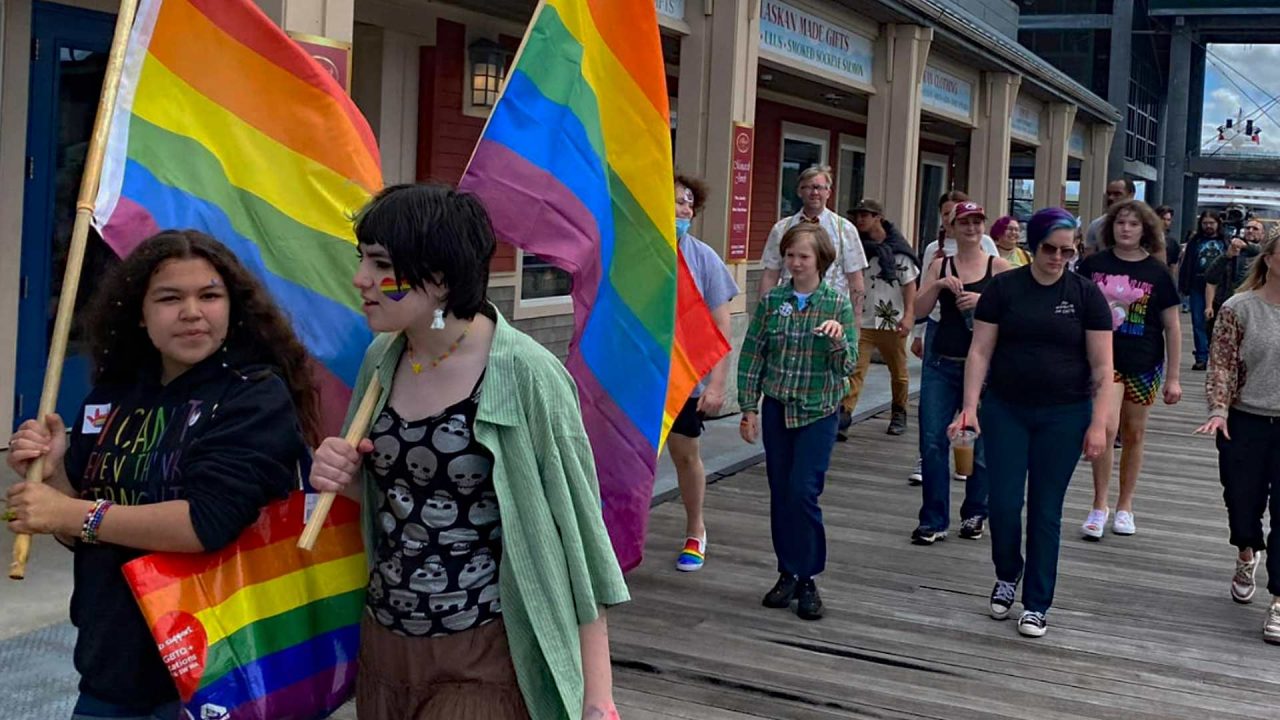 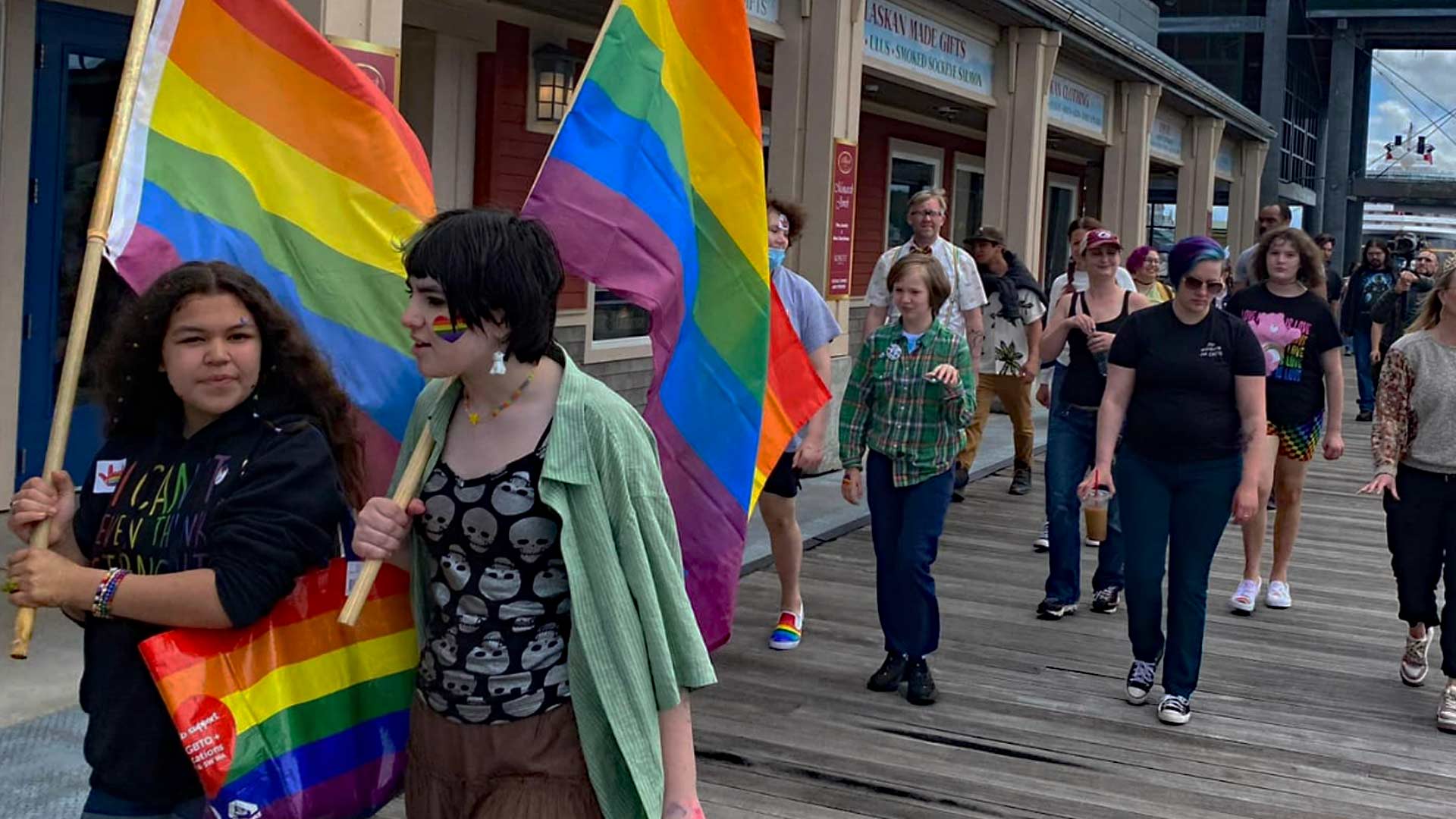 The Ketchikan Borough Assembly voted on June 6 to override Mayor Rodney Dial’s veto of a $3,276 grant to radical LGBTQ activists who push a host of controversial issues, including drag queen shows for kids at the local library, “GAYme” game nights for all ages, “Queer Bar” outings, and LGBTQ activism on various fronts throughout the community.

Ketchikan Pride Alliance applied for a borough grant to fund recreational, social and educational activities with the aim of establishing a more overt visible LGBTQ presence in the area.

In initially vetoing the grant last month, Dial said the borough’s long-standing practice of providing funding to community organizations typically focused on those with “broad public support,” including non-profits for seniors, youth, those with disabilities and the homeless.

“Within those groups, many sub-groups are served, including members of the LGBTQ community,” Dial wrote in his veto.

He said the proposal to underwrite Ketchikan Pride Alliance’s projects was a departure from the borough’s past practices, and would only serve to split the community by publicly funding a group that pushes controversial legislation and issues to serve their own political and social interests.

Dial noted that the KPA has participated in protests and boycotts of local businesses. His veto observed that the group also advocates for “gender issues concerning participation in sports, subjects taught in schools, curriculum availability in libraries, access to bathrooms and locker rooms” and more.

The KPA Facebook page includes links to groups that actively oppose traditional religious beliefs about human sexuality, as well as links to a talk entitled “Sexuality and the Bible,” which accuses Christians of using the Bible as a “violent tool against LGBTQ people.”

“Should the brough depart from its historical practice and begin to ‘pick and choose’ which advocacy groups to fund, it risks implying government support for the goals of those groups and deprive citizens of the deliberative process to have a voice in what their community should look like,” Dial wrote in his veto. “Funding advocacy groups and more specifically … funding only one side, deprives the citizens of that participation.”

The grant funding also raises questions about what other groups the borough may or may not underwrite in the future.

“Funding advocacy groups in this manner raises the onus that the Borough must now provide an equal appropriation for those holding an opposing view,” he said. “If a pro-abortion group is funded, then a pro-life group should be funded as well. My charge to the Assembly is that we, as an elected body, have no government interest in funding advocacy groups of any kind and will only divide the citizenry and turn the grant process into a partisan circus.”

Dial said his veto was not intended as a judgement call against KPA.

“I respect the right of this organization to exist and support the constitutional rights of their members in every way,” he said. “Many groups in this community are not funded by local government and a failure to fund KPA should not be seen as discriminatory.”

With its new funding approved, the KPA has a host of LGBTQ events planned for the community this month. On June 4, the group conducted a “Pride Walk” in which they went to local businesses and organizations to post “Pride” flags and decals on businesses that wanted to be identified as LGBTQ allies. Many other events are planned to occur throughout the year.