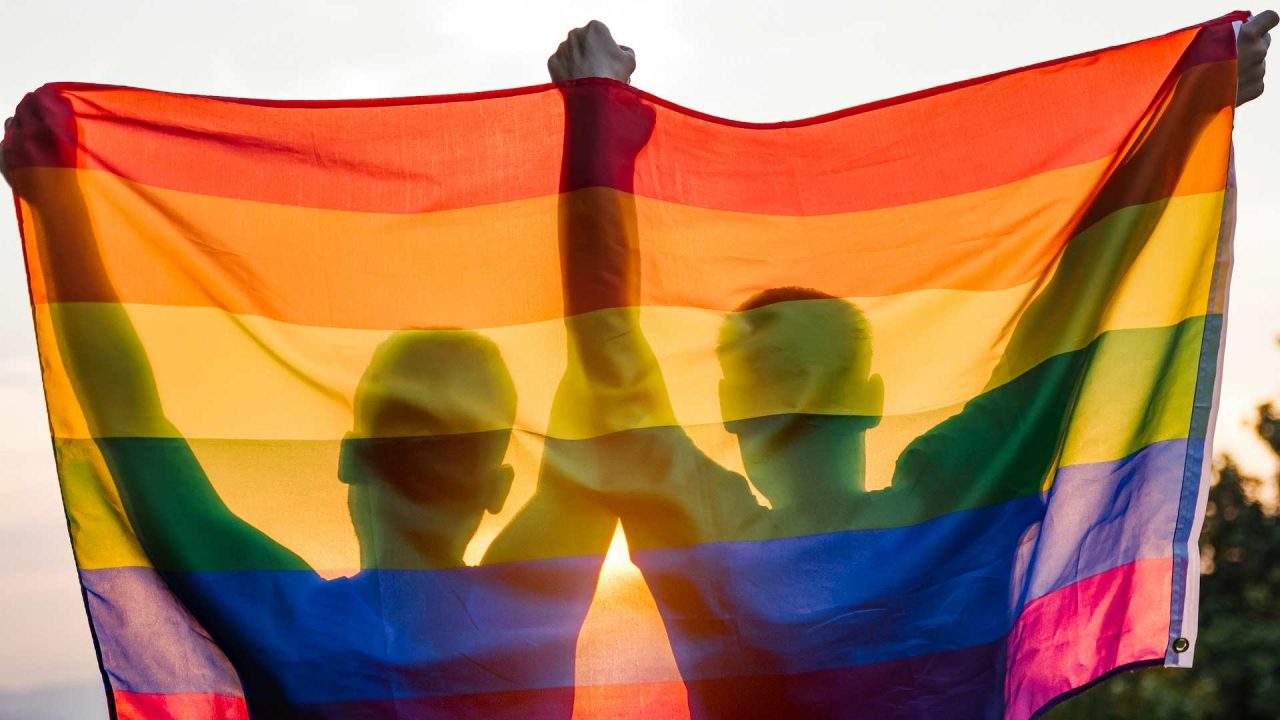 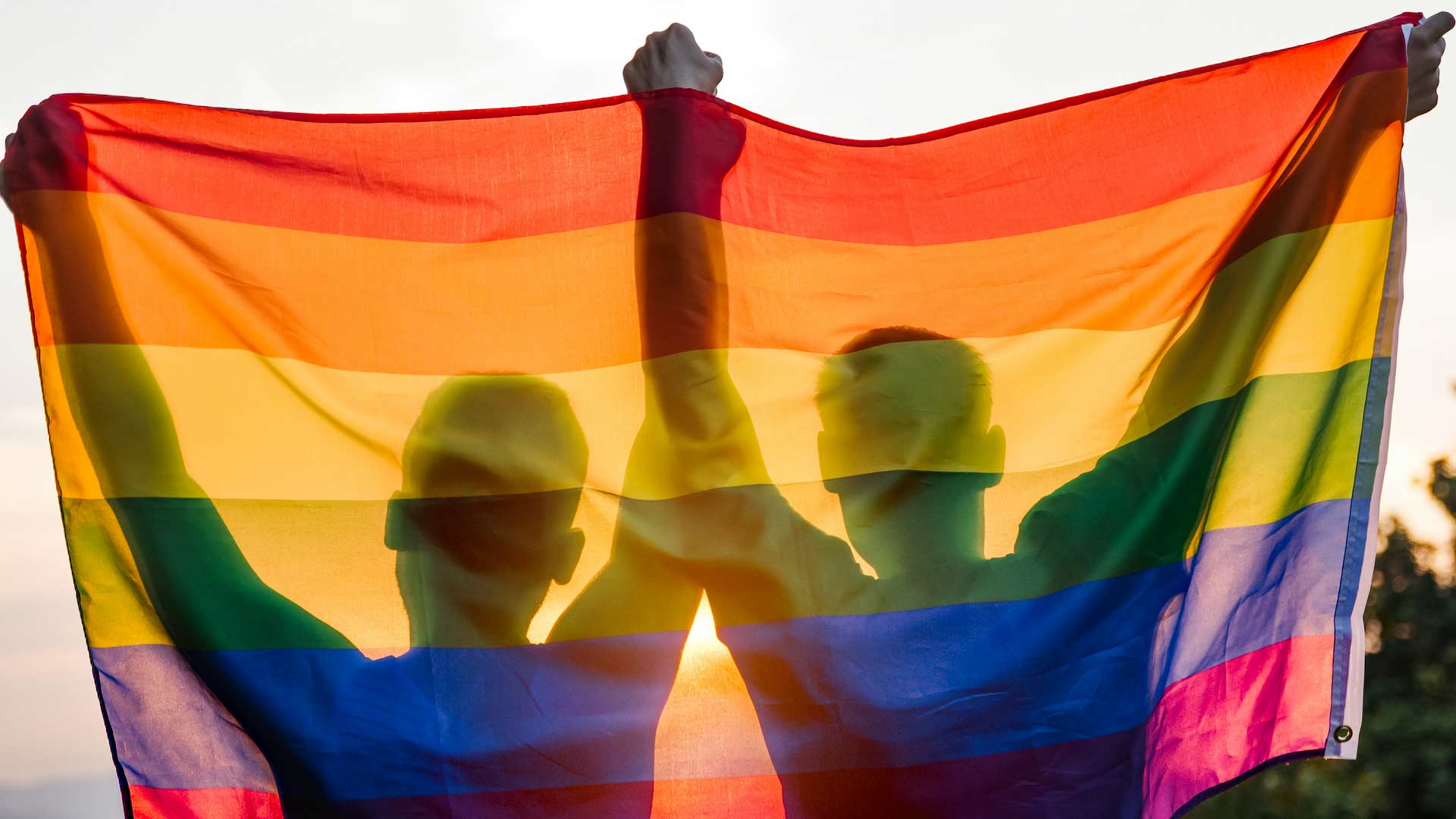 On June 7, the Anchorage Assembly unanimously voted to approve a resolution urging residents to actively celebrate and promote the practices and identities of the LGBTQ+ agenda during Pride month.

The proposed resolution calls on Anchorage to celebrate the 1969 Stonewall riots in New York, which were marked by violent LGBTQ protesters after police raided a gay bar run by local mafia without a liquor license. The resolution also promotes a whole host of gay pride events around Anchorage.

Additionally, it heaps praise on the 2015 Anchorage law that added sexual orientation and gender identity as protected classifications that local businesses, non-profits and even religious groups must adhere to when running their entities. The city employed the law in 2018 to target the Downtown Hope Center, a faith-based battered women’s shelter that declined to let a man who identified as a transgender woman sleep in close quarters with females who have suffered physical and sexual abuse at the hands of men. The city ultimately settled with the shelter and payed $100,000 in legal fines. The law, however, is still on the books and enforcement looms for other groups that may hold similar traditional views about marriage and sexuality.

The newly passed resolution implores Anchorage residents to participate in a number of controversial events that promote the LGBTQ lifestyle, including occasions for children. It highlights “Pride-events” listed on the website of Identity Alaska, a radical LGBTQ activist group that has, in the past, organized Drag Queen performances at the Loussac Library for young children. While there are no youth targeted drag shows set for this year, Identity does list an all-ages LGBTQ drum circle at the Mountain View Library in which attendees are encouraged to dress in “Pride regalia” as they laugh and dance to LGBTQ themed drumming.

Other events listed on the website include adult drag shows, a LGBTQ block party with HIV testing and an after-party, a PrideFest celebration and a “Rainbow Run” to raise money for a group that promotes homosexuality and the LGBTQ lifestyle to Alaskan youth.