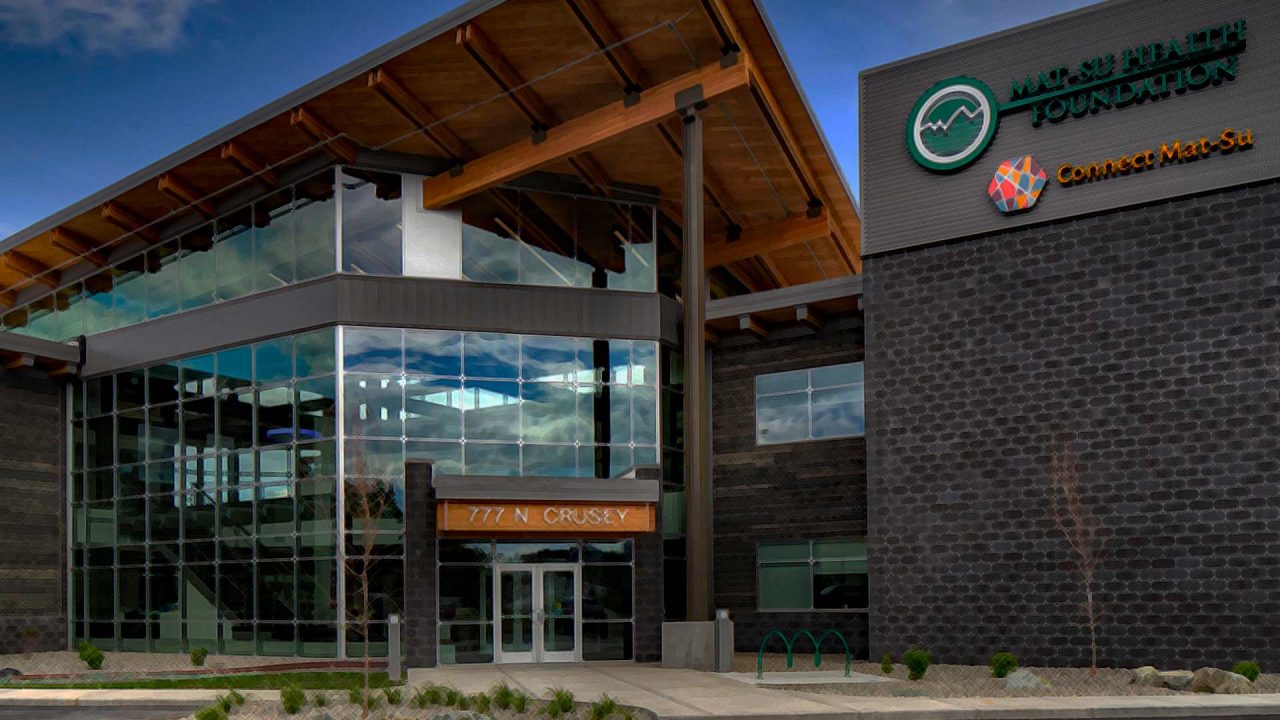 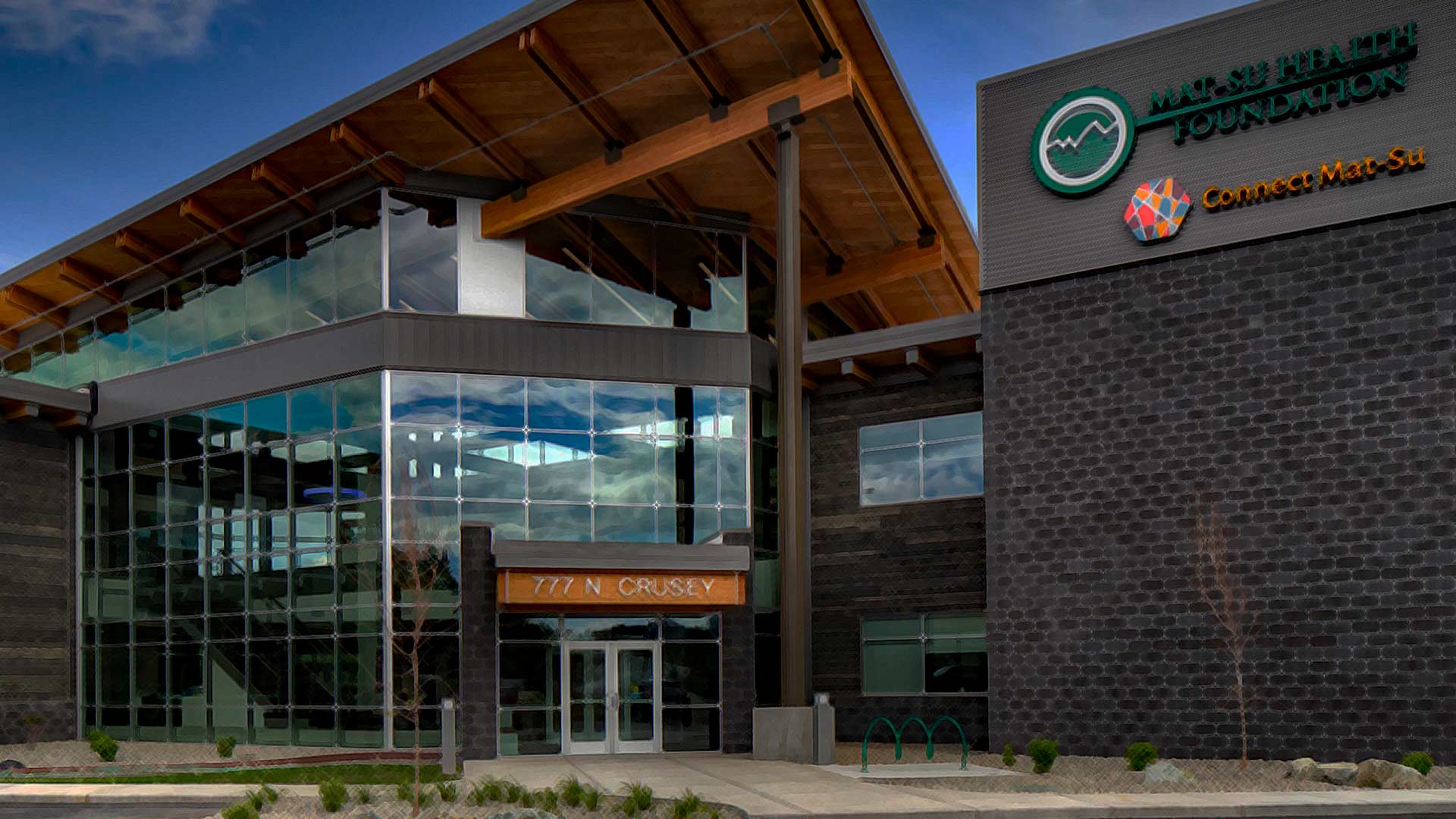 The Mat-Su Health Foundation, one of the most powerful and well-funded organizations in the Mat-Su, will hold its annual membership meeting tonight, June 13. It will be a chance for members to address some heated controversies that have come to light in recent months.

Earlier this year it was discovered that the Foundation was intimately involved in helping fund a scheme by the Palmer Chamber of Commerce to rebrand and remove the word “colony” from Colony Days and Colony Christmas. The Health Foundation is also pushing a divisive educational program called “Braided Conversations,” which disseminates many of the ideas contained in critical race theory, an ideology that portrays America as a fundamentally racist nation that is rooted in systemic and ongoing racial inequity.

With hundreds of millions of dollars at its disposal, the Health Foundation issues millions of dollars in local grants to local organizations. The foundation receives its income from a business arrangement with the Mat-Su Regional Medical Center. In recent years the Foundation has ballooned its assets to almost a quarter of a billion dollars by capturing 35% of corporate profits from the patients of the hospital who are subject to some of the highest fees for care in the entire country. The Foundation redistributes a portion of its wealth to programs that its committees deem worthy. The Foundation wields tremendous power and influence on institutions that rely on grant funding to operate, or expand.

This year, however, several prominent figures with former ties to the Mat-Su Health Foundation have spoken out against the direction the organization has taken in recent years.

Scott Johannes and Craig Thorn have both served as chairmans of the board for Mat-Su Health Foundation. Earlier this year, the men said the organization has embraced an increasingly leftist ideology that focuses more on divisive social issues than improving the health of Mat-Su residents.

The Colony Days rebranding dispute is just the latest instance of the Mat-Su Health Foundation wading into hot-button social controversies while expressing either disregard for majority-held views or disdain for their decisions and beliefs.

Earlier this year, Mat-Su Health Foundation President Elizabeth Ripley claimed the reason nearly 60% of Mat-Su residents have declined experimental Covid shots is because of irrational and emotional fixations on anti-vaccine “tribalism” regardless of the preponderance of science that has emerged, and continues to, worldwide regarding efficacy as well as the ever-expanding database of adverse event side effects and deaths.

— Click here to read the Health Foundation’s bylaws, which include the voting rights of all members.