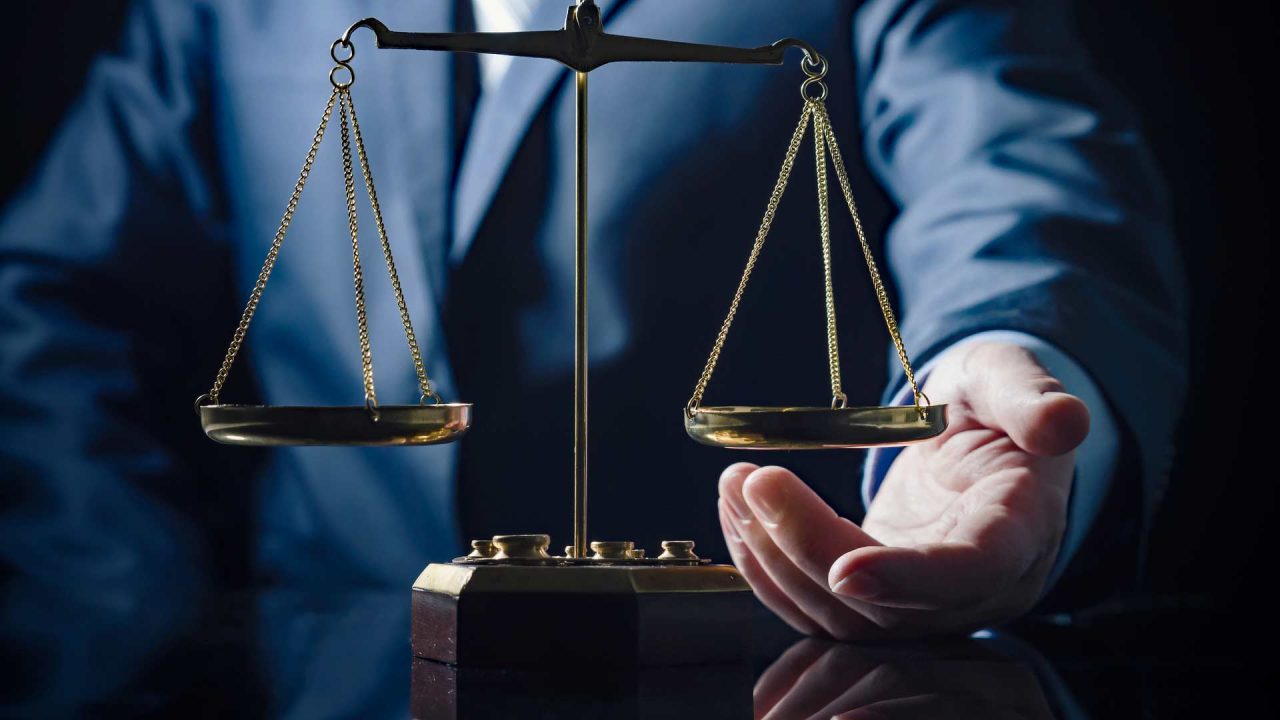 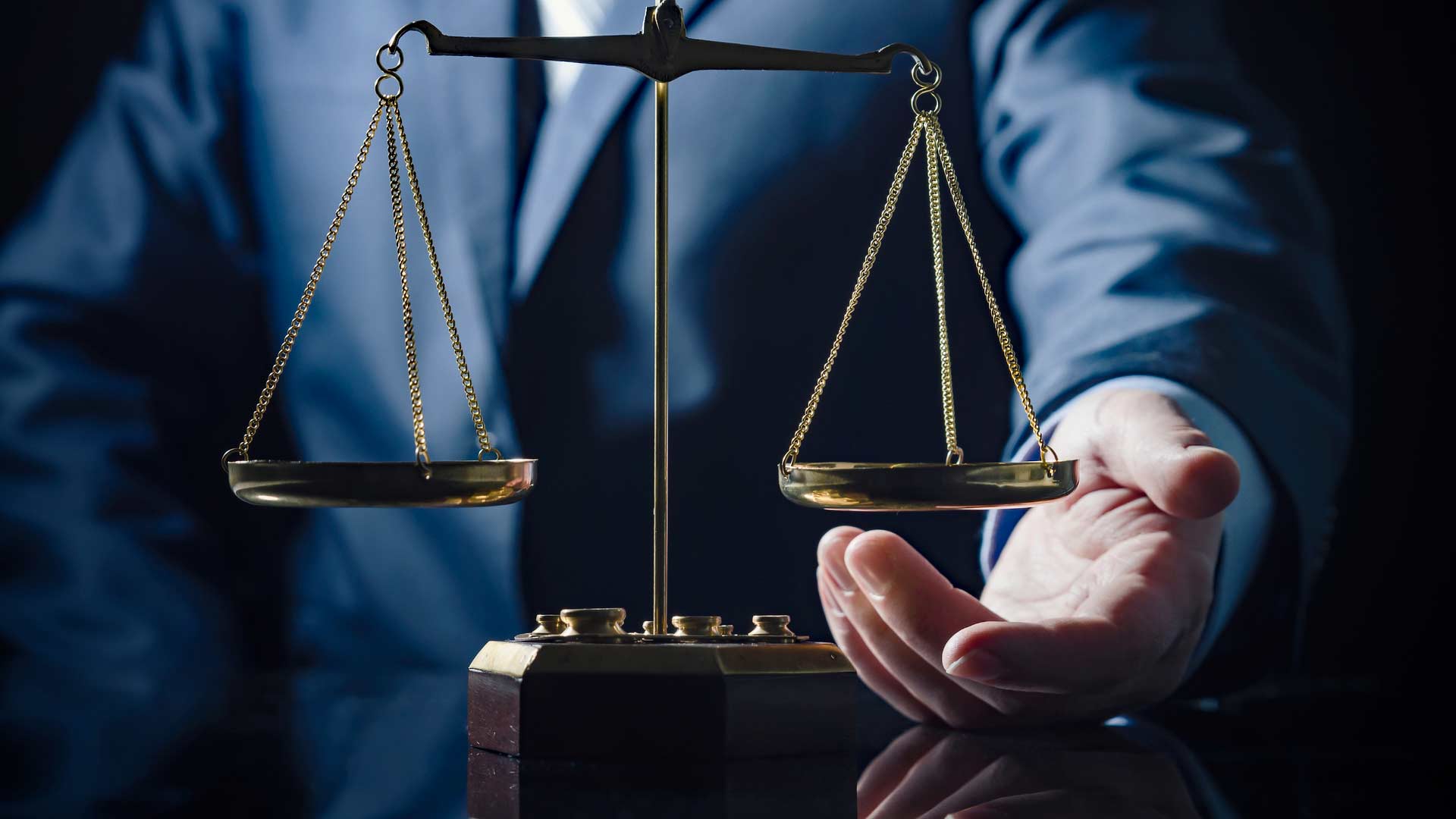 The Mat-Su Health Foundation (MSHF) is a powerful and increasingly leftist organization. With hundreds of millions of dollars at its disposal, it is attempting to systematically dismantle and then fundamentally reorganize the social fabric of the Mat-Su Valley.

Earlier this year, the group was intimately involved in a failed scheme to rebrand two popular community events in Palmer – Colony Days and Colony Christmas. The word “colony” was deemed offensive and racist and so MSHF attempted to help the Palmer Chamber of Commerce eliminate any reference to “colony.” This effort ultimately failed after the community caught wind of the idea. It was not, however, an isolated incident, but part of a much larger agenda to indoctrinate area residents with ideas about critical race theory, systemic racism and white privilege.

The foundation issues millions of dollars in local grants each year. Thanks to a business arrangement with the Mat-Su Regional Medical Center, the health foundation has ballooned its assets to almost a quarter of a billion dollars by capturing 35% of corporate profits from the local hospital whose costs are some of the highest in the nation.

The foundation redistributes a portion of its burgeoning wealth to programs it deems worthy. As a growing financial juggernaut, it wields tremendous power and influence over nonprofit and educational institutions that rely on grant funding.

In addition to issuing grants, MSHF operates a community engagement and education program called R.O.C.K. Mat-Su (Raising Our Children with Kindness). Launched in 2014, it initially began with a group of influential players in the fields of child protection, early education and healthcare.

In the lead up to launching R.O.C.K., the foundation met with some 500 residents and professionals. As a result of these meetings, the program decided to focus R.O.C.K.’s efforts on keeping children “safe and well cared for.” This catch-all goal would later evolve to encompass critical race theory, systemic inequity, white privilege, anti-colonialism and much more.

In carrying out their vision, R.O.C.K. enlisted an Anchorage-based consulting firm, AGNEW::BECK, which provides analysis, policy development, public engagement and project implementation for hundreds of organizations around the state. The firm’s website celebrates its commitment to “dismantle and repair the ongoing effects of historical trauma, colonization, and policies and practices that protect and foster White-privilege.”

With AGNEW::BECK’s assistance R.O.C.K Mat-Su adopted a strategy called “collective impact.” The concept was first articulated in a 2011 Stanford Social Innovation Review article written by John Kania, and it is now seen as an important framework among liberal and left-leaning organizations to bring about broad, systems-level changes in society.

Collective impact hinges on the idea that foundational, large-scale change requires a “collective” mindset rather than individual groups working alone. Collective partners typically include government agencies, grant makers, politicians, business owners, non-profits, community leaders and others who agree to marshal their influence and resources toward a “collective” agenda.

The key to success is having what is called a “backbone” organization that oversees the vision, strategy, activities and practices, while building public support, securing funding and advancing policies.

Mat-Su Health Foundation serves as the “backbone organization” for R.O.C.K. Mat-Su, and coordinates the work of multiple organizations to enact long-term goals.

The nine-member R.O.C.K. Mat-Su Steering Committee decides the priorities and makes strategic decisions on behalf of the initiative’s membership, while staff, including Director Betsy Larson provide “high-level strategic thinking for the collective and closely manage progress towards goals,” the group’s website states.

One of the key elements that underpins the work of R.O.C.K. Mat-Su is a program called “Braided Stories.” It consists of ongoing, four-part workshops given to teachers, local leaders, key public policy influencers and others. These workshops are predicated on the notion that engrained, systemic racism is inseparably woven into the social, political, business and educational fabric of the Mat-Su. Many of these ideas were popularized nationally over the past several years by the Black Lives Matter movement and affiliated critical race theorists.

According to the Mat-Su Health Foundation website, its Braided Stories program focuses on “understanding and addressing historical and intergenerational trauma” and the idea of “racial equity in the context of the Mat-Su Community.”

In framing the so-called “racial equity” problem, Braided Stories has various time lines that depict the history of Alaska and the Mat-Su as a series of cultural and racial offenses perpetuated by white people.

“Participants are encouraged to move in to explore systemic racism, and to move out to reflect, restore and process the emotions that may come up,” the website states. Ultimately, participants are urged to take this training and enact “systemic and cultural change in their spheres of influence.”

Braided Stories was created for adults who have influence over others. The R.O.C.K. website states that the Mat-Su School District was “not involved in the development of the curriculum and there has been no communication with MSBSD about offering the workshop specifically to teachers or staff.” That said, the program is still readily accessible to Mat-Su teachers with the aim of influencing how they teach.

Those who sign up for the program are asked to read pre-workshop materials aimed at carefully controlling group discussions that may arise during workshops.

Readings include the New York Time’s “1619 Project,” which asserts that America is a fundamentally racist nation, as well as books by Ibram X Kendi who claims that traditional, orthodox understandings of Jesus Christ and Christianity are rooted in racist ideology.

One pivotal essay highlighted in the Braided Stories program is a piece by radical feminist Peggy McIntosh entitled, “White Privilege: Unpacking the Invisible Knapsack.” MacIntosh instructs workshop participants to give up the “myth of meritocracy” and embrace the idea that America is “not such a free country; one’s life is not what one makes it; many doors open for certain people through no virtues of their own.”

The essay tells white people – especially white males – to make an autobiographical list of all their inherited “privileges,” including advantages based on their sexual orientation, gender identity and handedness.

McIntosh’s essay implores readers to “get truly distressed, even outraged, about unearned race advantage and conferred dominance,” and then to “examine the daily experience of having age advantage, or ethnic advantage, or physical ability, or advantage related to nationality, religion, or sexual orientation.”

McIntosh envisions activists rising up against “invisible systems” that she says confers privilege on certain races, genders, nations and religions. Ultimately, she foresees mobilizing an army of adherents to dismantle what she calls “systems of unearned advantage.” This work includes lobbying, campaigning, protesting and organizing.

But before this can begin, McIntosh sees the need for presentations – like the Braided Stories program – which discourage rational debate and emphasize personal feelings and experiences. This approach limits back-and-forth dialoged over clearly defined ideas.

In fact, McIntosh claims that dialogue is really a “veiled form of debating,” which she wants to avoid at all costs. She also discourages the attempt to define terms like “privilege and power,” and prefers to keep these ideas open-ended with “nuances and flexibility.”

McIntosh wants workshop attendees to move away from notions about personal responsibility and the consequences of individual choices, and instead think in terms of social systems and structures that need to be dismantled in order to bring about greater “equity.”

“Think about why U.S. people, especially White people, have trouble seeing systemically,” McIntosh writes. “Explain the myth of meritocracy: that the unit of society is the individual and that whatever one ends up with must be whatever that individual wanted, worked for, earned, and deserved. Why do you think this myth survives so successfully, suppressing knowledge of systemic oppression and especially of its ‘up-side,’ systemic privilege?”

Many conservative thinkers have raised serious concerns about these social theories, which they see as an attempt to advance Marxist ideologies while undermining and ultimately dismantling the culture, language, religion, family structure and beliefs that arose from Western and Christian societies.

New York writer David Marcus has written extensively on the topic of critical race theory, equity and white privilege. In The Federalist last year, he argued that the call to reorganize society by advancing radical notions about equity and unearned privilege is a doomed task that ultimately threatens the American dream and individual liberty.

“The only economic and political system that even contemplates the possibility is Communism,” he states. “Equity and equal opportunity are fundamentally incompatible because equal opportunity cannot lead to equal outcomes. Equal outcomes can only be the result of a level of social engineering antithetical to the basic tenets of American society. Equity must be rejected, or quite soon we will no longer recognize our nation.”

— Click here to see who serves on the Mat-Su Health Foundation Board of Directors.

— Click here to apply to serve on the Mat-Su Health Foundation Board of Directors.