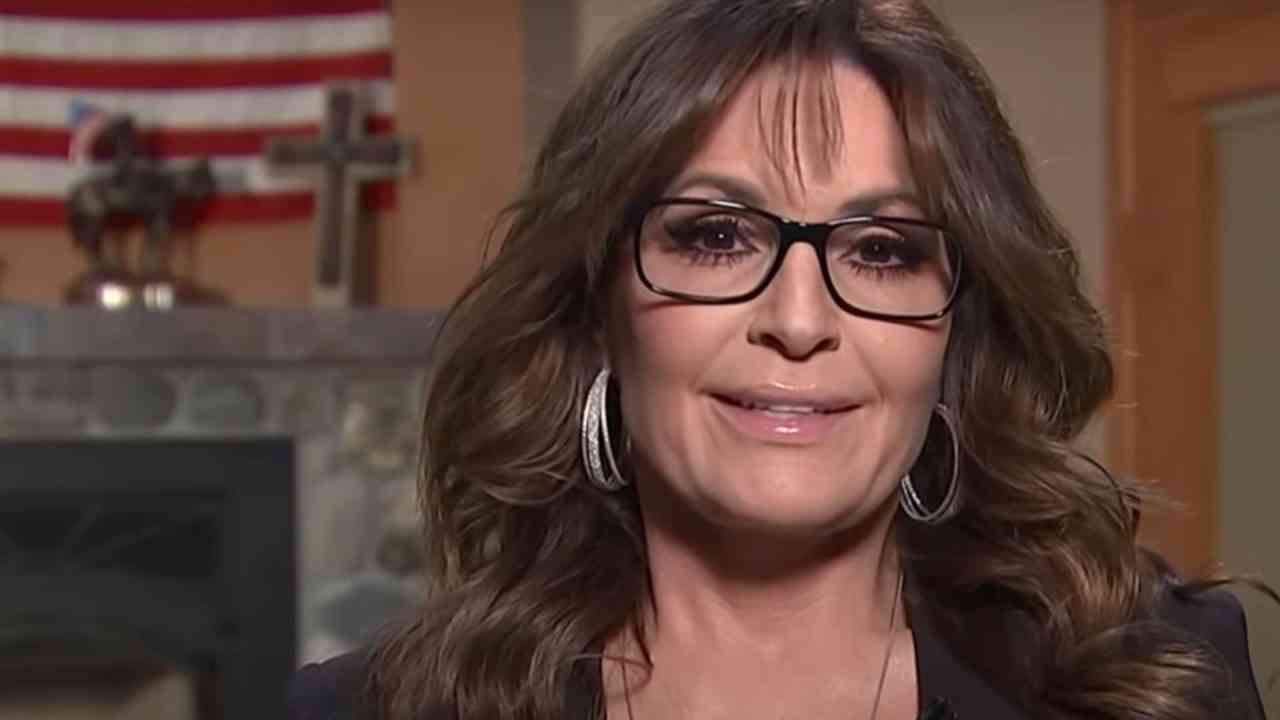 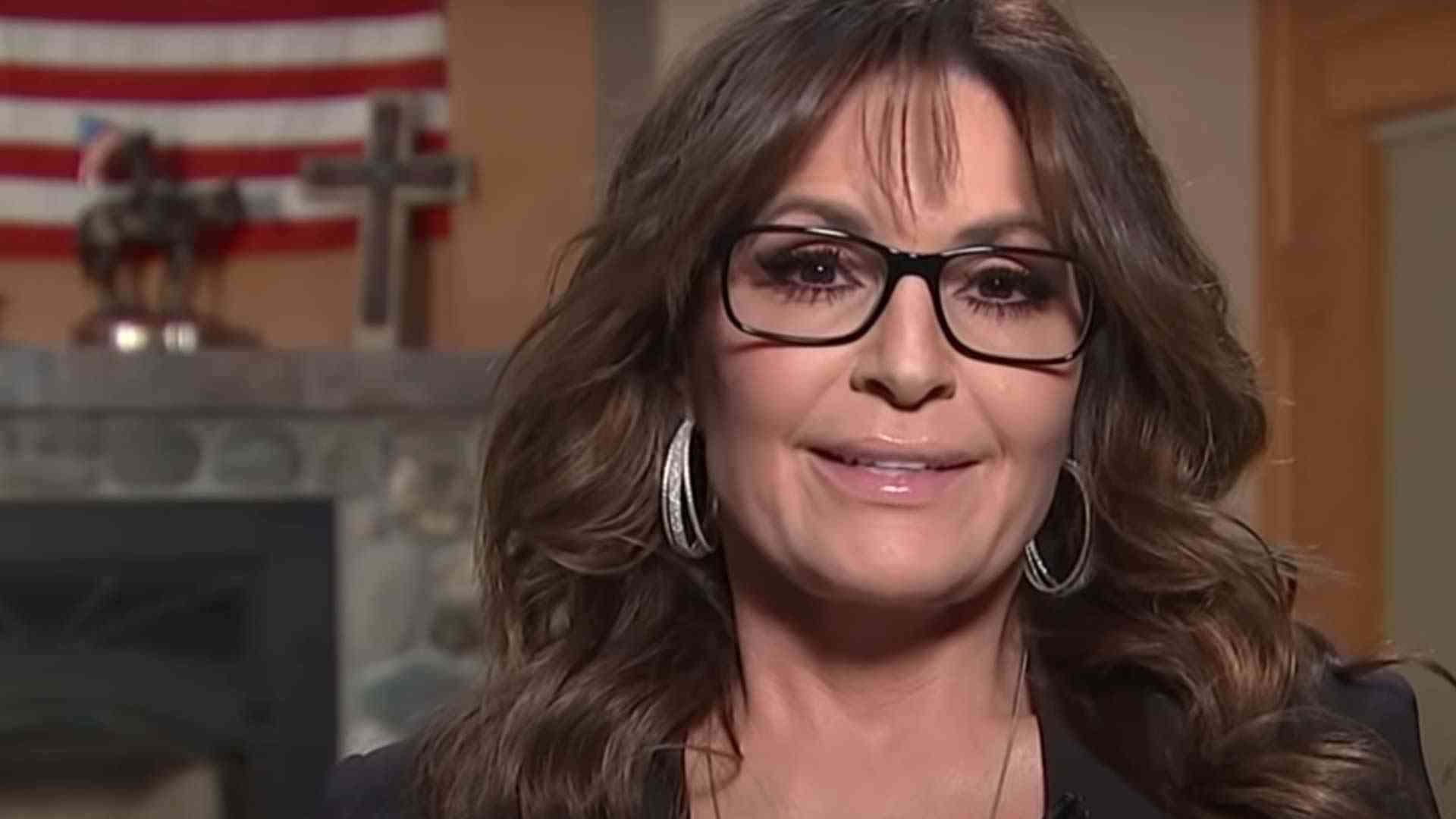 The other top vote getters, according to election night returns, included Nick Begich (19.3%), Al Gross (12.4%) and Mary Peltola (7.4%). If these early numbers hold, these candidates along with front-runner Palin will advance to the August ranked-choice general election to determine who gets to serve out the remaining months of Rep. Young’s term.

The June 11 special primary was the first ever statewide mail-in election in state history.

According to the Division of Elections 108,981 votes were counted on June 11. There were nearly 135,000 ballots received by that day, however, which means tens of thousands of ballots are yet to be tallied. Additionally, ballots that were postmarked by June 11 will also be counted as they arrive.

The second, third and fourth ballot counts will be done June 15, June 17 and June 21, respectively, with a target certification date of June 25.

Since the August special election will be ranked choice voting, an automatic runoff will occur if none of the four finalists earn more than 50% of the vote. In this system, the fourth-place vote getter would be eliminated and all the second-place choices under that candidate’s name would be distributed to the remaining three candidates as first place votes for them. This process would continue until one candidate tallied 50% plus one.