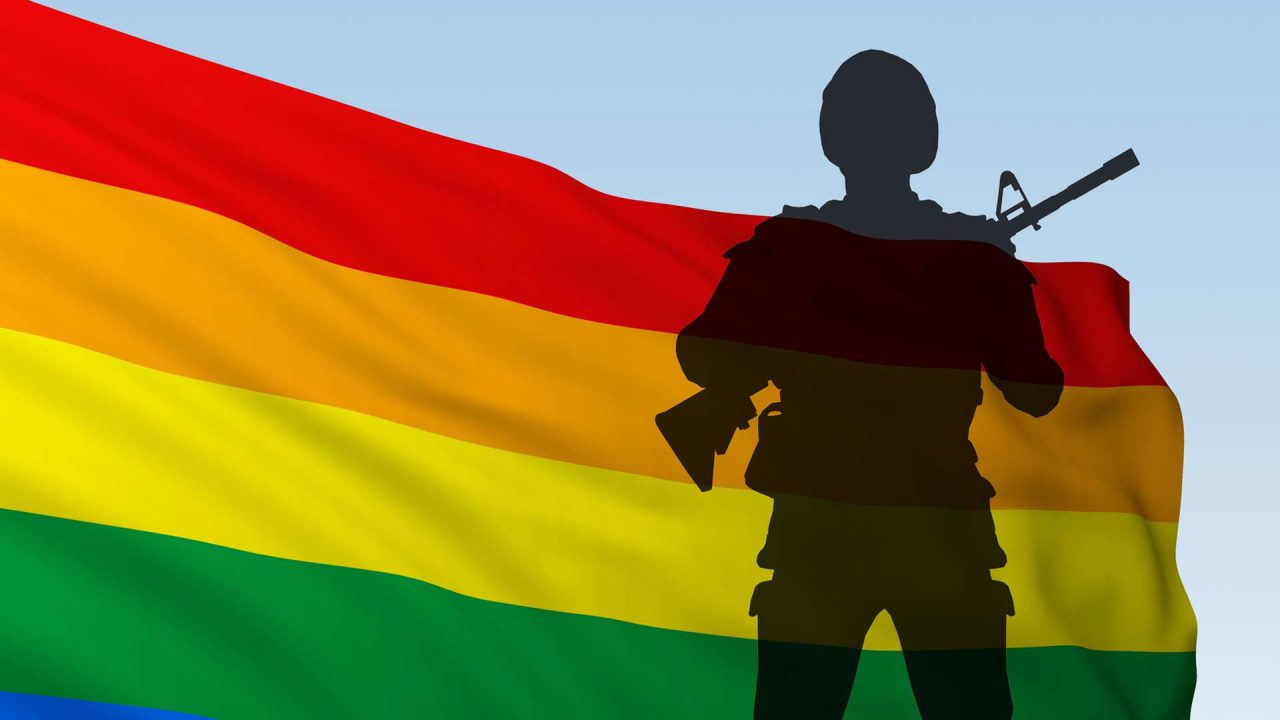 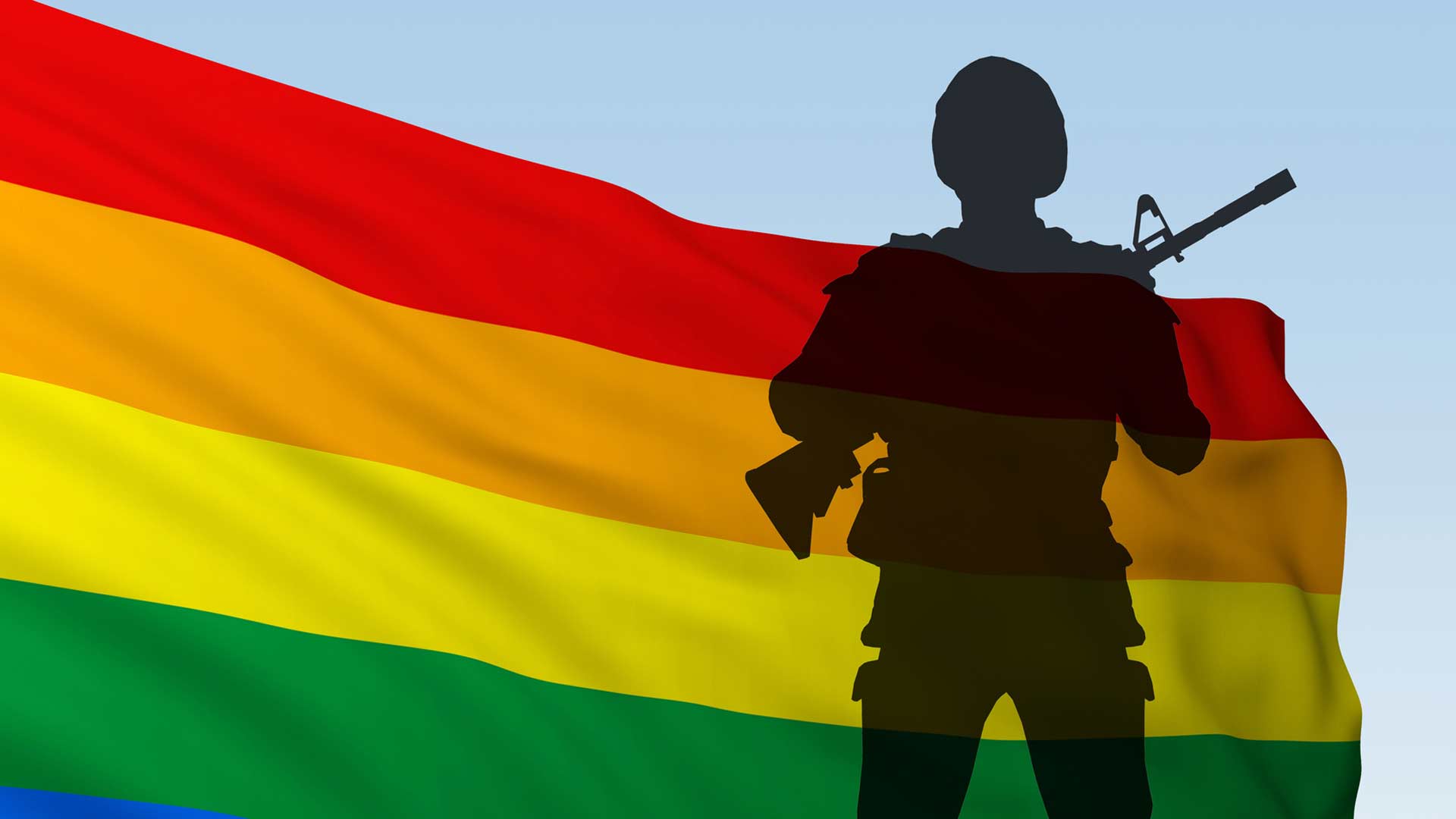 Nearly every single military entity dedicated to protecting Alaska and the nation as a whole is using taxpayer resources to push acceptance of LGBTQ lifestyles and sexual identities during the month of June.

Federal entities in Alaska that are actively promoting LGBTQ Pride Month include: Eielson Airforce Base, Alaska Air National Guard, Alaska National Guard, Joint Base Elmendorf-Richardson (JBER) and the U.S. Coast Guard. Each of these groups have posted notices on their websites or social media platforms advertising LGBTQ events and praising the movement as a whole.

JBER is hosting an entire lineup of Pride events including book readings, Pride lunch and learns, guest speakers and a Pride picnic, all aimed at mainstreaming LGBTQ ideologies among soldiers, airmen and their families.

U.S. Coast Guard Alaska is highlighting a number of Pride events, encouraging members of the armed forces to support those who openly serve as “LGBTQIAP+ sisters and brothers.” The Coast Guard Facebook page features members marching alongside a float in the Kodiak Crab Fest Pride Parade, and another photo of service members gathered around a rainbow-colored cake.

Later this month, Eielson Air Force Base is hosting a Pride prom called “Love in Color.” The base’s Facebook page shows a woman in full uniform saluting with a rainbow tattooed arm.

These events reflect the U.S. Defense Department’s all-out push to mainstream LGBTQ identities across all levels of the U.S. military.

Earlier this month, Dept. Defense Secretary Kathleen Hicks gave a speech for the 11th annual LGBTQ+ Pride Ceremony at the Pentagon. She noted that President Biden is fully behind the LGBTQ movement in the military, which she said is “essential to U.S. warfighting success.”

In 2011, the military repealed the “don’t ask don’t tell” policy that discouraged openly gay service members. Since that time, the armed forces have increasingly disseminated LGBTQ ideology across the board.

Under the Biden-Harris administration, the normalizing of homosexuality and transgenderism within the ranks of the U.S. military has gained momentum.

“That plan is in the final stages of approval and will identify DOD’s priorities and objectives for the coming year,” she added. “Progress will not be driven by policies and programs alone; it will also result from the individual actions each person takes every day.”

Critics of the LGBTQ movement in the military say it amounts to using the armed forces as a social experiment and diverts time and resources away from unit readiness. In 2018, U.S. Defense Secretary Gen. James Mattis released a 48-page report on transgender service members. The extensive document concluded that there was “substantial risks” associated with allowing transgender soldiers to serve in the military, and that doing so could “undermine readiness, disrupt unity cohesion, and impose an unreasonable burden on the military that is not conducive to military effectiveness and lethality.”