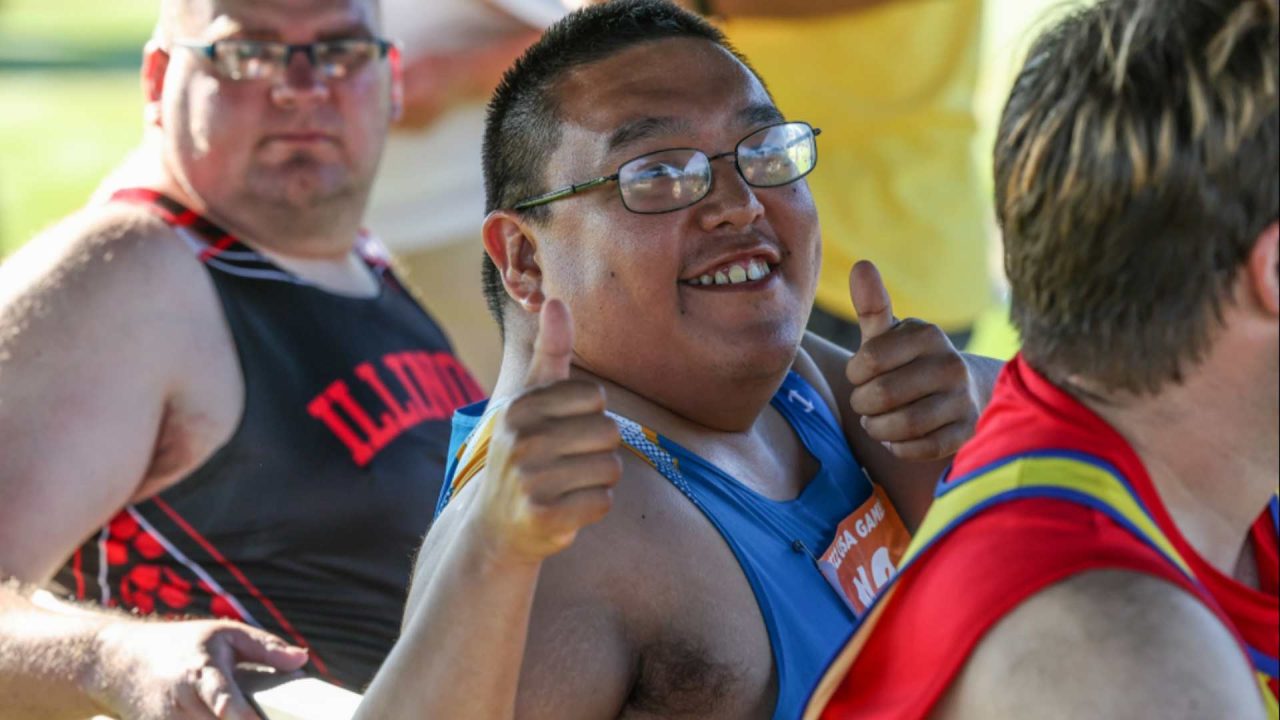 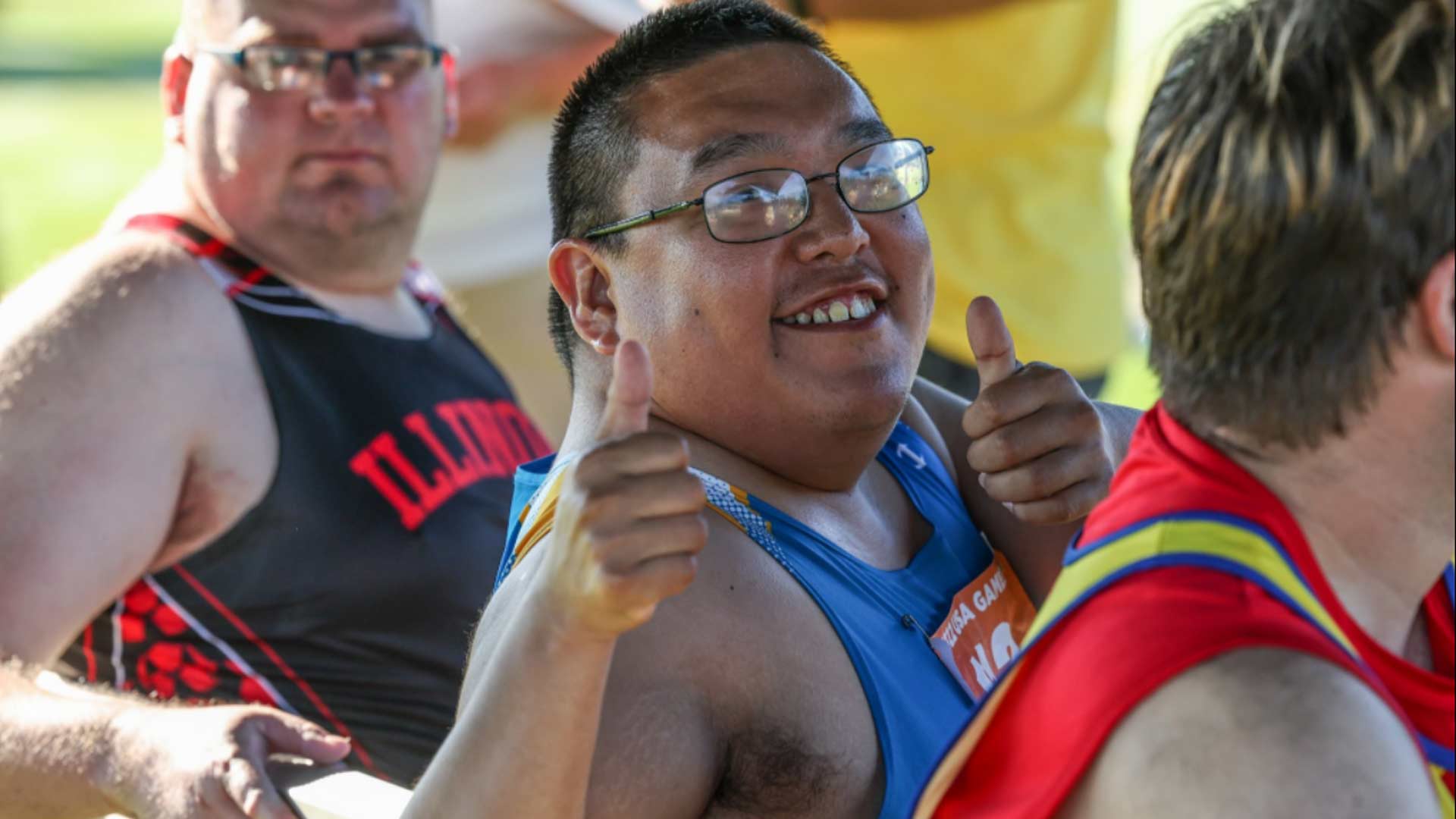 An enthusiastic crowd gathered at Ted Stevens International Airport in Anchorage on June 12 to welcome the team of athletes, coaches and support staff who returned from a week in Orlando, Florida, where they earned 43 medals in the Special Olympics USA Games.

The Alaska delegation earned 10 golds, 19 silvers, 14 bronze, along with a 11 fourth place finishes.

Hosted every four years, the 2022 gathering marked the largest humanitarian event in Florida’s history. In addition to the 5,500 athletes and coaches, there were over 10,000 volunteers and more than 100,000 family, friends and spectators.

Special Olympics was created in 1968 by the late Eunice Kennedy Shriver. She was a lifelong pro-life Democrat, who worked tirelessly on behalf of those with intellectual disabilities – both the born and unborn. She is the sister of President John F. Kennedy, Senator Robert Kennedy, and Senator Edward Kennedy. She died in 2009.