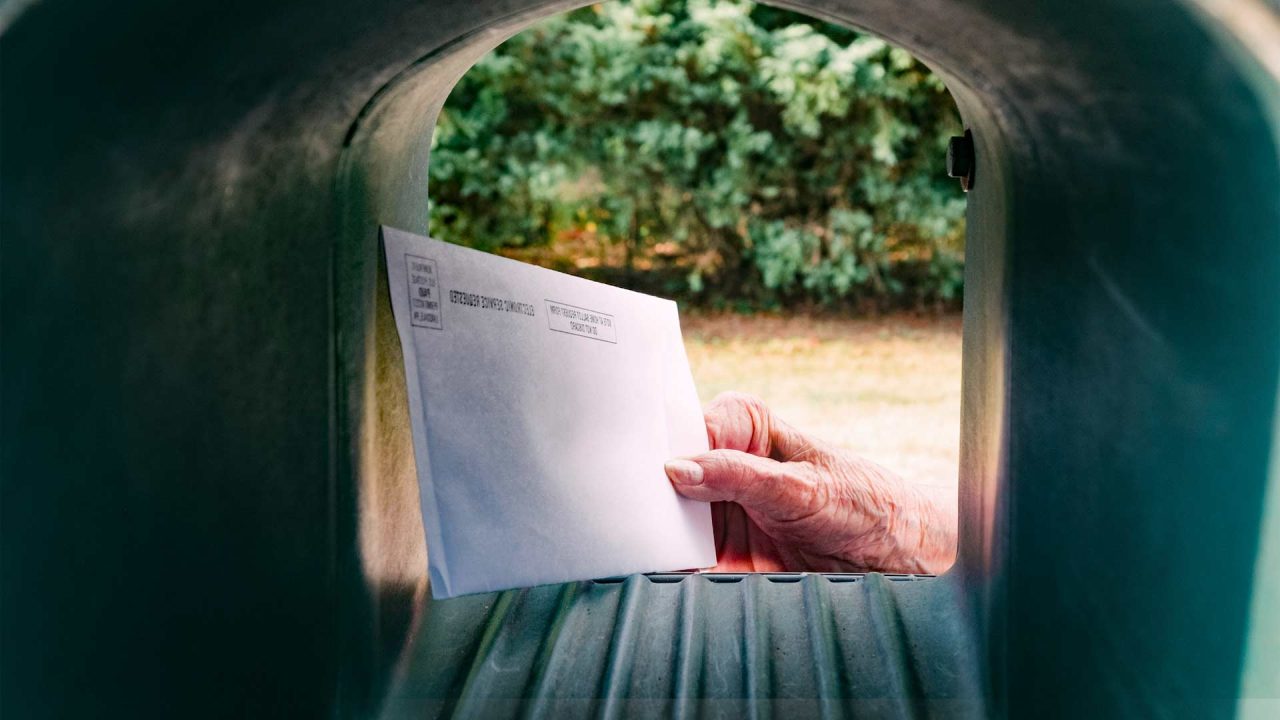 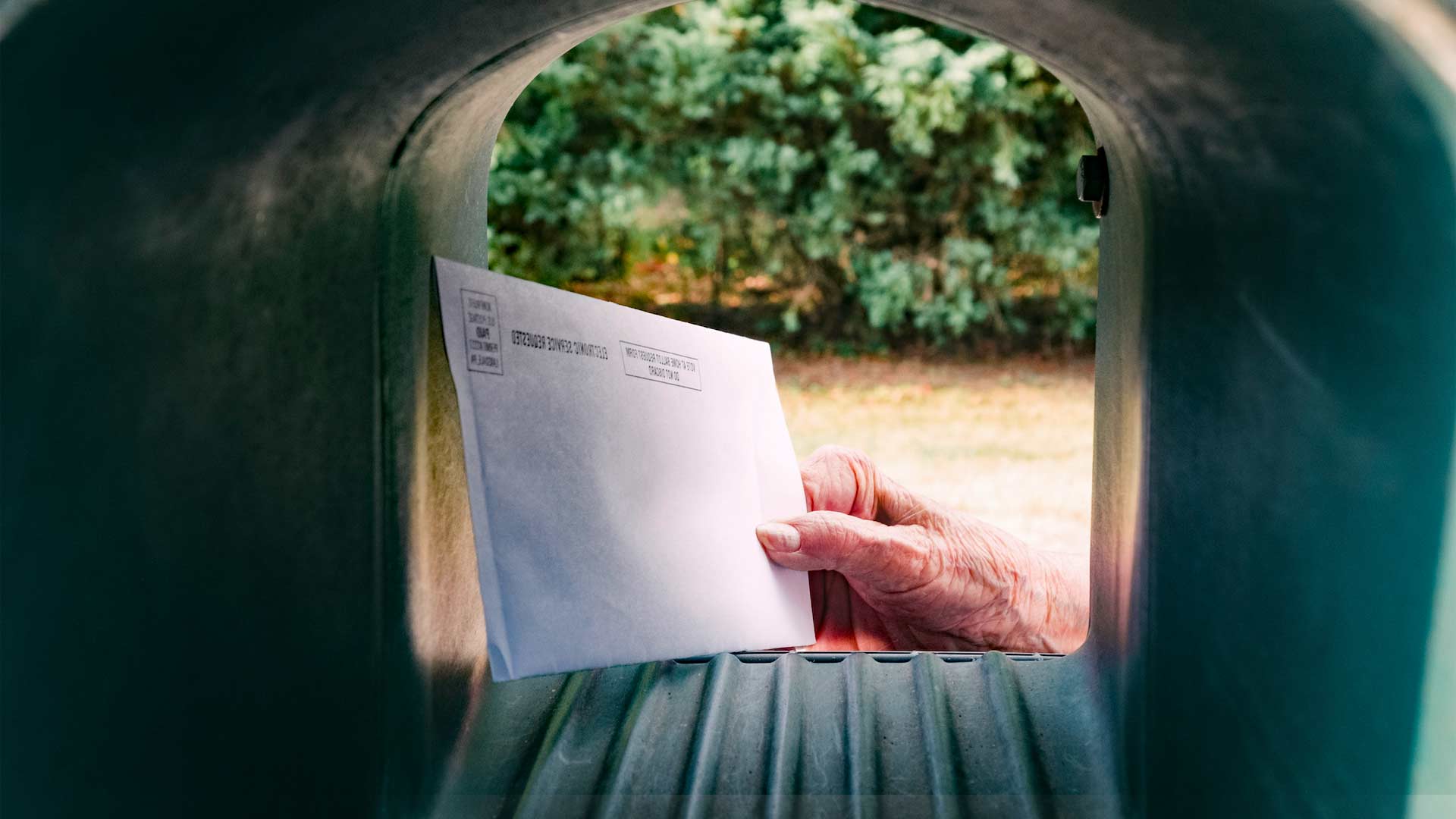 Alaska Senate Democrats sent an sharply worded letter to the Division of Elections and Lt. Gov. Kevin Meyer demanding to know why the state has rejected roughly 9% of all mail-in ballots in Alaska’s first-ever statewide mail-in election to replace the late Rep. Don Young.

“We write seeking an immediate explanation of the reasons for the rejections and how the division plans to ensure such failures in the voting process never happen again,” the letter signed by six state senators begins. “Considering that this primary was the first-ever conducted where all Alaska voters received — and were expected to use — mail-in ballots, the statistics on rejections are staggering and unacceptable.”

Sent on June 14, the letter was signed by Senators Bill Wielechowski, Tom Begich, Elvi Gray-Jackson, Scott Kawasaki, Jesse Kiehl and Donald Olson. It notes that the rejection rates in Anchorage’s Mountain View neighborhood was 15.2%, while the rejection of ballots from the Bering Straits/Yukon Delta and Bethel/Lower Kuskokwim areas was 17.4%.

“The 12-17% rejection rates reported for the multiple areas in rural Alaska appear to demonstrate a breakdown of our election system and the democratic process for those citizens whose votes were not counted,” the letter states. “The division must strive to implement mail-in ballot procedures that provide Alaskans the reasonable means and a fair opportunity to vote.”

If the high rejections rates are accurate, the Democratic senators claim that minorities and residents from less affluent areas have been “denied the right to vote.”

“Vote by mail works, but only if implemented so that all citizens have a chance for their vote to be counted,” said Senate Minority Leader Tom Begich.

Sen. Scott Kawasaki echoed this sentiment, saying Alaskans “need to know why so many ballots were discarded in our first, statewide by-mail election in this June election.”

Election expert Hans A. von Spakovsky is the manager of Election Law Reform Initiative and a senior legal fellow at The Heritage Foundation. Last October he came to Alaska where he warned officials from the Dunleavy Administration about election integrity concerns, including problems associated with mail-in ballots. Spakovsky also served on the Presidential Advisory Commission on Election Integrity from 2017 to 2018 reviewing claims of voter fraud, improper registration and voter suppression across the country.

In a 2020 column, Spakovsky explained that mail-in ballots are “the most vulnerable to being altered, stolen, or forged.”

He also cites numerous cases across the nation in which voters never received their mail-in ballots but were still recorded as having voted.

“Mail-in ballots also have a higher rejection rate than votes cast in person,” Spakovsky wrote, adding that this is due to mismatched signatures and ballots not complying with technical rules.

“These kinds of technical problems — when a voter doesn’t provide all of the information required with an absentee ballot — occur because there is no election official in people’s homes to answer their questions,” he adds. “At polling places, by contrast, election officials can try to remedy any problems a voter encounters.”

Spakovsky highlights the fact that mail-in ballots have a history of being miscarried, undelivered or wrongly postmarked by the U.S. Postal Service. All of this, he says makes it “impossible for election officials to determine whether the ballots were mailed in time to be counted.”

He concludes his article by pointing out that the U.S. Election Assistance Commission reported that in the last four federal elections, 2.7 million mail-in ballots were misdelivered and 1.3 million were rejected by election officials.

Despite these concerns, Lt. Gov. Meyer chose to conduct the first-ever mail-in election for the special primary to replace Rep. Young. Lt. Gov. During a March 23 press conference he claimed it was impossible to conduct the election in-person due to a paper “supply chain” shortage and difficulty training the needed 2,000 election workers.