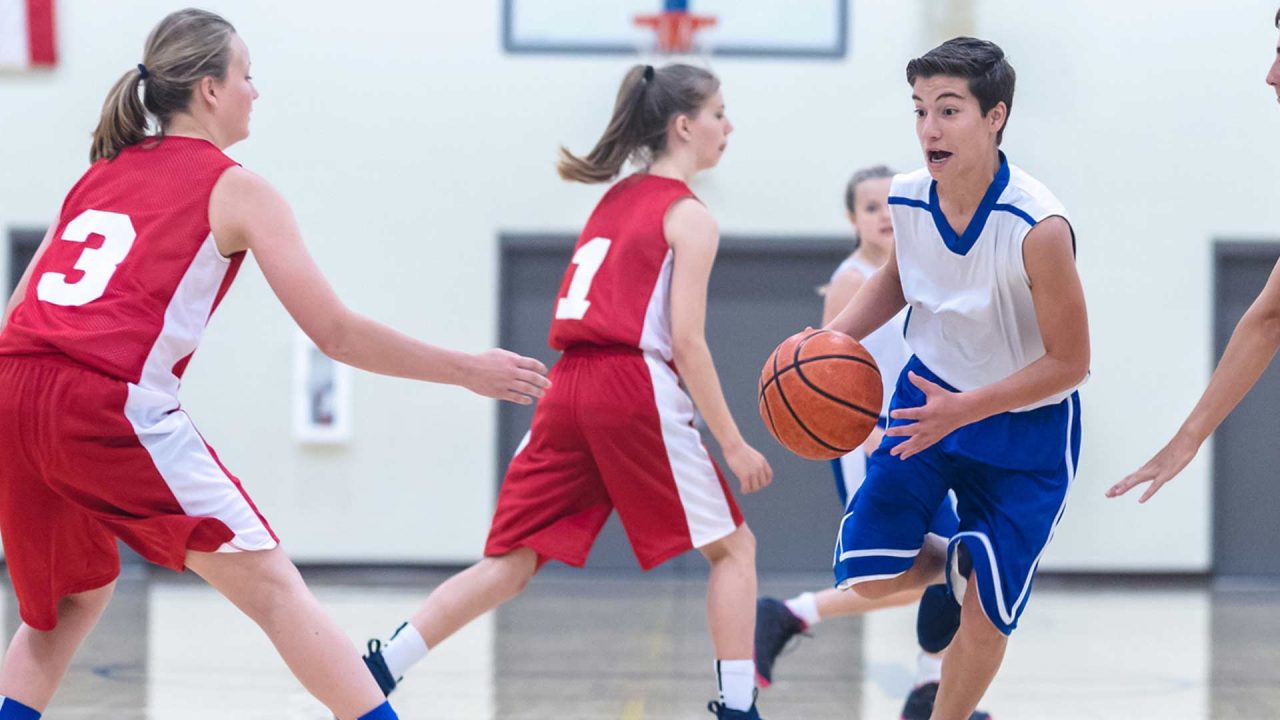 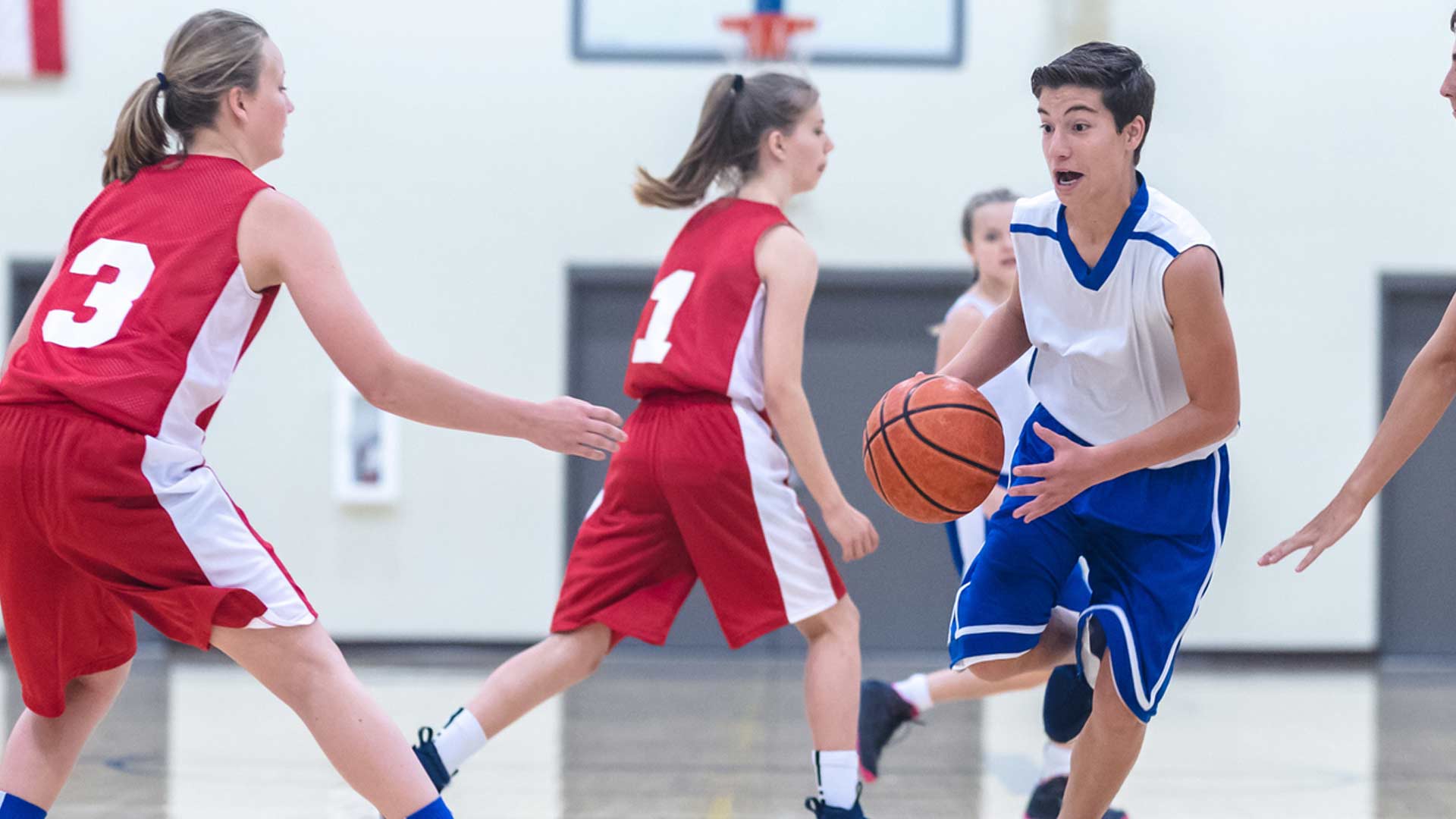 The ACLU of Alaska is directing LGBTQ activists to flood the June 15 Mat-Su School Board meeting in opposition to a plan that would safeguard girls’ sports from biological males who claim to be female.

Most school board members appear to be on board with the proposal, which aims to maintain fairness in athletic opportunities for girls by ensuring that transgender biological males cannot compete in sporting events specifically designated for females.

Only two members of the public spoke about the proposal at the June 1 school board meeting when it was introduced – one in favor and one opposed. Since then, the issue has received widespread media coverage and tonight’s meeting is expected to have much more participation.

The proposal simply states that “sex-specific athletic teams or sports is necessary to maintain fairness in athletic opportunities for women,” while noting that there are “significant biological and physiological differences between males and females, including greater strength, speed, and endurance capabilities among males on average, provide a competitive advantage to male athletes in sports.”

In a June 14 message to LGBTQ activists, the ACLU claimed the policy would pose a mental burden because it was “anti-transgender” and “exclusionary.”

The policy would not bar students who claim to be transgender from participating in sports, but would require that they play on teams based on their biological sex rather than whatever sex they internally identify with.

Across the country, gender confused men are increasingly dominating female sports at both the high school and college levels. This has inspired efforts to limit girls’ athletics to biological females only.

“It is the intent of the School Board to preserve an even playing field in school athletic programs within the district, to maintain opportunities for female athletes to demonstrate their strength, skills, and athletic abilities, and to provide female athletes with opportunities to obtain recognition and accolades, college scholarships, and the numerous other long-term benefits that result from participating and competing in athletic endeavors,” the proposed policy change states.

If passed the new policy would apply to elementary, junior high and high schools students in Mat-Su schools.

— Click here for information on how to participate in the June 15 Mat-Su School Board Meeting.

— To testify telephonically, speakers must sign up by 3 p.m. on Wednesday, June 15. This can be done by emailing or calling the board administrative assistant, stacy.escobedo@matsuk12.us  or 907-746-9272.

— To watch the meeting live, go to vimeo.com/msbsd