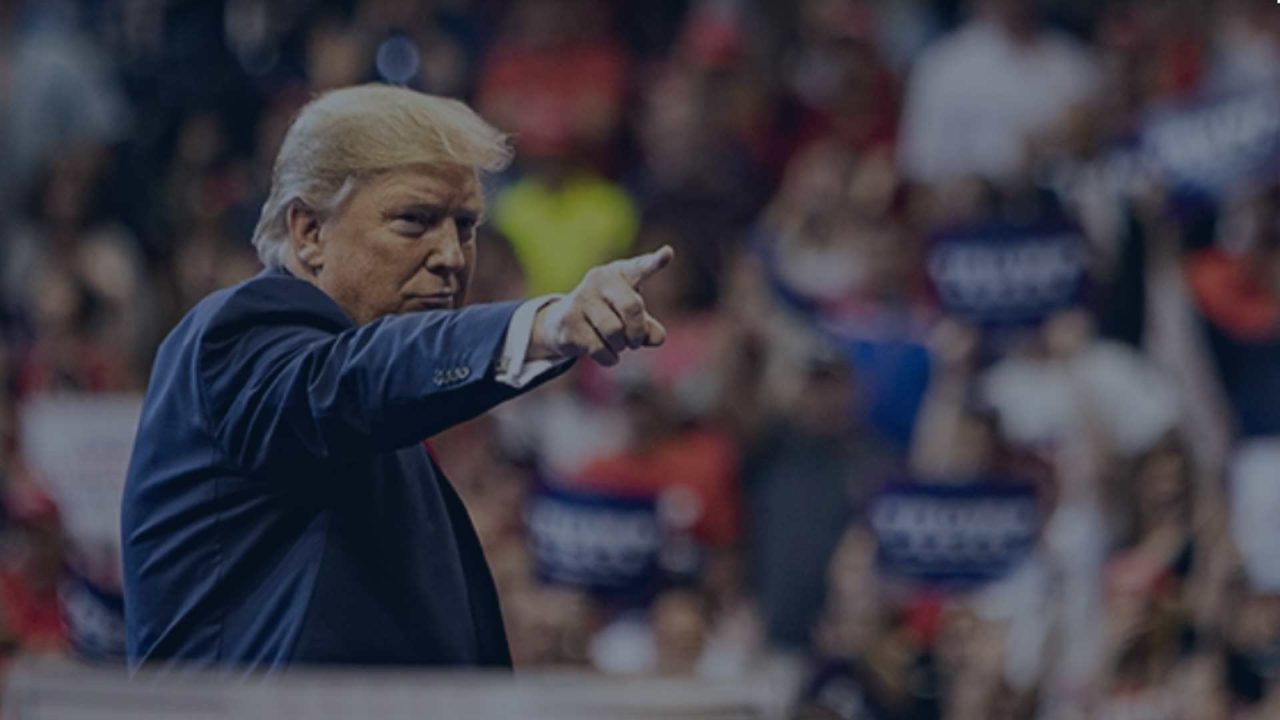 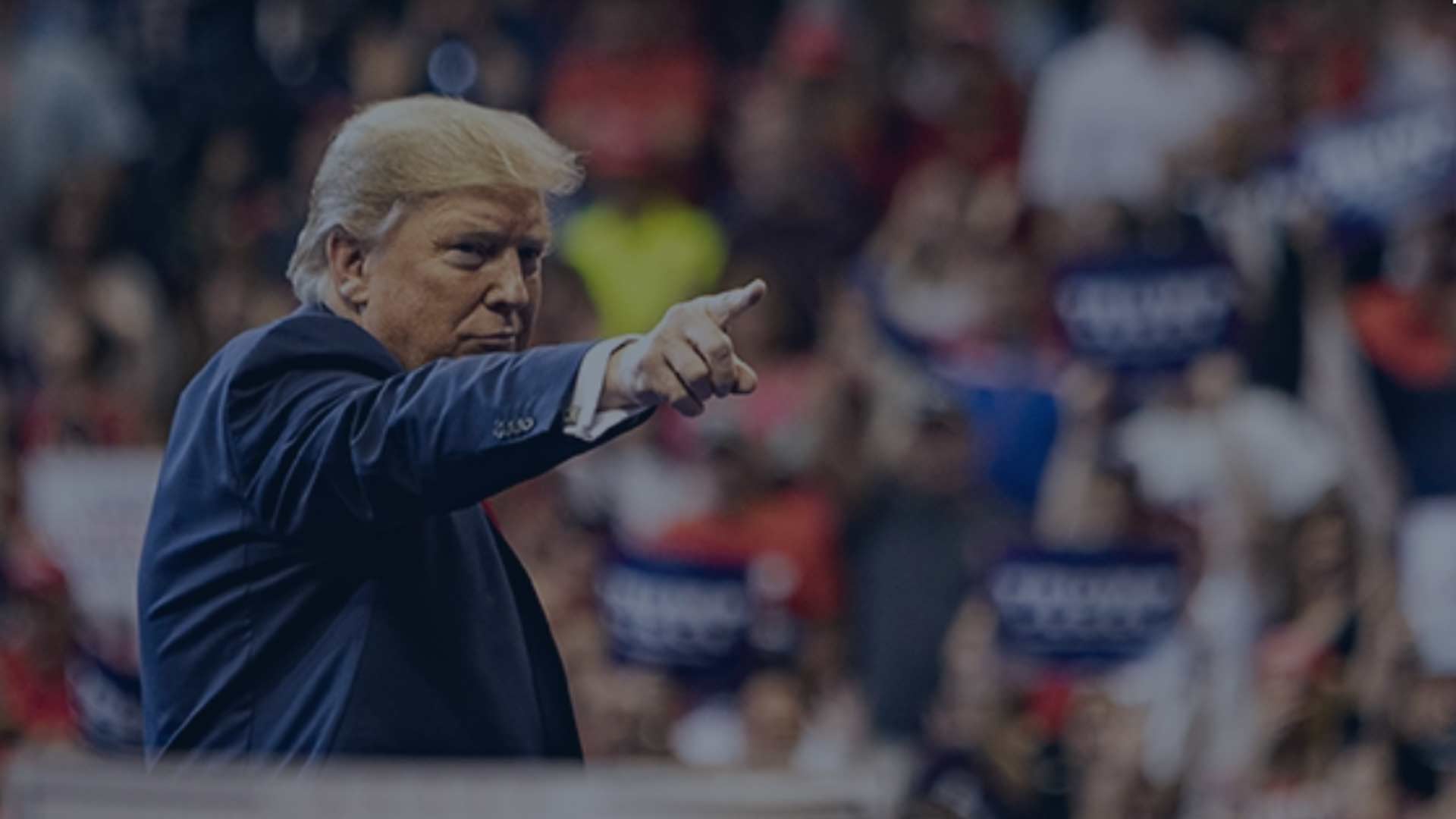 President Donald Trump has confirmed through his Save America website that he will hold a 4 p.m. rally in Anchorage on July 9 at the 5,000-person capacity Alaska Airlines Center (3550 Providence Drive). He will deliver remarks in support of U.S. Senate candidate Tshibaka, U.S. House candidate Sarah Palin and Gov. Mike Dunleavy.

To RSVP for the event, click the link below.

The timeline of for the rally will be as follows:

— 6 AM: Parking and line opens

— 11 AM: Doors open and entertainment begins

It will be a great honor to welcome President Trump to Alaska for what will be the greatest attended political event in our state’s history. When President Trump endorsed me last summer, we planned this incredible rally, and now it’s just weeks away. With the backing of President Trump and the Republican Party of Alaska, our campaign is reaching new heights as we work toward victory in November.

Alaskans know that President Trump’s policies were the best for us, from promoting our energy jobs, to opening up our resource industries, to securing our nation’s southern border, to keeping inflation and fuel prices low. With the disastrous Biden administration attacking Alaska seemingly daily, Alaskans miss President Trump all the more and can’t wait for the rally!

Incumbent Senator Lisa Murkowski, on the other hand, cast an inexplicable vote to remove President Trump from office after he was already gone. Murkowski has proven that she can’t be trusted by anyone, since she’s the 21-year D.C. insider who has enabled the Biden policies that are crushing Alaskans while simultaneously complaining about them. Democrat Pat Chesbro, meanwhile, is at least transparent in supporting the leftist policies Alaska rejected when it voted for President Trump by double digit majorities in both 2016 and 2020.

When I’m the next senator from Alaska, I will always put Alaska first and stand for America First values.