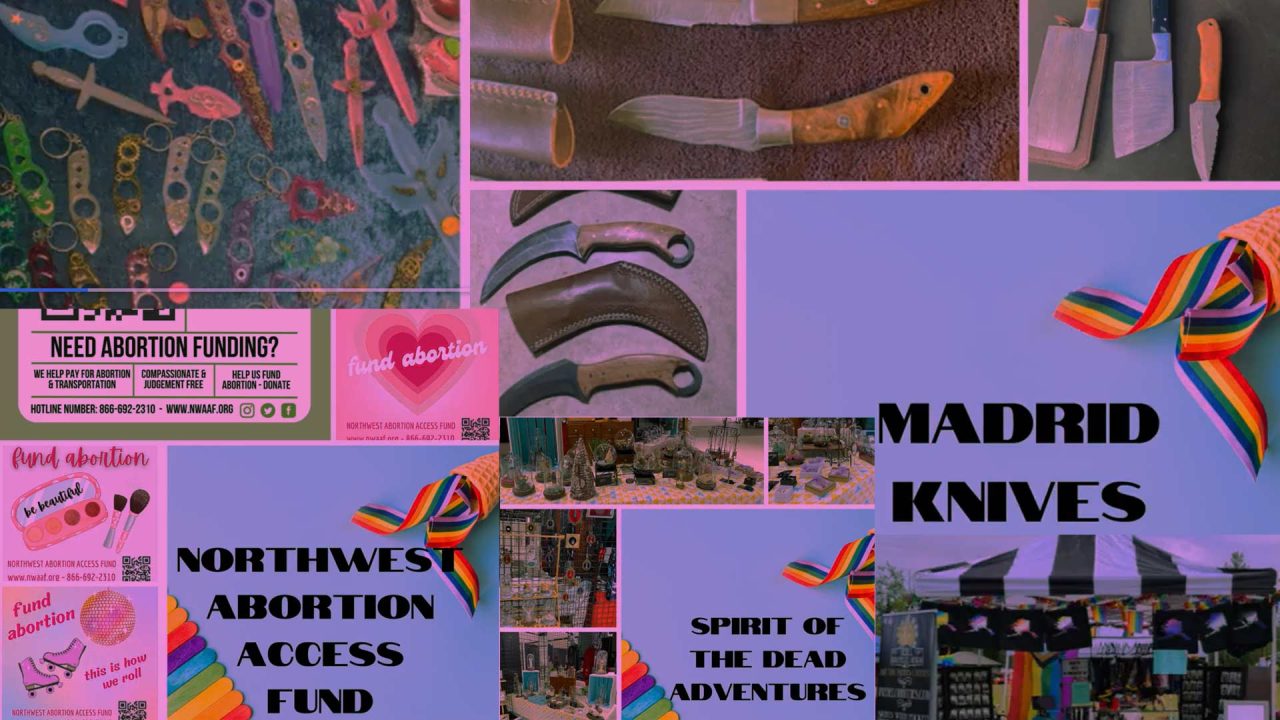 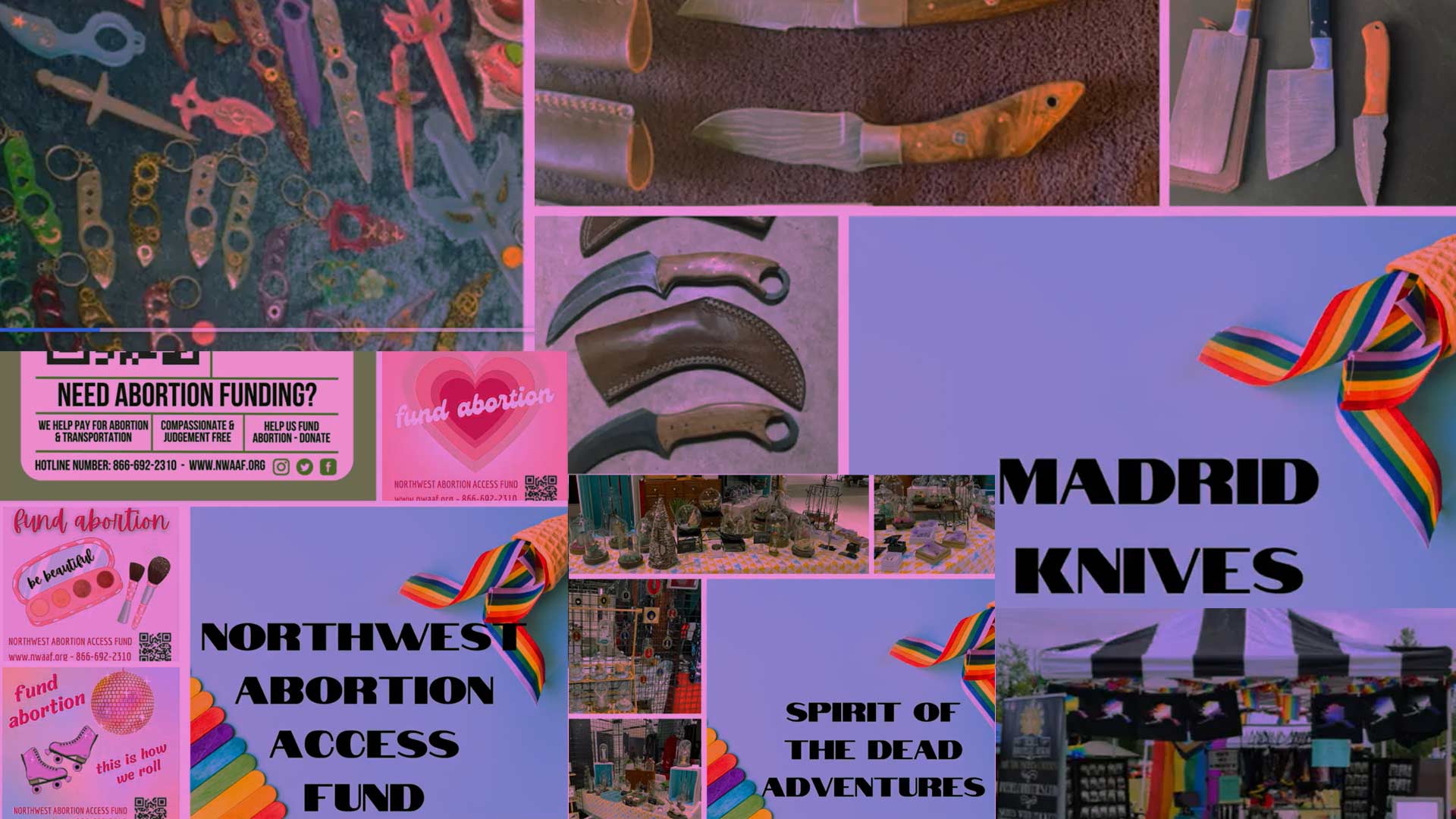 Hosted by the activist group, The Queen’s Guard, the all-ages “Underground Pride” event was marketed to families, teens and young children.

Democratic U.S. Senate Candidate Pat Chesbro was on hand to talk up her views on abortion rights and LGBTQ political activism with youth and others.