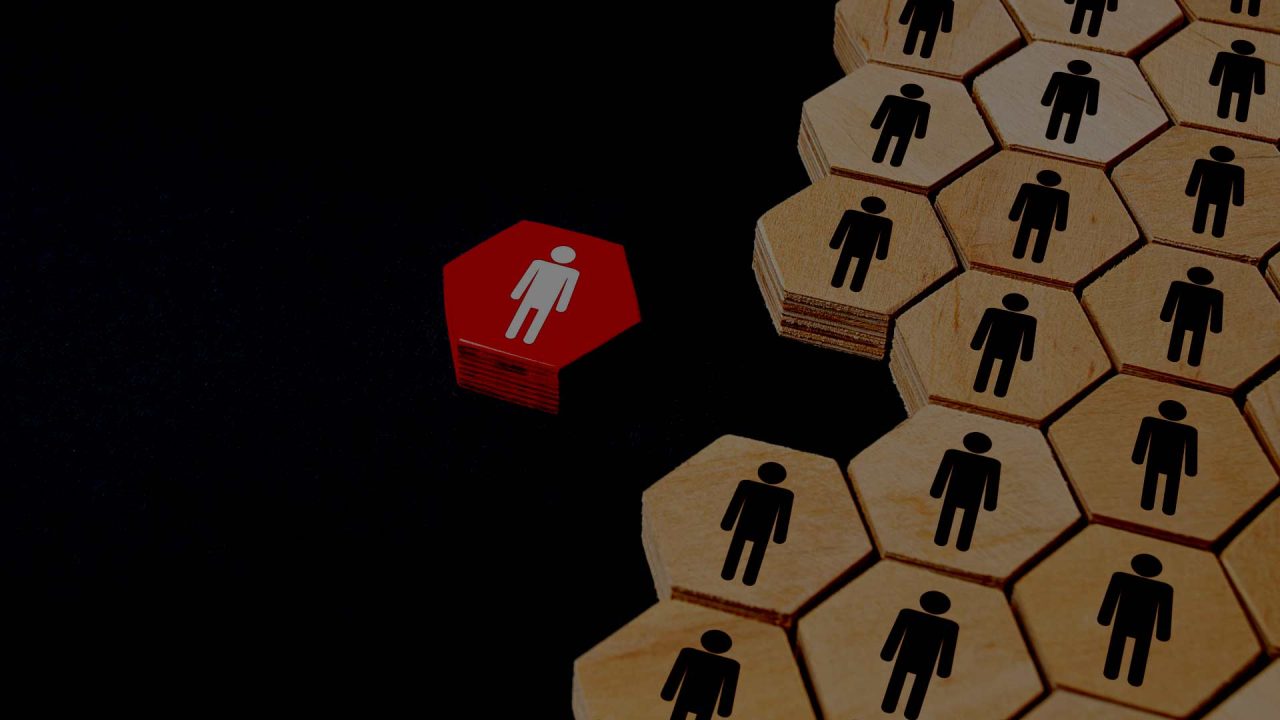 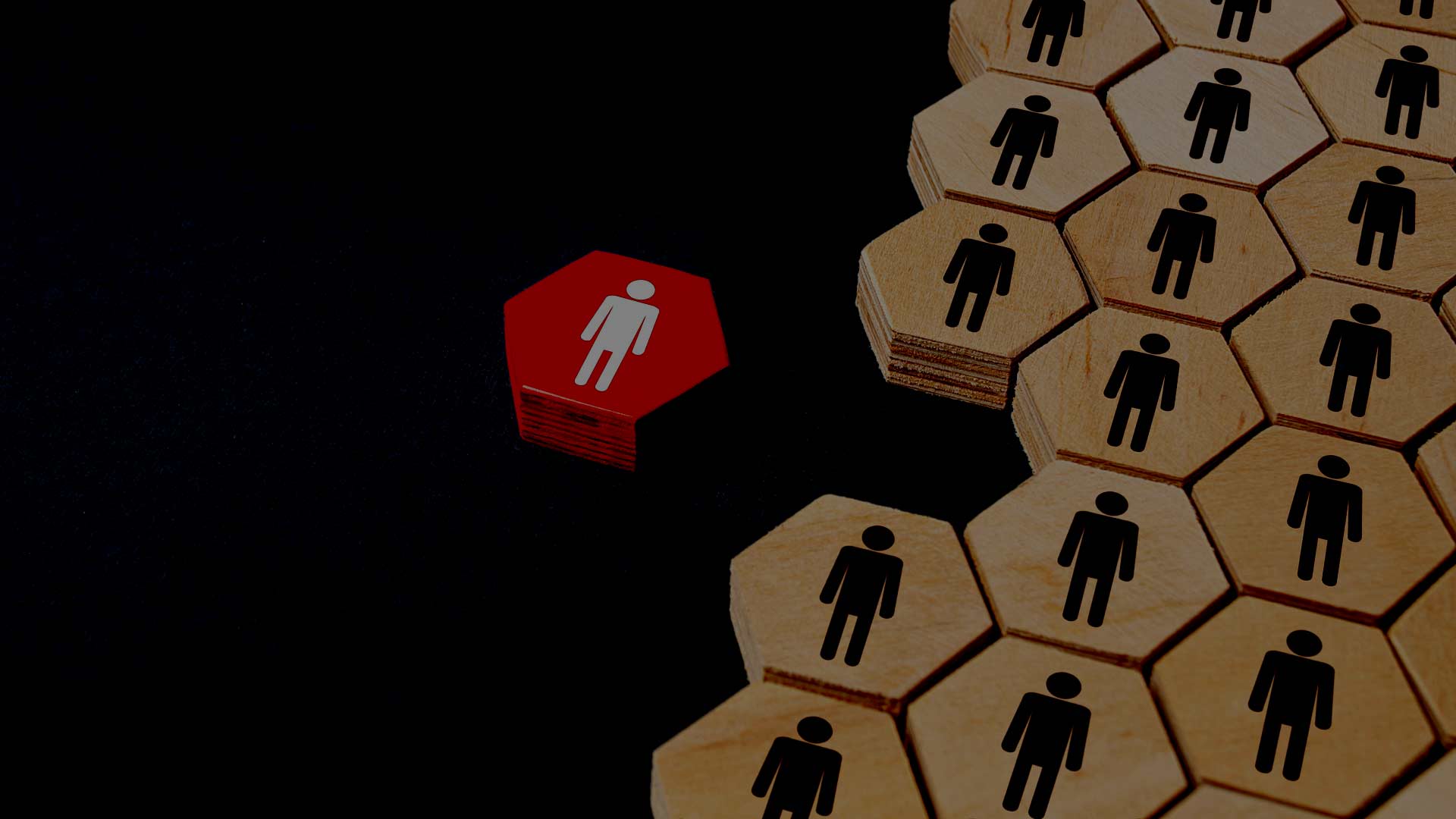 The Alaska Humanities Forum, a federally supported non-profit established to advance and preserve cultural traditions in the Last Frontier, is hosting a weekend-long conversation next month about the relationship between race and land in Alaska.

In order to attend the opening day of the Aug. 6-7 event, attendees must identify as either black, indigenous or a person of color (BIPOC). It’s not until day two that whites are invited to join the conversation.

Megan Cacciola, who serves as vice president of programs for the Alaska Humanities Forum, said the purpose of the event is to facilitate reflection and conversation among participants about how race and culture impacts their relationship to the land and each other.

The idea to exclude white people from the opening day came from the main presenter Mistinguette Smith of the Black/Land Project. Smith has facilitated a number of similar conversations around the country, and excluding whites is “something that she commonly does when she holds these conversations,” Cacciola said.

Smith is an outspoken apologist for the notion that America is a fundamentally racist nation, infected by systemic white supremacy and ongoing colonialism. She argues that these are persistent realities that many white Americans continue to perpetuate. She’s also active in LGBTQ politics, a critic of former President Donald Trump, an ardent supporter of abortion and a climate change activist.

When asked why the Alaska Humanities Forum agreed to Smith’s ban on white people for the opening day of the event, Cacciola said it was about making people feel comfortable.

“I think that it would just be an expectation that the event wasn’t made for them.”

“When we’re talking about race, a lot of times, it can be a different conversation when people feel like they’re with people who are like them or they can tend to let down their guard more,” she said. “So, we wanted to make space to have people who felt like that was going to be a conversation where they could show up a little bit differently – that they could have that space.”

Cacciola didn’t provide any specifics in terms of how the Alaska Humanities Forum planned to enforce the exclusion of whites.

The exclusion of white people on Aug. 6 is reflective of a fundamental belief popularized among many who ascribe to Critical Race Theory. A leading organization in this movement is the national BIPOC Project, which claims that America is “firmly entrenched in maintaining white supremacy, patriarchy and capitalism” and that “people of color have always understood the need for our own spaces without white people present, for our own safety and healing.”

The two-day event in Anchorage will include elements of storytelling, art, conversation, and connection to land and place. On day two, white people will be invited to participate. Event sponsors include Grow North Farm, The Alaska Center, NeighborWorks Alaska, Native Movement, Intertribal Agriculture Council, and the Alaska Botanical Garden.

The Alaska Humanities Forum was founded in 1972 and is supported by the federal agency, National Endowment for the Humanities. It is also a member of the increasingly left leaning Federation of State Humanities Councils, which pushes critical race theory and queer philosophy in humanities related projects around the country.