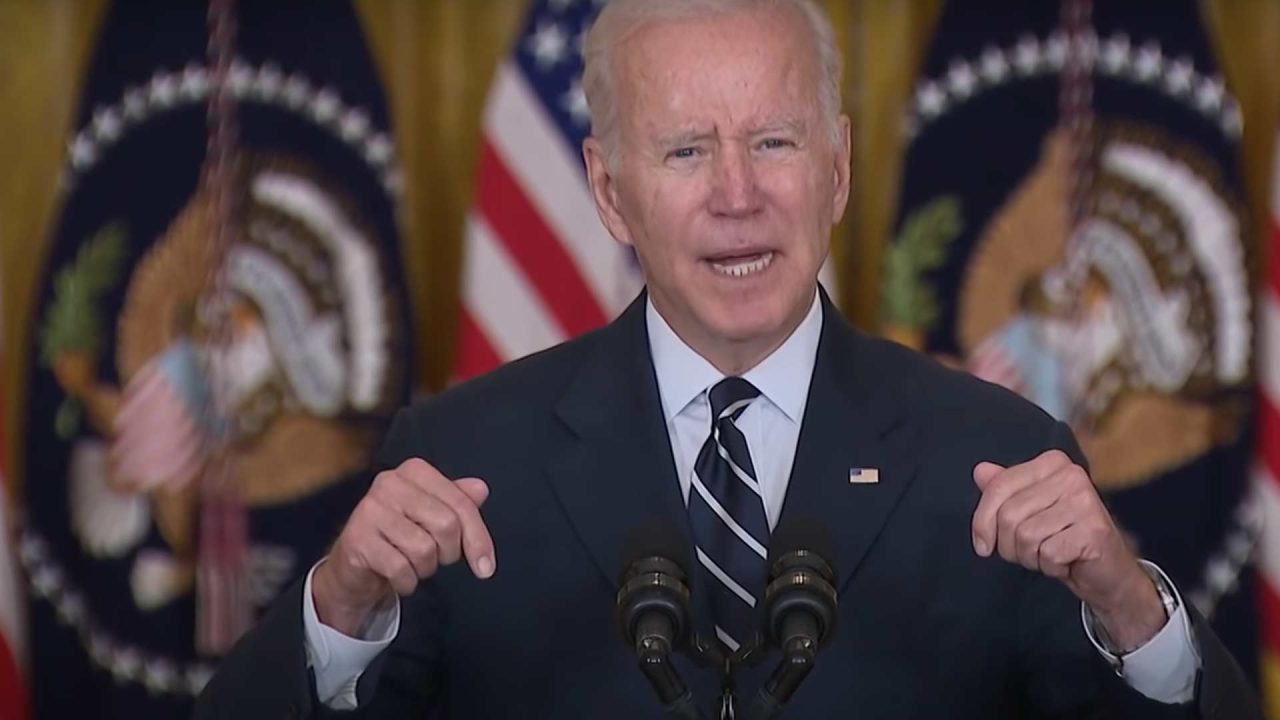 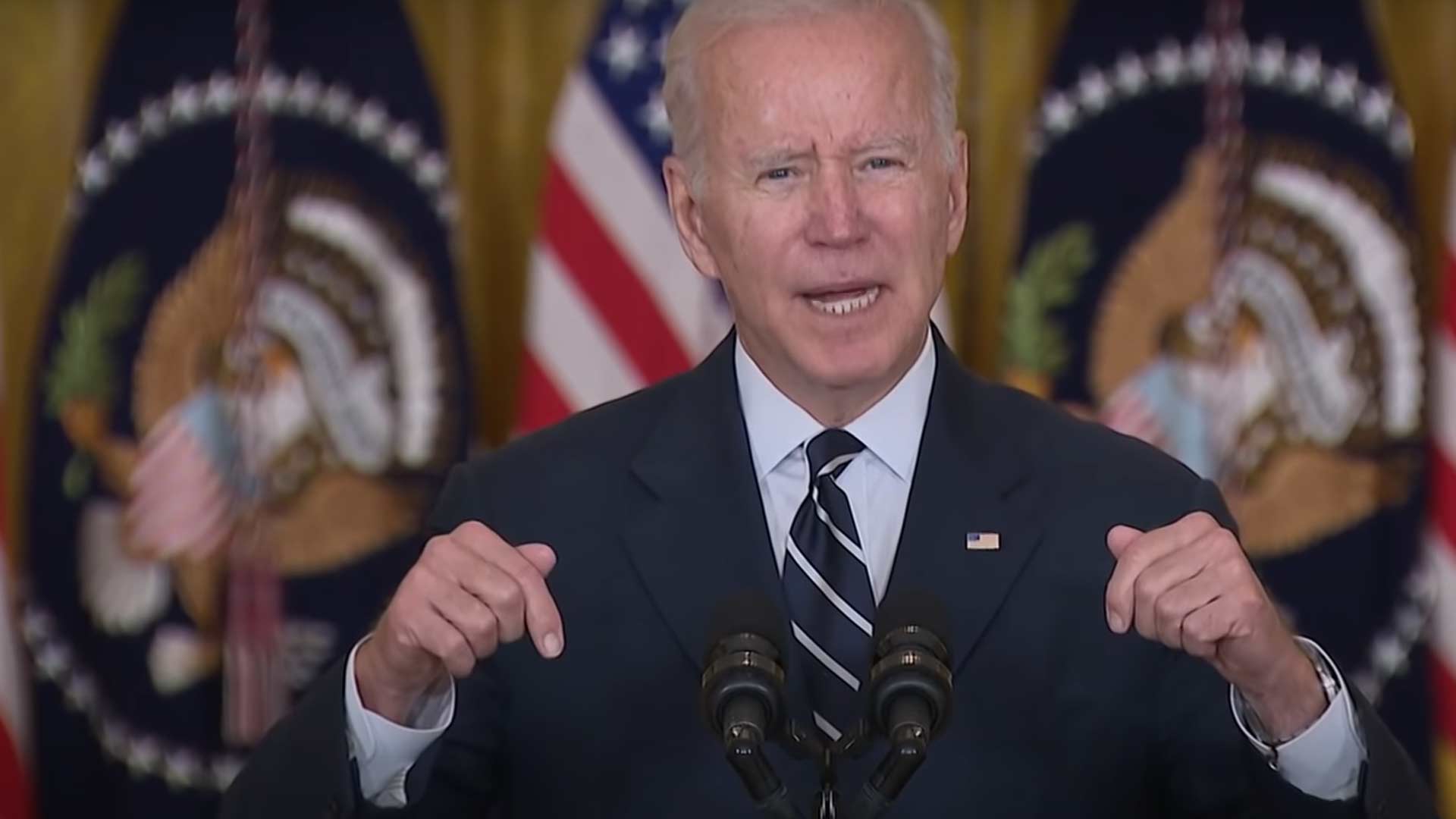 President Joe Biden is seeking to change the rules when it comes to defining biological sex in educational institutions that rely on federal funding.

His administration just released its proposal which literally redefines male and female in Title IX of federal law. Under Biden’s plan sex would encompass a person’s so-called “gender identity” and “sexual orientation.”

Title IX prohibits sex-based discrimination in all educational programs that receive federal funding. This encompasses nearly every public elementary and high school, along with thousands of universities, community colleges and other institutions.

While Title IX has been instrumental in establishing and protecting girls’ and women’s sports for the past 50 years, Biden’s proposed redefinition would change how the rule is enforced. If Biden gets his way, women would be deprived of privacy and safety. Bathrooms, locker rooms and dorm rooms would be open to anyone who internally identifies as a woman, regardless of their biology. Likewise, Biden’s scheme would permit men who identify as women to play in women’s sports.

The rule change would be enforceable at all schools that accept federal dollars – kindergarten to college.