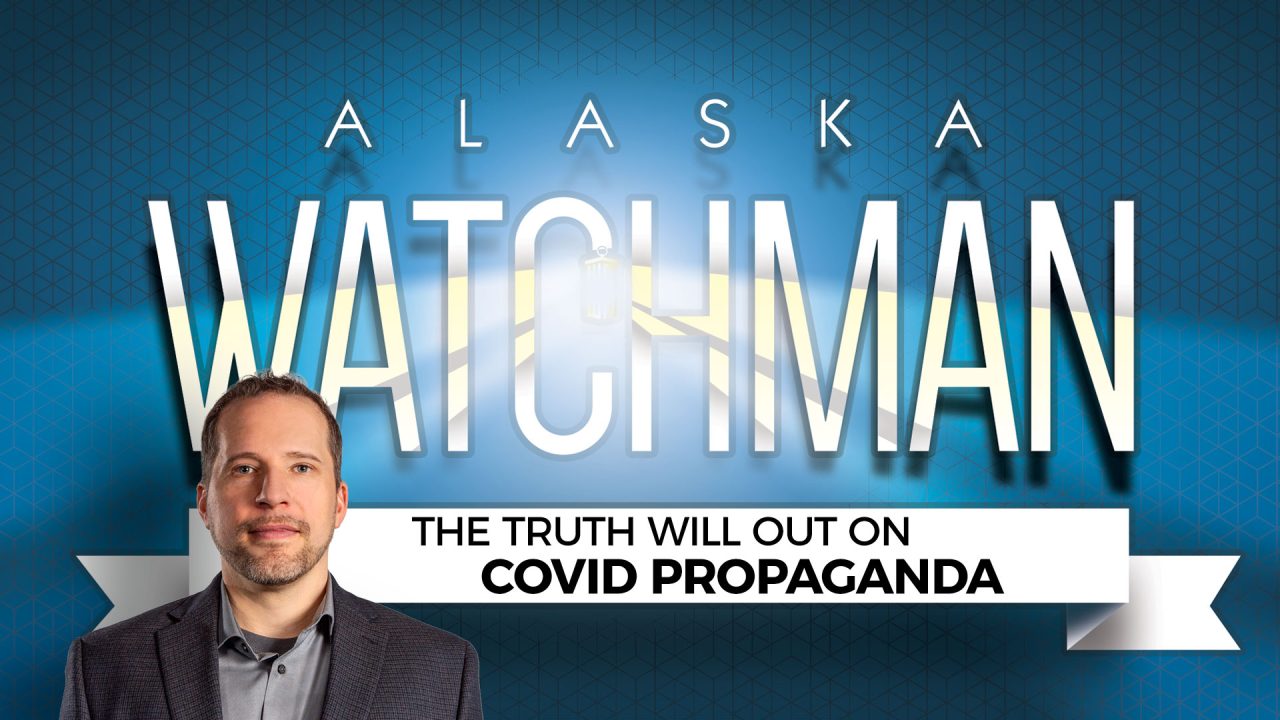 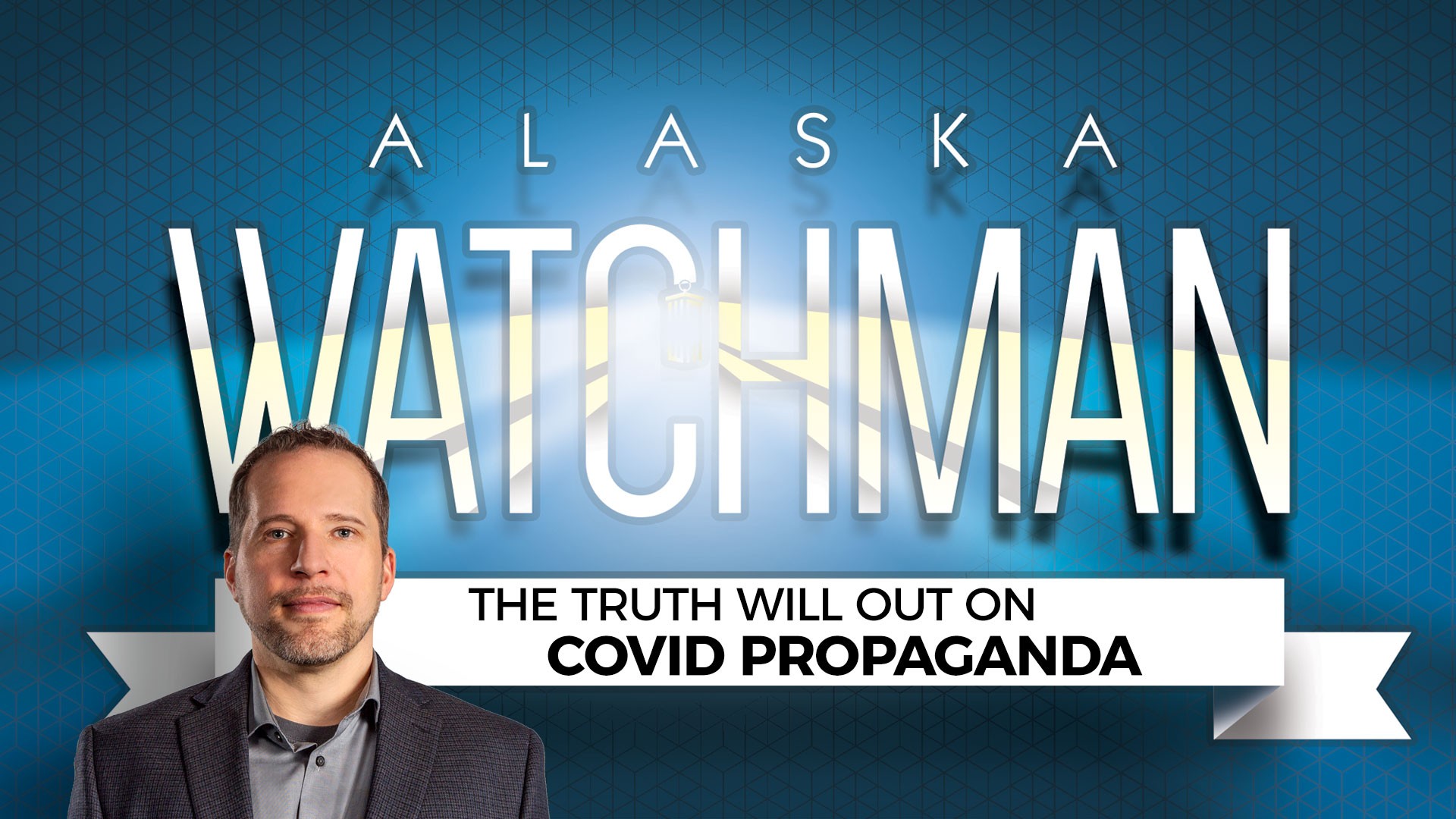 It’s been awhile since we reported on anything relative to COVID. We’ve all been happily living our lives mask-free except for the truly deluded humans and brainwashed teens running around wearing the face diapers, which is their free right to exercise as they stumble around in a miasmic haze caused no doubt by a lack of oxygenated blood to the brain.

Recently, on July 6th, as the headline news of Boris Johnson stepping down was everything you thought was coming out of the UK, their government quietly published a report detailing deaths since April related to COVID.

Regular Watchman readers will not be shocked at this news, but it’s nice to have your gut instincts based on the continual lies of the powers that be come to fruition and validate all your suspicions.

Since April, in the UK, 94% of all deaths relative to COVID have been from the vaccinated. Of those, 90% have been vaccinated THREE TIMES.

Most of us rational humans have been stating for years, against the mainstream grain, that natural immunity does and should vastly outperform vaccinated immunity as has been the case for every single disease since we started developing immunotherapy. But, you will still hear on the radio and on TV, right now, here in Alaska, utter lies and propaganda that “though” Covid vaccination does not stop transmission, even though they claimed forever that it did, it WILL protect against severe disease and death.

Every time you hear one of these completely bs messages, you should consider calling or writing your state senator and representatives and asking them why our state government continues to spread known lies with CDC money.

When is someone in leadership going to have the courage to say, okay. Enough is enough. We’re not doing this any more.

Also, and what’s more, as the 94,000 pages (and counting) of Pfizer data are combed through and what was known about vaccination, its risks and side effects, the level of disregard for scientific research outcomes and known-known harms is staggering.

Suffice it to say, when President Biden and Fauci and Anne Zink and local state agencies were all saying the vaccine prevented transmission, Fauci and Biden knew beyond doubt that it does not in any way prevent transmission AND they knew that the medical risks were a hundred fold greater than any prior approved vaccine. Past vaccine rollouts were halted for side-effect counts that are miniscule compared to COVID Vaccine side-effects. They knew the vaccine did not stay in the deltoid, they knew that it quickly spread into the bloodstream, and where it settled in the body and in what tissues and organs. They know and knew that there is an untenably high risk to healthy teen hearts with this shot. They also knew that pregnant and breastfeeding women were rolling the dice on terrible complications for them and for babies. Yet they lied right to your face, and continue to lie and say its safe for you, your kids and pregnant and breastfeeding women, and those fools in society that lap up this evil pablum continue to deride and insult the sane among us sounding the ever more clear alarm that something wicked this way comes.

Do not trust your overlords and ladies so long as they are willing to spread these lies, they obviously do not give a rat crap about you and most especially not your kids. This matters here in Alaska, as it does everywhere, but it is extremely validating to have been and continue to be on the right side of history regarding this vaccine, natural immunity, and an utter mistrust of government.

UK Data Deaths due to COVID