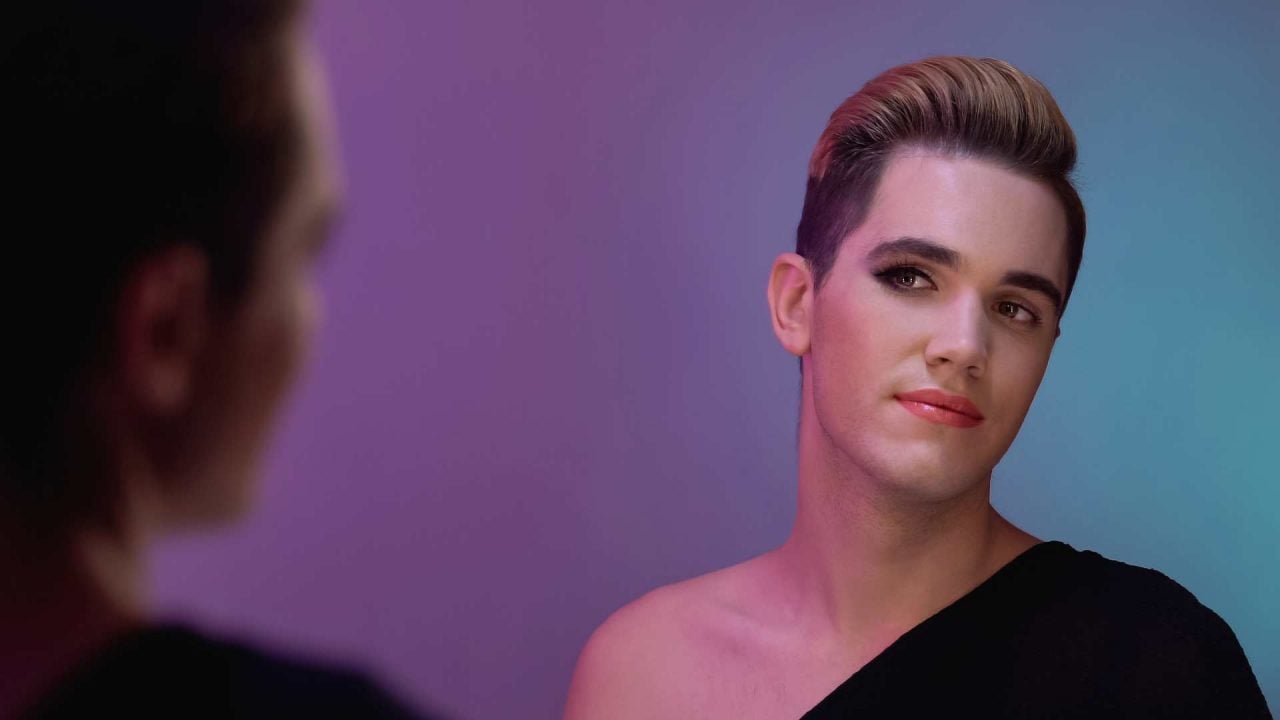 Merriam-Webster changes the definition of ‘female’ 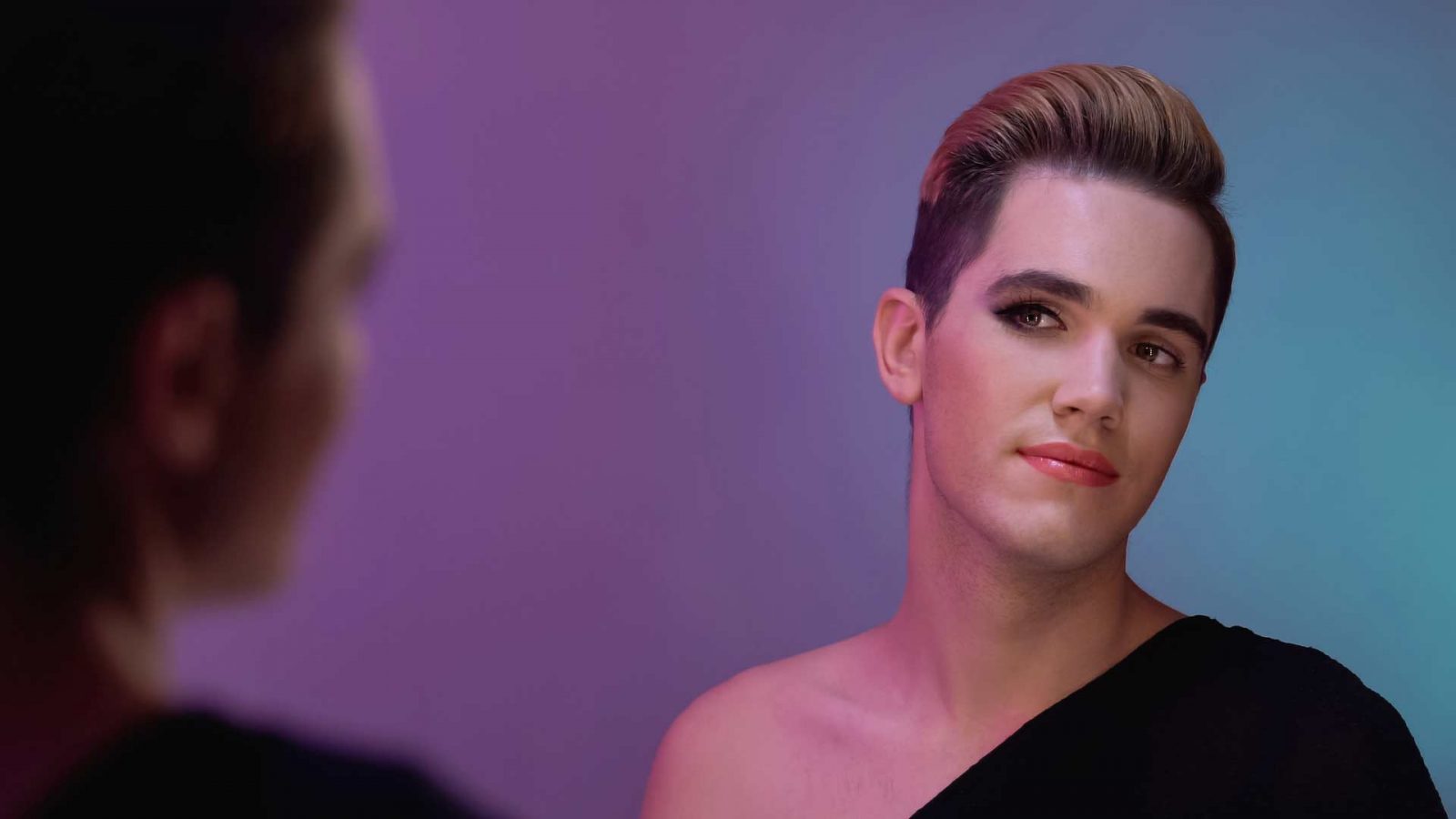 America’s most revered dictionary – Merriam Webster – has decided to change the definition of “female” to include anyone “having a gender identity that is the opposite of male.”

The 2022 update to the old 2019 definition comes at a time when biological males who claim to internally identify as women are demanding to be recognized as bona fide females. Men are increasingly demanding to use women’s bathrooms and participate in female-only sports, while requiring the public to use their preferred personal pronouns.

Since Merriam-Webster is often cited in resolving disputes about various terms and definitions, the new description of female will likely come as a welcome development to transgender activists.

While the original architect of the renowned Merriam-Webster volume, Noah Webster, was famous for developing a distinctive American dictionary with its own idiom and pronunciation, his innovations never went so far as to redefine biological reality.

“Webster’s first dictionary, published in 1828, made waves for his willingness to innovate when he thought innovation meant improvement. He was the first to document distinctively American vocabulary such as skunk, hickory, and chowder,” the Merriam-Webster website notes. “Reasoning that many spelling conventions were artificial and needlessly confusing, he urged altering many words: musick to music, centre to center, and plough to plow, for example.”

Other attempts at reform met with less acceptance, the website notes, such as his support for modifying women to wimmen — the latter of which he argued was “the old and true spelling” and the one that most accurately indicated its pronunciation.

One might say the “old and true” definition of female was also more accurately indicated.

Critics of Merriam-Webster’s new definition for female argue that the change is really a means of controlling language, and thereby thought itself. Novelist George Orwell articulated this reality in his famous book, “1984.”

“Power is in tearing human minds to pieces and putting them together again in new shapes of your own choosing.”