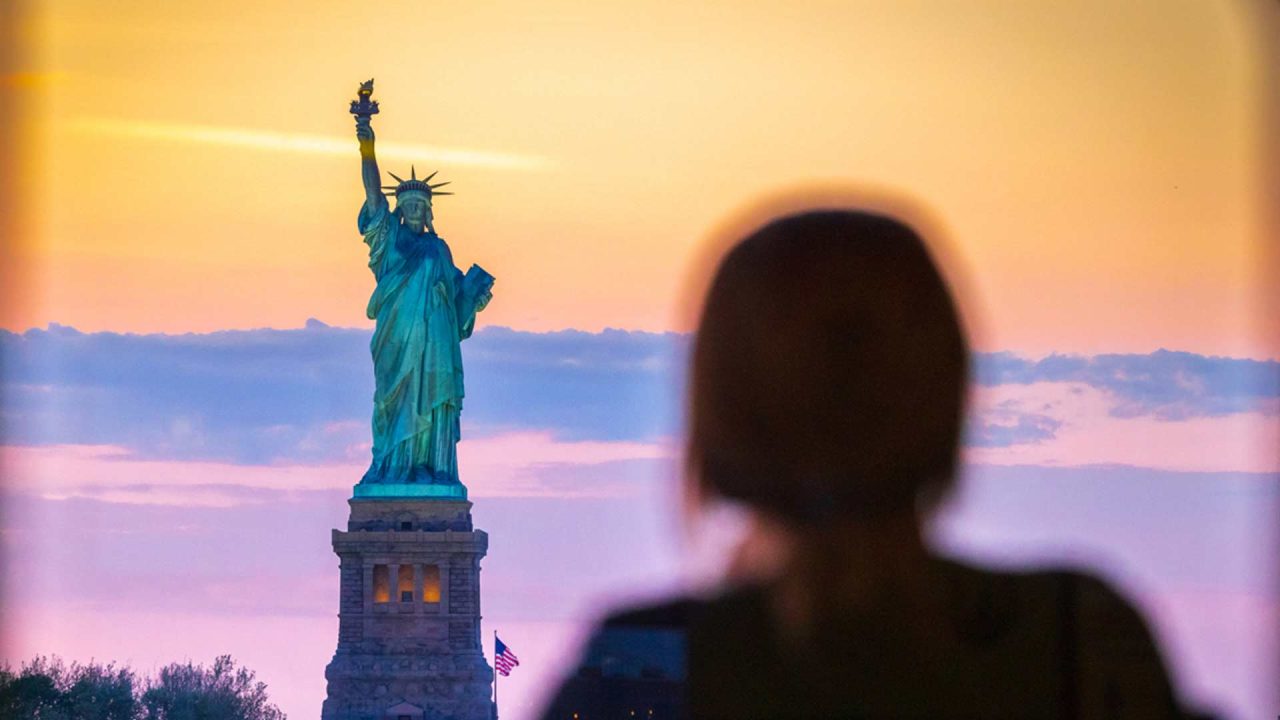 OPINION: Con-Con vote is a chance to exercise ‘Democracy in Alaska’ 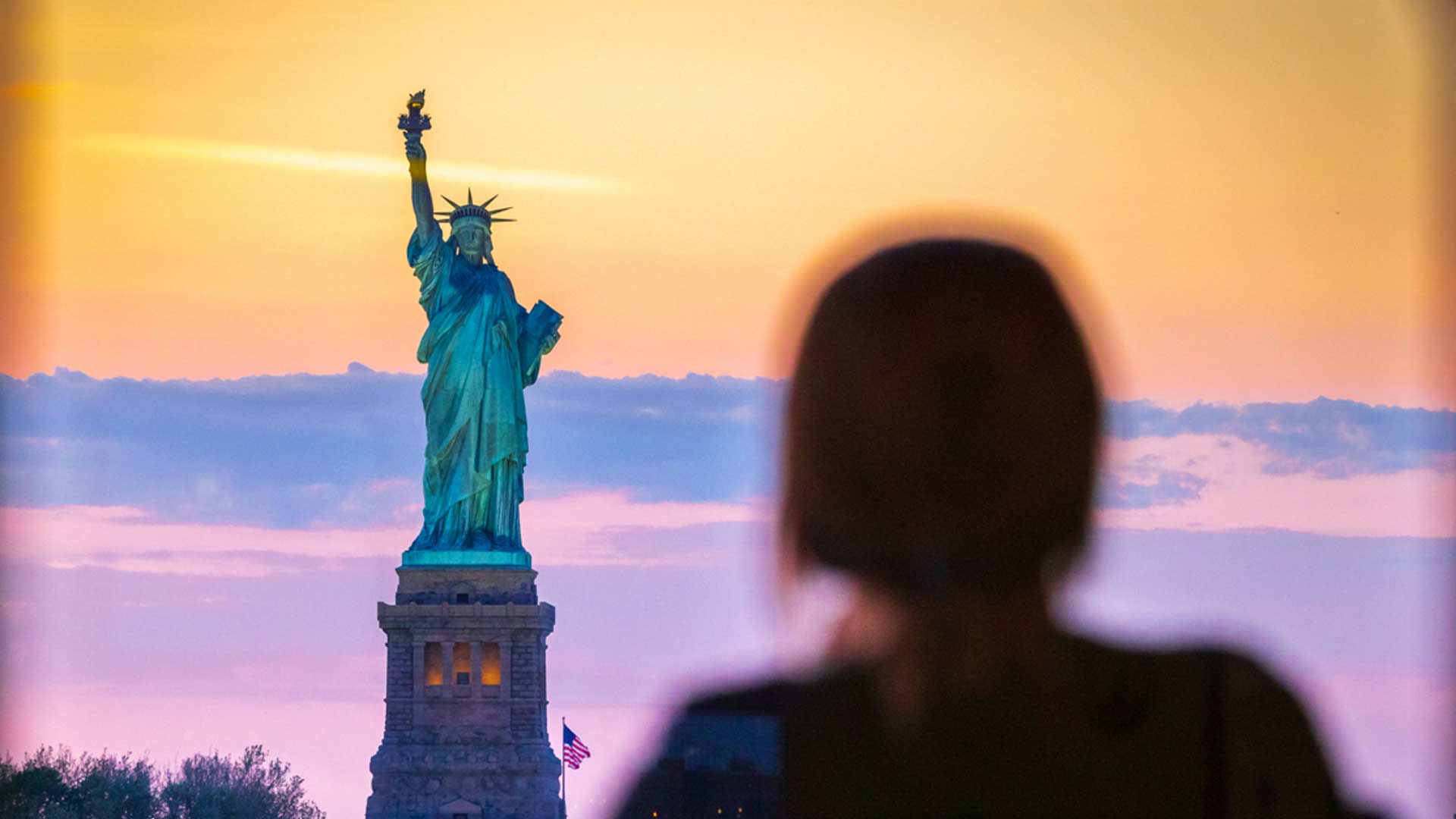 In Alaska, elections don’t matter, not when it comes to abortion. All the legislators who will be elected this year are pro-life, or pro-choice, or something in between, but none of that matters. In Alaska, only the opinion of the Alaska Supreme Court matters.

But what about the governor, who appoints the members of the Supreme Court, surely his opinion on this issue must matter? No, oddly enough, it doesn’t, because in Alaska appointments to the Supreme Court are controlled by the Alaska Bar Association. We’ve had pro-life governors for 16 of the last 20 years, but no pro-life justice has been appointed, because the Alaska Bar Association won’t allow it.

Much of the sound and fury of those opposing a convention is but a thin disguise for the panic felt by the abortion-until-birth extremists, fearful that their monopoly of power may be broken.

In order to allow the people’s voice to be heard, Alaska’s Constitution needs to be amended. But such an amendment has never had and will never have the 2/3 vote needed in House and Senate. The only way such an amendment can be proposed for a vote of the people is by a statewide constitutional convention.

One amendment almost certain to be proposed by such a convention would be to return the authority over abortion to the State Legislature. Once such an amendment was adopted, legislative candidates in Alaska would have to explain their position on the abortion issue, and people can vote accordingly. The Legislature will then legislate, just as it’s supposed to do. The legislation which passes will be the result of a compromise. Neither the pro-life absolutists nor the pro-choice extremists will be satisfied. That’s democracy. It’s messy, and imperfect, but it beats all the alternatives.

Much of the sound and fury of those opposing a convention is but a thin disguise for the panic felt by the abortion-until-birth extremists, fearful that their monopoly of power may be broken. An example of this shrill rhetoric can be found in a recent ADN column by Libby Bakalar. This is a woman who knows she’s in a political minority, and frightened that this will soon be exposed.

Vote yes on the Convention.