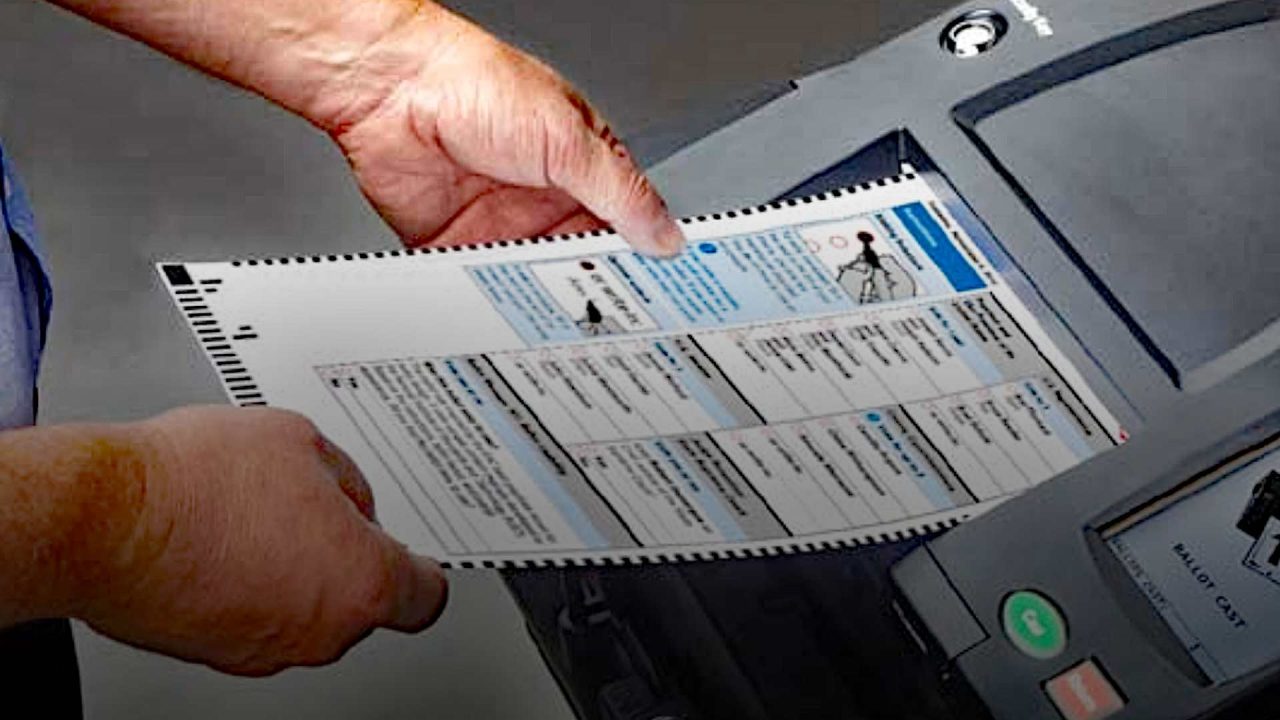 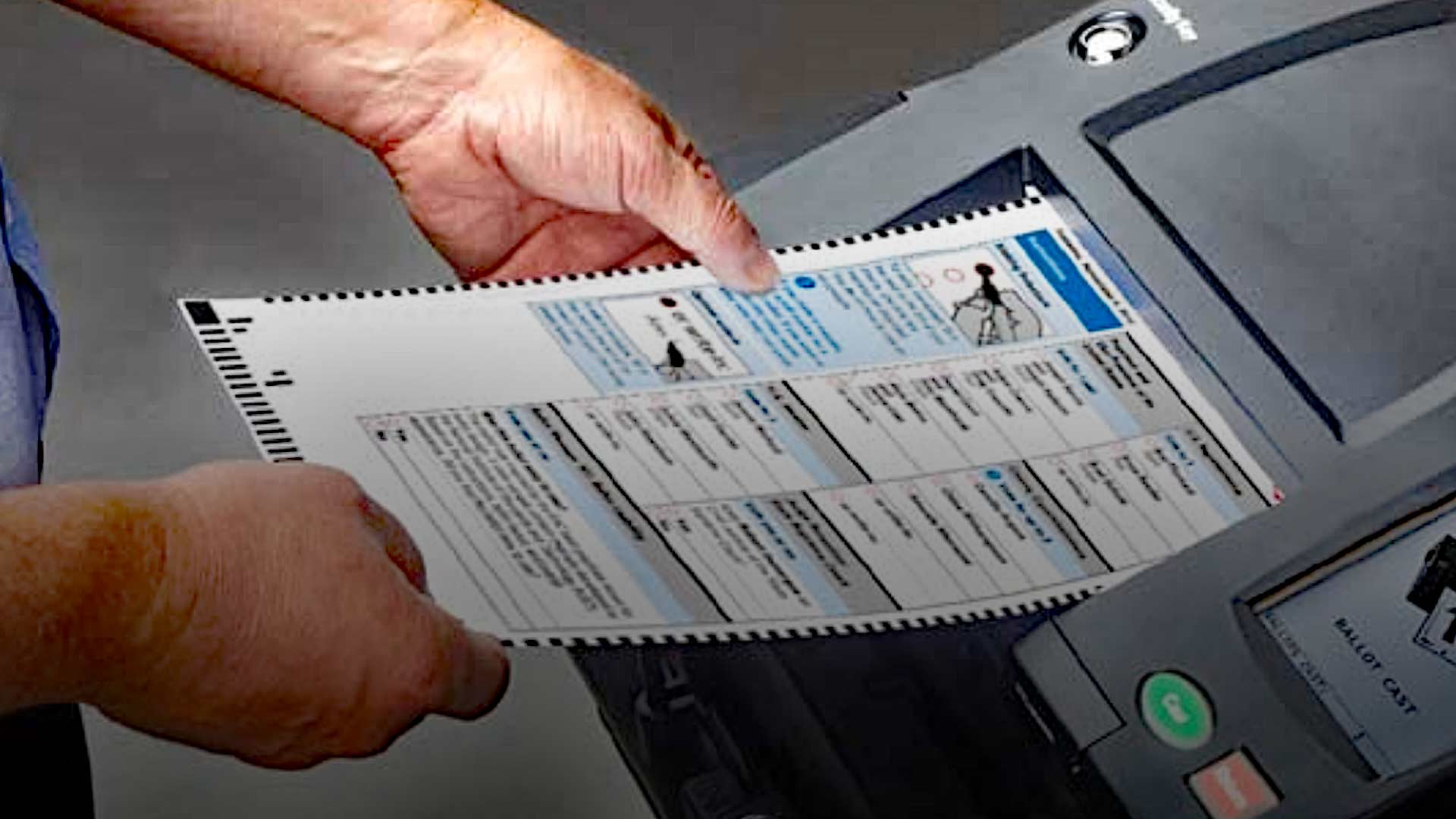 A coordinated group of Mat-Su residents attended the July 19 Mat-Su Borough Assembly meeting requesting that the borough become the first in Alaska to scrap all of its Dominion ballot tabulation machines.

In a string of about 25 testimonies that spanned an hour and a half, residents presented a long list of grievances regarding the security and reliability of Dominion machines, which are now used for state and local elections across Alaska and around the nation. A similar presentation was delivered to Gov. Mike Dunleavy and Lt. Gov. Kevin Meyer in the lead up to the 2020 election, warning the administration not to purchase or use Dominion machines. These pleas were ignored, however, with the state utilizing newly purchased Dominion machines for the 2020 election.

Before the meeting began, assembly members were each given a packet that detailed most of the concerns raised during the lengthy public comment period. One file included a link to a video detailing the many ways in which electronic voting machines have been hacked across the nation.

Borough Assembly candidate Brian Endle, who has 20 years of experience working as a programmer and IT professional, laid out a series of questions that he said assembly members must be able to answer before ever holding another election using Dominion voting machines.

After arguing that the machines present multiple opportunities for bad actors to compromise an election, Endle asked whether assembly members knew for certain that the machines were free of malware from the moment they were tested, throughout the actual election, and during final tabulation. He also questioned if the assembly had ever verified whether Dominion machines were “actually not connected to the internet via any other device” during elections, which would allow for the manipulation of voting results.

Borough Clerk Lonnie R. McKechnie issued a statement last month in an effort to assuage mounting concerns with Dominion machines. She said the vote tabulators do not have wi-fi or Bluetooth.

The only way to test a compromised voting phase is with a hand count of paper ballots.

While acknowledging that Dominion machines contain thumb drive portals, which could be hooked up to phone lines for electronic transmissions, she said each machine has three serialized numbered locks to ensure that no tampering has taken place. McKechnie also stated that the borough never transmits election results electronically and does not use the machines’ thumb drive capacities.

Once each machine is returned from a local precinct to the borough clerk’s office, she said election results are calculated, in the presence of election officials, with memory cards from the machines. The memory card is then uploaded into the central count, which prints the precincts results and keeps an overall total of the election results.

Endle provided assembly members with his written response to the clerk’s statement, noting that while the clerk is accurate in saying tabulators are never connected to the internet, the machines are “accessible to the internet via the modem, cell tower and the equipment on the cell tower for a period of time.”

“Although it may not be the intent of the borough or even the state to transmit election results over the internet, the machines are at risk because the potential to intercept election results or distort them exists,” Endle explained.

“If we took these voting machines out, we would be iconic in Alaska.”

Endle also pointed out that pre-checking the machines before an election to ensure they tabulate correctly does not ensure they will be accurate on election day.

Many of the other testifiers echoed Endle’s concerns.

Richard Stoffel pointed out that criticism of machine tabulation is bipartisan. He noted that Democrats have raised similar concerns, including the likes of U.S. Senators Elizabeth Warren and Amy Klobuchar.

State Rep. David Eastman said a lack of voter trust in elections may be responsible for the dismal voter turnout in Mat-Su elections. He pointed out that just 8% of registered voters bothered to cast a ballot in the most recent July 12 special election.

Former Mat-Su Borough Assemblyman Doyle Holmes, who served 11 years on the borough assembly, urged the current body to address the rights of voters to fair and secure elections.

“Your job is to protect the vote of the people,” he said, adding that “these machines can cause problems.”

Holmes cited two past instances in Talkeetna where machines broke down during elections.

Others maintained that hand counting ballots is feasible if the borough increases efforts to recruit election volunteers by reaching out to community groups and churches.

Sally Pollen, who has served as an election worker in past elections, implored the assembly to make the Mat-Su the “first place in the state that dumped the Dominion machines.”

“If we took these voting machines out, we would be iconic in Alaska,” she said.