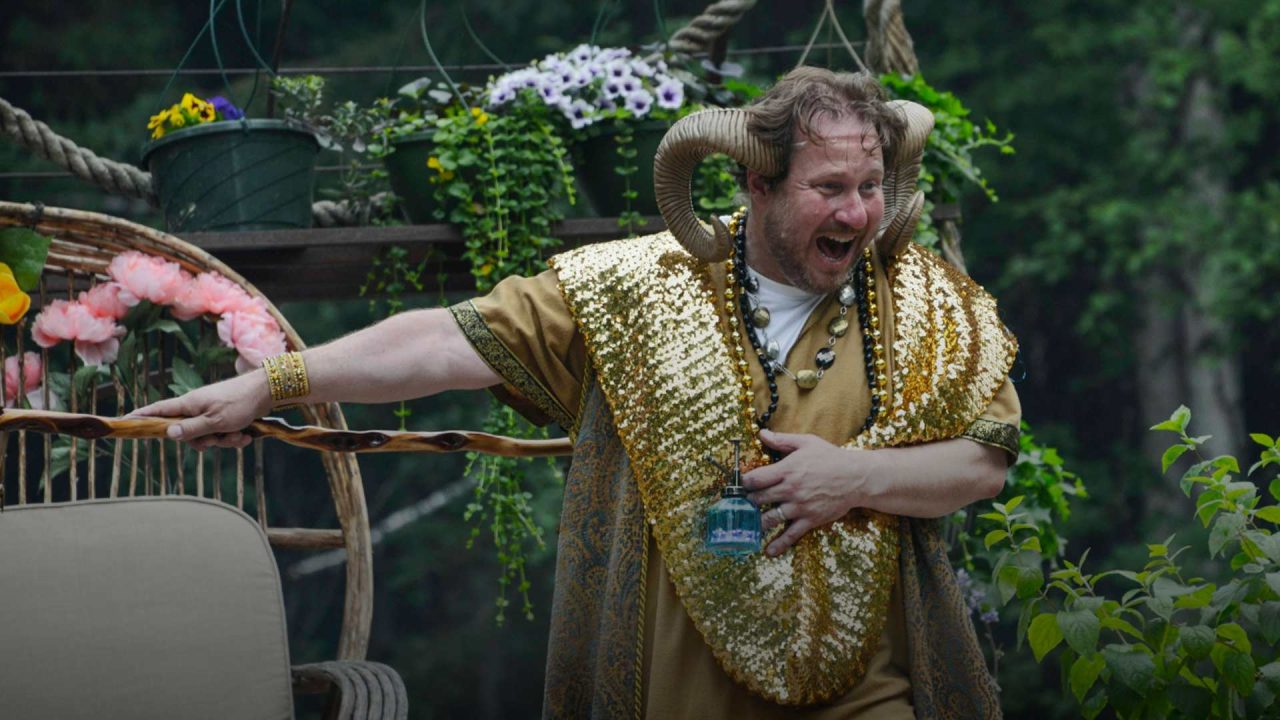 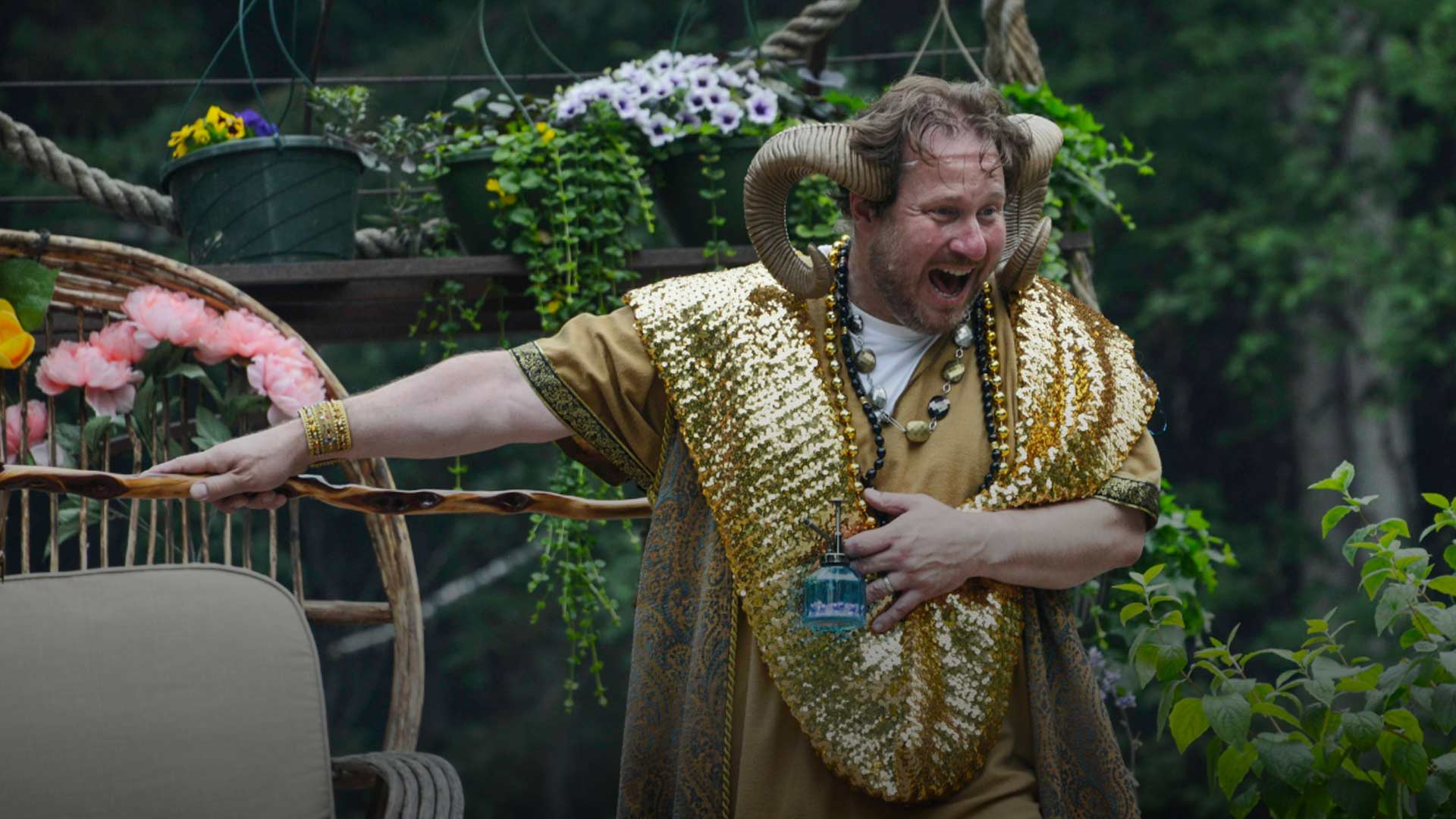 For 30 years the Fairbanks Shakespeare Theatre has provided high quality Shakespearean productions in an effort to deepen appreciation of, and expand the audience for, Shakespearean theater in Interior Alaska.

Since launching its first performance in 1992 alongside the Chena River, the troop has placed special attention on reaching young people with the timeless, albeit increasingly controversial, works of William Shakespeare.

This summer, the troop’s mission continues throughout the month of July with two weeks of performing “A Midsummer Night’s Dream” – Shakespeare’s much beloved comedy set in a forest filled with mischievous fairies who manipulate humans to great amusement. It is one of his most popular and widely performed plays.

Performances take place in an open-air theater on the University of Alaska, Fairbanks campus, where attendees often picnic while taking in some of the greatest theatrical plays ever written.

Over the past three decades the Fairbanks troop has expanded its mission into a year-round effort that includes international touring and summer performances for students, assisted-living residents, inmates, the homeless and many others.

The cornerstone of the group’s work is a project called, “Bard-a-Thon,” which consists of a 24-hour-a-day, weeklong reading of the complete works of Shakespeare. Since 2000, this free event has drawn hundreds of people during the cold Alaskan winter to give voice to Shakespeare’s words.

“We believe in cultivating a love for the arts at an early age, and we are doing everything in our power to make the words of Shakespeare accessible to our youth,” the group’s website affirms.

Such a mission was uncontroversial back in 1992, but in recent years there have been calls to cancel Shakespeare, both across the nation and in Fairbanks proper.

Over the past two years, the Fairbanks North Star School District has attempted to sideline Shakespeare under the guise of “updating the curriculum.”

The district is moving away from traditional content-based education toward what it calls “competencies.” Under the new paradigm, the emphasis is less about teaching kids specific content regarding American history or exposing them to literary classics like Shakespeare, and more about making sure kids learn basic “skills.” The approach deemphasizes the value or study of great books or historically influential figures.

In attempting to justify the new educational philosophy, educational bureaucrats have claimed that public schools needed to deemphasize white, male figures such as Shakespeare.

In 2020, amid a controversial push to include more LGBTQ and critical race theory curriculum, the school district’s then-director of teaching and learning, Melanie Hadaway questioned whether students really need to read plays such as “Romeo and Juliet” in order to truly understand the history of theater.

“That hits at one of the central pieces of this curriculum,” Hadaway said at the time. “Is Romeo and Juliet the only play? … Is there something unique about this play?”

The Fairbanks school district is not unique attempting to downplay Shakespeare. Radical leftist teachers from across the nation are now calling for similar actions, claiming the renowned Bard fosters unwoke gender stereotypes and perpetuates traditional Western and European values, which they find offensive.

Many others, however, still see in Shakespeare a timeless genius, whose works have plumbed the depths of the human experience in ways few writers have been able to achieve.

Professor Sir Stanley Wells, the honorary President of the Shakespeare Birthplace Trust, which cares for historic Shakespeare sites and promotes the Bard’s works, had this to say about the great playwright.

For those who wish to catch a performance of Shakespeare’s “A Midsummer Night’s Dream,” the play will be performed in Fairbanks each day through the end of July. Click here for showtimes, tickets and details.