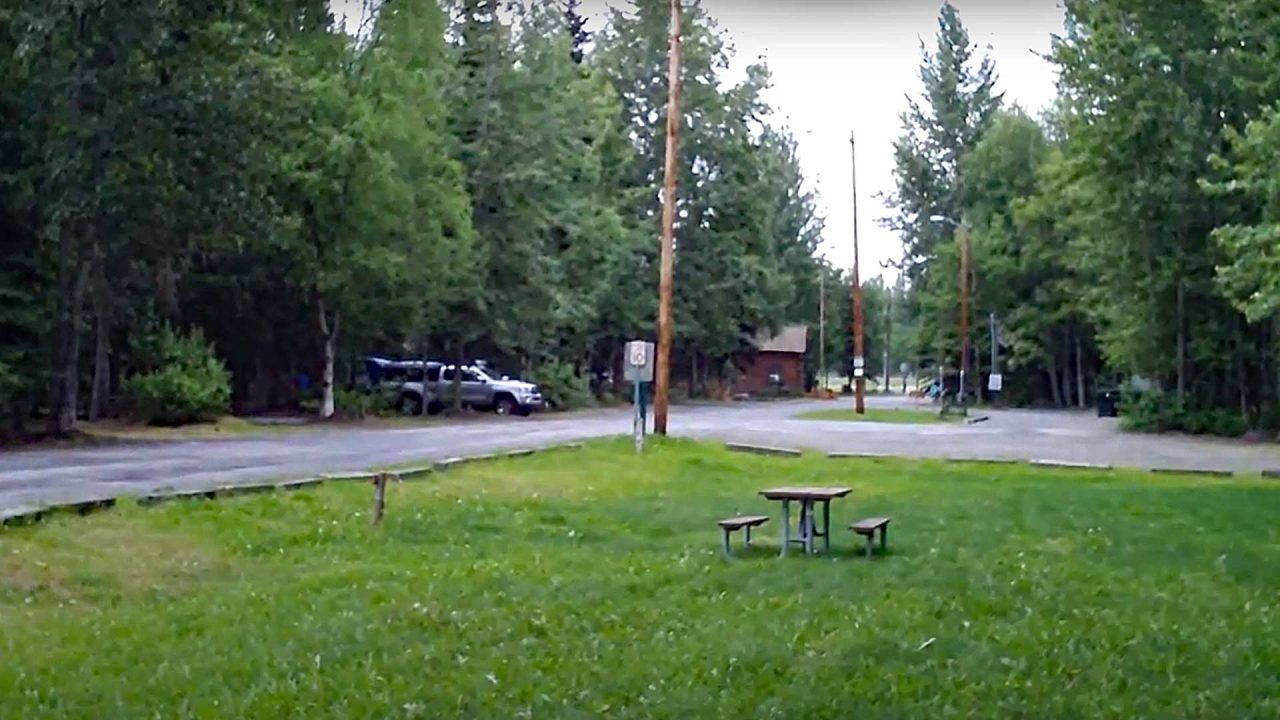 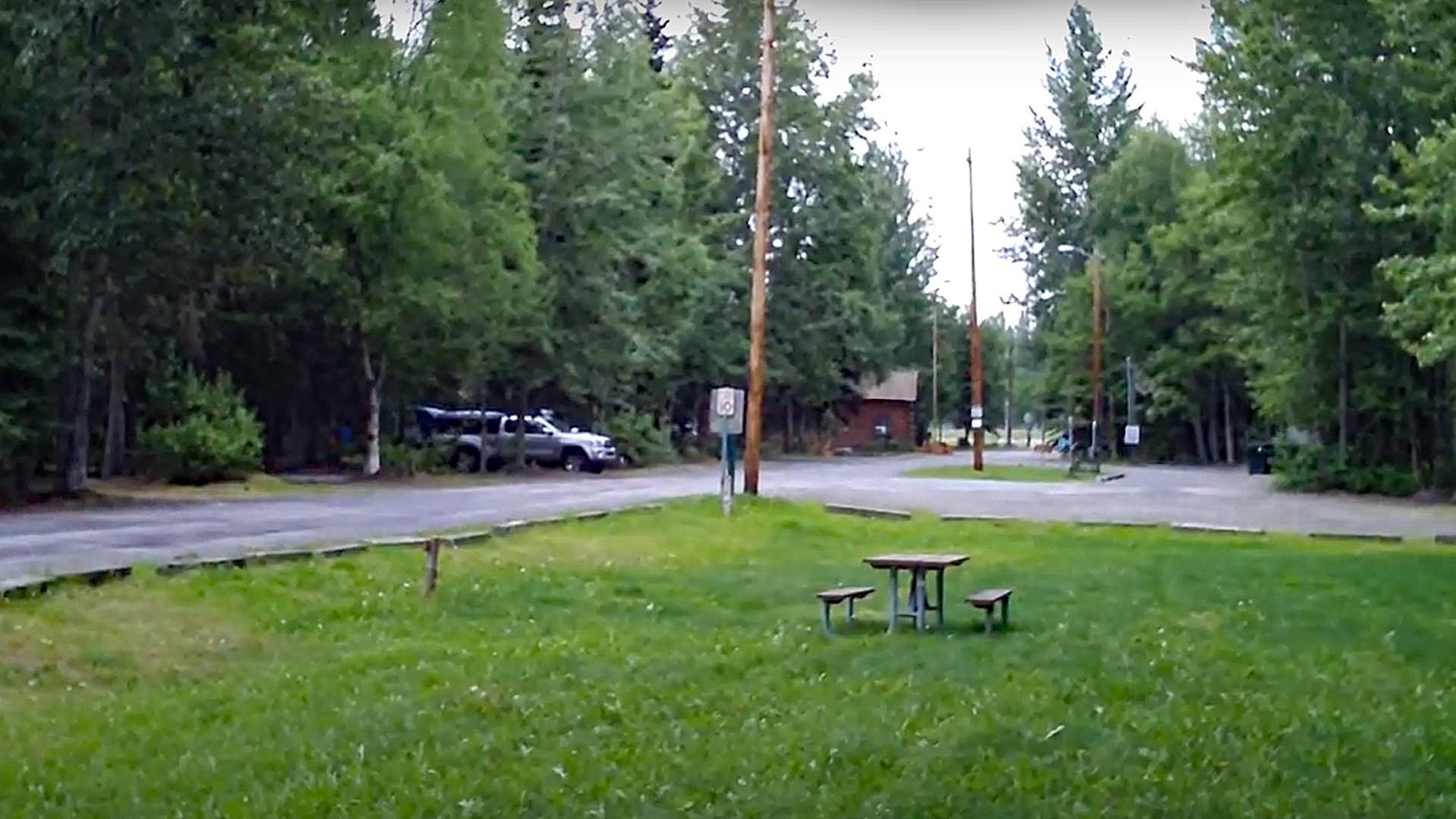 The Salvation Army is partnering with the Municipality of Anchorage to ensure that many of the homeless residents who have been camping at Centennial Park Campground are able to find shelter.

Roughly 200 people are camping at the public park, which has been designated as a temporary alternative to the scattered illegal campsites throughout the city.

While the Anchorage is providing security and amenities for campers, the site was the scene of an crime earlier this week when a man allegedly shot at police in the park. He has since been charged and is in custody.

Doug Tollerud, the divisional commander of The Salvation Army of Alaska said his faith-based organization is working with community partners to help house many of the homeless in the park. As of July 21, 32 people, including four families were transitioned out of the park into shelters or permanent housing.

“I’m grateful for all of our community partners who have stepped up immediately to place people in shelter, services, and permanent housing from Centennial Campground,” said Mayor Dave Bronson. “As we work together in collaboration to continue to make placements, this is a testament to the heart of Anchorage in helping our city’s most vulnerable get access to safe and successful solutions.”

Helpful items to donate are as follows:

For more information related to The Salvation Army’s role as coordinators at Centennial Campground, as well as information about in-kind and monetary donations can be found at Alaska.salvationarmy.org

Those who would like to find out more about how to volunteer at Centennial Campground through The Salvation Army can visit volunteer.usawest.org.