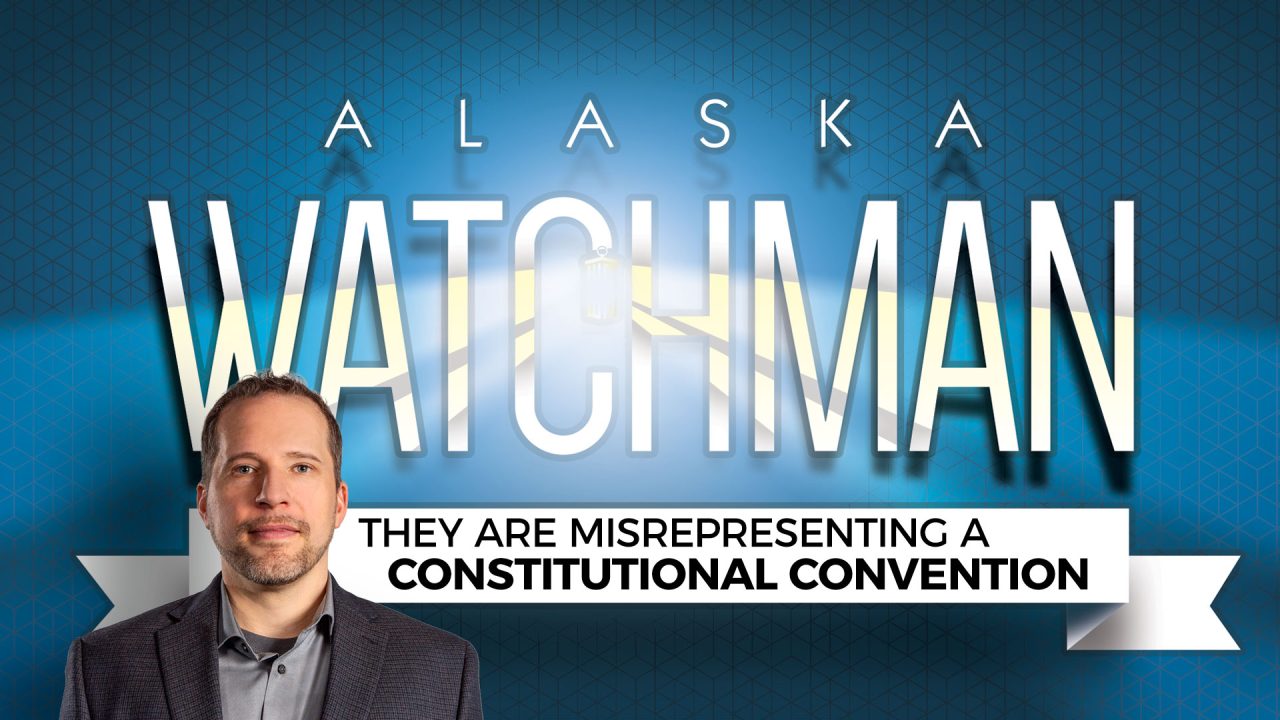 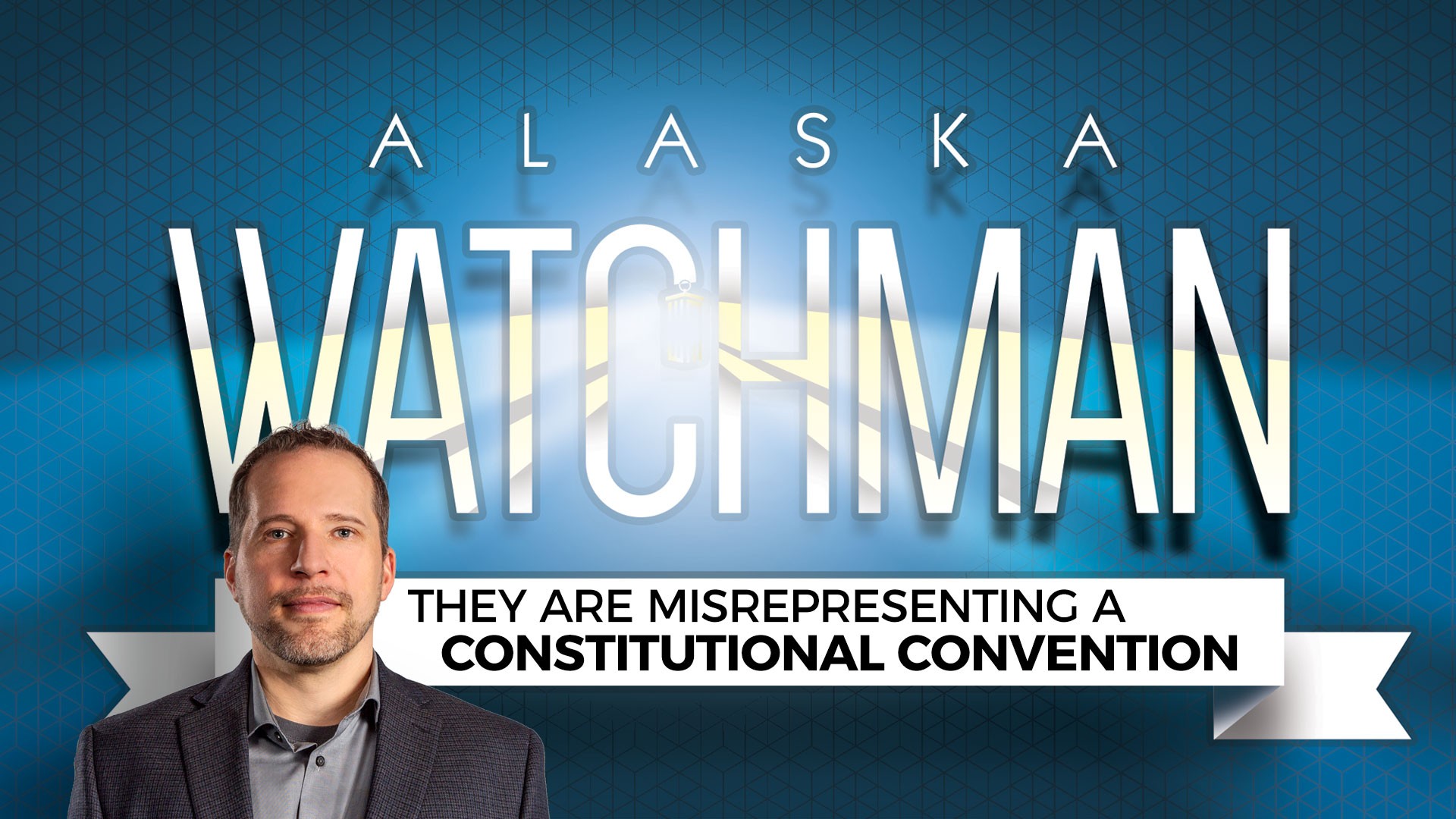 Nothing could be more fear-mongering, outright garbage. Complete BS, but that is how they are presenting it on Social Media, Radio and TV.

Here’s the truth. A constitutional convention can only happen by letting the people of Alaska have their say 3 times!

The NO! coalition has made for some strange bedfellows. Of course democrats don’t want a convention, they have a total monopoly on the supreme court system, and have embedded enough of their miscreants into our legislature that things look pretty swell in Alaska politics if you’re a woke liberal.

We spend massively more money than we should, they love that, the governor is totally hamstrung on supreme court picks, they love that, and the legislature is dysfunctional enough that even were Governor Dunleavy to make some Ron Desantis-style policy decisions, our corrupt legislature is too beholden to special interests to ever see them through and so… here we are with a gutted permanent fund and tyrannical judiciary. Of course the left wants everything to stay the same.

“I don’t believe we’ll get anything radical past the people of Alaska, but we might fix a few things that almost everyone believes needs fixing. Like the PFD.”

But if you are a conservative who has found themselves marching in lockstep with your usual political adversaries, you are doing it for one of two reasons, and both are shameful.

One, you are part of the good-old-boy club that profits off of a state system built on favors and political connections, and any thought of cleaning up Alaska Government terrifies you because it’s how you made and make your money… you know who you are.

Two, you know Alaska is all screwed up, but you are terrified that a Yes vote will unleash a tidal wave of radical out-of-state interests upon Alaska and drown the electorate in so much nonsense that the convention will trash the good things chiseled into bedrock Alaska law of our current constitution. I’m sorry, but have a little more faith in the people of Alaska, and admit it, you either didn’t know (and many I speak to did not) or you don’t want to admit that a constitutional convention is nothing more than a chance to put several well thought out items that our corrupt legislature cannot get done on the ballot for the people of Alaska to vote upon. Like:

Regardless of what you believe, we ALL have suggestions of what could be improved, no matter what comes out of a constitutional convention, the people of Alaska as a whole will have to agree that each suggestion is worthy of a chisel into the tablets of our constitution.

I don’t believe we’ll get anything radical past the people of Alaska, but we might fix a few things that almost everyone believes needs fixing. Like the PFD.

So don’t believe the hysteria behind the Vote NO crowd, the money paying for all their ads is coming from out of state, specifically Washington DC. Shocker, the swamp doesn’t want things to change. They do not trust you, they do not like you, and they do not believe you should have a say in how this state operates… And that’s a shame, because so many of us normal working stiffs do.