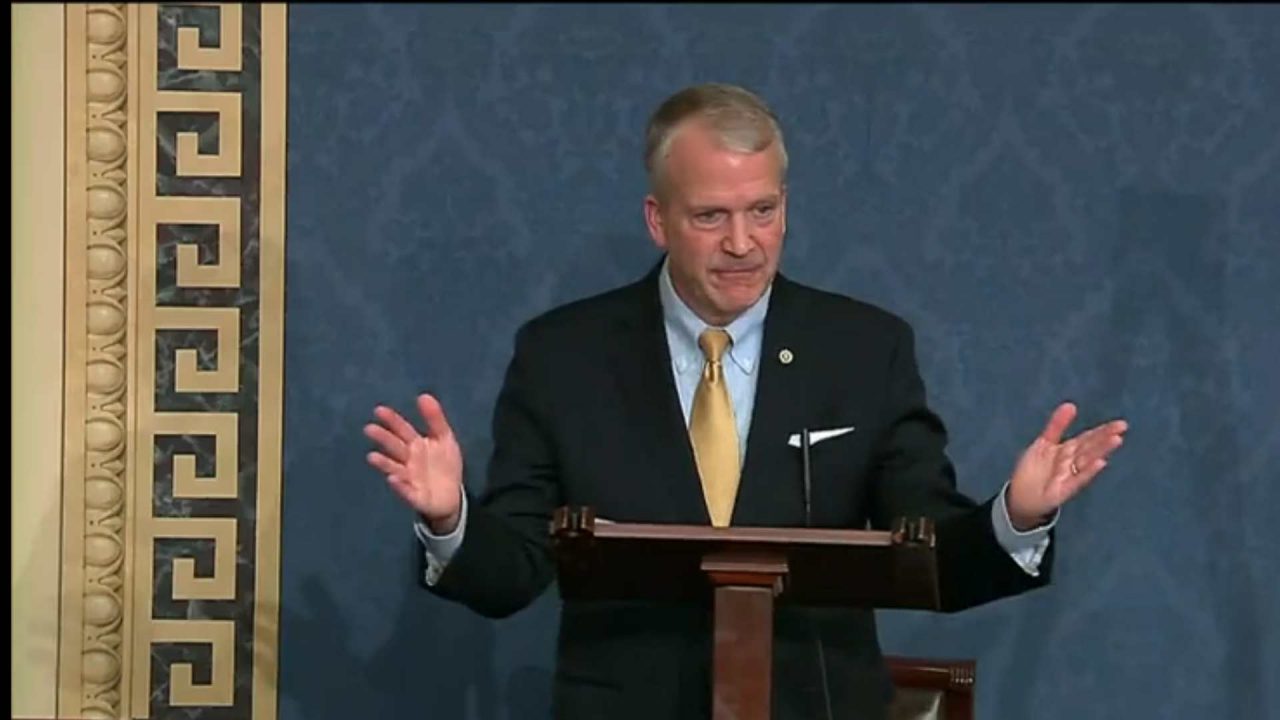 Tell Sen. Sullivan he must stand for truth & defend marriage 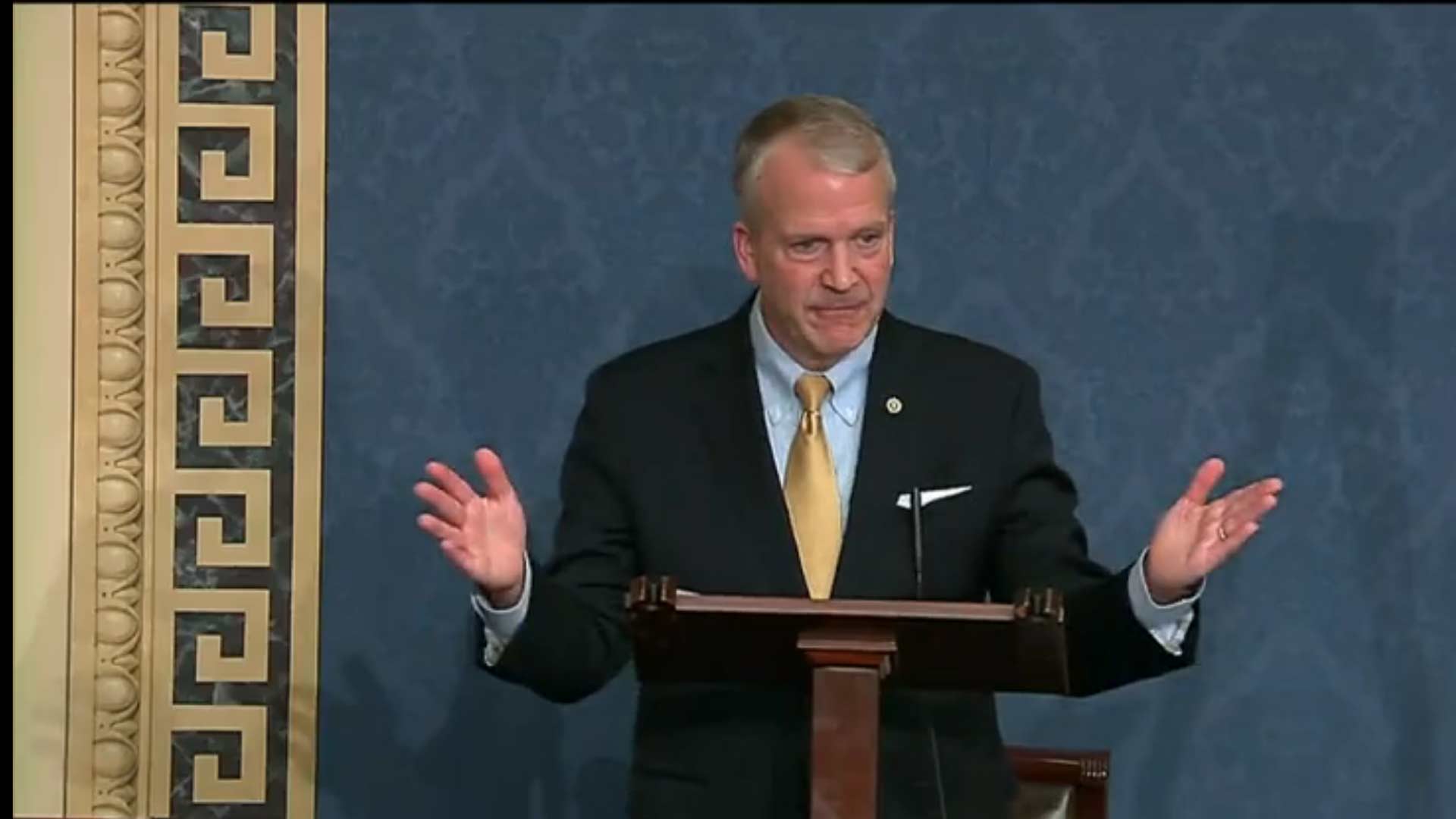 Last week the U.S. House voted to follow the Supreme Court of the United States in redefining “marriage.” Now, Senator Chuck Schumer is threatening to bring up the misnamed “Respect for Marriage Act” in the Senate. Shockingly, he may be close to getting the 10 Republican votes he needs to pass the bill and send it to President Biden’s desk.

The deceptively named “Respect for Marriage Act” (“RFMA”) disrespects the American people and threatens our most basic freedoms.

What the bill claims to do

Supporters of H.R. 8404 claim that it merely “codifies” in federal law the 2015 Obergefell decision that invented a constitutional right to same-sex marriage.

What the bill actually does

This unnecessary bill’s sweeping language and its new and broad enforcement mechanisms threatens tens of millions of Americans who hold sincere and honorable beliefs about marriage, while laying the foundation for increased federal action and litigation against them.

What this bill actually is

While this bill is a political stunt, it is a dangerous stunt that would empower the federal government to discriminate against people and groups who hold sincere beliefs about marriage – honorable and reasonable beliefs shared by all major faiths, cultures and races throughout human history. This bill equips government with vast new powers to violate the constitutional freedoms of millions of Americans to speak and live according to their faith

What I’m asking you to do

Senator Murkowski has been consistently pro-abortion and for redefining marriage. It’s all but certain she will sign on as she’s already indicated she would.

Senator Sullivan, however, is unfortunately one of the U.S. Senators who is sitting on the fence on this critical issue. His staff has told us he is still studying it but there is nothing to study if you believe millions of Americans have a right to the traditional view of marriage and should not be legally punished for having such a view.

Please CLICK HERE to send an email right now to Senator Sullivan and let him know that linking arms with the Left isn’t compassionate or contemporary. Real leaders don’t vote out of fear or political calculus, and they certainly shouldn’t “evolve” on fundamental truths such as the sanctity of marriage. They don’t take their cues from the courts or public opinion either. They do what’s right, no matter what it costs them. That’s what voters respect. And that’s what voters deserve.

Keep in mind that when SCOTUS imposed its definition of marriage on America in 2015, we became only the 23rd country of 195 to do so, and only one of seven to have it imposed by a court. Today, only 33 countries have redefined marriage.

A whopping 37, many of them pro-family stalwarts, are either “undecided” or unresponsive, CNN reports. It’s an eerie silence from dozens, who — just seven years ago – left zero doubts about where they stood. (By contrast, click here to read some of their statements back in 2015, when the Supreme Court attempted to redefine marriage.)

What’s changed? Certainly not the significance of marriage or the Constitution. Not the role of states’ rights. If anything’s changed, it’s the ferocious war being waged against children’s innocence, parents, religious liberty, and human biology.

Rest assured, Alaska Family Council will not change with the prevailing winds. But we need your help. Will you join us by contacting Senator Sullivan today? My friends, he needs to hear from you.