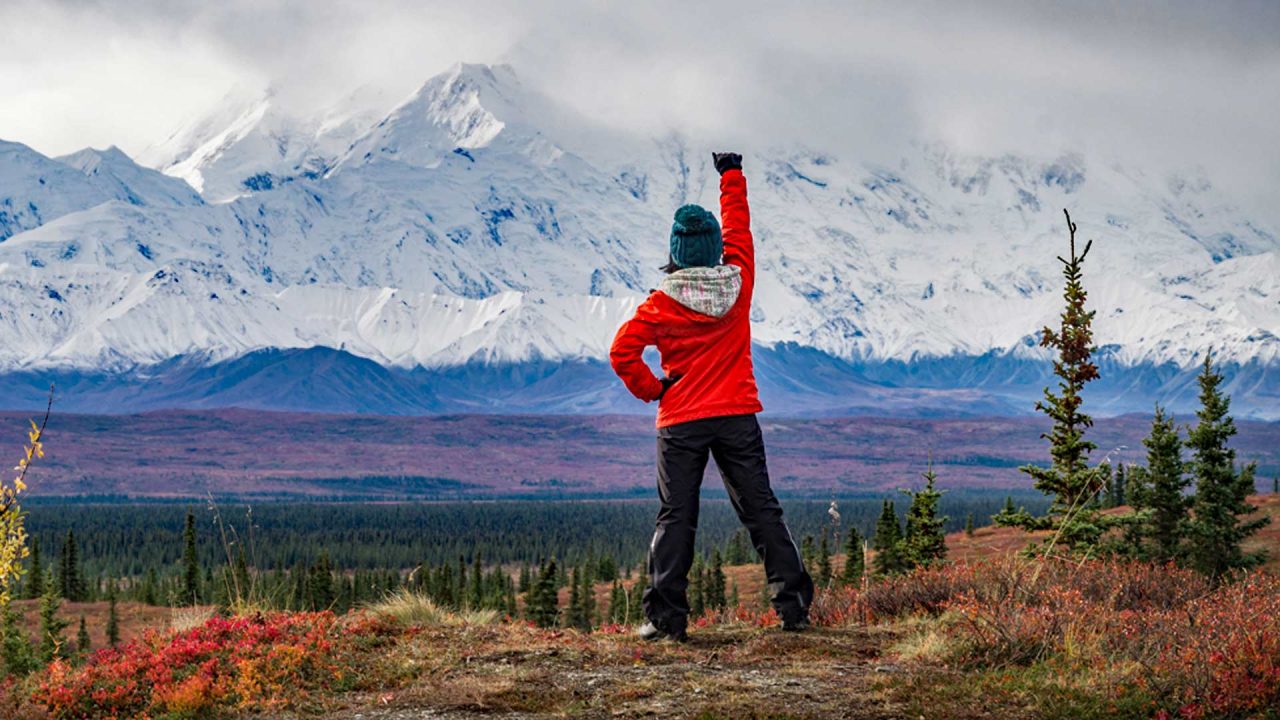 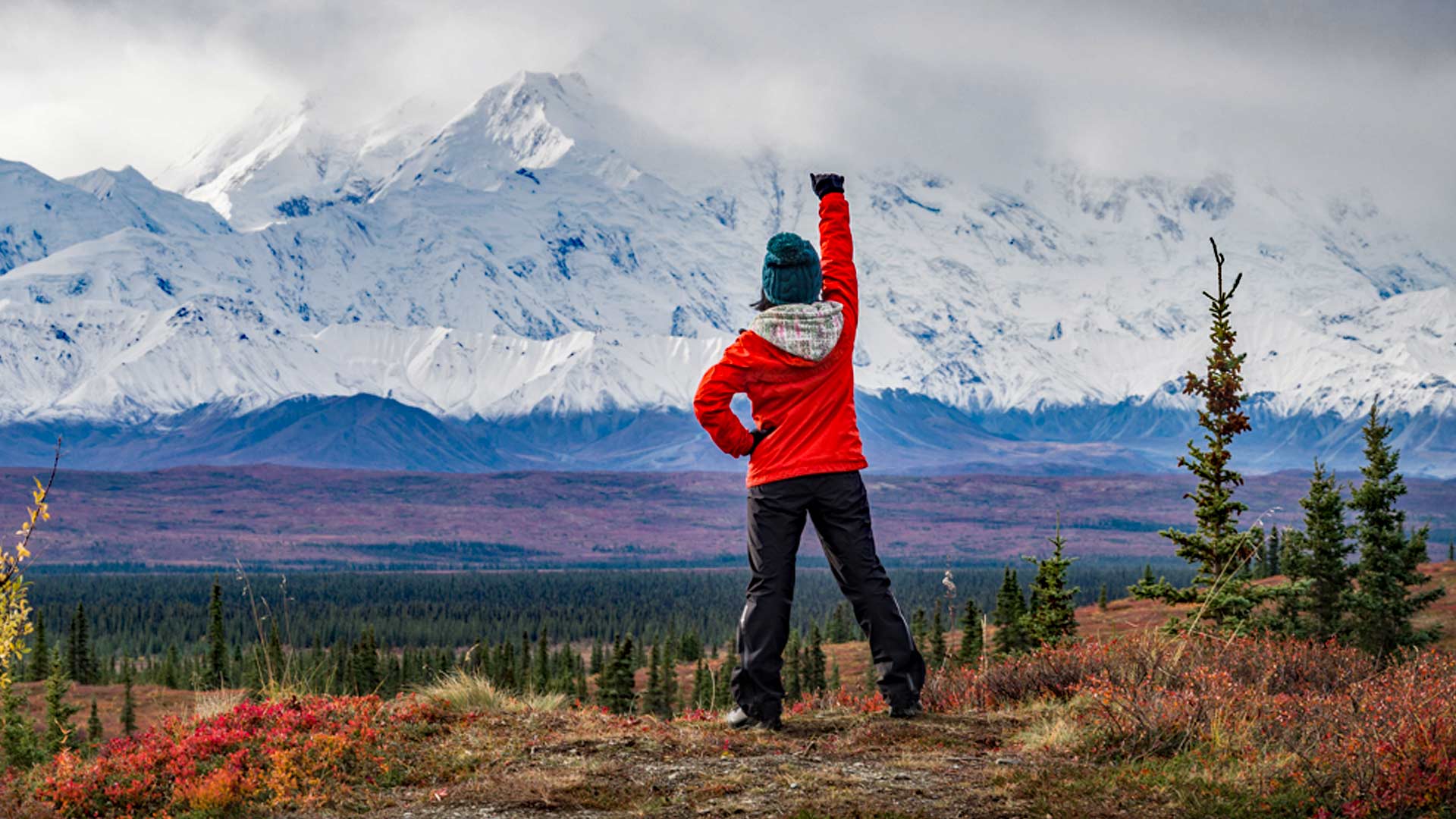 Abortion fundraisers are not typical for the Denali Education Center, a nonprofit that partners with Denali National Park and Preserve to promote outdoor education to youth and others. But on July 29, the center is letting radical abortion activists utilize its facility – free of charge – to raise funds that will later be funneled to abortionists across the Northwest to kill unborn babies.

Activists associated with Northwest Abortion Access Fund asked if they could use the Denali Education Center, and were promptly given a green light by the center’s leadership. Money raised during the wine and cheese event will go to pay for food, lodging, travel and actual abortions for women in the Northwest.

Jill Boelsma, operation director for the Denali Education Center said the abortion fundraiser is free and open to the general public.

“It does not necessarily have to have anything to do with the National Park,” she said of events hosted at the center. “Because we’re independent of the National Park … we do some programs in conjunction with them, but we are not under the park umbrella.”

The event is especially tailored for soliciting money to underwrite the killing of unborn babies.

When asked whether abortion fundraisers are a bit outside the scope of what the center typically allows, Boelsma simply said the center welcomes controversy.

“We’ve had lots of controversial topics here and we like to offer an open forum for people to express,” she said. “We’ve had talks about pro and against the taking of wolves, for example. We’ve had lots of things over time. We like to provide a forum for education and opinions of all varieties.”

The abortion fundraiser, however, is not a forum to freely share opposing ideas, but an event especially tailored for soliciting money to underwrite the killing of unborn babies. The evening includes wine and hors d’oeuvres, live music and art displays.

Formed in 1989 as an independent non-profit, the Denali Education Center states on its website that it exists to provide “fun, informative, and inspiring programs that connect people to Denali” while creating “lasting memories” and fostering “a new generation of land stewards.”

Just two days before the abortion fundraiser, the center hosted “Tundra Tots,” a preschool program for toddlers (ages 2-5 years) that employs “storytelling, play and art to provide meaningful outdoor experiences for the whole family. Tundra Tots will get your kids laughing, learning, and exploring all the wonders that Denali has to offer!”

The abortion fundraiser is from 5:30-9 p.m. on Friday, July 29. The Watchman has learned that pro-life advocates are planning to attend the event to peacefully protest at that time.