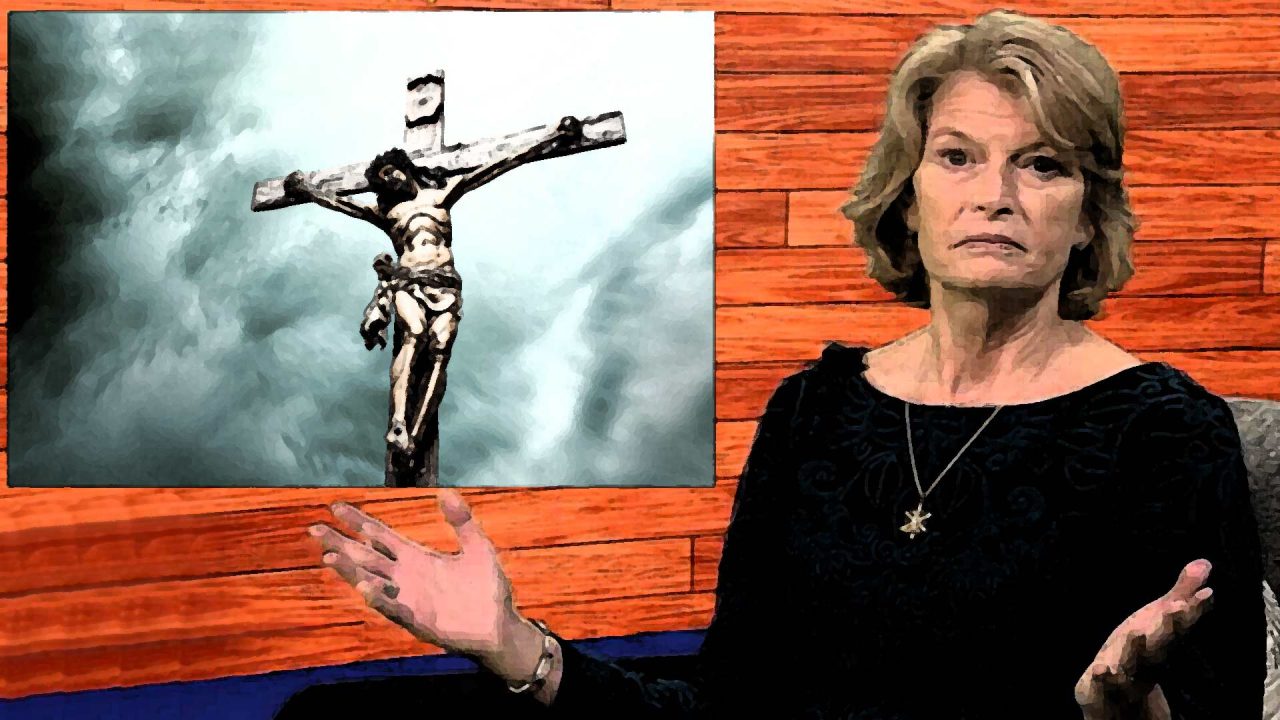 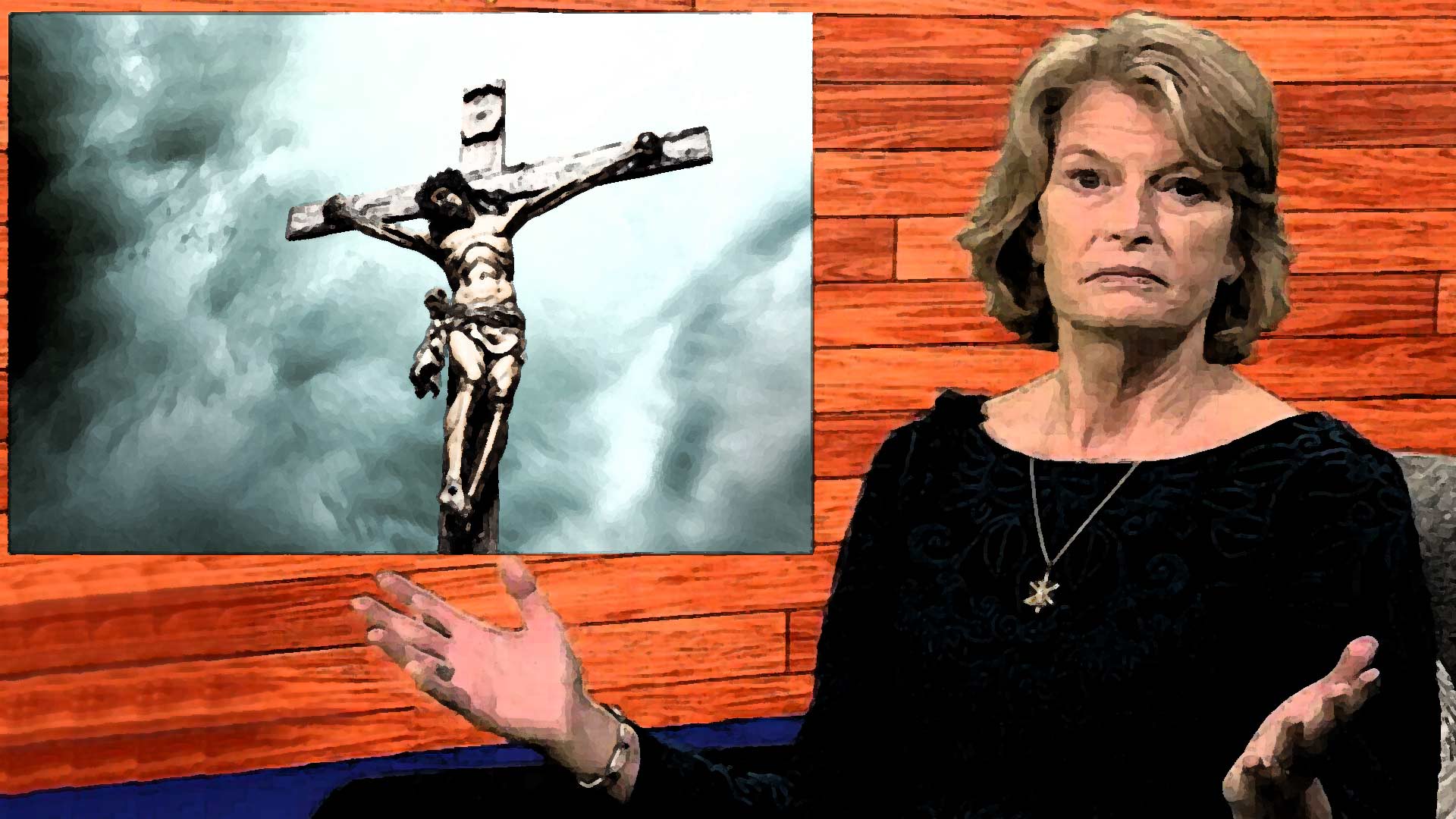 While U.S. Sen. Lisa Murkowski asserts to be both Catholic and Republican, her statements and public actions objectively undermine these claims.

The Catholic Church has consistently taught that marriage – the bedrock of human society – is the lifelong union of one man and one woman, and that unborn babies are created in the image of God – deserving of our undying protection, love and care from the very moment of conception.

Murkowski’s voting record betrays these truths. She is a vocal advocate of same-sex marriage and an entrenched ally of those who believe unborn children can be killed in the womb if they are deemed unwanted or inconvenient.

For decades, local bishops and priests have failed to publicly call Murkowski to account.

Similarly, Murkowski continues to brandish her Republican bona fides, despite opposing the actual party platform, which likewise officially recognizes marriage as the union of one man and one woman, and states that unborn life must be protected from those who would destroy babies through abortion.

These are not peripheral issues, but the very foundations on which society and all human rights rest.

Thankfully, Alaska’s Republican Party has censured Murkowski for abandoning the party platform. She is no longer endorsed or supported by the GOP in her home state.

Unfortunately, the leadership of the Catholic Church has failed to take similar action. For decades, local bishops and priests have failed to publicly call Murkowski to account. Whether out of cowardice or a desire to enjoy access to the halls of power, the local clergy have largely remained silent as Murkowski shamelessly flaunts the most critical moral and ethical teachings of the church, all while claiming to be a Catholic.

This week, a lone deacon from Anchorage has courageously chosen to break this silence. While he may face backlash from his superiors, it is our hope that his words will inspire the spiritual leaders of the local church to reclaim their role as defenders of truth and shepherds of souls.