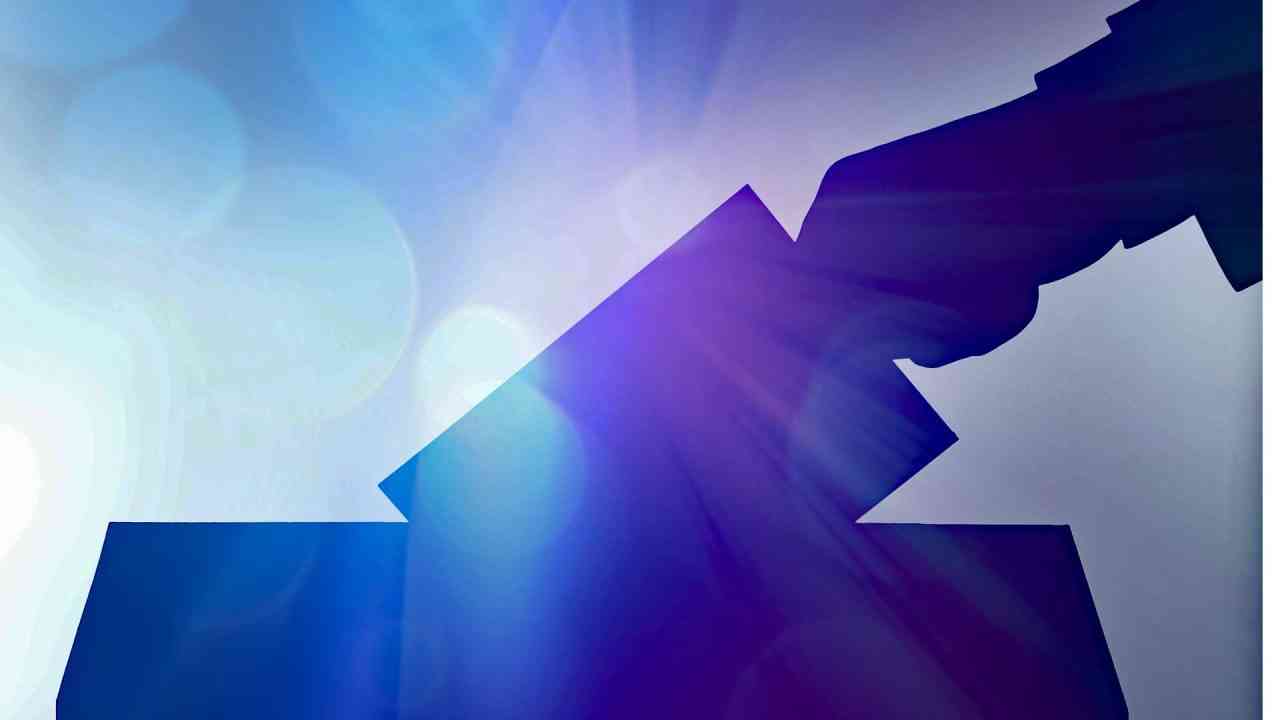 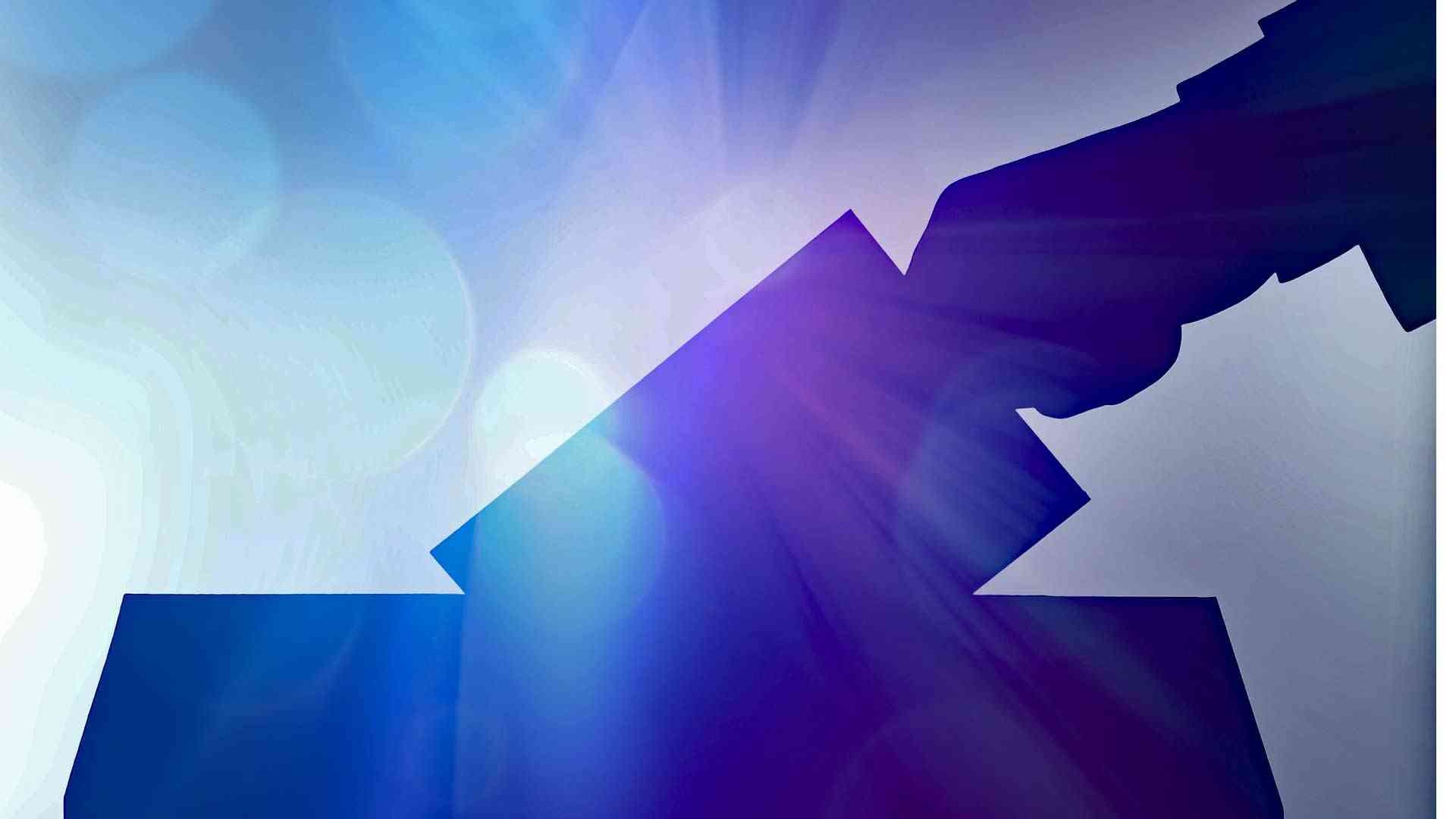 Roughly 10,000 Alaskans have already cast their ballots for the primary and special general elections, which are set for Aug. 16. Ballots cast thus far include early in-person voting and mail-in absentee ballots, which had to have been requested by Aug. 6. All absentee ballots returned by mail must be postmarked on or before the Aug. 16 election day.

Alaskans are voting a single ballot which includes two separate elections. One is for the special general election to choose a temporary replacement to fill out the remaining months of the late Congressman Don Young’s term. Voters will choose from among Republicans Nick Begich and Sarah Palin, along with Democrat Mary Peltola. This is a ranked choice contest in which voters are asked to rank their top three choices in order. Voters can, however, choose to only rank just one or two candidates.

On the other side of the same ballot, is the statewide primary in which voters will vote for only one candidate in each race. These contests include a U.S. Senate seat, the governor and lieutenant governor races and nearly every seat in the Alaska State Legislature. The top four vote earners in each race will then go on to the November 8 general election.

While the window to request absentee mail-in ballots has closed, those wanting to vote early can still do so in person at one of 11 early voting polling locations around Alaska. Click here to find a location nearby.

For all other election information, visit the State of Alaska elections website here.