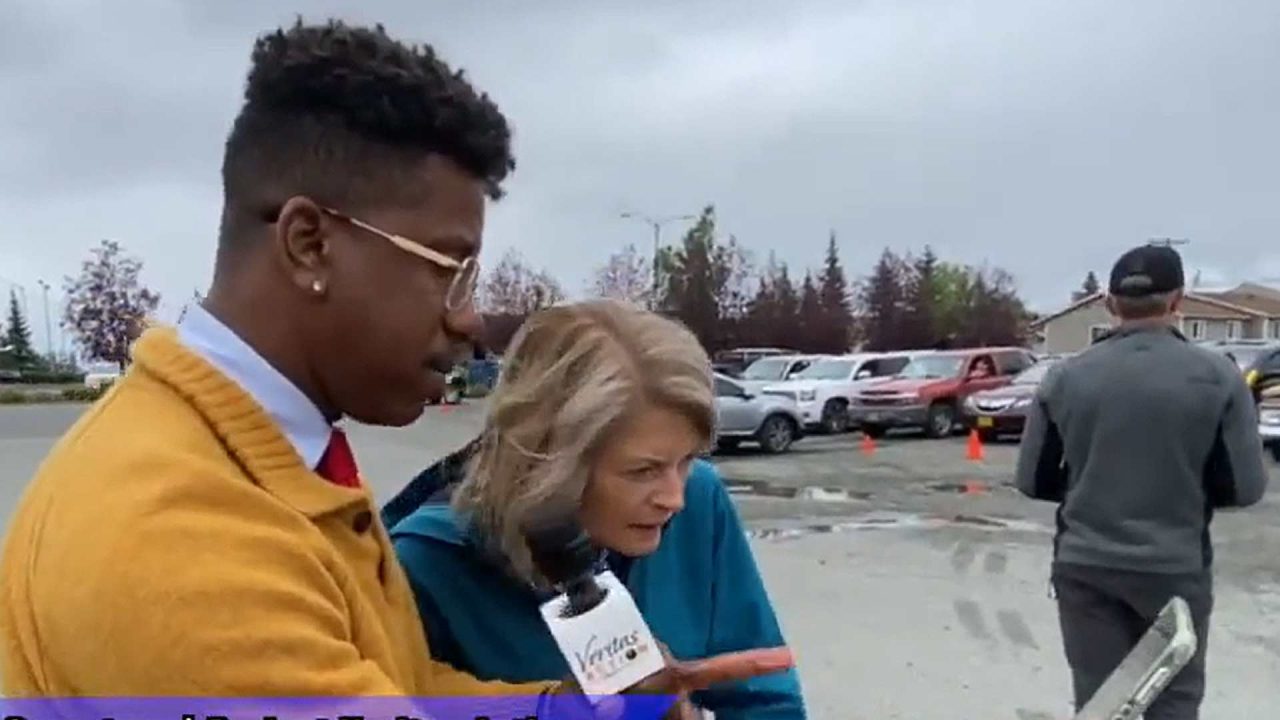 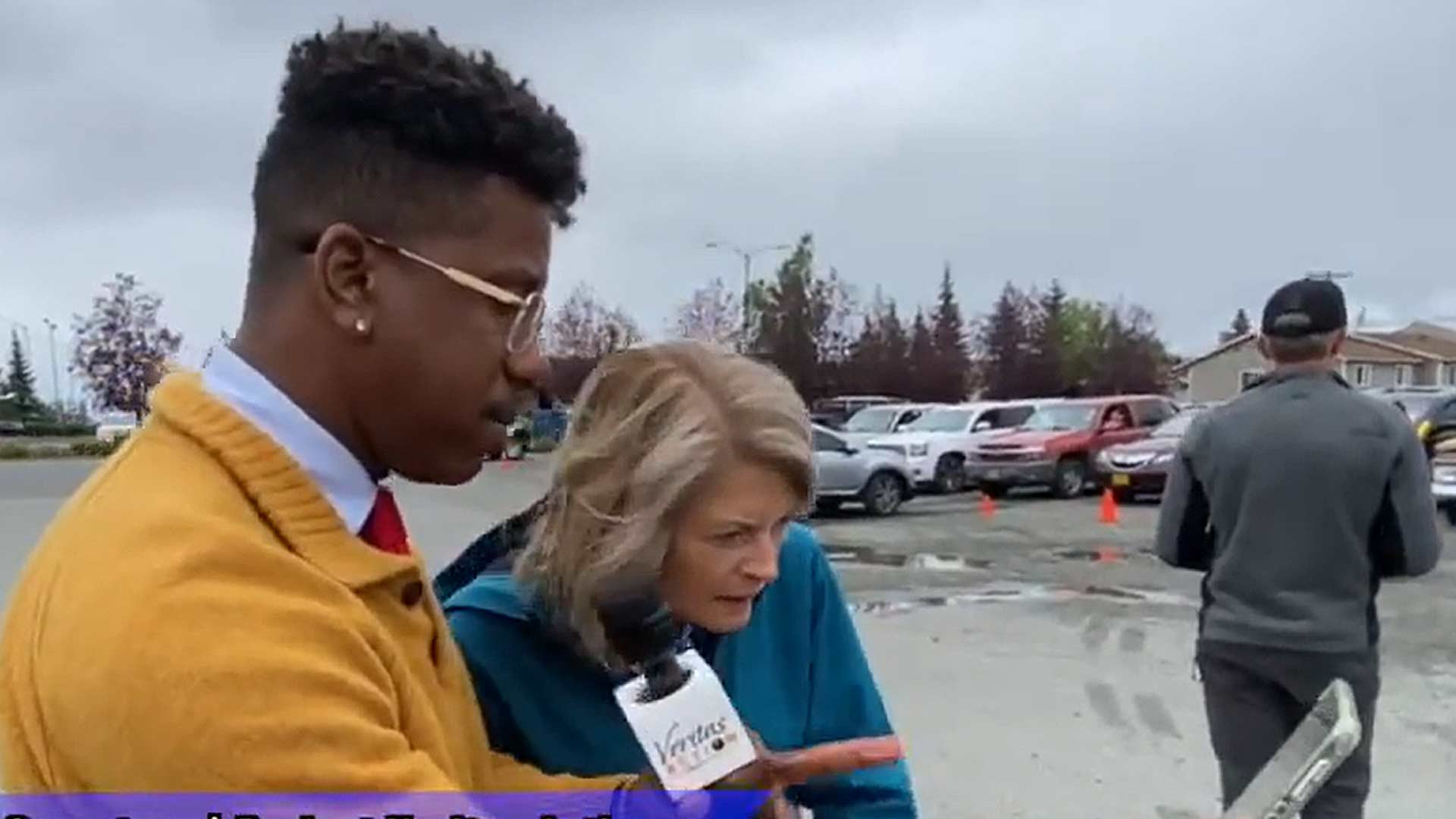 In a newly released video by Project Veritas, paid staffers with U.S. Sen. Lisa Murkowski’s reelection campaign reveal that the leftist Republican lawmaker was quietly supporting passage of ranked choice voting in Alaska back in 2020.

Alaskans narrowly approved the ballot measure (50.5% to 49.4%), which does away with party primaries and creates a confusing system of run-off eliminations when it comes to electing candidates.

“Between you and me, Ballot Measure 2 was actually created – I think it was created for two reasons,” Nash says on the video. “Number one, it was created because there were people in this state who wanted to see a better system, but they also wanted Lisa to get re-elected.”

Ashlock said she knows that “a lot of people who were working on Ballot Measure 2 … have worked for Senator Murkowski.”

Under the new rules of ranked choice voting, Alaskans are asked to rank their top four candidates in the Aug. 16 primary. Every candidate, regardless of party, will be on a single ballot. The top four vote-getters will then advance to the general election in November. If no candidate gains more than 50% of the vote in November, the last place finisher is automatically eliminated and the second-place choices on those ballots become first place votes for the three remaining candidates.

At one point Nash suggested on camera that Ballot Measure 2 was not presented in a forthcoming manner to Alaskan voters – most notably, the fact that it helps progressive candidates.

Chesbro is a hard-left and militantly pro-abortion candidate who likely will syphon off Democrat votes from Murkowski in the initial primary on Aug. 16, as well as the Nov. 8 general. If Chesbro finishes in the top four on Aug. 16 – as is expected – and is then the fourth-place finisher in November, she will be eliminated after the first round of counting. Since Murkowski is seen as the next best option for most Democrats, the vast majority of Chesbro’s second-place votes would likely be for Murkowski.

Since four candidates will be listed in the general election, the prospect of an outright winner in round one is unlikely. That means the second-choice votes listed under eliminated candidates are highly valued for those candidates who survive the first or second rounds.

This is one of the flaws initially highlighted by opponents of ranked choice voting – the possibility of manipulating the vote in order to defeat leading conservative candidates, who would otherwise win in a traditional head-to-head contest.

Tshibaka, however, has solid support from Republicans and conservative minded Alaskans. If she can convince these voters to back her in overwhelming numbers, she could win a majority of votes in the first round of the November election and thereby avoid having to survive a challenging second or third round of vote counting.

Similarly, if a conservative candidate is the first to be eliminated in November (instead of Chesbro) those votes would probably overwhelmingly go to Tshibaka.

At one point Nash suggested on camera that Ballot Measure 2 was not presented in a forthcoming manner to Alaskans – most notably, the fact that it helps progressive candidates.

“They framed it [Ballot Measure 2] basically, you know, ‘This gives you more choice’ – ‘This makes it so we have better candidates.’  And I think it helps progressive candidates…If it was [called] a progressive measure, it wouldn’t really work,” Nash said.