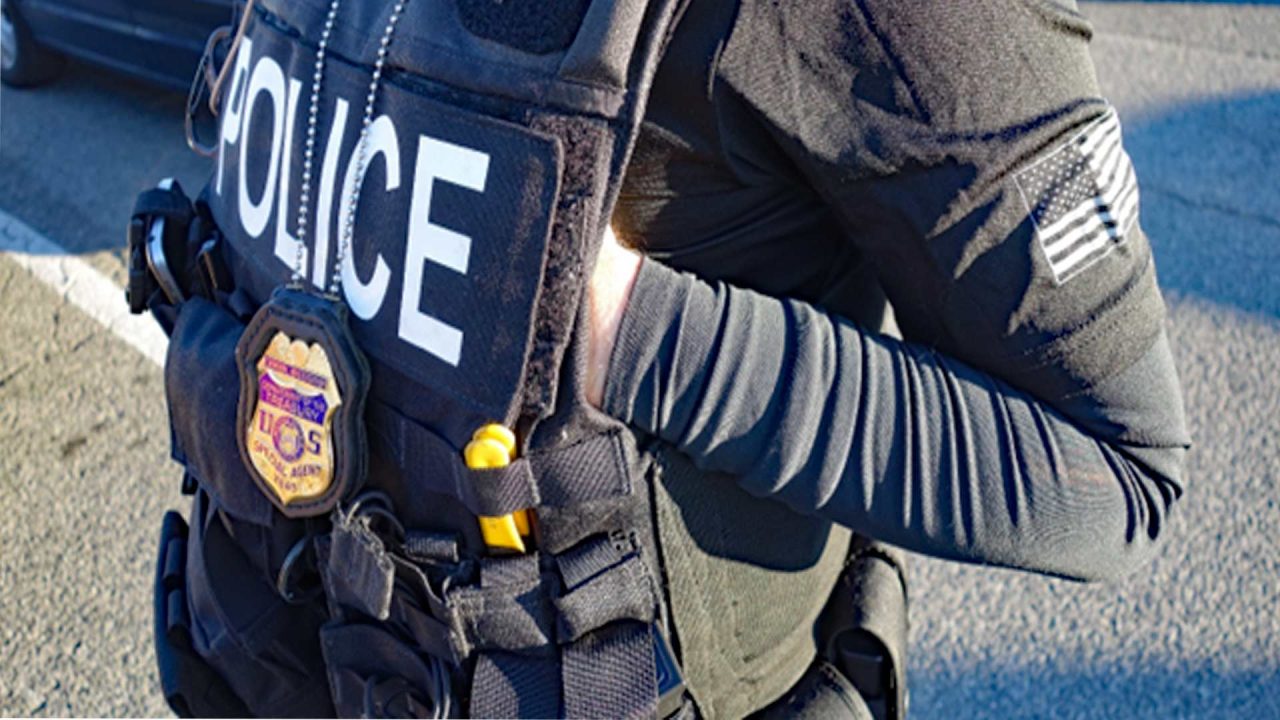 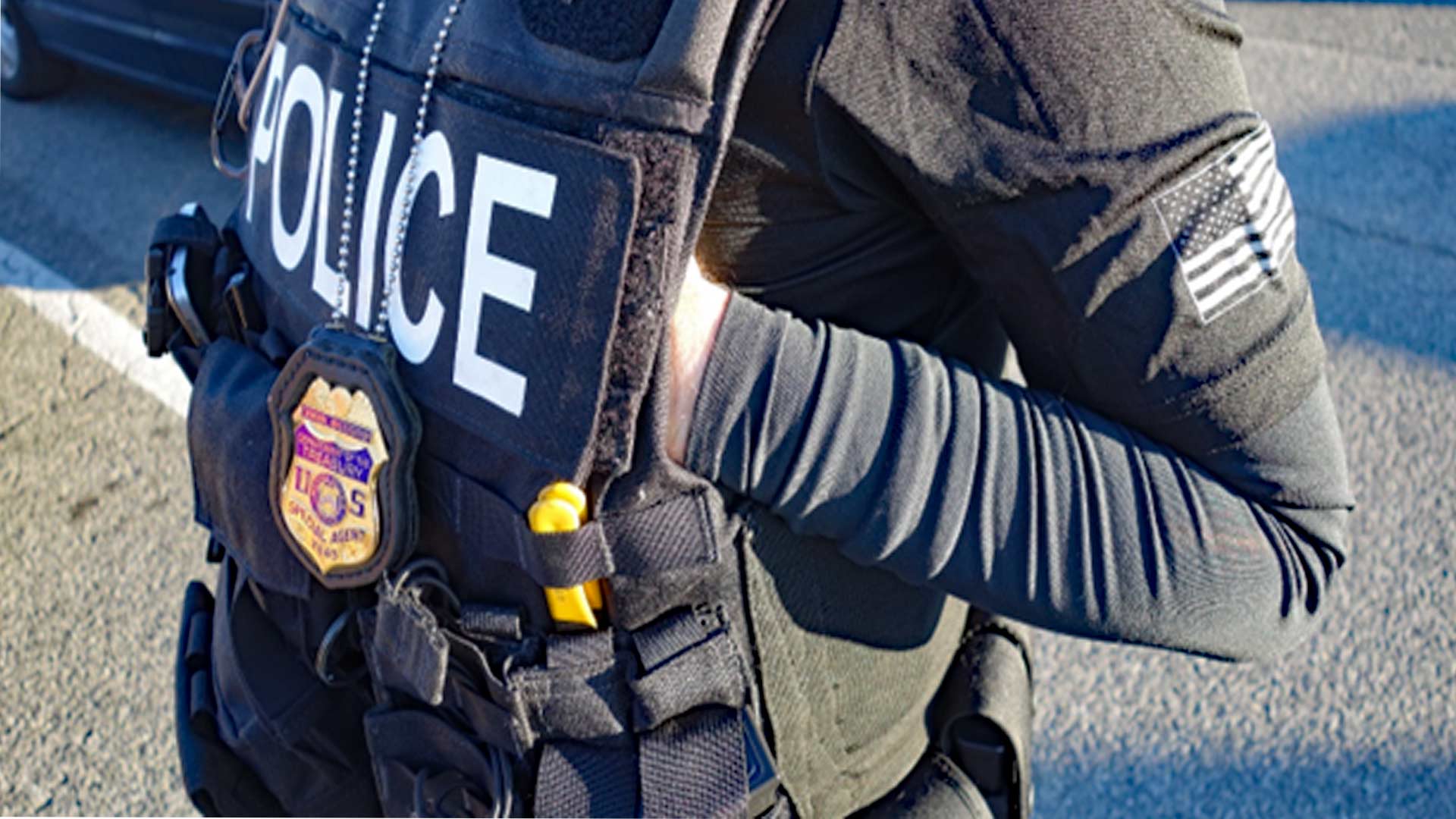 With the Democratic controlled Congress set to approve $80 billion dollars for the IRS, the agency is already attempting to boost its ranks with special gun-toting agents who are willing and able to make arrests, execute search warrants and perform “other dangerous assignments.”

Republicans have condemned the push to vastly expand the IRS, saying it’s an affront to hard working Americans.

U.S. Senator Dan Sullivan said the bill is “exactly the opposite of what our country needs right now.” He said the legislation amounts to “more reckless spending” and “billions of dollars in taxes on hard-working Americans.”

“The people who are going to bear the brunt of this are working-class Americans,” he said. “Raising taxes on the middle class is never a good thing, but especially during a recession, and increasing the IRS’s budget by 600 percent and doubling its workforce—which is what this bill does—says all you need to know about the priorities of Joe Biden, Chuck Schumer, and Bernie Sanders.”

House Speaker Nancy Pelosi plans to put the legislation up for a vote on Aug. 12.

The IRS ad seeking new sworn agents states that these officers will investigate violations of IRS tax laws and “follow the money.”

“Criminal Investigation Special Agents are part of a diverse workforce that mirrors the taxpaying public we serve,” the recruiting ad notes.

Among the key requirements is to “be legally allowed to carry a firearm.”