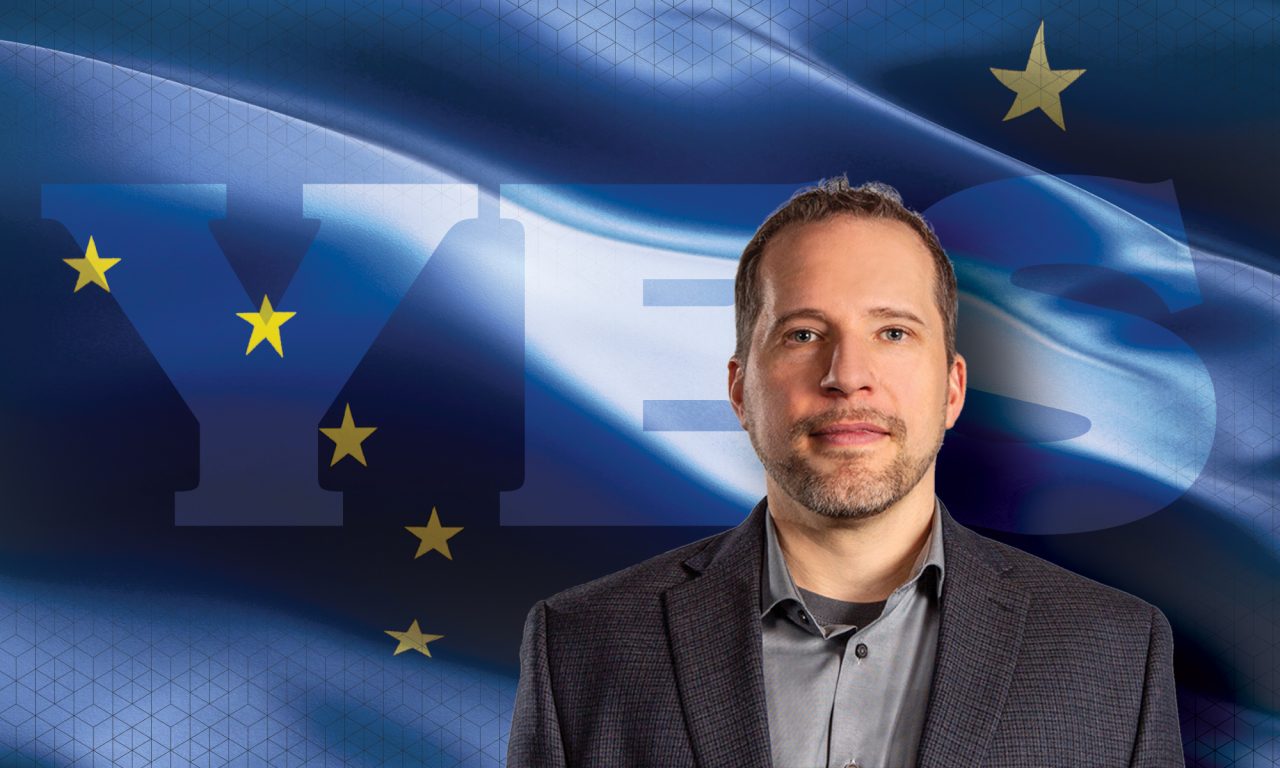 OPINION: Why I am supporting Convention Yes 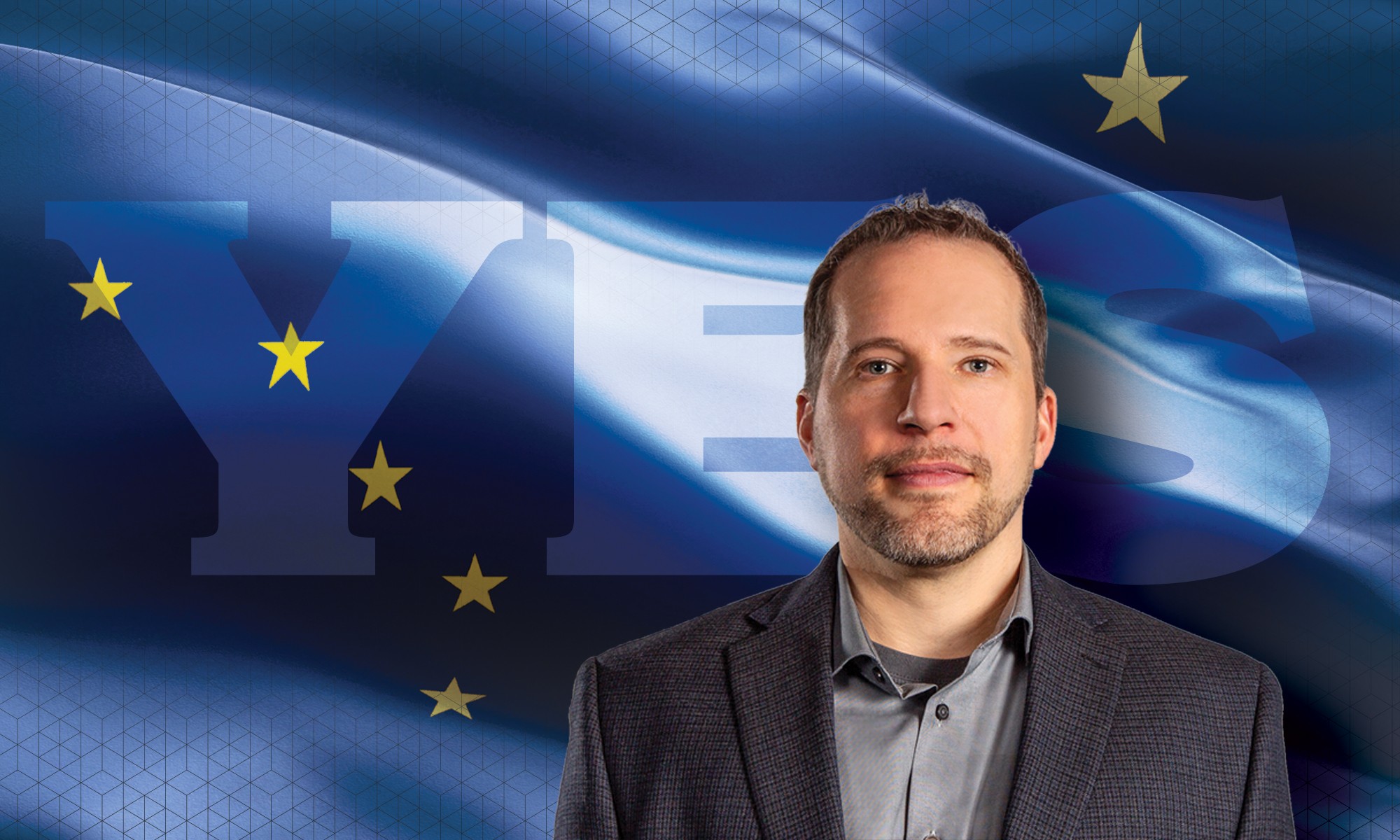 Since launching the Alaska Watchman almost 3 years ago, I have watched often in astonishment at how corrupt the politics have become in this state.  As Senator Shower highlighted while speaking to the School of Government crowd a few weeks ago, our system is totally dysfunctional and the people are cut-off from the process of any meaningful legislative reforms and a certain group of Alaskans love it this way.

Between the corrupt caucus system that rewards fealty to legislative leaders over fealty to constituents, the PFD becoming a political cudgel after the payout statute was abandoned by the Walker administration, to the tyranny of a hard left supreme court and the bar which holds the judiciary in a political death grip, our state has reached the tipping point, as has most of the country.

The corruption isn’t even secretive anymore.  Grand juries are being summarily dismissed by the very judges they are investigating? State and national politicians and pundits say the quiet parts out loud these days because they CAN.

“The people of Alaska will get their say not once, or twice, but three times!”

Ballot Measure 2 was recently exposed by Project Veritas as having been designed and marketed in large part as a measure to ensure Lisa Murkowski retains her seat as a senator in a kind of monarchical dynasty that is bought and paid for by the very boogeyman used during its campaign: dark money.

In the General Election, due to her stance on abortion and a host of other social issues, she is extremely likely to be the second choice on the ballot of a left-wing voter, which ensures that when she doesn’t have 50% of the vote, which she never has – ever, the retally including all the second place votes will push her over the top to victory.

Our legislature remains isolated from the people, despite the fact that the people have voted three times to move the capital to somewhere more accessible to We the People.  Making our legislature accessible to the largest concentration of people is broadly popular across Alaska, this is why We the People have voted for it thrice, but the “funding” to accommodate the move somehow never seems to get allocated and so our government is able to drown in the indigo politics of a community you can only reach if you have ample time off and money for a plane ticket, or a very long drive and money for a ferry.

That is why I have thrown my support behind the ConventionYes! group.  The people who enjoy the status quo are benefitting from it.  Massive government spending, gridlock in the legislature, a gutted permanent fund, abysmal education outcomes despite gargantuan per pupil spending, the list of failures is long and getting longer.  We balance our family budget, my business must operate within its means, why should the State of Alaska be allowed to be fiscally reckless and negligent when that is proven, in all historical cases, to end in disaster and despair for a society, much as it does for a family.

A constitutional convention is a chance for regular people, those who are not currently in the legislature, to get together and propose ways to fix the messes that legislators can’t or refuse to fix, and then present them to the people of Alaska to vote upon.  The people of Alaska will get their say not once, or twice, but three times!

First, to say the status quo is unacceptable and we should hold a constitutional convention.

Second, to elect delegates to a convention that they believe will represent the best interests of their area.

I am encouraging everyone who feels the in-pressing weight of political corruption from our legislature and justices to speak up, join the list of supporters on the ConventionYes.com website and if you have a spare dollar to give, donate to the grass roots effort.

Dark, out-of-state money has already funded a massive war chest over $300,000 to fight for the status quo, but I believe a real grass roots win is finally possible on this issue.