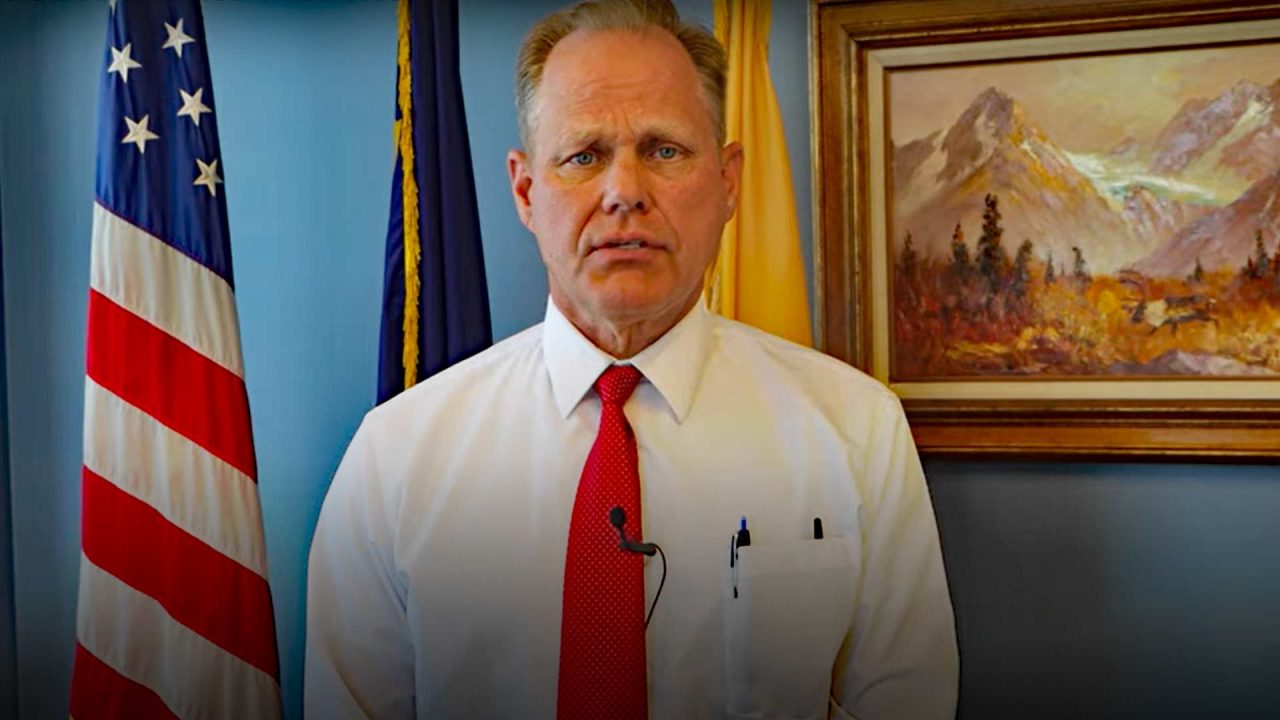 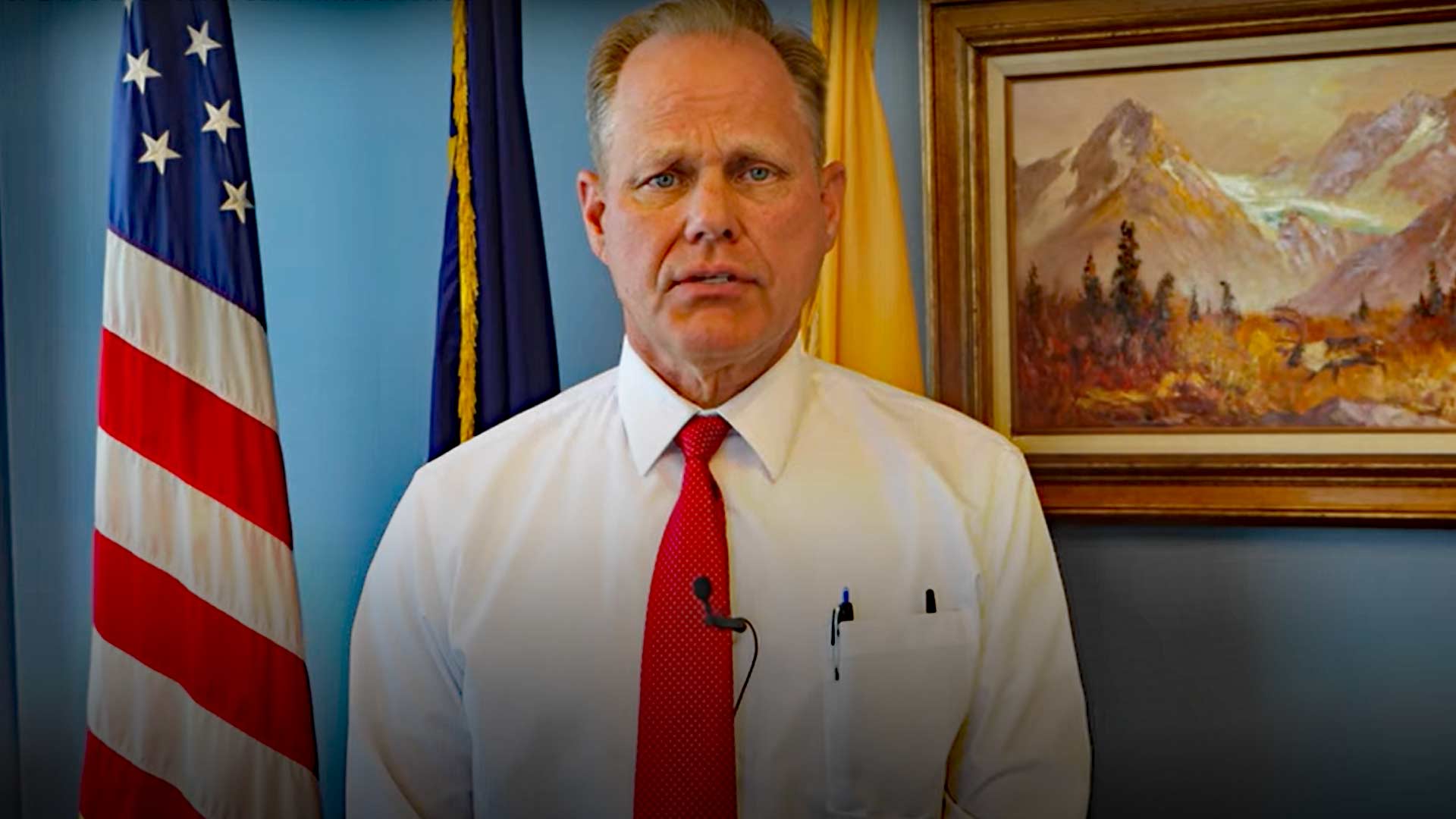 Bronson said the vetoes were aimed at what he called “misguided spending choices.”

“I support many of the projects and organizations who received funding under this resolution and look forward to the positive work that will happen in our city when this money hits our streets,” he said on Aug. 16. “However, after close examination I was compelled to veto items that funded duplicative services, went to organizations who had previously received federal COVID-relief funds, or were not properly vetted projects.”

The proposed list of projects to receive funding are here, and those vetoed by Mayor Bronson can be found here.

Bronson attempted to use the Covid money to for one-time funding items to address city needs, such as fuel for police cars and fire trucks. Additionally, efforts were made to repair the Sullivan Arena and replace a failing roof on the Maintenance and Operations building where Municipal snowplow equipment is stored and maintained. The Assembly, however, opted to reject these projects for funding.

With the leftist block on the Assembly holding a veto-proof super-majority, it is expected they will override the mayor’s vetoes.