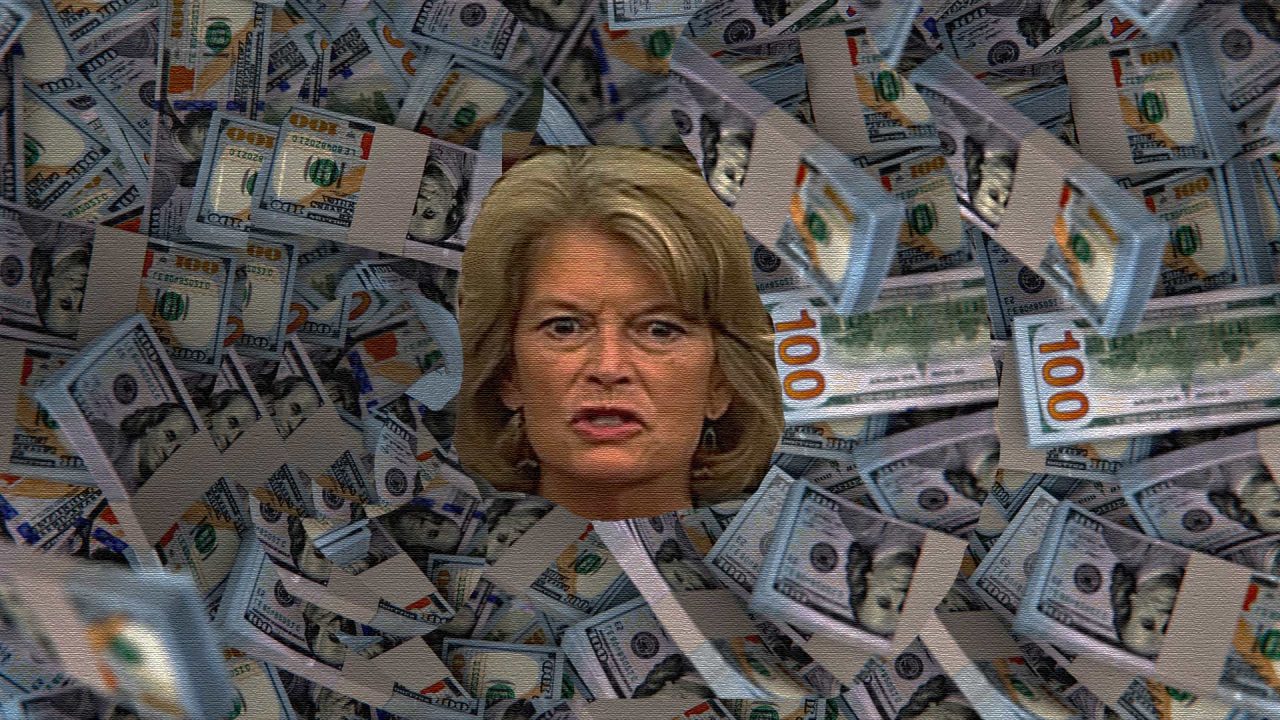 Outside billionaires attempt to sway Alaskans into backing Murkowski 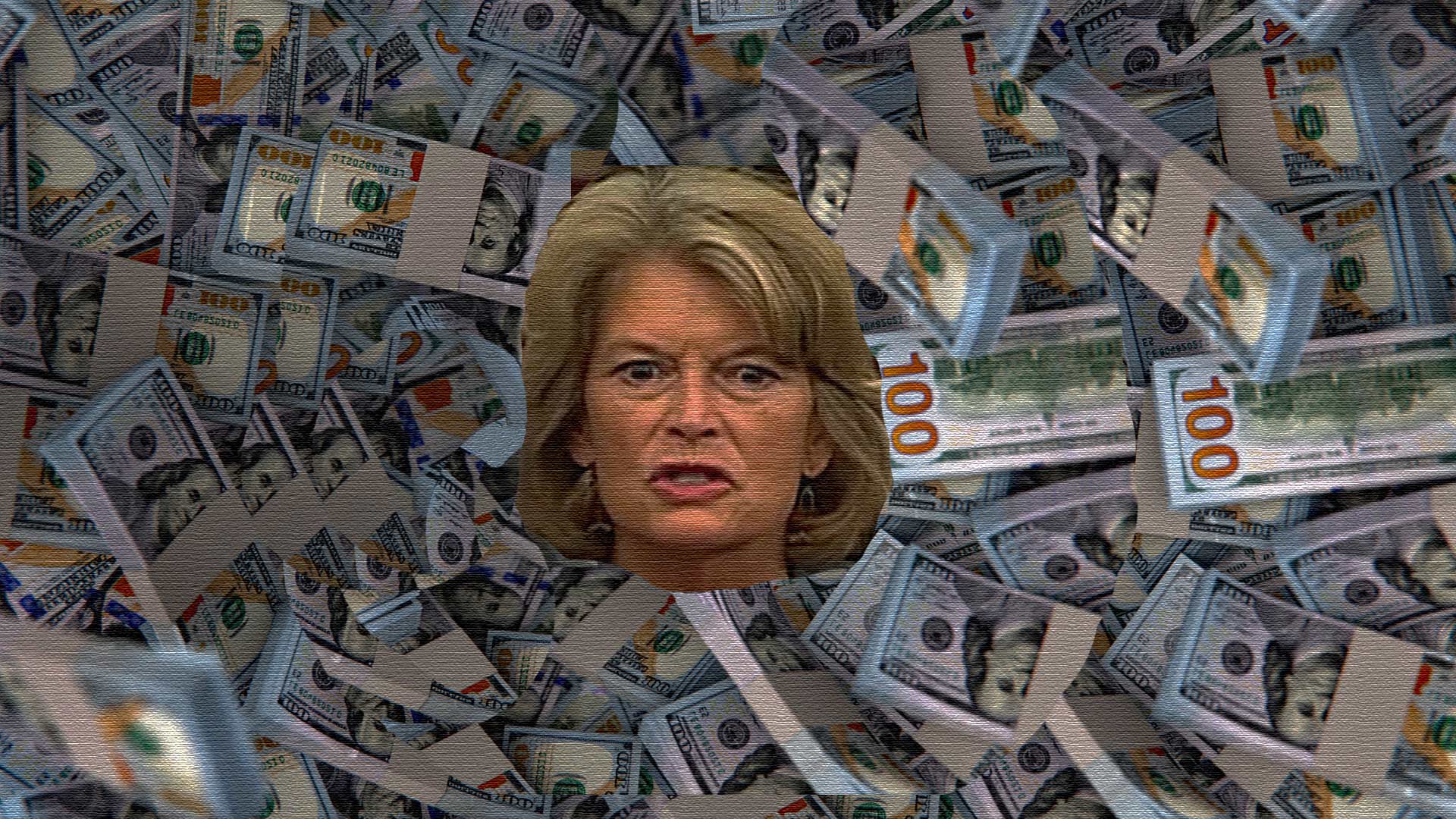 Sen. Lisa Murkowski is benefiting from massive contributions via Lower-48 billionaires who hope to influence Alaskans into voting for the 21-year incumbent this November.

Multi-national hedge fund tycoon Ken Griffin is one of several wealthy individuals who, together, have given millions to aid Murkowski’s attempt to ward off a strong challenge by the hard-charging, Trump-backed conservative Republican candidate Kelly Tshibaka.

Griffin has dumped $1.5 million into the Alaskans for L.I.S.A. super PAC, which can accumulate unlimited contributions from wealthy individuals from outside Alaska. Founded by previous Murkowski staffers the PAC is dedicated exclusively to reelecting the longtime senator using money primarily raised from non-Alaska entities. The group’s tactics were recently exposed in a Project Veritas Action undercover video released earlier this month.

The L.I.S.A group has already spent just over $3 million and still has more than $1 million on hand, according to the latest FEC report.

Other contributors to Murkowski’s reelection effort include two hedge funders, Louis Bacon and John Arnold. They gave $500,000 and $50,000, respectively. Meanwhile, James and Kathryn Murdoch, of the global Murdoch media empire, gave $250,000 each.

Combined, outside billionaires have poured in roughly $3 million to Alaskans for L.I.S.A., which has used the money to run attack ads against Tshibaka who is attempting to unseat Murkowski and effectively end the Murkowski family’s four-decades-long grip on the U.S. Senate seat.

Frank Murkowski held the seat for 21 years before stepping down in 2002 to run for governor and appointing his daughter Lisa to replace him in the Senate.

Since then, Lisa Murkowski has shifted considerably toward the Democratic side of the isle, regularly breaking with fellow Republicans in supporting abortion, defending Obama Care, voting to impeach President Trump, opposing conservative Supreme Court nominee Brett Kavanaugh and backing many of President Biden’s controversial cabinet members, including Interior Secretary Deb Holland, who has proven to be hostile to natural resource development in Alaska.

Despite drifting from her Republican colleagues, Murkowski enjoys a large financial advantage over Tshibaka. According to the most recent campaign reports, Murkowski has $5.3 million on hand.

Tshibaka, has $808,000 on hand, but is officially supported by the Alaska Republican Party, which has formerly broken ties with Murkowski over her voting record.