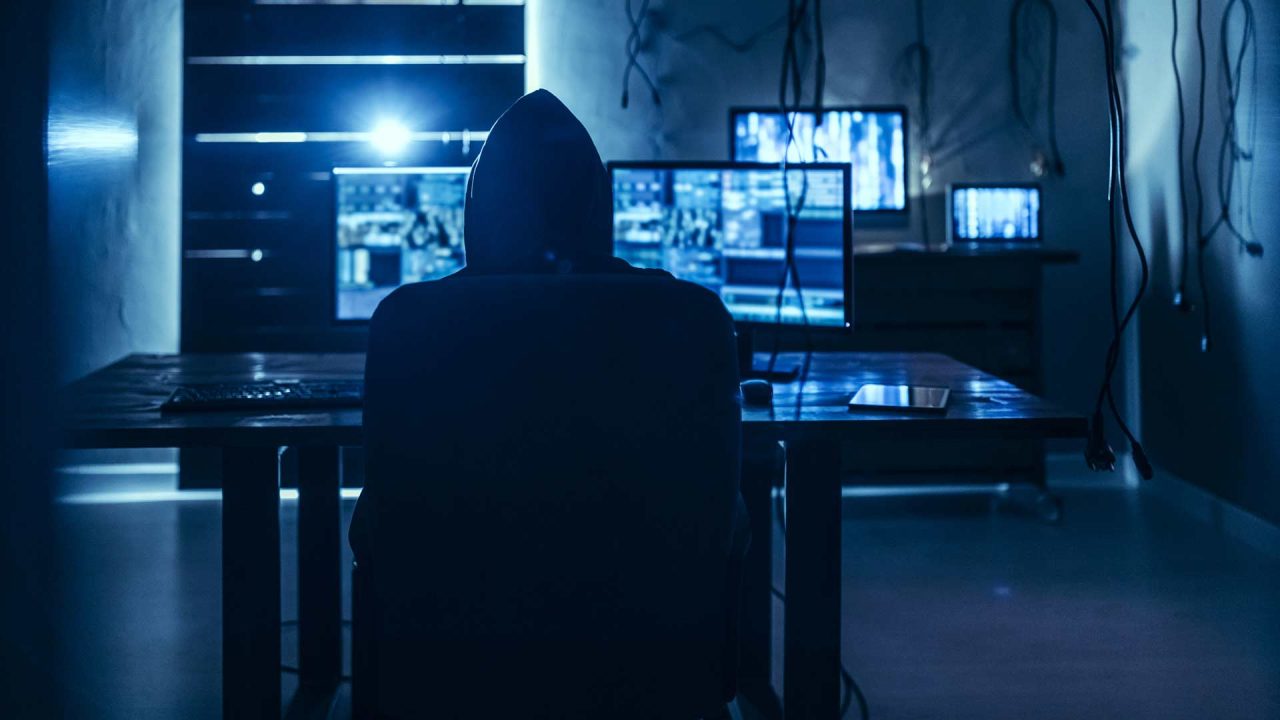 ‘Fixed’ elections – in Alaska and beyond 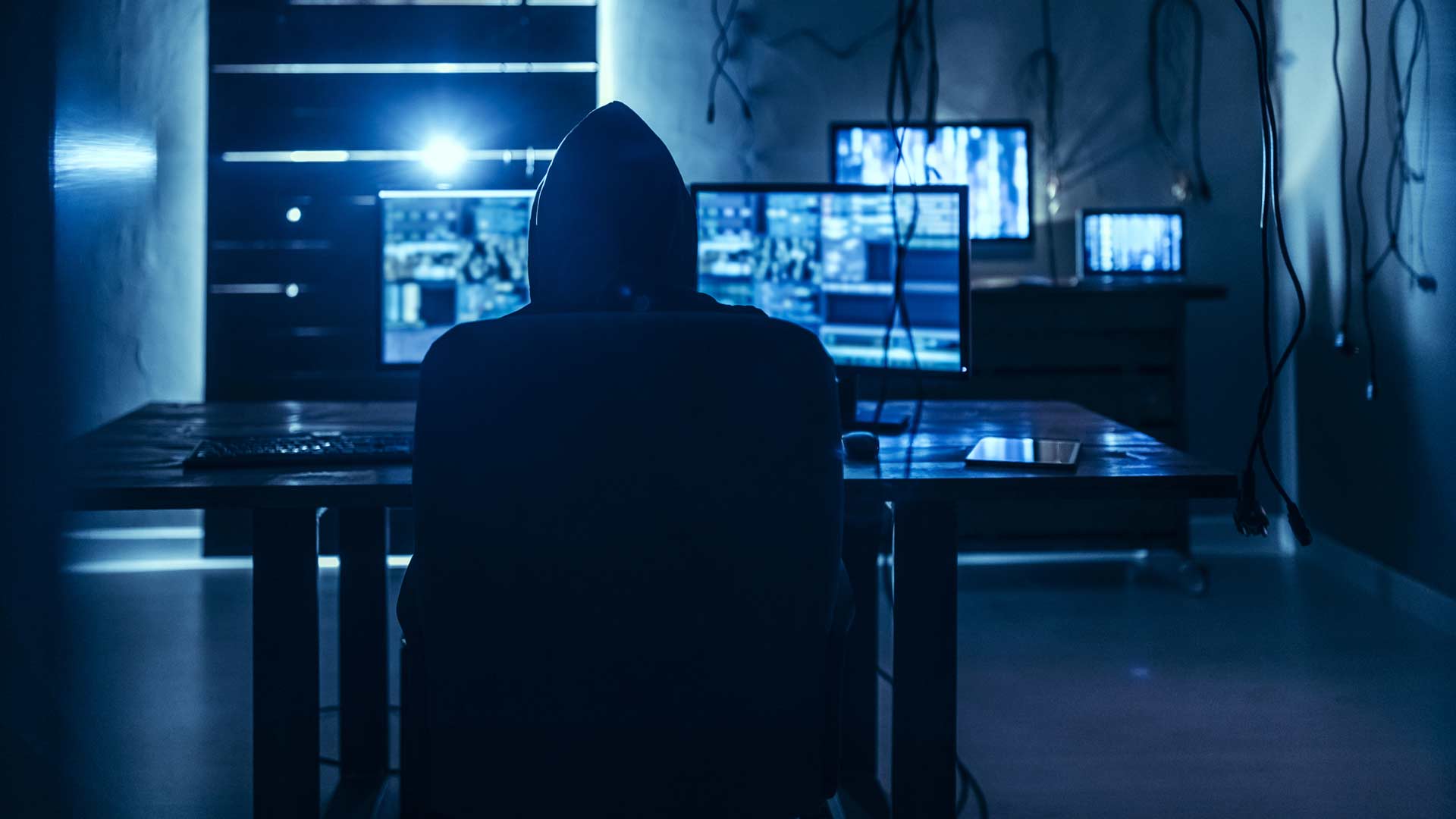 “Fixing” elections in the classic sense, is illegal. Ballot-box stuffing and voting machine rigging, however, are as American as apple pie – practiced in urban and rural communities alike. Forget Chicago. Right after World War II, there was such a brazen occurrence in Tennessee, that it led to “The Battle of Athens.”

In the early days of the War Between the States, none other than “Honest Abe” made sure that Maryland, which had already rioted against federal troops passing through Baltimore, stayed in the union by positioning spies and army soldiers at voting stations. The spies were pro-union locals who knew who was “secesh” and should not be allowed to vote, and the soldiers obeyed their orders. Then the out-of-state soldiers proceeded to vote. Armies and dictators always have their way.

During Reconstruction after the war, this art form reached altogether new levels of brutality and sophistication. That this occurred is not debatable by historians. It is found in most standard history books, but it is minimized. After all, the South deserved it.

In our day, we have the far more sophisticated issue of computer sleight-of-hand, and the problem of the Alaskan Legislature and our executive’s refusal to remedy the situation. Additionally, the judiciary has made their own contribution with the lack of witness signatures being required for mail-in ballots in 2020, plus the obviously unconstitutional green light the court’s gave to Prop 2, the ballot initiative that gave us ranked-choice voting.

The left has had ample evidence of the effectiveness of splitting conservative candidates in elections.

The State Constitution clearly demands that all initiatives be “single issue” to avoid the very confusion that resulted in the alleged success of Prop 2. But as long as the executive and legislative branches operate on the false premise that “the constitution means whatever the supreme court says,” you can pretty much do anything you want.

But elections can be manipulated in a perfectly legal way, too. Let us assess the recent activities of Alaska’s liberal and RINO candidates, Al Gross and Tara Sweeney. We are free to speculate that their dropping out of the races for Congress might have been planned all along. It was an incredibly fortuitous windfall for Mary Peltola that the mainstream media is not choosing to discuss.

Let’s go to the Al Gross drop-out. He did well, as expected, in the June 11 special primary to select a temporary replacement for the late Rep. Don Young, yet within days he made it known that campaigning was just too exhausting on his time and family. Surely he knew that from the beginning. It was lame, but it freed the Peltola candidacy to funnel all liberal and Democratic votes into her column.

Now we see Tara Sweeney, within days of making the cut in the second primary, as a top-four contender to take over Rep. Young’s seat next January, she ran up the same white flag. Of course, liberals and feminists would be splitting their votes between her and Peltola in the November general election, and once again the odor coming from the left’s garbage dump of political tricks is quite strong. The fact that Peltola and Sweeney agreed with each other on the issues of abortion, LGBTQ and CRT is hardly a coincidence.

With Sweeny out of the race, that leaves two Republicans (Sarah Palin and Nick Begich) and one Democrat (Peltola).

The left has had ample evidence of the effectiveness of splitting conservative candidates in elections. Arliss Sturgulewski, an early RINO before the term was even coined, won two gubernatorial primaries in 1986 and 1990 that way.

Back to Prop. 2, we see from the recent Project Veritas exposè that Lisa Murkowski’s former staffers actively promoted Prop 2 – focusing mostly on claims that it would clean up “dark money.” Every step of the way suspicions were voiced that this was merely a Murkowski project from the very beginning – a ploy to establish ranked-choice voting. There was absolutely nothing illegal about the former staffer’s involvement, yet current staffers admitted that such activity would reflect badly on Murkowski, and hence the need to keep it quiet.

These sorts of electoral shenanigans have no legal complications to worry about, merely public opinion and the speculations of conservative skeptics. However, that is never a problem for leftists, who mostly control the propaganda narrative.

The strength of the left is always a weak sunbeam, but it certainly helps to be able to take a magnifying glass and concentrate it on one candidate who can then proceed with furthering a Marxist agenda.