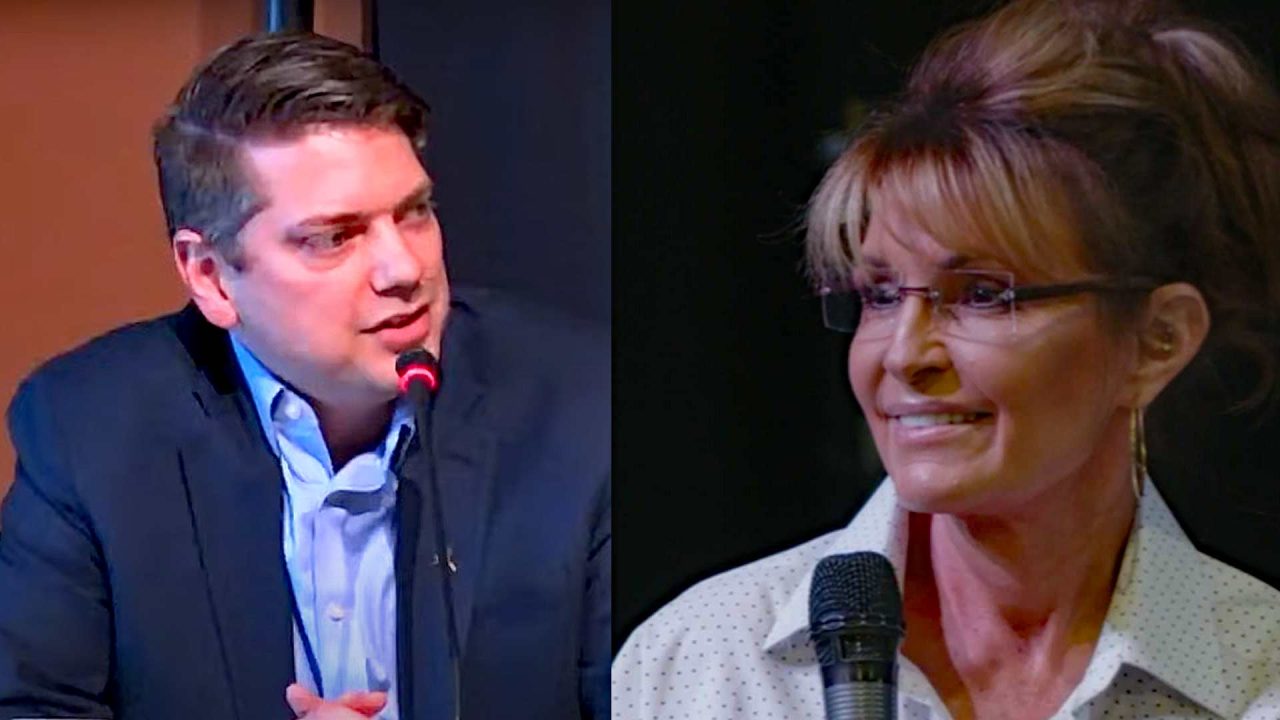 OPINION: Palin should quit so Alaska can elect a Republican to U.S. House 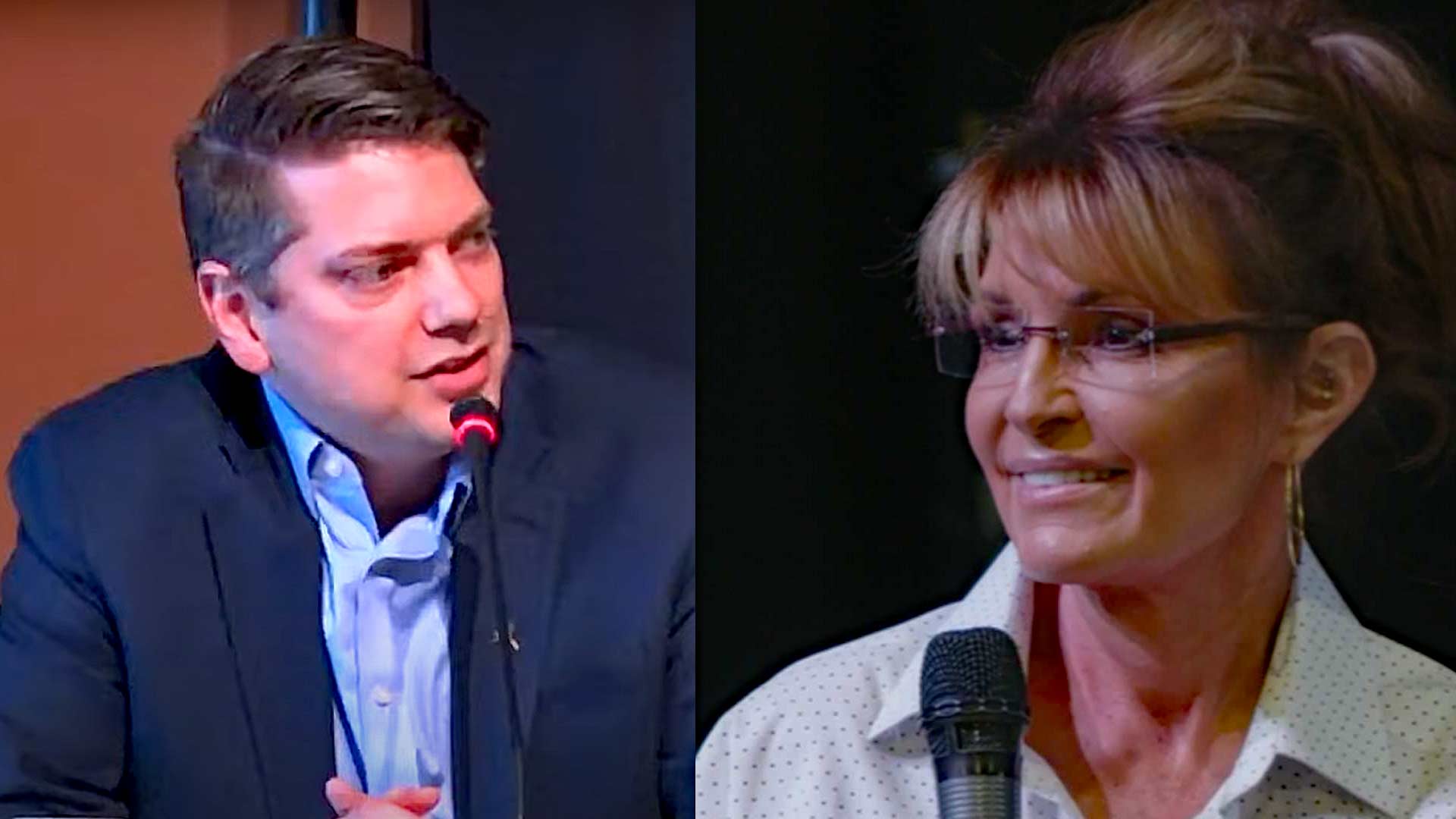 With 60% of the voters choosing Republicans (Palin and Begich) in round one of Alaska’s ranked-choice vote election for the U.S. House, it seemed like the final outcome should have been a Republican win. One of the Republicans should have inherited the other’s votes with rank choice voting. But the Democrat won. This baffled my mind when I found out. I wondered what in tarnation happened. It was not until I looked at polling data, and took into consideration differing cultures in Alaska, that I found the answer.

For Republican voters, I thought Sarah would be a far better second-choice option than Peltola (a Bernie Sanders-styled, far-left Democrat) any day of the week, but apparently about half of Begich’s voters did not agree with me. That seemed really odd, given how conservative Begich is. We don’t really know who those voters are, nor their motives. We can only speculate.

Polarizing candidates just don’t win our statewide races. They offend too many voters.

Some Begich voters did not choose to fill out a second-choice candidate at all. There are probably many reasons for that, all of them negative. The ones that really surprised me were the ones who chose Peltola as their second. There is no question about Begich being conservative, so that defied logic to me. Reasoning is not always political, especially in a state-wide campaign in Alaska. One man I met at a Republican meeting (who lives remotely in the Bush) told me that in the Alaska Native culture respect is the utmost priority. If you come across as disrespectful, people will not listen to you or vote for you, regardless your political viewpoint.

Sarah did hardly any campaigning in Alaska, but she did show up for debates. Many people in Alaska live remotely and may not know her history as governor, nor her status as a celebrity, but they may have watched some of the debates. Her persona on the debate stage probably turned some people off. Additionally, Palin’s supporters are aggressive on social media, with many trolls in attack-mode against anyone who supported Begich. Her entire social media campaign was negative. All of that came to mind when I looked at the data and saw Palin’s negativity rating. Peltola and Begich were well spoken and had low-key personalities at debates. Sarah is anything but low-key. I suspect this played a big part in Begich voters ranking Peltola as their second choice.

A statewide candidate cannot overcome the low ceiling that a high negativity rating causes in Alaska. Joe Miller faced the same problem when he ran against Murkowski (twice) and against Dan Sullivan. Likewise, much of Rep. Christopher Kurka’s entire campaign was spent bashing his Republican opponents. Kurka was so unpopular that he didn’t even make the final four during the jungle primary.

Since Palin beat Begich in round one, there is no way for Begich to face Peltola alone and win the seat for Republicans in November, unless something changes dramatically.

Polarizing candidates just don’t win our statewide races. They offend too many voters. To further the point, Dunleavy is married to a native woman and spent his working career in Bush Alaska. He has a very low-key, respectful personality. His campaign is low-key and positive. His ratings are the highest in the governor race. There are probably many reasons he is doing so well, but in Alaska’s statewide races you simply must take the negativity rating into account. Polling data and round two in the Palin/Begich/Peltola race confirm that point.

No one paid attention to polling data done in July, but now it all makes sense. It shows that if Palin were to be eliminated, Begich would beat the democrat easily (see chart):

Since Palin beat Begich in round one, there is no way for Begich to face Peltola alone and win the seat for Republicans in November, unless something changes dramatically.

The best solution for conservatives is for Palin to change that final outcome by dropping out. She is unelectable and cannot win. She prevents a Republican victory by blocking Begich from facing Peltola. I don’t see Palin as a team player, so that may be a long shot. Palin would need to put the good of our state and our country above all else. It would be such a huge blessing if she is humble enough to do that. I bet it would do wonders for her negativity rating too.

If Palin refuses to back down, then we can only hope for the best. Begich will need to step up his campaign and Republican leaning voters need to be convinced to rank the red. Whichever candidate is eliminated, their votes simply must go to the other Republican in this race. That is a huge hurdle to get over, as voters may not want to do that.

Bottom line: it is all about data-informed strategy at this point. If Palin is a good strategist she will see the writing on the wall, and if our state and country are most important to her, she will do her part to help secure that seat for an electable Republican.

Carol Carman
Carol Carmen is the Republican Party District Chair for District 29 in the Mat-Su Valley.