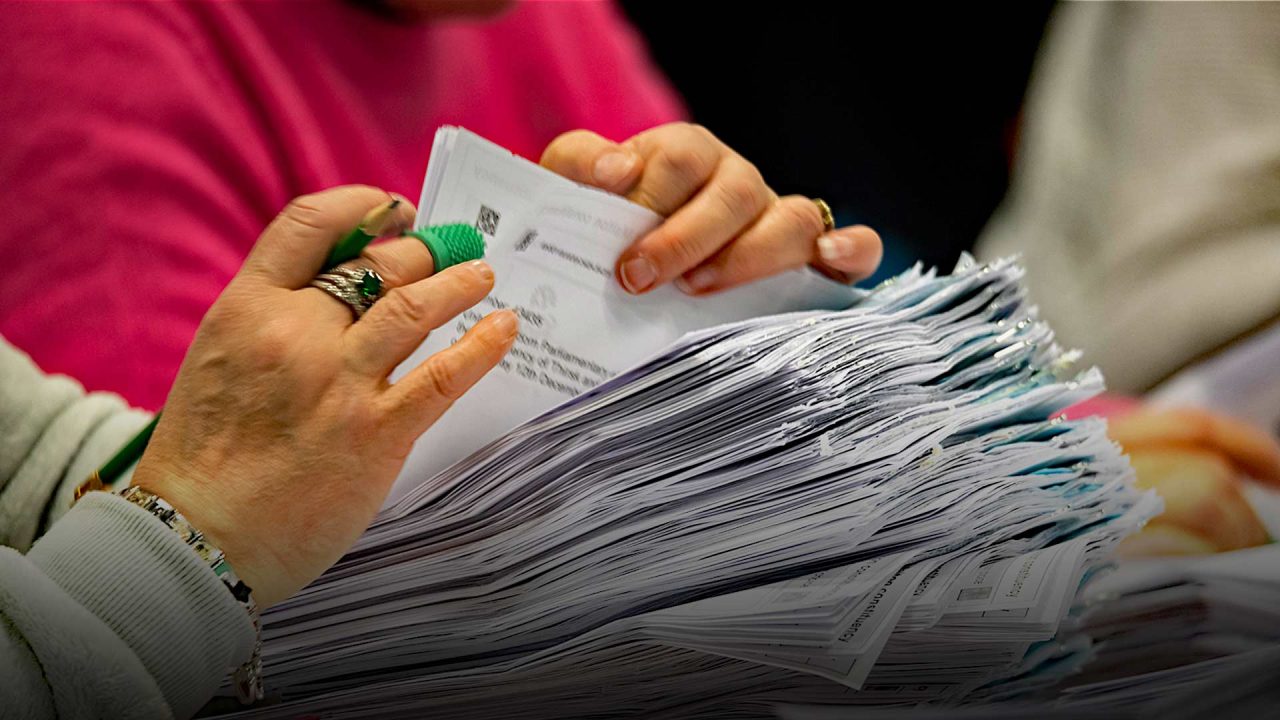 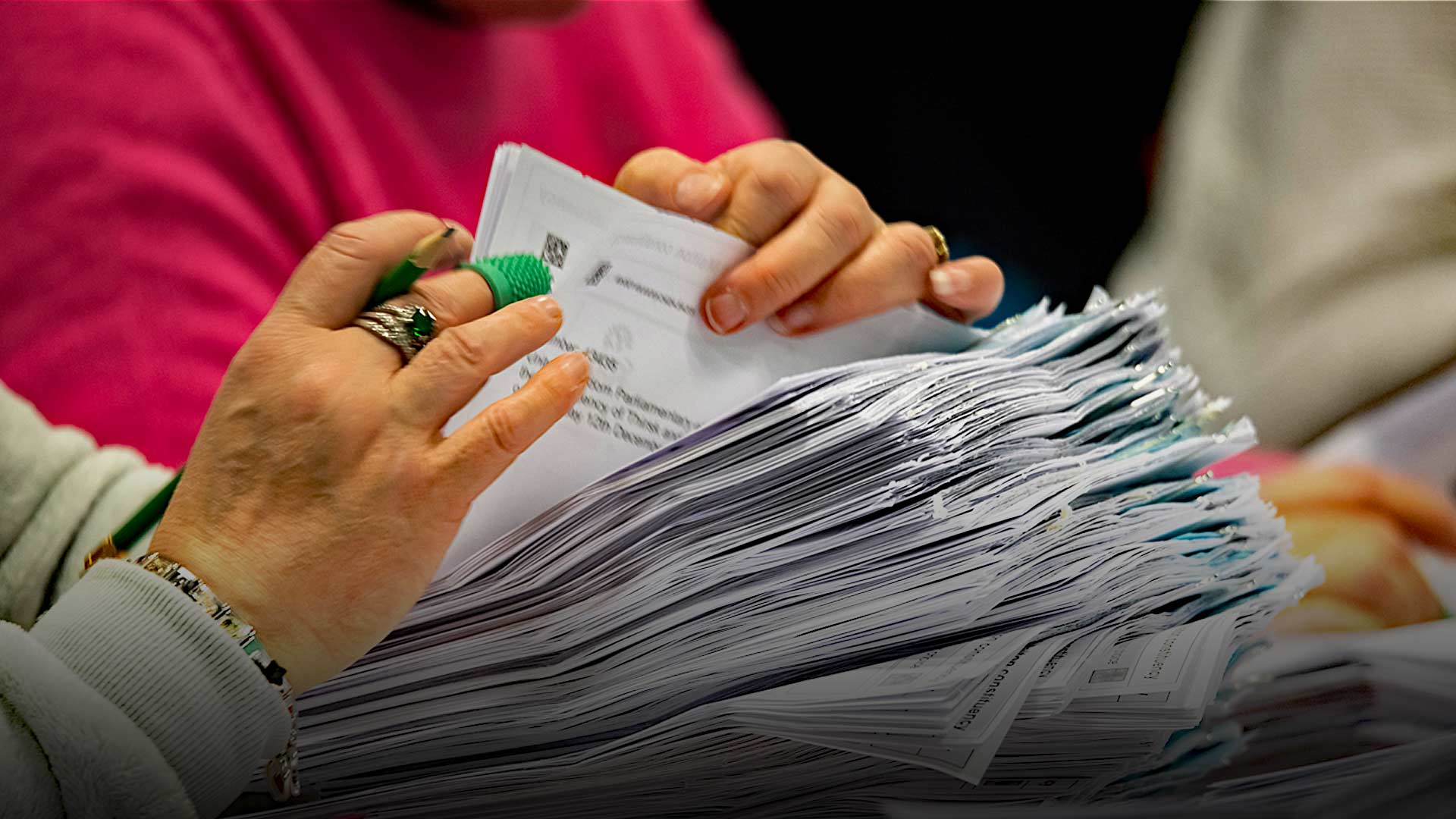 In an effort to strengthen election integrity and to give Mat-Su residents confidence that their votes are counted accurately, the Mat-Su Assembly will vote on a resolution requiring a hand count verification of borough elections. The vote, scheduled for Sept. 6, will include time for public comments.

If passed, the resolution would direct the borough clerk to oversee a hand-counting team comprised of election officials. This team would hand count all borough ballots after they have gone through the Dominion voting machines. It would not impact state elections, but only those that deal with the Borough Assembly, school board and other ballot questions presented to area residents.

The clerk must then verify the machine count with the hand count and report the results back to the Assembly. The cost will be approximately $7,000 and will take about two days.

In stating the rational for the hand count, the resolution notes that conducting elections is “the most important functions the borough provides.” It also observes that the borough has used ballot tabulating machines since the 1990’s, but that in 2020 the borough switched to using ImageCast machines developed by Dominion.

The resolution notes that some members of the public have “expressed concerns that the new Dominion ICP tabulators can be hacked electronically, which in turn can change election results.” While the resolution does not directly concur with these concerns it does acknowledge that “distrust of the Dominion ICPs has been very public on the national level.”

Introduced by Assemblywoman Dee McKee, the resolution does not appear to have the full backing of every Assembly member.

Assemblywoman Stephanie Nowers has proposed an amendment aimed at diluting the resolution by only requiring three of the 38 precincts to undergo a hand count. Nowers claims this will save time and money. Her amendment also states that “one of the most important functions the Borough provides is conduction elections,” instead of affirming that elections are “the most important” function.

— Those who wish to address the Assembly will have an opportunity at the meeting. Written comments can be sent to assembly members at leg.com@matsugov.us.

— Those who wish to comment by phone should call 1-855-225-2326. You will hear “Joining conference” when upon being admitted to the meeting. You will be automatically muted and able to listen to the meeting. When Mayor Edna DeVries announces audience participation or a public hearing you would like to speak to, press *3. You will hear “Your hand has been raised.” When it is your turn to testify you will hear “Your line has been unmuted.”  State your name for the record, spell your last name, and provide your testimony.

— Those who wish to observe the meeting can do so via live stream video here.