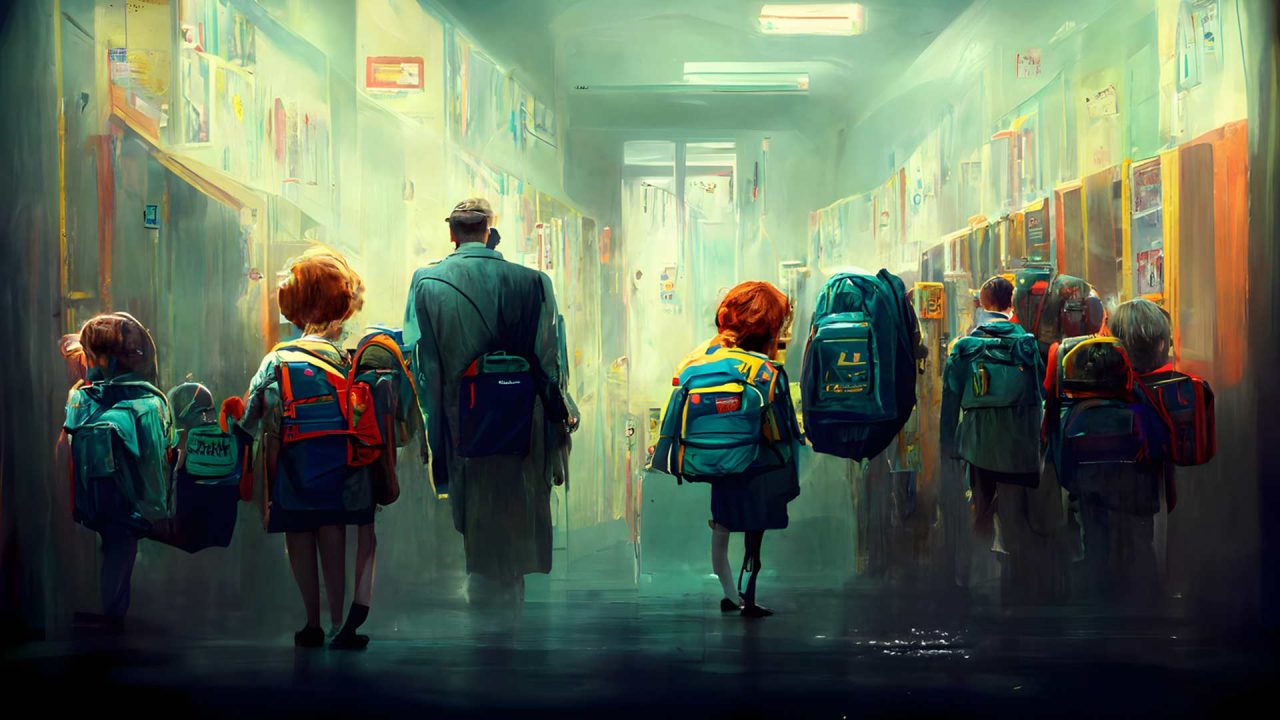 When will Alaska’s schools return to ‘normal’? 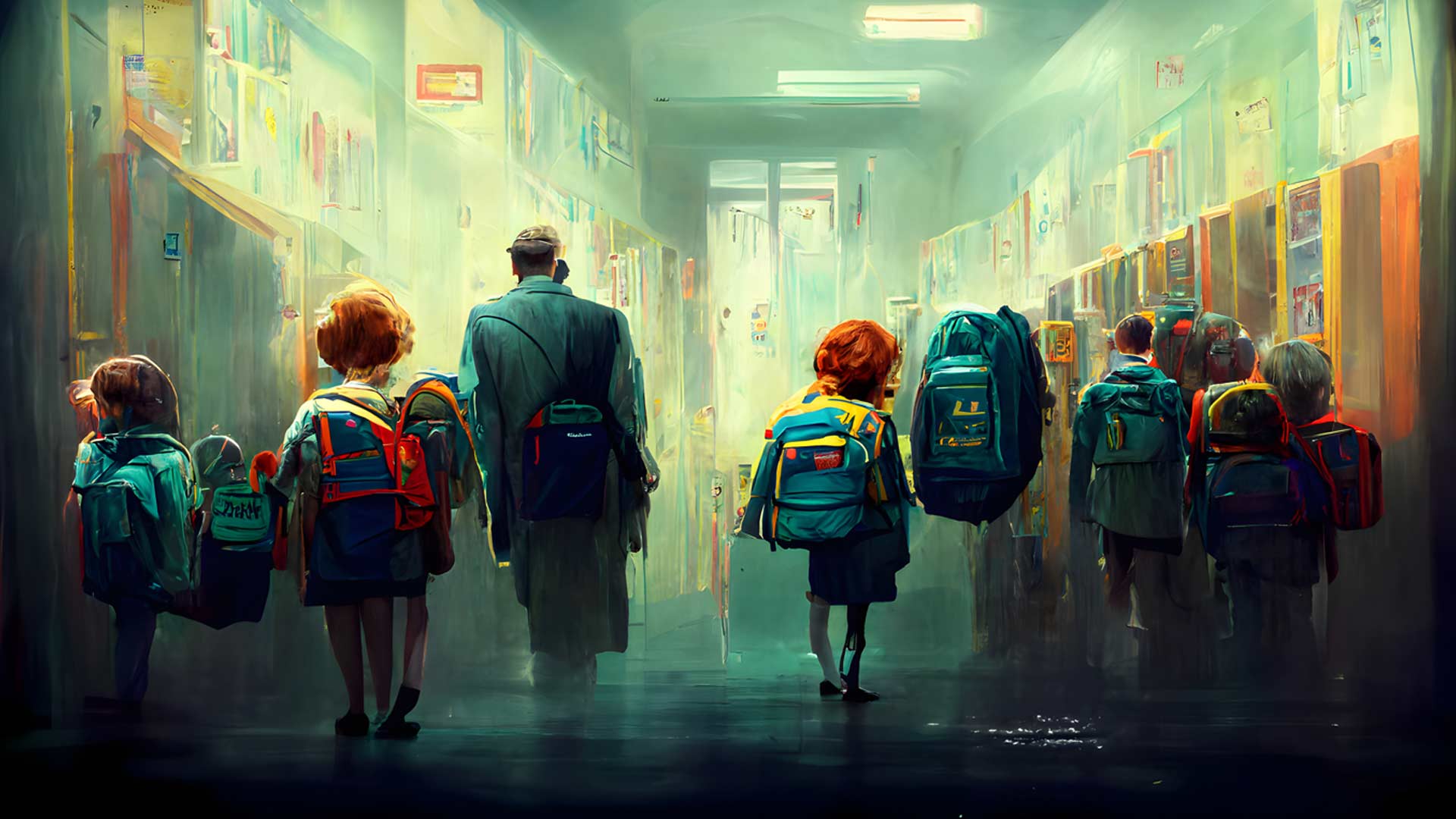 If the word “normal” seems overused these days, you aren’t imagining it. Everyone wants to get back to normal. Especially in our local schools. But that’s easier said than done.

My perception of normal no doubt differs significantly from students in our schools. Student viewpoints will be disproportionately affected by disruptions due to Covid over the past two years while mine are shaped by a completely different experience and time.

Born and raised in Juneau, I was educated at Harborview Elementary, Mt. Jumbo Jr. High, and Juneau-Douglas High. With few exceptions, my teachers were excellent, and I received a firm grounding in math, English, and science. Most of my classmates were prepared well enough to tackle their next step in life whether starting their first job or heading off to college, trade school, or the military.

Later, my own kids attended Juneau schools, had a similar experience, and are enjoying successful lives and careers.

Alaska’s per-pupil expenditures ranked sixth-highest among all states, yet our fourth-graders scored dead last nationally in reading proficiency and were the fifth-lowest in math in 2019.

But, somehow over the past 20 years, the “normal” school experience has changed.

Despite increased funding and periodic reform efforts, student achievement in Alaska hasn’t kept pace with the rest of the U. S. Even with some of the highest expenditures per pupil nationally, Alaska’s K-12 education system is plagued by poor test scores, absenteeism, and low graduation rates.

Parents understand how critical it is that basic education be taught in our schools. Math, Language Arts, and Science are important enough foundational subjects that our educational institutions are required to measure student proficiency in them from kindergarten through high school.

Alaska’s scores in all three of these areas are an embarrassing disappointment when compared to other states.

And that was before Covid hit.

Arguably, trendy subject material is better taught at home or on an elective basis leaving more time for core subjects.

Two areas in which Alaskan students have fallen woefully short are in reading and math. The Alaska Policy Forum (APF) reported that in 2013, only 27.5% of all fourth graders in Alaska scored nationally at or above a proficient reading level. Six years later, in 2019, only 25% scored at or above proficient, well below the national average.

We should resist the overwhelming temptation to continue to blame low performance on lack of funding and now, lingering Covid impacts.

Alaska’s per-pupil expenditures ranked sixth-highest among all states, yet our fourth-graders scored dead last nationally in reading proficiency and were the fifth-lowest in math proficiency, according to the 2019 National Assessment of Educational Progress (NAEP). In separate state-sponsored tests, less than 40% of Alaska’s fourth-graders were proficient in science.

There is little improvement in succeeding grade levels all the way through high school where many students are being promoted and graduate without the basic skills necessary to succeed in entry level job positions or public colleges.

The Alaska Legislature’s recent passage of the Alaska Reads Act that included important education reforms, for which APF has been advocating since 2013, is a promising start. It seeks to increase students’ reading proficiency to an acceptable level by age nine. Curiously, despite unanimous approval in the Senate and bi-partisan support in the House, neither of Juneau’s two representatives voted for the bill.

Much more needs to be done. Even though Juneau students as a group scored above the statewide average in PEAK tests, less than 50% were proficient in math or language arts.

The Juneau School Board has demonstrated a great deal of confidence in Juneau’s current superintendent, Bridget Weiss, who has led the district since 2018. She was recently granted a contract extension into 2025 along with a 10% salary increase to $185,000 annually.

Administrators and our school boards warrant community and parent support in their effort to educate our children, but must be held accountable for results.

Four goals set by the Juneau school board are improving reading achievement, a safety and security review, reviving multitiered system of supports for individual students at elementary schools, and updating the district’s strategic plan.

That’s fine, but why not explicitly include target goals in student achievement in the core subject areas of Math, Language Arts and Science? How else can our students be expected to succeed?

We should resist the overwhelming temptation to continue to blame low performance on lack of funding and now, lingering Covid impacts.

Administrators and our school boards warrant community and parent support in their effort to educate our children, but must be held accountable for results.

Alaska school districts can no longer afford to maintain the status quo.

Our community’s potential workforce and our children’s futures depend on it.

Win Gruening
Born and raised in Juneau, Win Gruening retired as senior vice president at Key Bank in 2012. He’s a longtime Juneau Downtown Rotary Club member and he remains active in local and state affairs. In 2003, Juneau Chamber of Commerce named him Juneau Citizen of the Year.