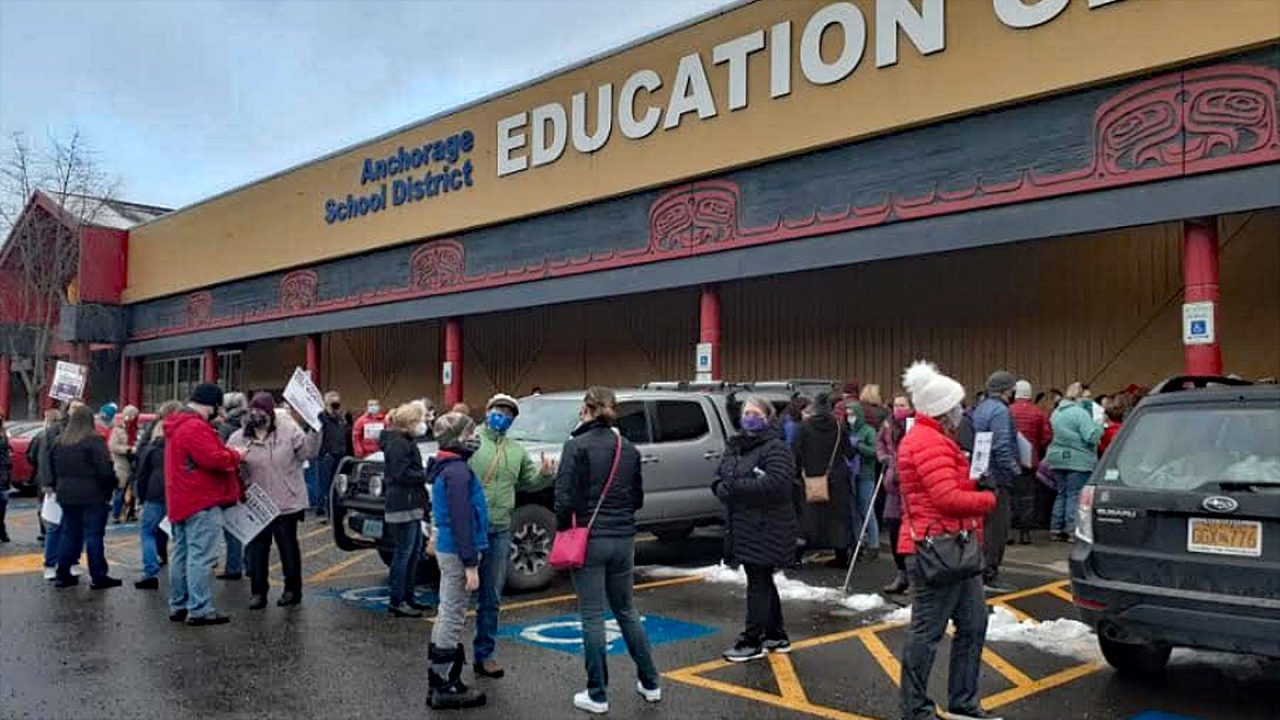 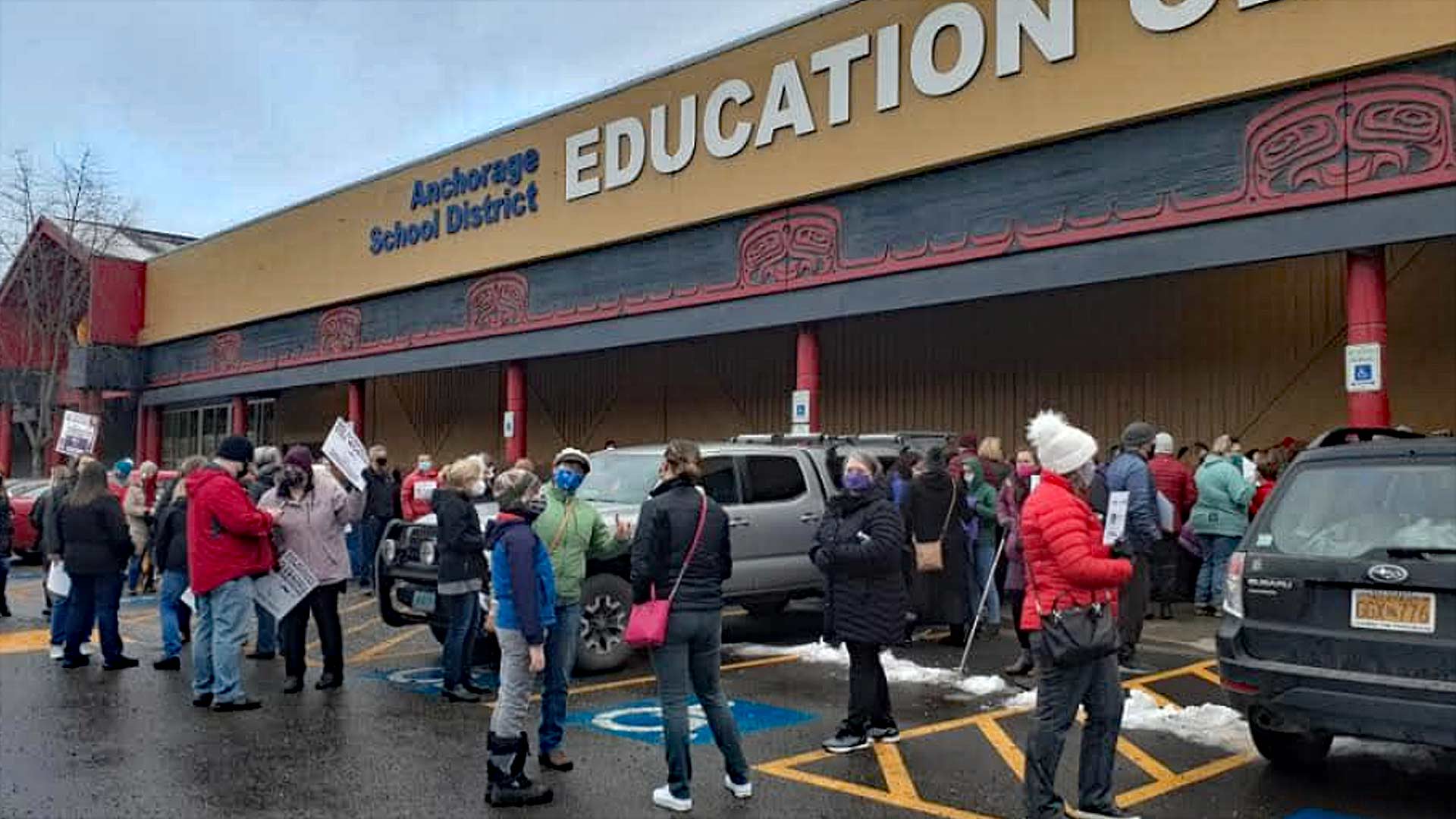 Should public school teachers be paid not to teach? School districts and other government bodies often pay employees full wages and benefits for performing union work instead of their official duties. Examples abound from states such as New Jersey, Pennsylvania, and Kentucky. “Release time” pays teachers not to teach and instead spend time and taxpayer money working for the teacher’s union. Most governments do not track how much release time costs taxpayers, although jurisdictions often exempt thousands of hours per year.

The Anchorage School District (ASD) reported 5,124 hours of release time but did not track the cost of those hours. Education in Alaska is funded mostly through state revenues and local revenues; state revenues are predominantly financed through taxes and investment earnings from resource development, while local revenues are often derived from property taxes. Although most school districts around the country that the Goldwater Institute selected for analysis do not track release time hours or did not respond to the request for data, ASD reported the second-highest release time hours of those districts that did respond. The only district that exceeded ASD, Denver Public Schools in Colorado, reported 8,479 hours at a cost of $317,165, or almost 50% more hours than ASD.

What do ASD collective bargaining agreements say about release time? Frighteningly little, given that the school district pays full salary and benefits for release hours — not the unions. ASD’s agreement, in effect from July 2021 to June 2024, with the Anchorage Council of Education/American Federation of Teachers Local 4425 states that, for meetings occurring between ACE and the district at least once a month, “Release time shall be provided to an ACE representative, in addition to the President, to attend these meetings.”

Section 303J also gives ACE the option to purchase an additional 30 days of release time for a member to use for ACE activities at the employee’s current “per diem” (per day) rate. Notably, Section 303I also states, “A maximum of seventy-five (75) days per fiscal year shall be allocated for employees to participate in ACE activities,” with the union providing 10 workdays of notice to labor relations.

The Anchorage Principals’ Association agreement with ASD in Section 203C states that “The District will provide leave for Association members on an as-needed and not-to-interfere basis for legitimate representation activities…” The TOTEM Association of Educational Support Personnel agreement also provides paid leave for up to six employees to engage in negotiations with the district.

Similarly, the agreement with the Food Service Bargaining Unit, General Teamsters Local 959, allows up to seven shop stewards to “handle requests, complaints, and grievances…during working hours” and “suffer no loss of compensation for a reasonable amount of time spent in pursuit of these duties.” The agreement with the Warehouse and Maintenance Employees of the Teamsters Local 959 has a similar clause (5.02) but specifies that “the District is not expected to subsidize meetings of groups of stewards except on occasion.”

A case was brought to the New Jersey Supreme Court by the Goldwater Institute, arguing that the Jersey City Board of Education and its teachers’ union violated state law by paying the salaries of two full-time teachers to work exclusively for the union. Because the New Jersey Constitution prohibits giving public resources to private parties (as do twenty-nine other states, including Alaska), the legislature must authorize release time before a school board can include it in a contract, which did not occur in this case.

The case was decided February 3, 2021, by the Supreme Court of New Jersey. Unfortunately, the Court decided that the release time provisions in the bargaining agreements did not constitute a gift to the union under the “gift clause” of the New Jersey Constitution because the full-time work of the releasees contributed to the public interest by resolving labor disputes early in coordination with the district. The precedent set in this case could inform similar constitutional challenges in other states, although there is no documentation of teachers working full-time for the union in ASD or that release time was not authorized in ASD’s collective bargaining agreements.

Hopefully, the Anchorage School District can reduce the hours employees spend in release time – and start accounting for how much money the district is actually paying teachers to work for their unions.