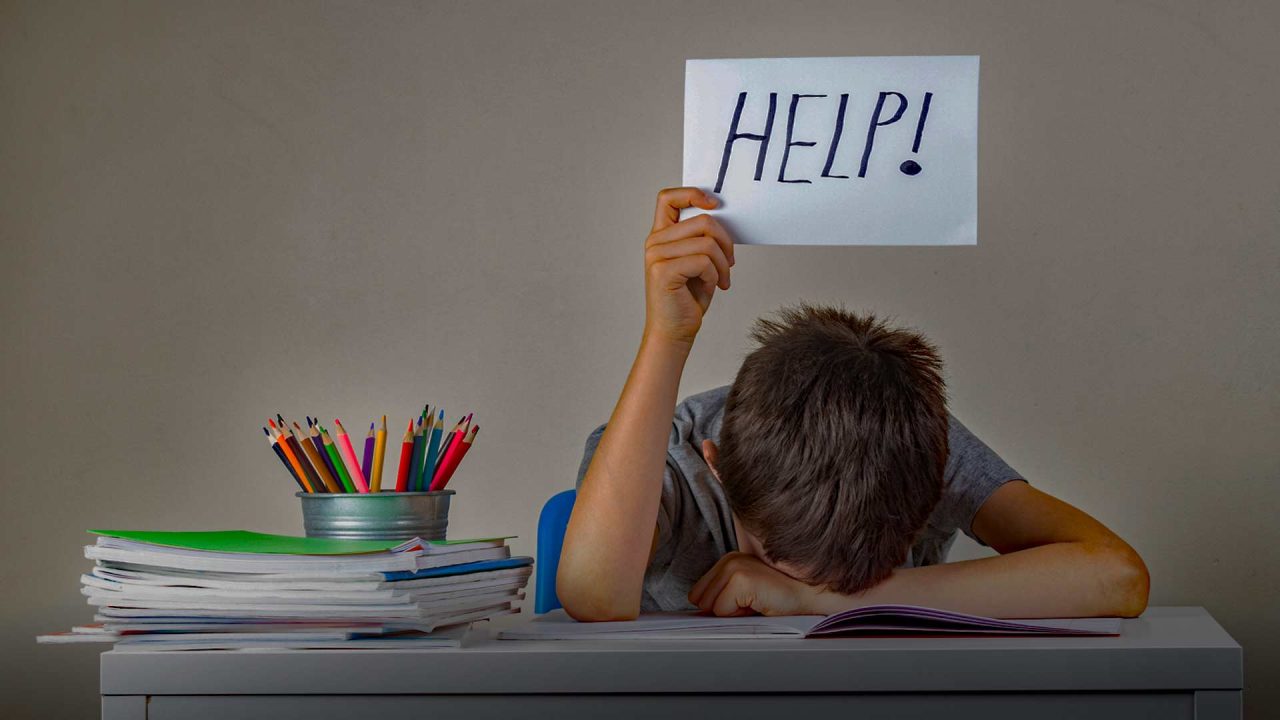 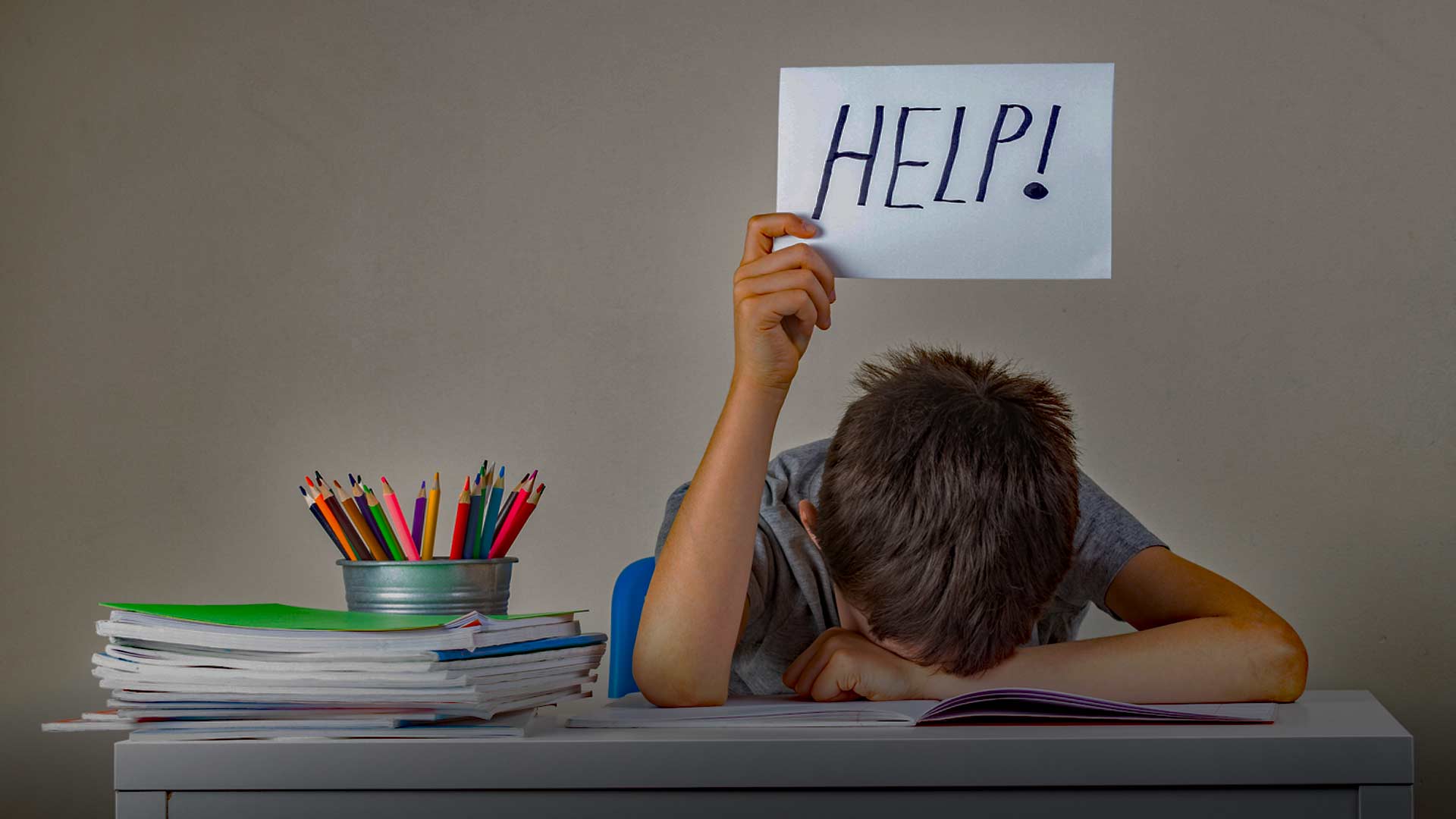 A new report looking at educational freedom in all 50 states found that Alaska is near the bottom of the stack.

Published Sept. 9 by the Heritage Foundation, the Education Freedom Report Card serves as a guide for assessing educational freedoms in each state. The report looks at four broad categories: School choice, transparency, regulatory freedom and spending.

In overall educational freedom, Alaska came in 45th and ranks in the bottom 10 in both school choice and spending.

In education choice, the report found that Alaska “does fairly well” at allowing parents to choose from among public schools within a given district. The state also respects the autonomy of homeschooling families. But Alaska can improve by offering K-12 educational savings accounts whereby families can establish tax-free accounts to help pay for either public or private education. Alaska could also improve by making it easier for more charter schools to open and operate. It also needs to give families more choices among traditional public schools, the report said.

Alaska’s lawmakers have not adopted proposals that “reject the prejudice caused by the application of critical race theory in schools,” the report stated.

Alaska ranks 47th in return on investment with regard to education spending. Alaska spends the ninth most per pupil among states, spending $18,615 in cost-of-living-adjusted terms annually, but is tied for 49th place in its combined fourth-grade and eighth-grade math and reading scores.

When it comes to regulatory freedom, Alaska ranked 31st in the nation.

“Zero percent of teachers entered the classroom through alternative teacher certification options, and the state does not allow full reciprocity of licensure for out-of-state teachers,” the report noted.

“The state’s largest school district (Anchorage) employs a ‘chief diversity officer,’” which the Heritage Foundation says does nothing to help close achievement gaps and likely exacerbates them. In actuality, the Heritage Foundation says diversity officers “may be best understood as political activists who articulate and enforce an ideological orthodoxy within school districts,” while tilting the “political playing field against parent and teacher efforts to remove the radical ideology of critical race theory and other illiberal ideals from school curricula and practices.”

On the plus side, the report noted that Alaska does not use Common Core-aligned tests and was one of just a handful of states to reject Common Core from its inception.

“Alaska can improve education freedom in the state by allowing alternative teacher certification and licensure reciprocity, or by ending certification requirements altogether, while also ending the practice of hiring chief diversity officers,” the report found.

With regard to transparency, the state ranks 29th overall. This is due to the fact that Alaska’s lawmakers have not adopted proposals that “reject the prejudice caused by the application of critical race theory in schools,” the report stated.

However, in 2016, state officials adopted a parents’ bill of rights that allows parents to review K–12 instructional content.

The topped ranked state in the union was Florida. Arizona and Idaho rounded out the top three.

“This report card sets a high bar for achieving and maintaining education freedom in the states,” the study noted. “Our goal is that this annual ranking of states will not only inform parents and policymakers of what their states do well and where they need improvement, but that it will spur necessary and lasting reform.”