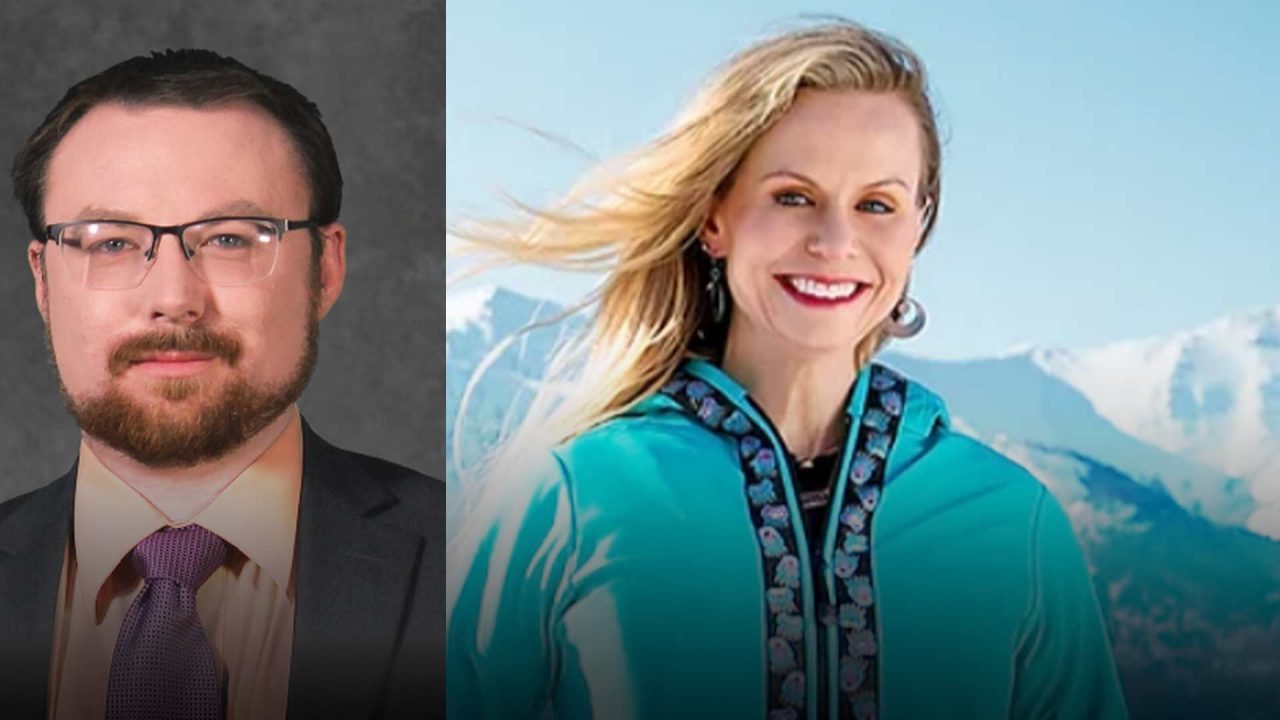 Yet another 2022 Senate candidate throws support behind Tshibaka 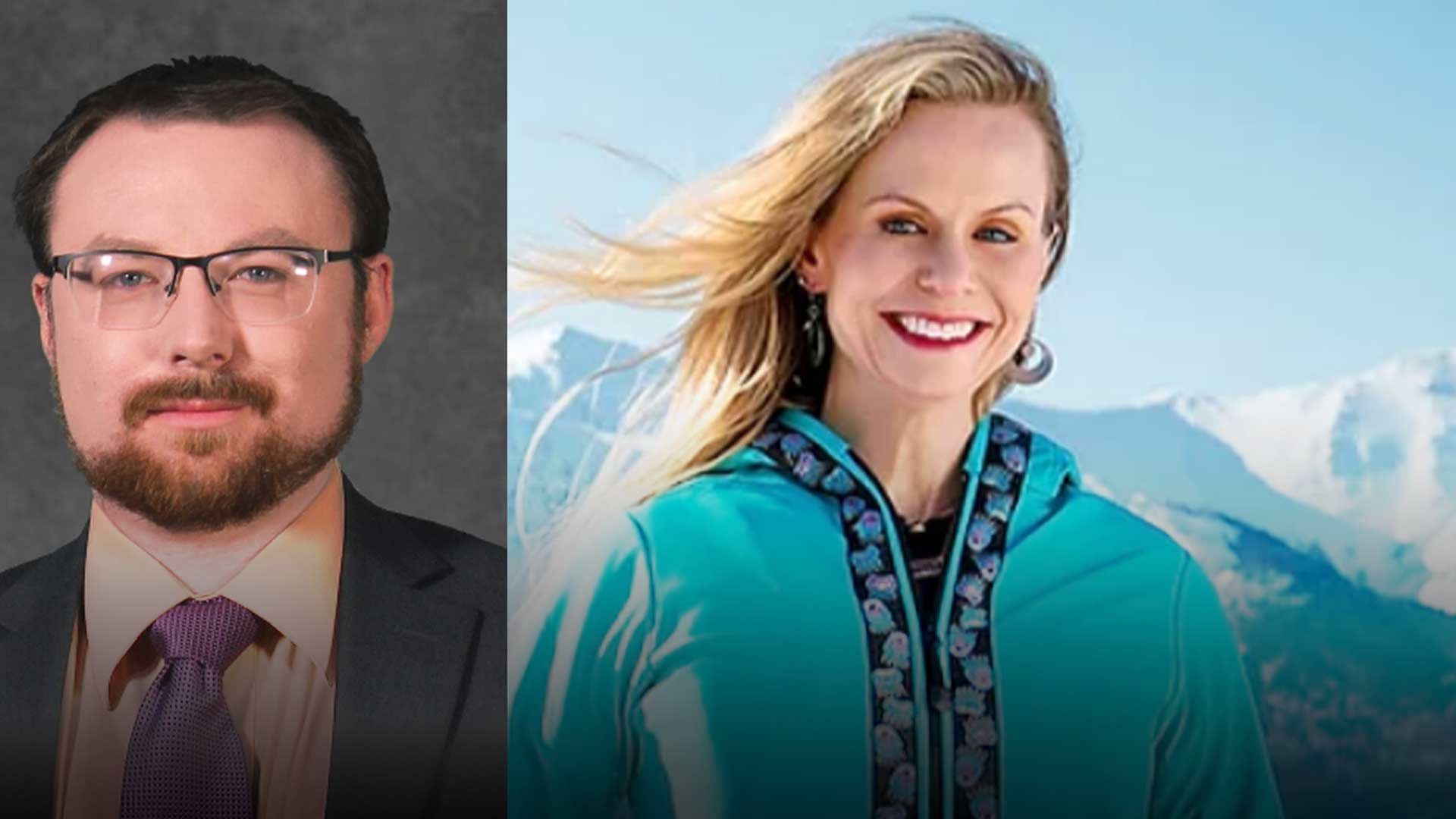 Alaska Republican Pat Nolin, who finished fifth in the recent primary for U.S. Senate has become the latest candidate to throw his support behind Kelly Tshibaka in her bid to unseat 21-year incumbent Sen. Lisa Murkowski.

With Nolin’s endorsement, Tshibaka has now been endorsed by three primary candidates who ran against her in August. The other two are Republican Buzz Kelly and Democrat Edgar Blatchford. Tshibaka now has the backing of the fourth, fifth, and sixth-place primary election finishers.

“Alaska doesn’t need a 25-year career politician who helps Joe Biden but obstructed Trump,” Nolin said. “Murkowski isn’t independent or for Alaska, but instead she’s become increasingly liberal and votes along with her liberal D.C. friends. Kelly Tshibaka will fight for Alaska – for our jobs, our resources, and our 2nd Amendment rights.”

“Our campaign continues to coalesce grassroots support and our growing unified front will retire Lisa Murkowski after 21 years in the Senate,” Tshibaka said. “We need a senator who will actually fight for Alaska, not bend to the will of the D.C. elites and support Joe Biden’s energy-annihilating, job-killing, gun-grabbing radical agenda at every turn.”

Under Alaska’s new election system, the top four vote getters advance to the general election where it is a ranked choice setting. Tshibaka advanced, along with Murkowski and Democrat Pat Chesbro. Buzz Kelley’s name will appear on the ballot, but he has made it clear that his campaign is suspended and he wants his supporters to back Tshibaka on Nov. 8.