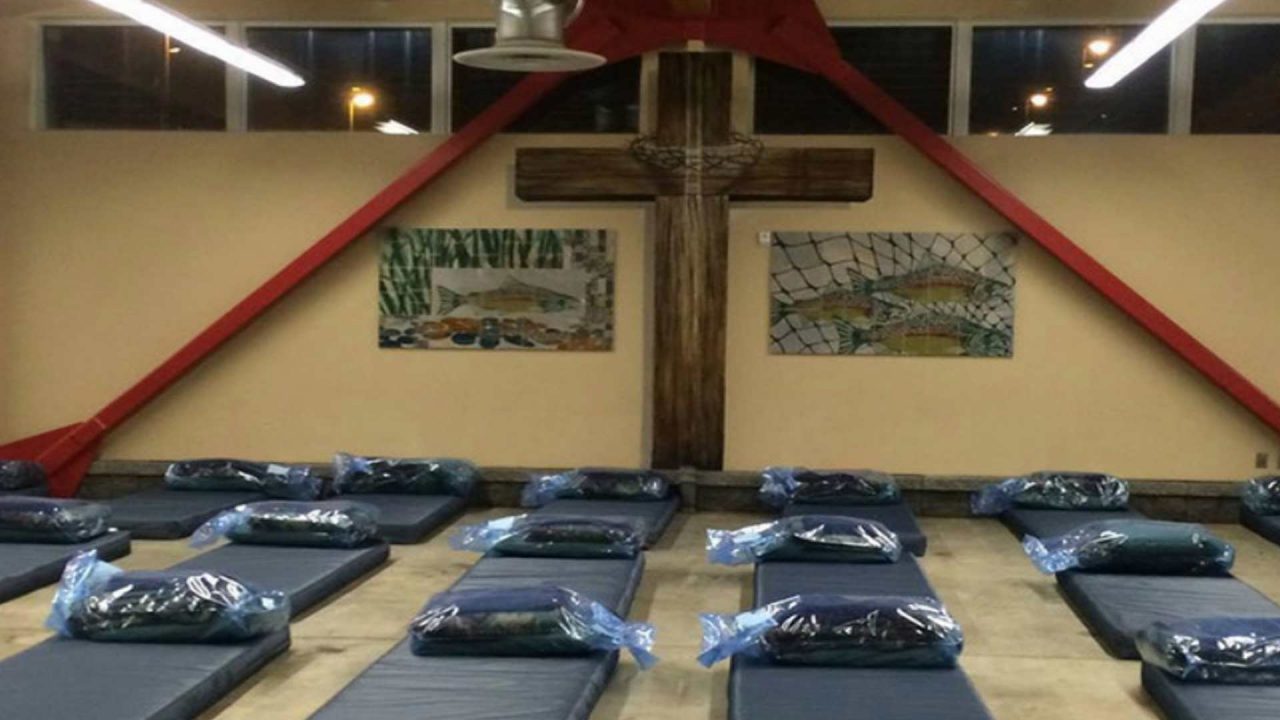 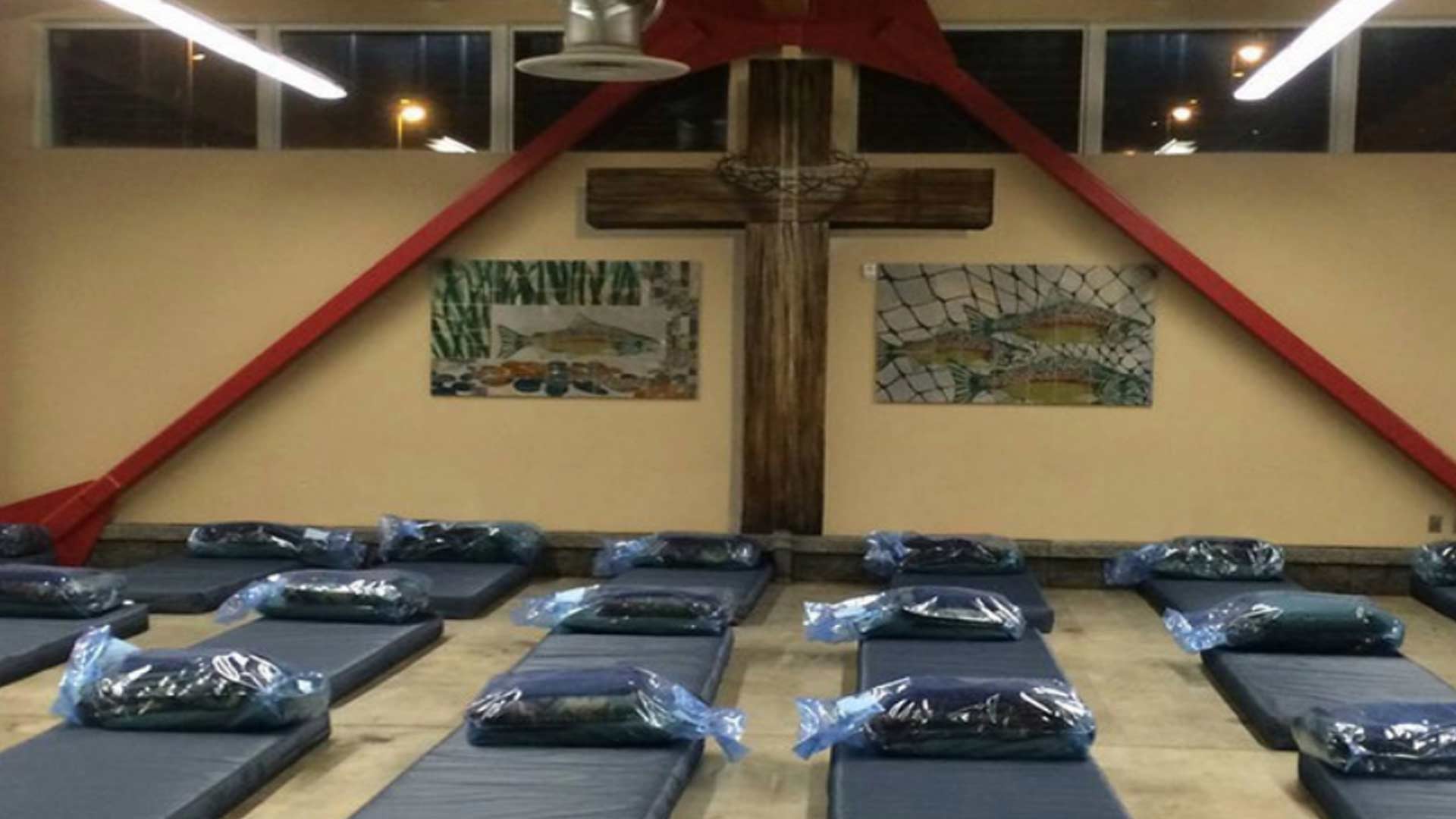 A year after a federal judge said the hard-left Anchorage Assembly could not force a faith-based women’s shelter to admit transgender biological males who claim to be female, conservative Mayor Dave Bronson has issued a $50,000 grant to the shelter.

The Downtown Hope Center, which serves battered women, was among 29 organizations that received grants through the 2022 Mayor’s Community Grants program. Bronson’s office made the announcement on Sept. 13.

In issuing one of the largest grants to the Downtown Hope Center, Bronson signaled that his administration, unlike that of his predecessors, is supportive of the Christian-based outreach.

A note from the mayor’s office affirmed that the focus of the grants were areas that “have the most impact on the community.”

The Downtown Hope Center has provided services to Anchorage’s homeless population for over three decades.

“I am grateful for all of the organizations here in Anchorage that add great value to our city and our residents,” Bronson noted. “These grants will support those who do the hard work to help our community be successful.”

Last year, however, the Anchorage Assembly attempted to amend a city ordinance in order to find a way to force the Downtown Hope Center into letting gender confused males sleep next to women who have been abused by men. A federal judge struck this down.

The U.S. District Court for Alaska ruled last year that Downtown Hope Center is not a “public accommodation” and therefore is not subject to the ordinance aimed at threatening the shelter with fines and penalties for following its religious beliefs and serving biological women in desperate need.

The Downtown Hope Center has provided services to Anchorage’s homeless population for over three decades. Funded primarily by individual donors and churches, the Christian mission gives its guests valuable experiences and marketable job skills. It also runs a bakery, a cold weather shelter that houses 50 women a night, a soup kitchen, a culinary school and a vocational training program for homeless and formerly incarcerated individuals.

The Assembly’s actions in 2021 represented the second time Anchorage officials have targeted the center for operating according to its religious beliefs while serving the city’s homeless population.

Downtown Hope Center initially filed a federal lawsuit against the city in 2018 after the shelter referred an inebriated and injured biological male to a hospital to receive care. The shelter even paid for his taxi.

The man, who claimed to be a woman, showed up at the shelter wearing a pink women’s night gown. He later filed a complaint with the city’s Equal Rights Commission, claiming that the women’s shelter refused to let him spend the night. The city, then under Mayor Ethan Berkowitz leadership, opted to pursue the complaint against the Hope Center. This spurred the Hope Center lawsuit. The city ultimately dropped its complaint and was forced to pay the shelter $100,000 for legal fees.