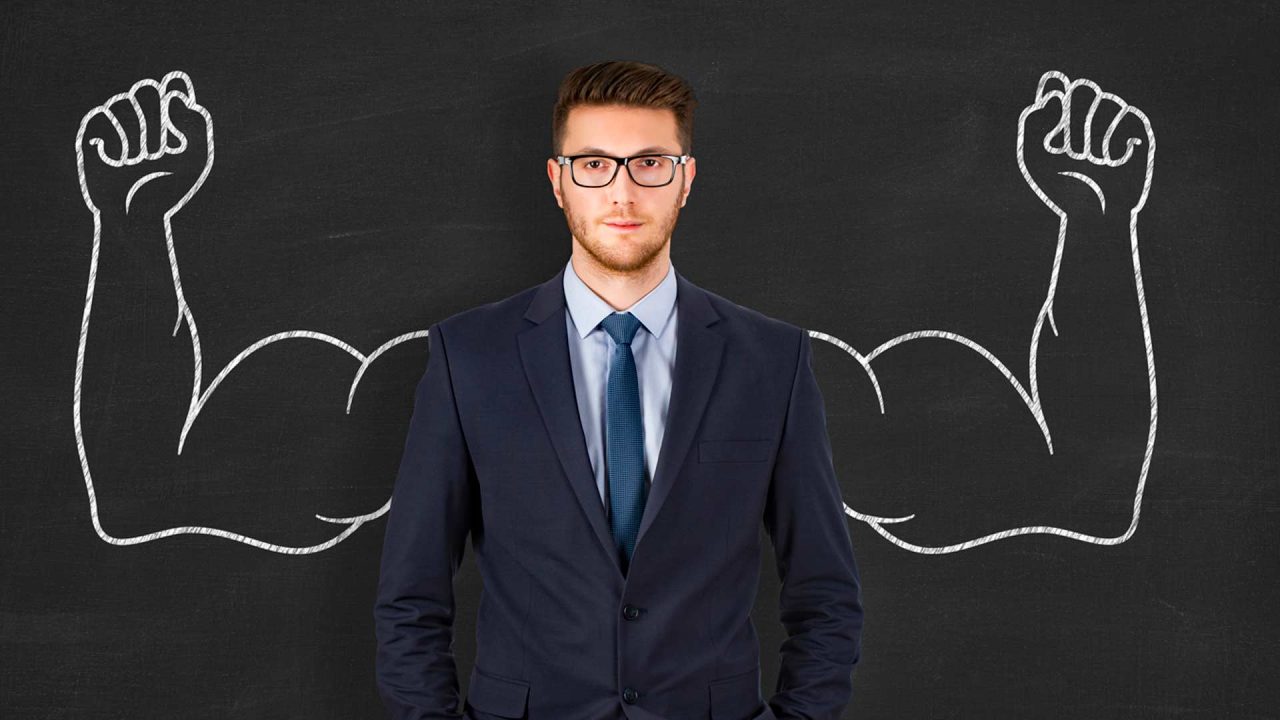 Watchdog group tells Alaska teachers how to quit their union 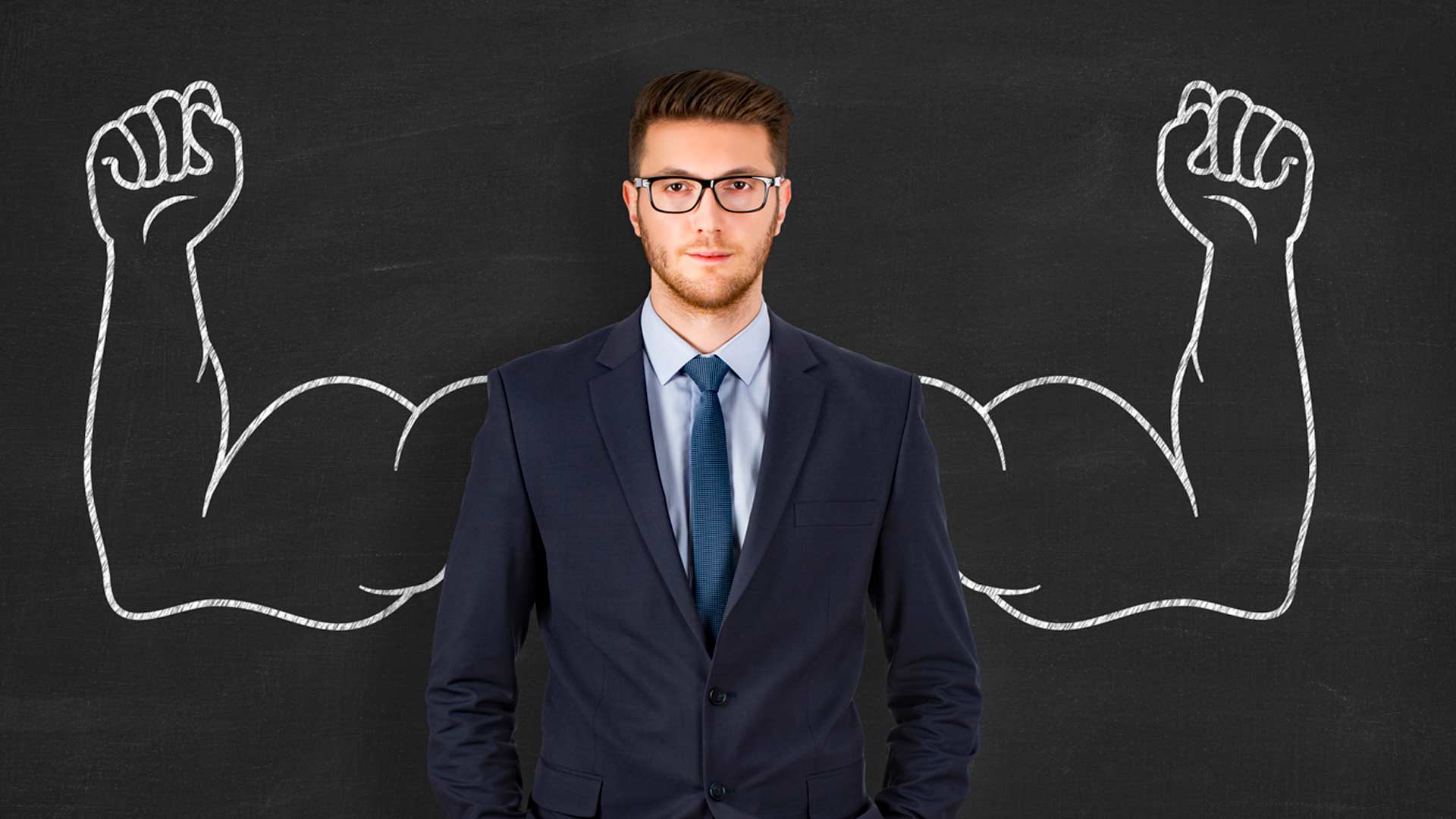 The national project, Opt Out Today, has laid out exactly how Alaskan teachers can leave their local chapter of the National Education Association (NEA) union.

Opt Out Today is a project of the Freedom Foundation, a nonprofit organization founded in 1991 to promote liberty, free enterprise and limited, accountable government.

“As strong advocates for individual liberty, we fundamentally believe that no worker should be forced to associate with or financially support a labor union as a condition of keeping their job,” the group’s website states. “Accordingly, we work to make sure that all public employees are fully informed of and able to exercise their constitutional rights regarding union membership and dues payment.

Reasons teachers quit unions vary. It may simply be that they don’t believe the services unions provide are worth the money.

“Some resent the union’s role in enabling and defending underperforming employees,” the Opt Out Today website notes. “Many find the union’s political activity and use of dues to advance partisan causes, candidates and ideology distasteful. Still others believe that union officials are corrupt and unaccountable to their membership.”

Some teachers may feel their unions don’t really speak for them, or advocate for issues that they find morally problematic, Opt Out Today states.

Opt Out Today notes that public employees may decline to pay union fees and dues without losing their jobs or employer-provided benefits.

Opt Out Today points to the 2018 U.S. Supreme Court decision in Janus v. AFSCME, 585 US  (2018), as the key which has freed teachers to leave their public unions without being punished. Before Janus government workers in many states could be fired for refusing to financially support a labor union.

In Janus, however, the Supreme Court ruled that the First Amendment is violated when money is taken from nonconsenting employees for a public-sector union, and that employees must choose to support the union before anything is taken from them. Accordingly, neither an agency fee nor any other forms of payment to a public-sector union may be deducted from an employee unless the employee affirmatively consents.

When it comes to NEA-Alaska, the group offers a detailed guide for how teachers can opt out of the powerful union.

NEA Alaska is the designated union for teachers and education support personnel in Alaska.

Opt Out Today notes that public employees may decline to pay union fees and dues without losing their jobs or employer-provided benefits. However, NEA-Alaska still has the power to “automatically withhold dues from employees pay even if they never signed up for membership in the first place.”

Opt Out Today warns that teachers seeking to leave unions should be aware of “scare tactics” that attempt to persuade them to stay.

To address this issue, Opt Out Today has published a point-by-point guide for teachers who wish to actively leave the union without being penalized.

“The best way to ensure the deductions stop is to submit a request to the union in writing,” the group advises. “You should receive some acknowledgement of your request from the union within a few weeks.”

Opt Out Today warns that teachers seeking to leave unions should be aware of “scare tactics” that attempt to persuade them to stay.

“It is a good idea to try to document any questionable claims made by union representatives. Do not be bullied!” the organization’s website states. “If you stand your ground, there is nothing the union can do to retaliate against you for opting out.”

It advises teachers to monitor their paychecks and ensure that dues deductions are discontinued.

“Contact the union if the deductions continue more than a couple paychecks after you submit your resignation request,” the group advises. “Some unions have tricked employees into signing membership forms with fine print waiving their right to resign except during a short annual window period. If the union claims you signed such a form and therefore cannot cancel the dues deductions from your pay, ask to be provided with documentation that you ever signed such an agreement.”

When it comes to liability insurance concerns, the group clarifies that it is the employer, not the union, which has primary responsibility to providing legal protections.

According to its 2020-21 membership form, NEA Alaska dues are 1% of the teachers’ average salary in Alaska. Members also pay $200 in dues to NEA and an additional sum to their local union. In the Anchorage School District, for example, total union dues are $1,120 for the 2020-21 school year.

For teachers who fear that they may not be represented by the union if they opt out, the group says NEA-Alaska is legally obligated to represent all employees in public education because they have been empowered by the state as the only lawful representatives.

“Consequently, the collective bargaining agreement negotiated by the union and your employer will continue to set the terms and conditions of your employment and the union will continue to represent you in grievances, contract enforcement, discipline assistance or other proceedings governed by the collective bargaining agreement,” Opt Out Today observes.

That means teachers won’t lose wages, health care, retirement or other benefits by quitting the union. The most noticeable change for non-union teachers would be the fact the union may choose to prevent them from participating in internal union affairs, such as attending union meetings or voting in union elections, including contract ratification votes. Non-union members may also lose special “members-only” discounts that the union has arranged with local businesses.

When it comes to liability insurance concerns, the group clarifies that it is the employer, not the union, which has primary responsibility to providing legal protections.

“The NEA pays roughly $5 for a liability policy for its members that supplements the protection already provided by your employer,” Opt Out Today states. “This policy is for claims the union may choose to submit rather than an individual-held policy. Nonmembers are not covered by the NEA liability policy.”

There are, however, organization that can provide additional protections for non-union members. These include independent groups like Northwest Professional Educators (NWPE/AAE) and Christian Educators Association International.

For more information, visit the Opt Out Today page dedicated to Alaska.