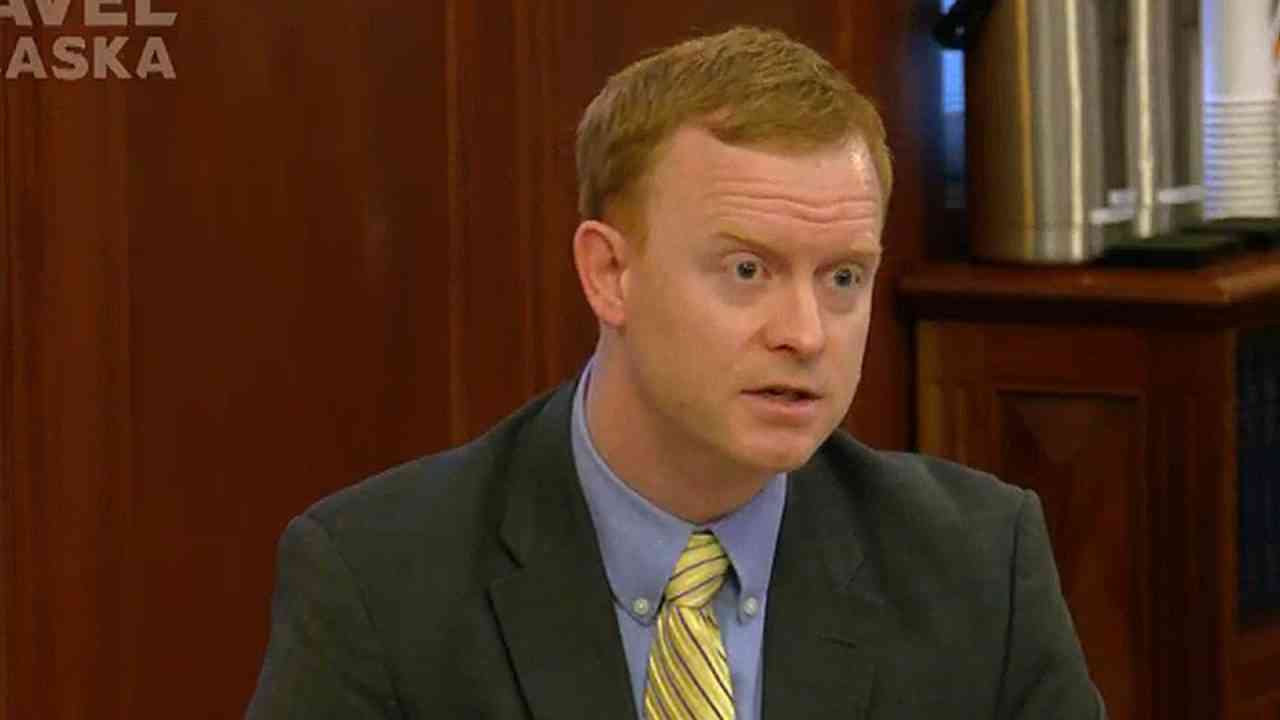 Judge says Rep. Eastman can stay on ballot, but delays certification if he wins 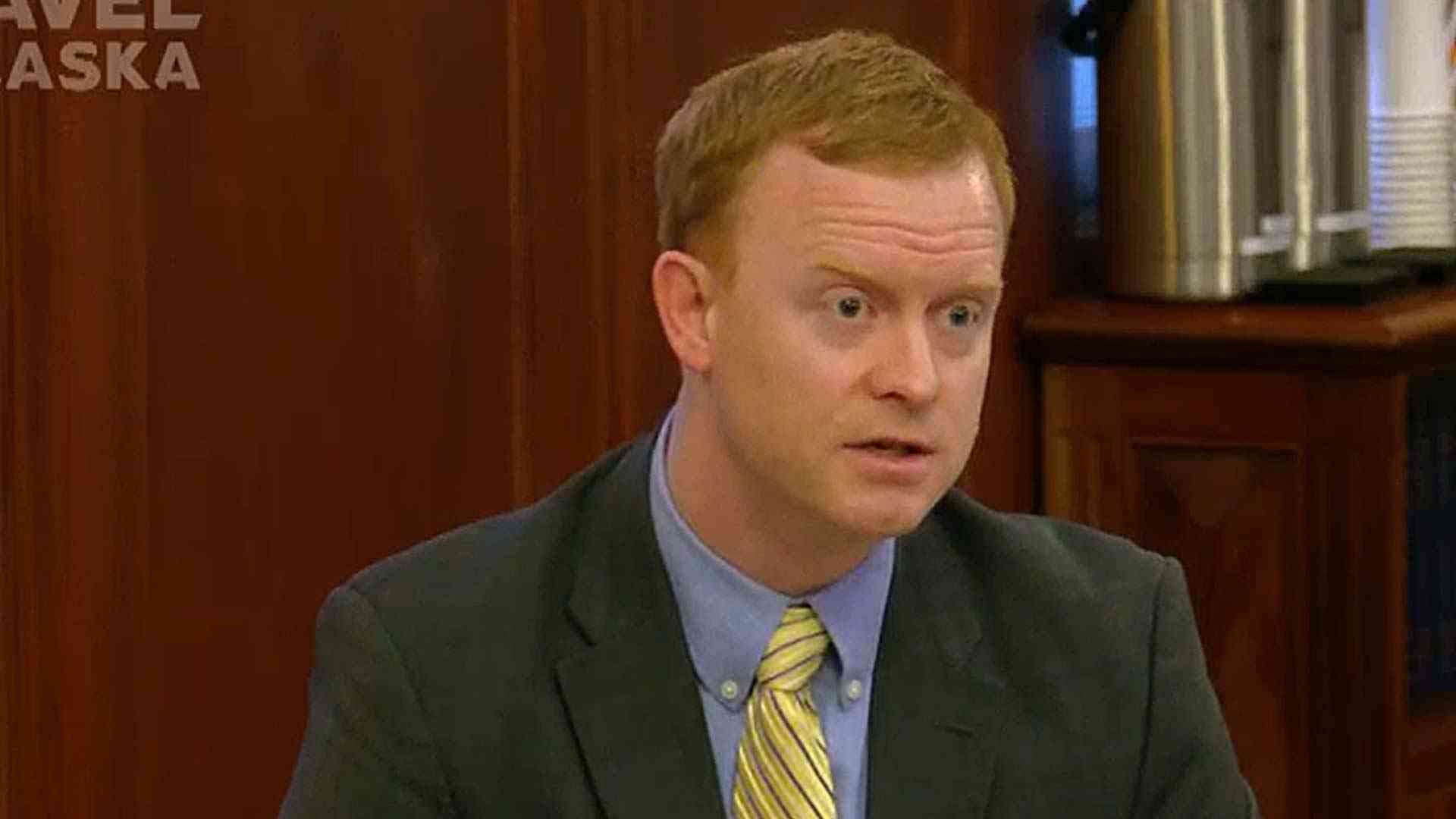 If he wins the State House seat for District 27, however, McKenna said the Division of Elections cannot certify the results until after the conclusion of a December trial to determine whether Eastman is eligible to hold public office.

Issued on Sept. 22, Judge McKenna’s preliminary injunction denied a request by former Mat-Su Assemblyman Randall Kowalke to preemptively disqualify Eastman from the general election. Kowalke claims Eastman is unfit for office because he is allegedly part of Oath Keepers, an organization Kowalke says is an insurrectionist group.

Kowalke claims Eastman’s Oath Keepers membership violates the Alaska Constitution’s loyalty clause and he asked Judge McKenna to order the Division of Elections to remove Eastman from the ballot despite the fact that Eastman far outpaced his opponents in the recent primary, and has served as a state legislator since 2016.

The loyalty clause in the Alaska Constitution states: “No person who advocates, or who aids or belongs to any party or organization or association which advocates, the overthrow by force or violence of the United States or of the State shall be qualified to hold any public office of trust or profit under this constitution.”

In a Sept. 20 hearing, Eastman’s attorney – former U.S. Senate candidate Joe Miller – argued that attempts to remove Eastman from the ballot amount to an unsubstantiated and politically motivated hit job against a conservative politician.

Earlier this summer, the Division of Elections reviewed a complaint by Kowalke in which he asked for Eastman to be nixed from the ballot. The state agency, however, determined that Eastman was a candidate in good standing, regardless of his membership with Oath Keepers.

McKenna acknowledged that his ruling may negatively impact public opinion of Eastman in the lead up to the election.

Kowalke doesn’t think the Division of Elections faithfully carried out its duty to vet candidates. Since his case against Eastman doesn’t officially begin until mid-December, he had asked Judge McKenna to step in with a preliminary injunction to remove Eastman from the ballot.

Kowalke’s main claim is that Oath Keepers is fundamentally an insurrectionist organization. So far, however, his evidence revolves around the fact that some Oath Keepers have been charged – but not convicted – in the events that unfolded on Jan. 6, 2021, at the U.S. Capitol. Two members of the 38,000-member national organization have pleaded guilty of seditious conspiracy to try and stop the certification of the presidential election.

Despite the actions of a small percentage of its members, Oath Keepers bylaws do not call for the overthrow of the government, and neither has Eastman.

Miller has argued that Eastman’s so-called “membership” in Oath Keepers amounts to a donation he sent the group in 2009, which resulted in a “Lifetime membership” certificate Eastman later received in the mail. Eastman has never attended an Oath Keepers’ rally or event, though, and it is not clear that he has any active role in the group at all.

Judge McKenna’s Sept. 22 ruling, however, indicates that he believes Kowalke could ultimately prevail in his December trial against Eastman. Nevertheless, removing Eastman before the trial and final verdict would pose too much of a burden to the Division of Elections, which has already printed the ballots, and it could “irreparably harm” Eastman, especially if he prevails in the December trial and demonstrate that he was, in fact, perfectly qualified to hold state office after all.

Instead of preemptively disqualifying Eastman before the trial, Judge McKenna said the Division of Elections could disqualify Eastman after the trial – and give the House District 27 seat to the runner up in the Nov. 8 election.

McKenna framed his ruling as the best possible compromise, but acknowledged that it may negatively impact public opinion of Eastman in the lead up to the election.