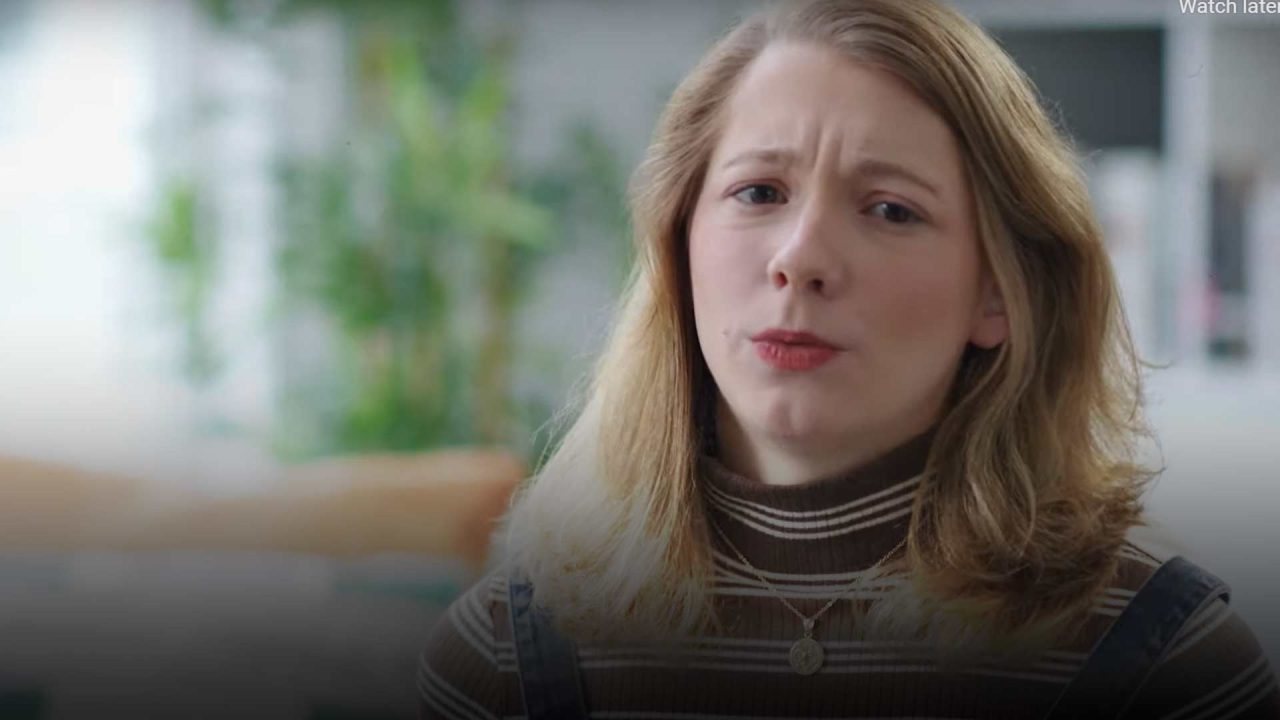 Video: Woman shares story of getting cross-sex surgery before de-transitioning to be a mom 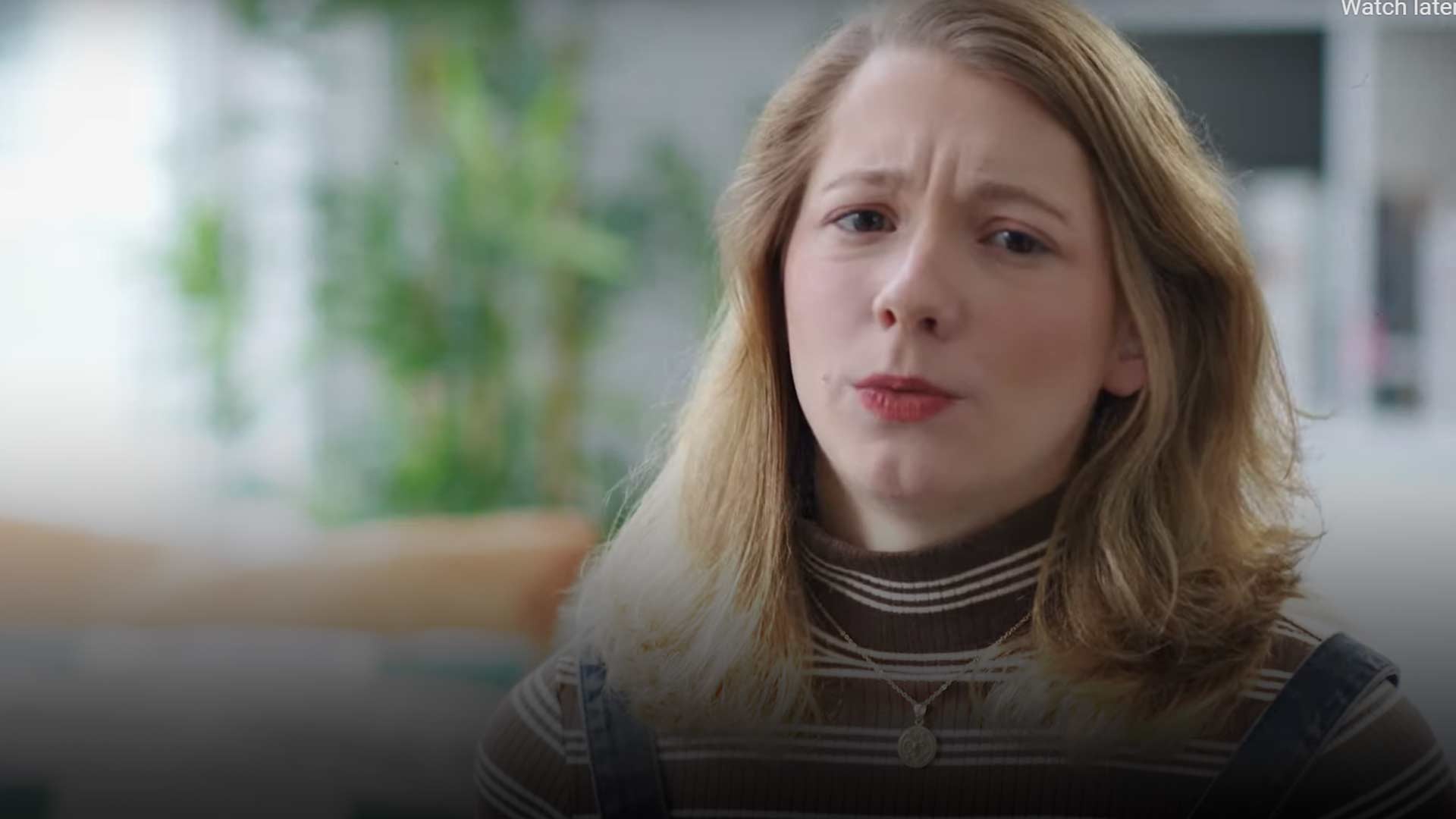 While a growing number of health providers in Alaska and around the nation now actively encourage gender confused patients to take powerful cross-sex hormones or undergo irreversible surgeries in order to appear as the opposite sex, a newly released video highlights the permanent and life altering consequences for taking such drastic steps.

Published on Sept. 22 by Independent Women’s Forum, the seven-minute video features Daisy Strongin, a biological woman who took testosterone as a teenager and later underwent a double mastectomy at age 20.

“At the time, Daisy wasn’t concerned about the health repercussions she could face, such as sterilizing herself or never being able to breastfeed,” a description of the video states. “But just one year after removing her breasts, Daisy realized it was all a mistake and decided to detransition to fulfill her dream of becoming a mother.”

While there are no transgender surgery centers in Alaska, the state does use public funds to pay for surgery and hormones that alter a person’s appearance in order to make them look like a member of the opposite sex.

At least one transgender surgery clinic in Seattle now actively advertises its services to Alaskans, and there are several medical centers in Alaska, including Providence Family Medicine Center, which dispense cross sex drugs.

The new video featuring Daisy Strongin is a powerful cautionary tale against such actions.