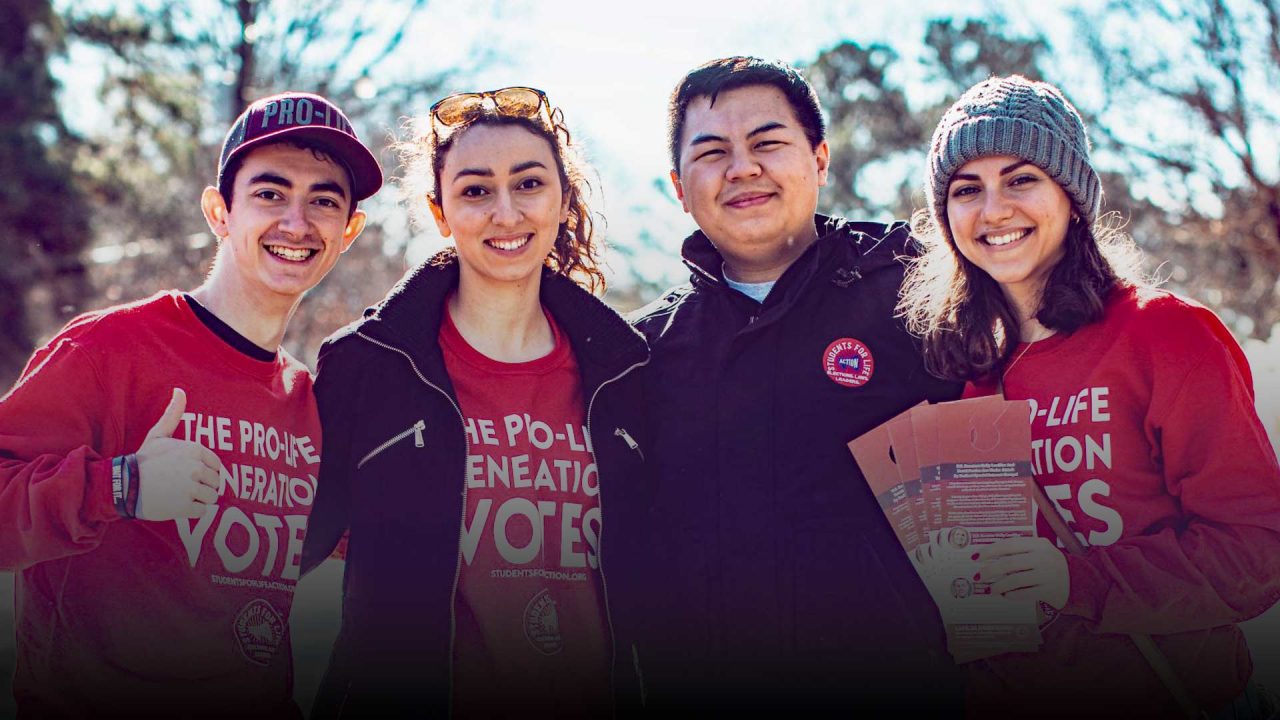 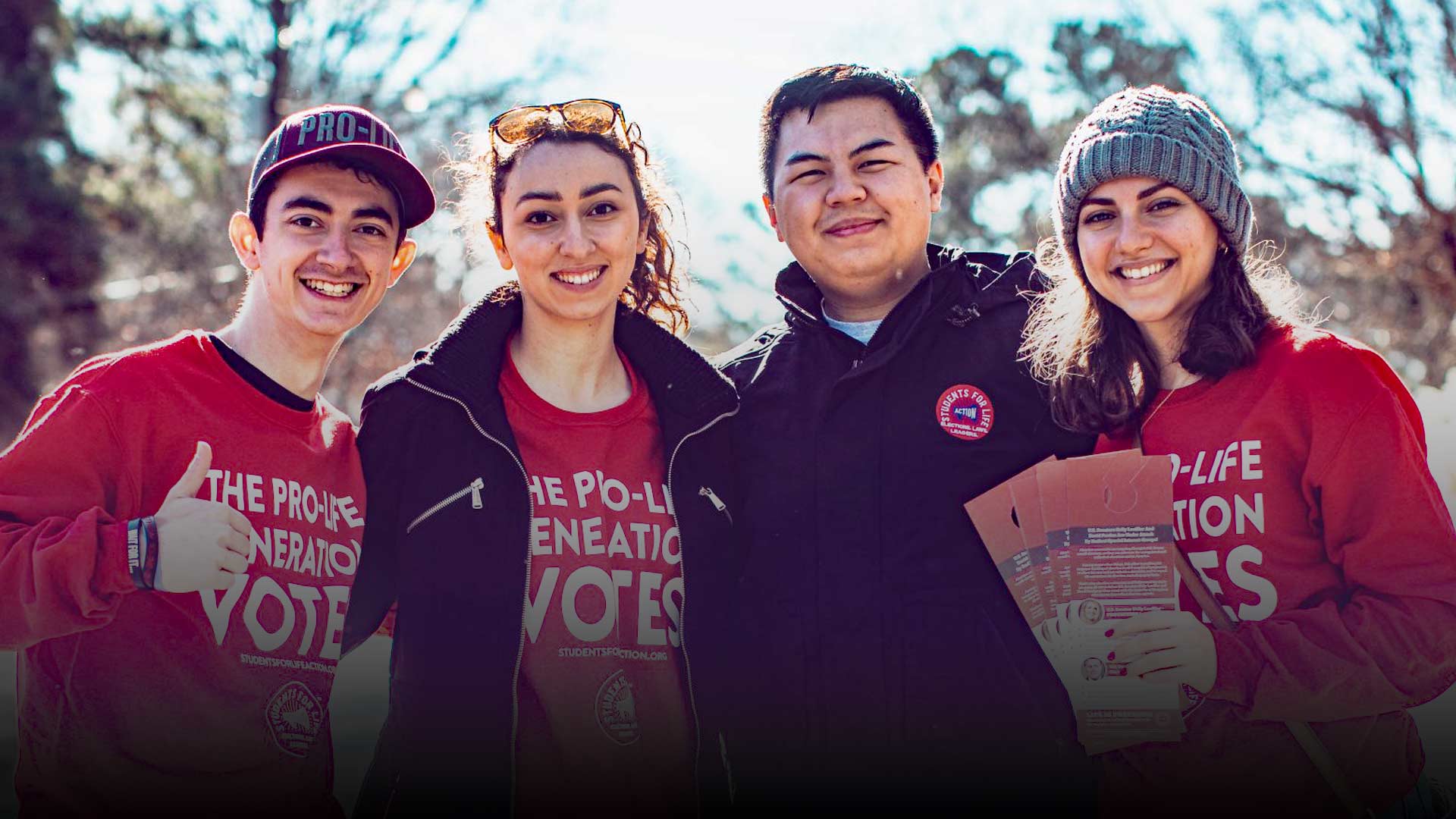 Students for Life Action (SFLAction) has deployed a group of grassroot activists to Fairbanks, Alaska, from September 22-26 with the aim of knocking on 8,700 doors to inform voters about the radical pro-abortion stances taken by incumbent U.S. Sen. Lisa Murkowski.

The boots-on-the-ground trip comes ahead of the contested November elections where abortion will be on the forefront of many voters’ minds. A recent poll of likely voters in Alaska shows that “abortion” is tied with taxes, “government spending and debt” as the top issue for voters heading into the Nov. 8 election. National polling indicates that 90% of Americans do not support the radical, pro-abortion policies that allow elective abortions for any reason all throughout pregnancy.

“The Pro-Life Generation stands ready to educate Alaskans on their elected official’s stance on abortion. This may come as a surprise to many who think an ‘R’ next to a name means pro-life,” said Dustin Curtis, SFLAction Executive Director. “We are mobilized across the nation to engage in key races that will help determine the fate of the preborn on the federal level.”

Sen. Murkowski has consistently voted with the abortion lobby during her time in the U.S. Senate. Whether it’s opposing a pro-life Supreme Court Justices like Brett Kavanaugh, voting against bills that prohibit elective 20-week abortions, or introducing her own legislation to codify Roe v. Wade into national law, Murkowski remains a threat against the pro-life movement. SFLAction is days away from releasing its first annual legislative report card where Sen. Murkowski and other leaders are scored for protecting life in law or standing with the abortion lobby.

Students for Life make up the nation’s largest pro-life youth organization and a political and policy operation engaging people of all ages. Together they work to end abortion — the human rights issue of our day — and provide political, legal, and community support for women and their children, born and preborn. Headquartered in Fredericksburg, VA, the organization has more than 1,300 groups on middle, high school, college, university, medical, and law school campuses in all 50 states.

Students for Life creates strategy, policy, and programming to connect those most targeted for abortion with people ready to help, and builds a framework for political engagement on their behalf. One of the group’s main approaches is to have candid conversations with those most targeted by the abortion industry.

— Click here to find out how to participate in the Students For Life door-to-door campaign in Fairbanks.