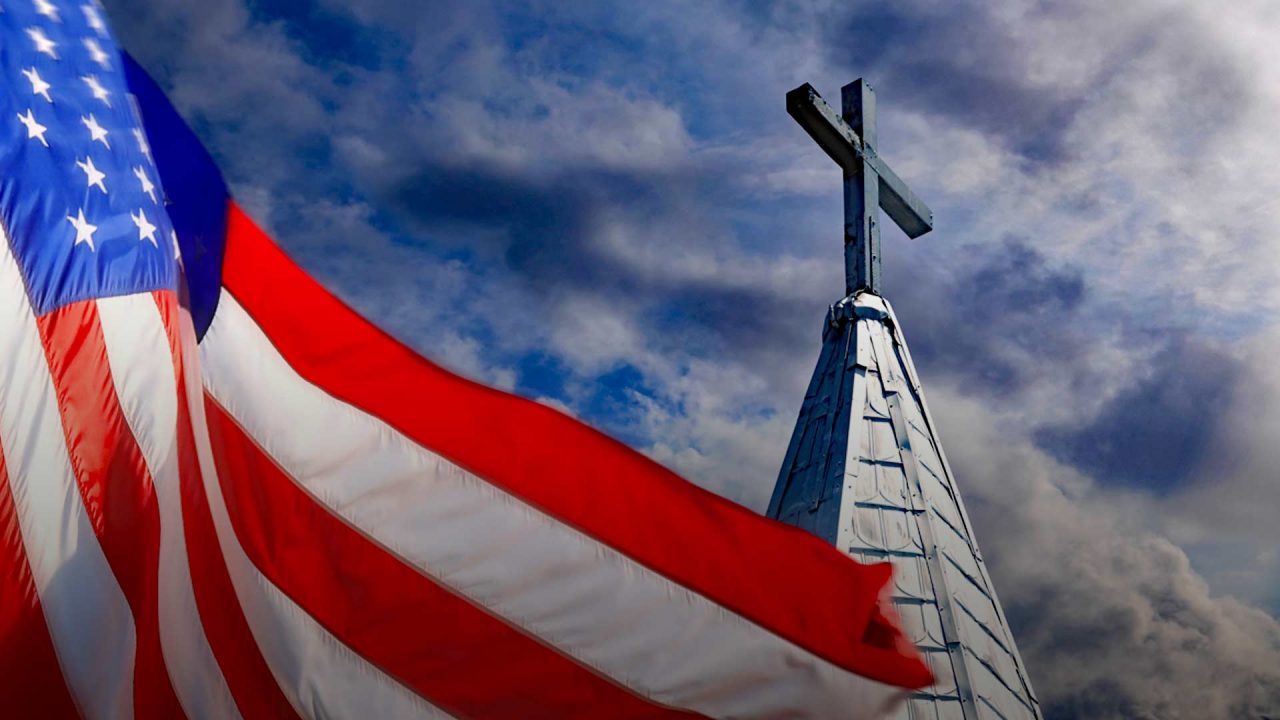 Exposing the false dichotomy between faith and government 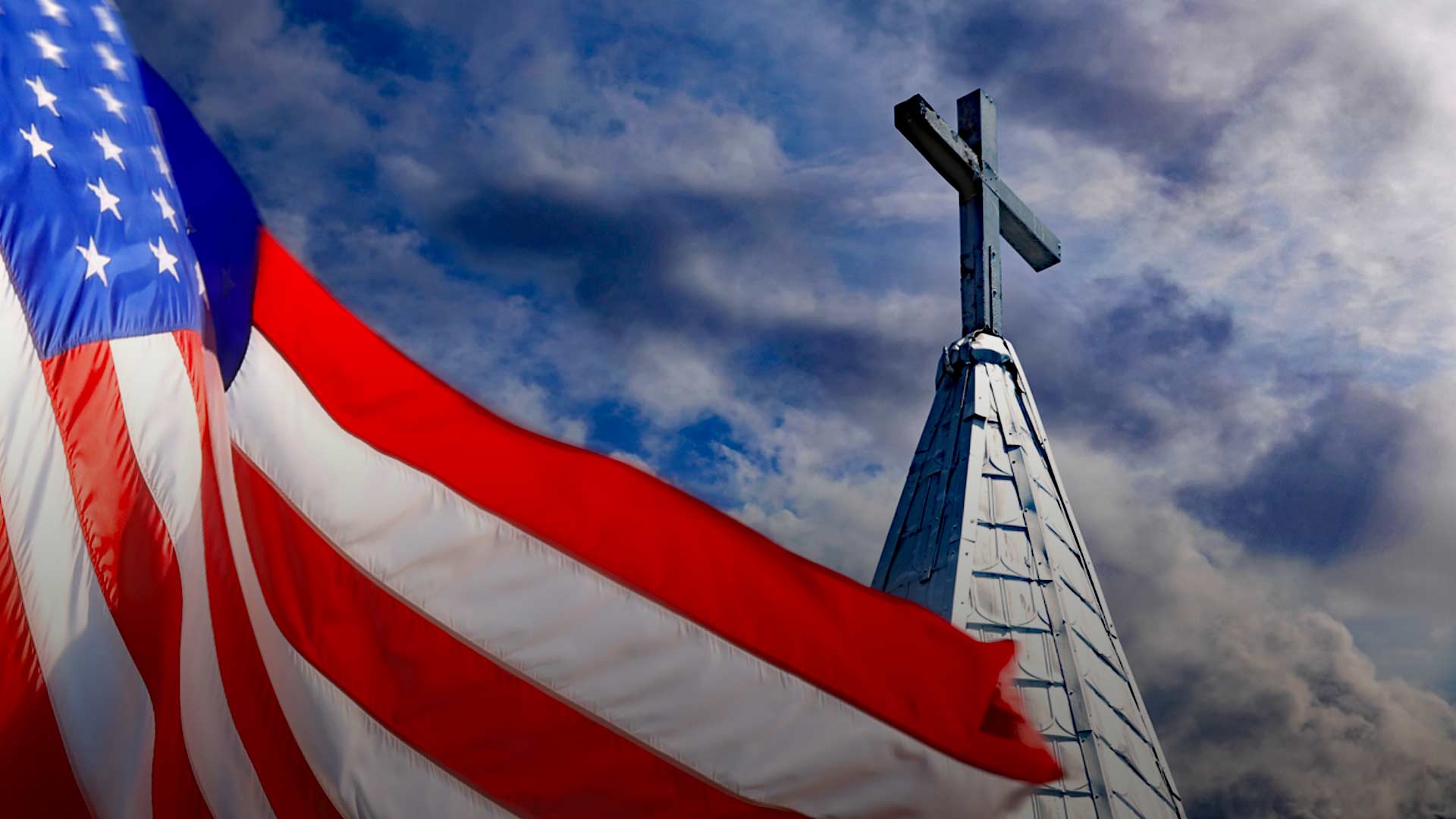 Those who shout loudest about “separation of church and state” are doing it in the exact opposite spirit that the term’s originator once did. Thomas Jefferson was out to protect the church from the state, not the other way around. For good reason, the words “separation of church and state” never showed up in the Constitution because if you understand what the church is, you know that it is impossible to separate it from “the state.”

Our English word for “church” comes from the Greek word “ecclesia.” The Ecclesia was not a term that came from the Jewish faith. Rather it was a term that came from the Roman culture – from the contemporary era in which it was adopted. It was a term that simply meant “gathering.” This could be a gathering for a cultural or even a political purpose. It was a company of movers and shakers. It was said of the early church, “they’ve turned the whole world upside down.” (Acts 17:6) It was a gathering of like-minded people ready to act upon their convictions. There was a specific set of values that these people carried that were so deep and transformative that it couldn’t help but spill over into the culture at large.

Sociologist Rodney Stark teaches us in his several books on the subject, that Christianity so helped shape the way of our modern-day culture that our world would be unrecognizable without it. Stark makes no mention of any personal faith in Christ that he holds, but as a sociologist he asserts that some of the core principles of classical liberalism would be nonexistent without Christianity. Without Christian influences there would likely not even be words that express “progress,” “liberty,” or “equality.”

Today’s secular humanist liberals who are in opposition to Christianity, and who want to bar it from public life, don’t even realize the extent that Christianity has shaped their very own worldview. They don’t realize that they would not likely be throwing around words like “progressivism,” “social justice,” “rights” or “discrimination” without Christianity. Stark argues that whether or not you espouse Christianity, there is really no doubt that the world would be a lot darker and more savage place in its absence.

Increasingly, Christians are waking up to the power of their own influence in the many spheres in which they live. Those who have been formerly intimidated into silence are now speaking up and engaging.

Though Christianity has been the historical standard for much of the western world, it is now coming under great attack. Christians are increasingly being labeled as bigoted or close-minded because of their deeply held convictions. Christianity does not venerate victimhood and so we don’t like to play the victim card, but increasingly Christians have legitimately become true victims of discrimination because of their beliefs – from grade schools to higher academia, in the entertainment industry, in business, in the medical field, in politics, and sometimes even within families. This can give us cause to feel hopeless.

But there is more than enough reason to maintain our hope! I believe that in this millennium, something very exciting is beginning. Now that we no longer rely on cultural Christianity, which can often be a form of goodness but without true substance, Christians can now be free to rediscover their true identity. We are waking up to the fact that we are not just a gathering of people that meet once a week with the occasional potluck. Instead, we are a gathering of people from all spheres who are ready to, once again, “turn the world upside down.” We no longer need a banner to wave because we have a purpose to live out.

Increasingly, Christians are waking up to the power of their own influence in the many spheres in which they live. Those who have been formerly intimidated into silence are now speaking up and engaging. These Christians are found in all ethnicities and all sectors of society, including right here in Alaska. As we begin to wake up and activate, we are finding that we are not alone. Courage is indeed contagious!

Our community “Brave Nation” is ready to fan that passion into a flame. In the few years that I have been engaged in the political realm, I’ve noticed three primary areas where we’ve needed an upgrade.

— The first is in our courage. We need to count the cost and know that even though the cost may be great, the cost of remaining on the sidelines is greater still. There is also great reward on the other side.

— The second is wisdom. Some of us who possess a lot of courage have a long way to go in acquiring wisdom. Wisdom is knowing the path toward true progress. Without wisdom we bicker and fight over “the right way,” when what we really need is the divine way. It takes active pursuit, but though it cost us greatly, wisdom is worth getting.

— The third thing we need is connection with the right people. Connection doesn’t often happen without effort. For too long we’ve been minding our own business and we’ve been isolated, which keeps us ignorant and powerless. What we can do together in a spirit of unity is beyond our comprehension if we can come together. We need to find the tribe, be it large or small, and we need to dig in and invest.

Those are the three primary topics we’ll be hitting on the weekend of September 30 and October 1, 2022. It’s our annual gathering that we’re calling Brave Nation 2022: Hope Forward. The first night we’ll worship together, and I will help give you a frame of hope for the government realm.

We’ll take time to personally pray for those sensing the call to government. The next day we will hear from our honored speakers: State Representative Sarah Vance, State Senator Shelley Hughes, and Mat-Su Borough Mayor Edna DeVries. Together we’ll give you the encouragement, strategies and connection points you need to make a difference in your own unique places of influence. Register today at leighsloan.com!