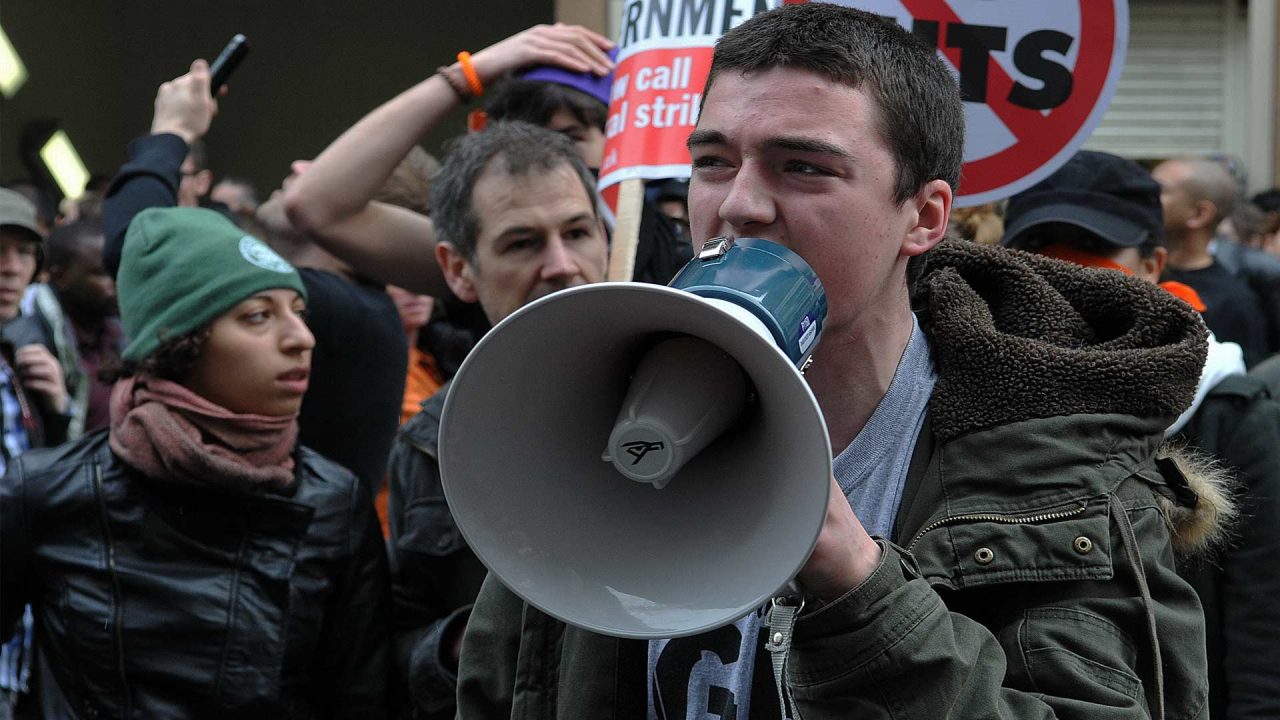 American Leftism: Is the nation losing its mind? 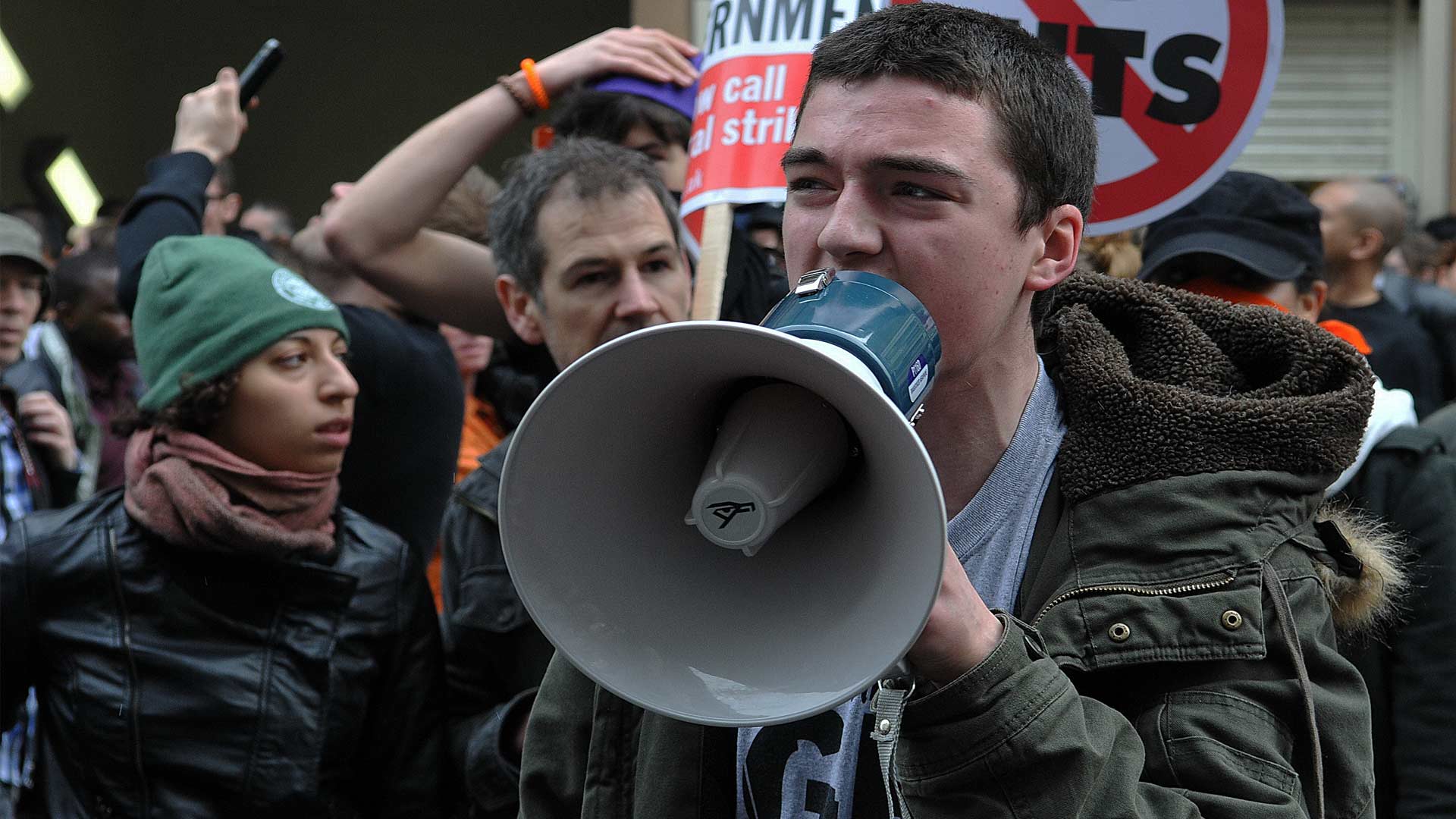 When I arrived in the United States on February of 1978 as a political refugee from a socialist country, I never thought that America would attempt to destroy itself from within with the radical neo-Marxist ideology (i.e., critical race theory, white privilege doctrine, systemic racism, Antifa, and Black Lives Matter) and the new progressive far-left bumper stickers— “systemic fixing” and “collective justice.”

I was born and raised in Kiev, Ukraine, one of the republics of the former Soviet Union, in the post-World War II time, in the mid-late 1950s. Echoes of the devastating war and brutality of Stalinism was still present in the air of the country. Because of the Stalinists’ repressions from the mid-1920s to early-1950s, people were reluctant to speak and act openly, and fear of persecution and civil punishment for disobedient individuals and free thinkers was present in all spheres of the public life. Blind pseudo-patriotism and commitment to the Communist Party programs were not questioned by most Soviet citizens. A complete compliance to the Marxist-Leninist ideology was necessary for all public institutions, including schools, academic and research institutions, military, governments, arts, sports, music, etc. No exceptions.

Hypnotic blindness from political brainwashing is the basis for a totalitarian society, along with the willingness (even approval) of the masses for a far-left authoritarian government.

Historically, in contrast to my experiences and the democratic socialism in the former Soviet Union, the main reason leftism is radicalized in America today, and accelerating among our youth, is because young people of the post–Vietnam war generation had never experienced economic hardship or oppression by a totalitarian regime. They have been intensely subjected to political correctness, wants, and irrational and wasteful handouts instead of a meaningful hand–up.

In addition, far–left progressives are not as they think of themselves – liberal or open minded. In fact, they are illiberal and intolerant deflationists – i.e., I am going to serve you (e.g., homeless, low-income people) a bowl of soup once a month at your place, as long as you don’t crash into my oceanfront home to asking for more. It is truly false compassion. But even good intentions can produce a negative social outcome.

Far–left progressivism is now a religion to some groups; and they possess the typical zeal and emotional attachment to their far-left dogmas – socialism and neo-Marxism – which hinders them from having a rational and open mind.

Rational and patriotic Americans must be well-organized and disciplined in order to save our country from a neo-Marxist and democratic socialist nonsense, and stand for freedom.

Indeed, they are hypocritical fools!

Recent news about the politicized FBI raiding Donald Trump’s residence in Florida disturbed and alerted many Americans. I never imagined that our country could turn into such an overtly criminal enterprise so quickly and so thoroughly as is happening right now. Hypnotic blindness from political brainwashing is the basis for a totalitarian society, along with the willingness (even approval) of the masses for a far-left authoritarian government.

It is a corrupt government bureaucracy at all levels and branches – call it a swamp – that created today’s American totalitarianism and radical leftism. As Karl Marx (1844) stated in “A Contribution to the Critique of Hegel’s Philosophy of Right” – “The weapon of criticism cannot, of course, replace criticism by weapons, material force must be overthrown by material force; but theory also becomes a material force as soon as it has gripped the masses. Theory is capable of gripping the masses as soon as it demonstrates ad hominem, and it demonstrates ad hominem as soon as it becomes radical.”

Indeed, today many Americans are formed by a neo–Marxist indoctrination and an education system designed by far-left activists, which undermines any expression of the free market or Capitalism. Today, so many young people in America are confused and disoriented by the false “truth” introduced by hermetically sealed radical leftists. Howard Zinn, an American historian and socialist thinker, comes to mind.

Leftists cannot be reasoned with; they can only be voted out. Rational and patriotic Americans must be well-organized and disciplined in order to save our country from a neo-Marxist and democratic socialist nonsense, and stand for freedom.

Freedom is not free. It has a price and value, not an instinct. And rationale and patriotic Americans must fight for freedom. Otherwise, there will be no place to go.