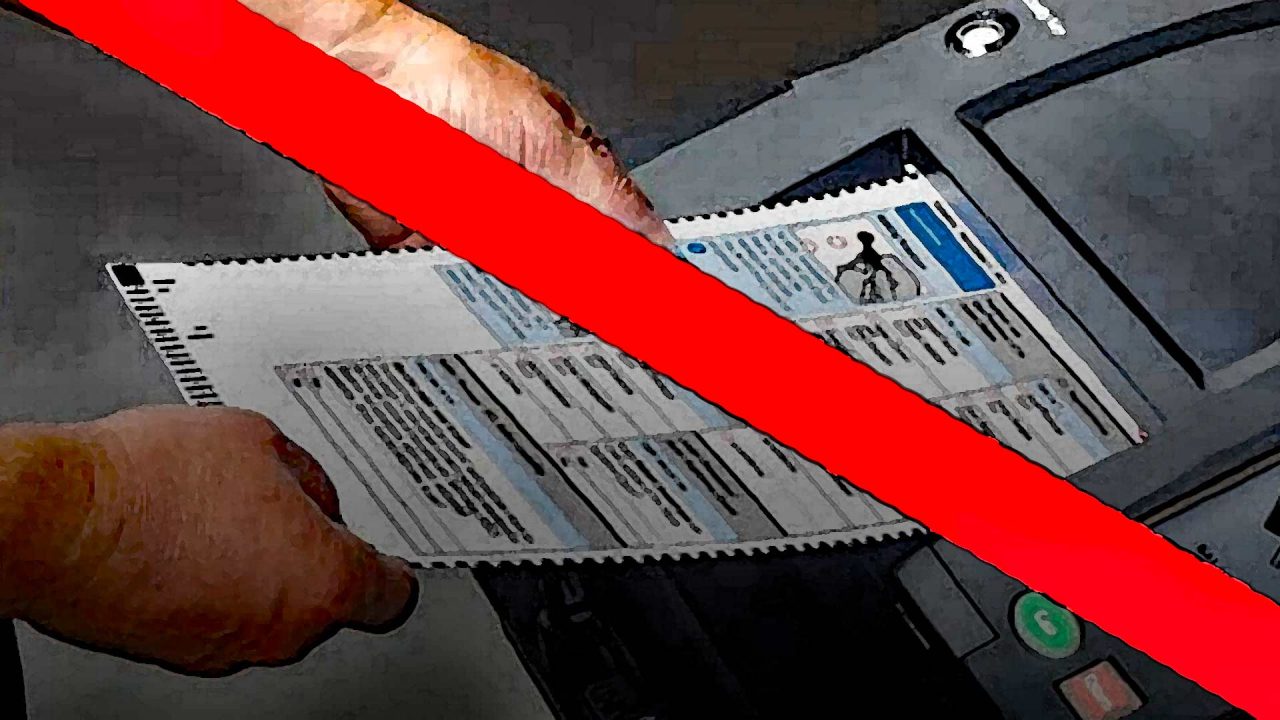 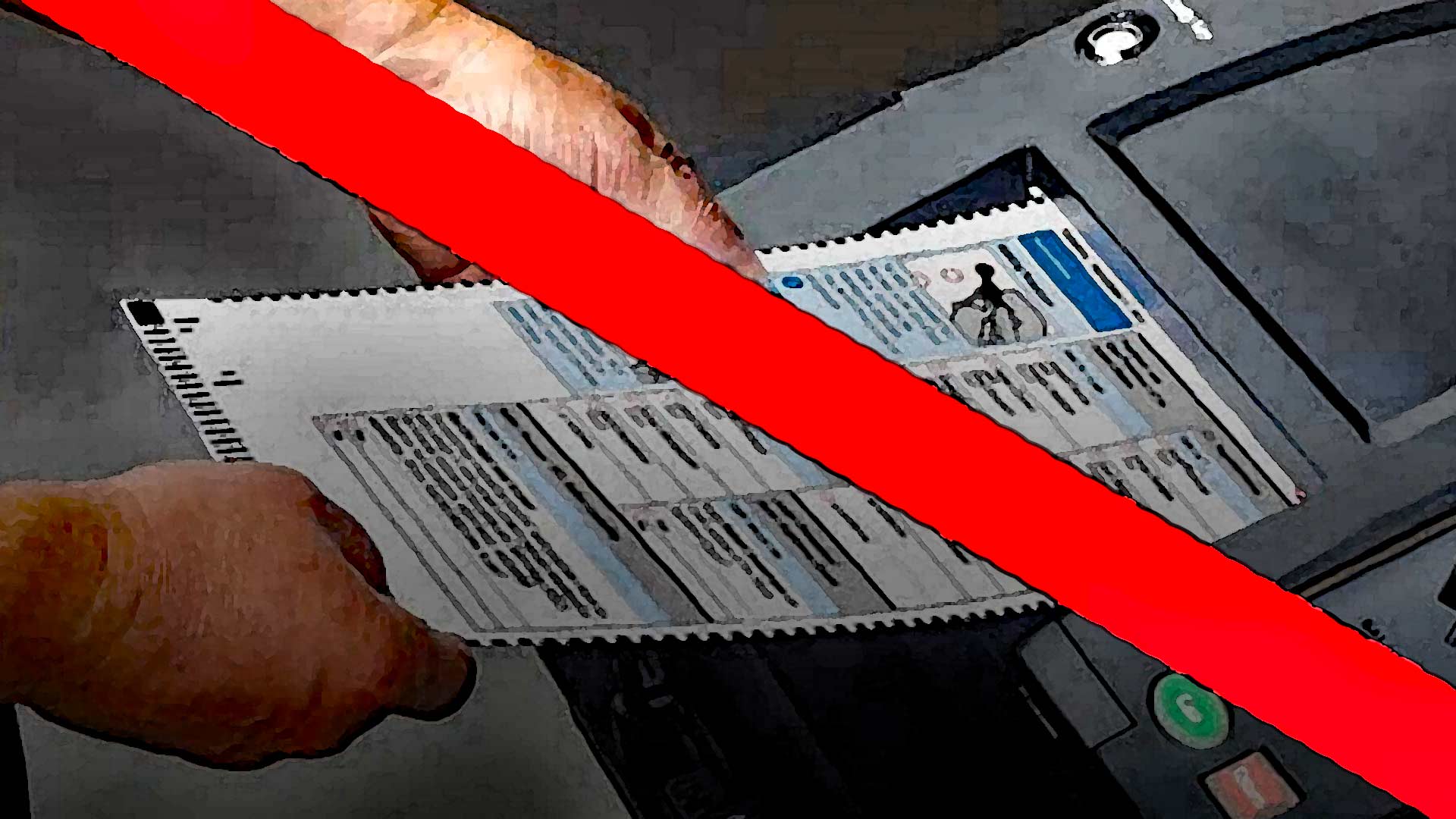 Dominion voting machines have been banned from all Mat-Su Borough elections, starting next year.

In a 6-1 vote on Oct. 4, the Mat-Su Borough Assembly eliminated any and all voting machines from local elections, and mandated that all tabulation happen via transparent hand counting.

The only Assembly member to vote against the ban was Stephanie Nowers.

In the months and weeks leading up to the vote, hundreds of concerned citizens testified against the use of voting machines. The new tabulation policy will go into effect as of Jan. 1, 2023.

Before the vote, Nowers and Assemblyman Tim Hale attempted to delay the measure until February 2023. That motion failed, and Hale eventually voted in favor of the voting machine ban.

The upcoming Nov. 8 election will include machine counting, but that will be the last time. The delay is due to the fact that borough elections are only a month away and there was concern that there wouldn’t be enough time to implement the new policy.

The new law requires a hand count of all ballots at the precinct level on election night. It also stipulates that poll watchers must be allowed to observe the tabulation process.

Additionally, the ordinance mandates that all absentee and questioned ballots be hand counted with observers allowed to watch.

The approved ordinance also states that poll watchers must be able to “clearly see and hear all activities taken to hand count the ballots.” This includes the ability to hear discussions among counting officials regarding how a vote should count. Additionally, the ordinance lets poll watchers observe all early vote count locations.