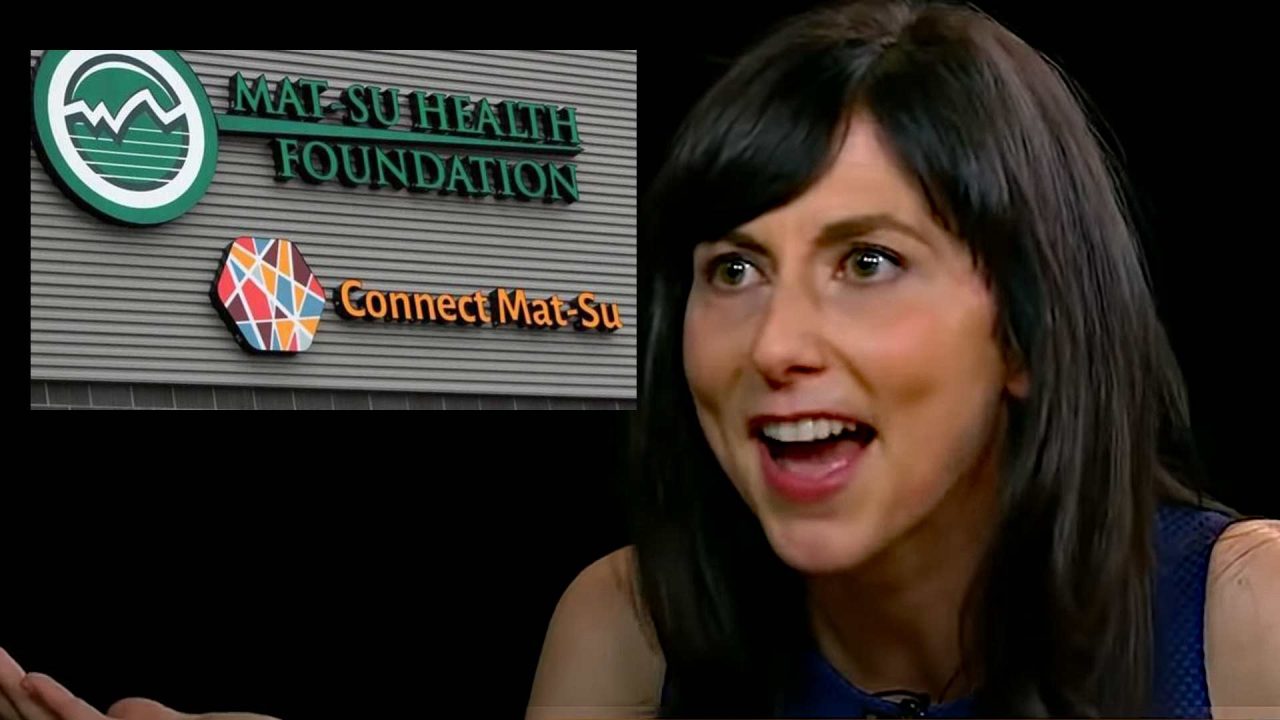 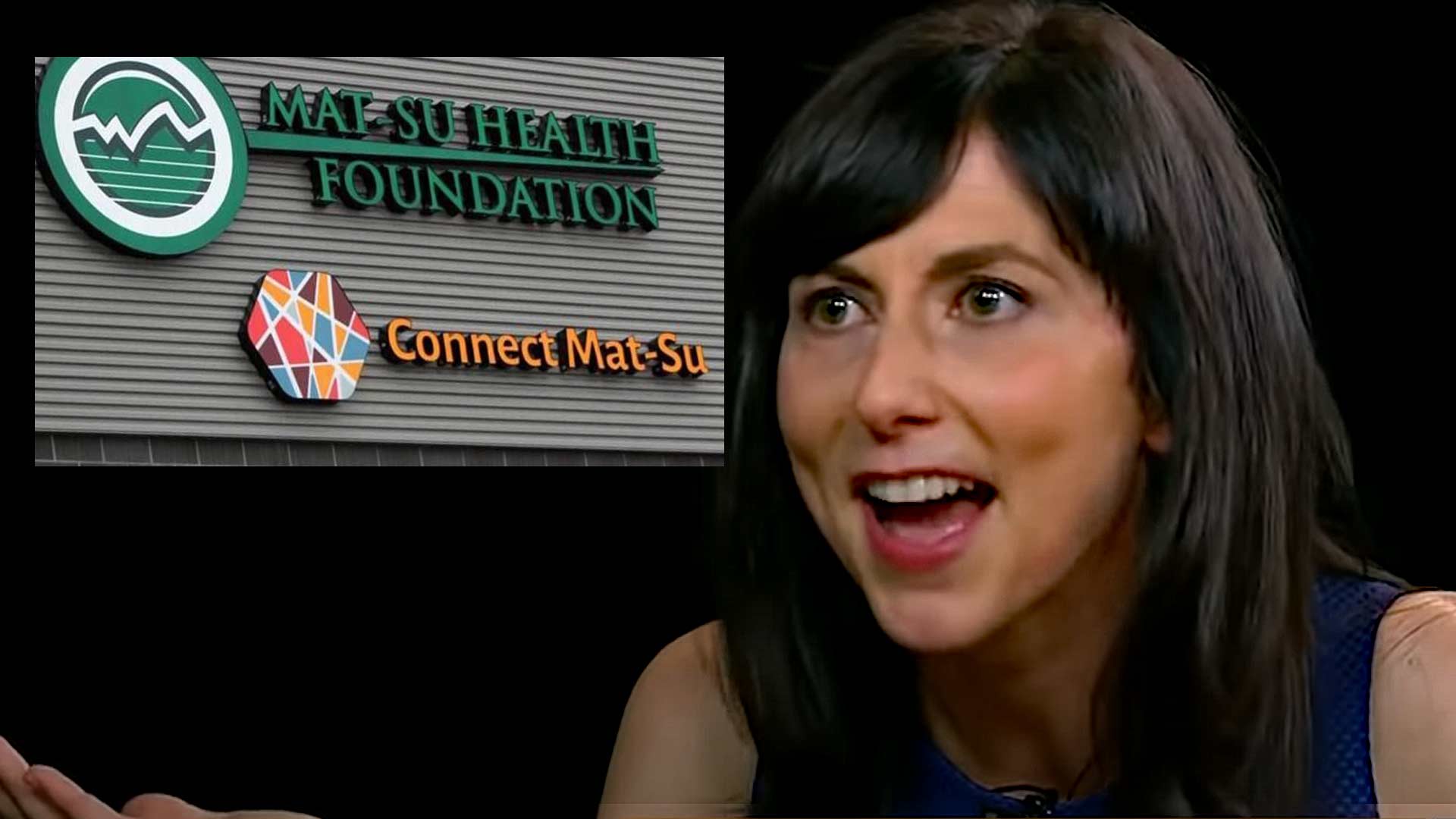 MacKenzie Scott, the former wife of Amazon founder Jeff Bezos, has donated $15 million to the Mat-Su Health Foundation to help further its controversial equity agenda in the Mat-Su.

Scott is one of the wealthiest women in the world, and an avid donor to organizations and political groups associated with abortion, LGBTQ politics, critical race theory, decolonization and radical environmentalism. She has also contributed millions to groups like Faith in Public Life, which work to undermine religious freedoms. Earlier this year, she gave a staggering $275 million to Planned Parenthood – the largest provider of abortions in the United States.

Scott’s donations are atypical in that they are generally unrestricted contributions. The Mat-Su Health Foundation, which is now engaged in controversial programs that disseminate critical race theory ideas across Alaska, did not say how the massive donation would be spent.

“This donation came as a huge surprise since it was unsolicited,” said MSHF Board Chair, Lebron McPhail in a statement on the group’s website. “We are grateful for this generous gift from Ms. Scott. It’s meaningful recognition of the work we are doing to improve the way systems work for Mat-Su residents and to eliminate the underlying causes of health inequities.”

President and CEO of MSHF Elizabeth Ripley said it’s “too soon to identify specific uses for the money,” but pledged to “regranting these dollars in alignment with our theory of change.”

The Mat-Su Health Foundation, which has been mired in controversy over the past year, is already of the most powerful and well-funded philanthropic organizations in Alaska.

Earlier this year it was discovered that the Foundation was intimately involved in helping fund a scheme by the Palmer Chamber of Commerce to rebrand and remove the word “colony” from Colony Days and Colony Christmas. The Health Foundation is also pushing a divisive educational program called “Braided Conversations,” which disseminates many of the ideas contained in critical race theory, an ideology that portrays America as a fundamentally racist nation that is rooted in systemic and ongoing racism.

In recent years, the Foundation has ballooned its assets to almost a quarter of a billion dollars by capturing 35% of corporate profits from the patients of the hospital who are subject to some of the highest fees for care in the entire country. The Foundation redistributes a portion of its wealth to programs that its committees deem worthy. The Foundation wields tremendous power and influence on institutions that rely on grant funding to operate, or expand.

This year, however, several prominent figures with former ties to the Mat-Su Health Foundation have spoken out against the direction the organization has taken in recent years.

Scott Johannes and Craig Thorn have both served as chairman of the board for Mat-Su Health Foundation. Earlier this year, the men said the organization has embraced an increasingly leftist ideology that focuses more on divisive social issues than improving the health of Mat-Su residents.

The Colony Days rebranding dispute is just the latest instance of the Mat-Su Health Foundation wading into hot-button social controversies while expressing either disregard for majority-held views or disdain for their decisions and beliefs.

Earlier this year, Mat-Su Health Foundation President Elizabeth Ripley claimed the reason most Mat-Su residents have declined experimental Covid shots is because of irrational and emotional fixations on anti-vaccine “tribalism.”

Given the Health Foundation’s increasingly leftist political bent, a growing number of conservatives in the Mat-Su have decided to become members of the Foundation with the aim of reforming the organization as voting members. Becoming a member of the Mat-Su Health Foundation is relatively simple. Membership is open to Mat-Su residents who are 18 years or older. The application entails a $5 fee.

— Click here to become a voting member of the Mat-Su Health Foundation.

— Click here to see who serves on the Mat-Su Health Foundation Board of Directors.

— Click here to apply to serve on the Mat-Su Health Foundation Board of Directors.