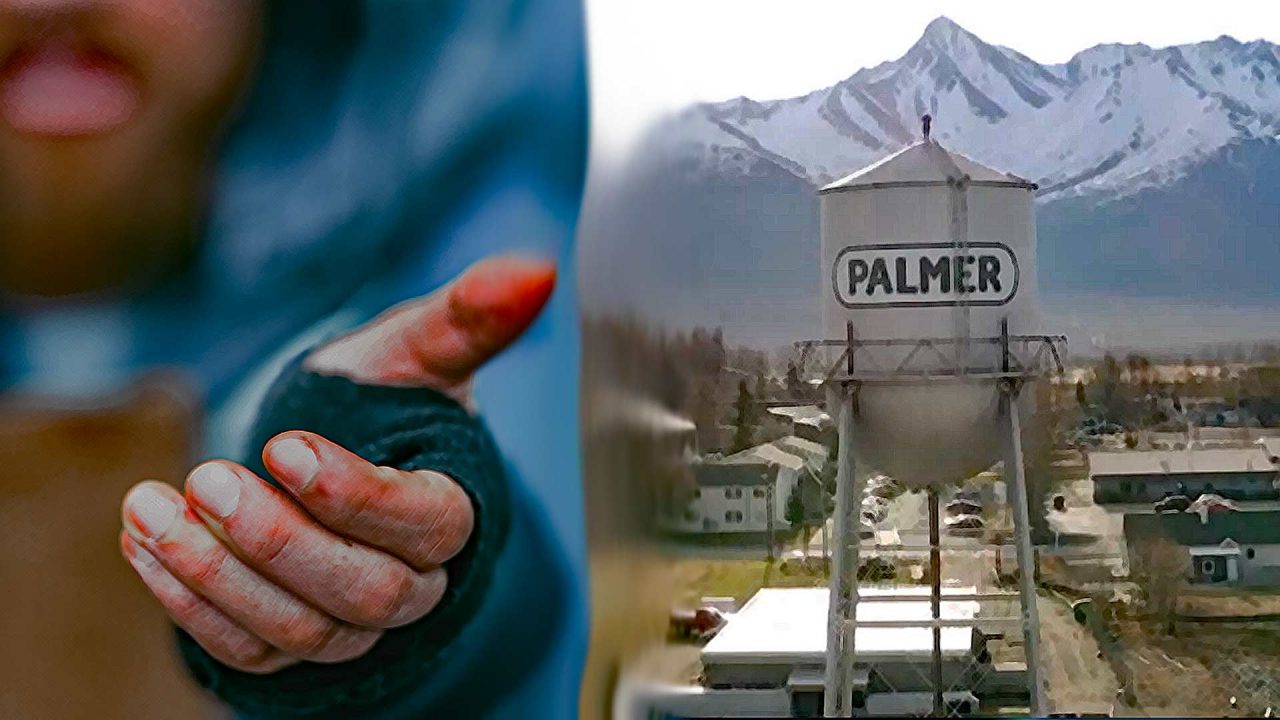 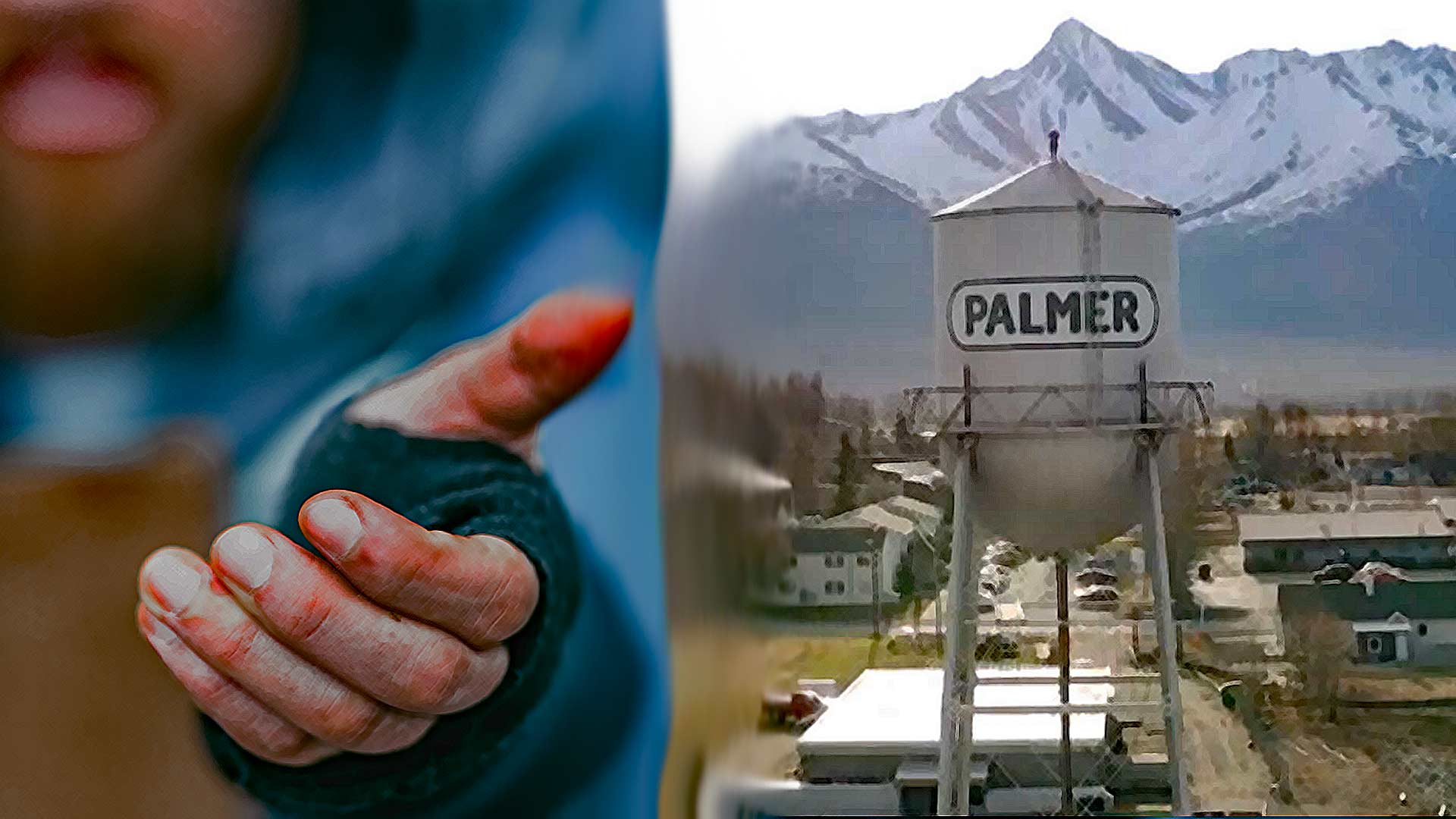 The historic Mat-Su farm community in Palmer is experiencing some of the big-city vagrancy problems that have plagued larger urban populations for decades.

With rising reports of public defecation, litter and even threats of violence, the city is set to hold a communitywide discussion this Friday to brainstorm solutions to the issue.

“For months some of the business owners have been coming to members of the city council saying they have seen an uptick of people coming into Palmer with issues. They might be homeless. They might have drug issues. They might be mentally challenged,” said Palmer City Councilwoman Pamela Melin. “It came to a boiling point about three weeks ago when several business owners showed up who were dealing with people defecating in the back of their buildings and wreaking havoc.”

Melin said one of the downtown business workers were physically threatened and had to call the police.

“At that point, the business owners were really fed up,” Melin said. “They pleaded with us to do something about vagrancy downtown.”

Melin directed the city manager to put together a forum to hear from the community about their ideas, including what the citizenry could live with.

“This is not a decision we can make without everyone’s input,” Melin said. “We want to be empathetic, but we can’t just let it go either. It’s starting to impact commerce and people coming into town.”

Nationally, homelessness has been on a steady rise for the better part of a decade. According to the National Alliance to end Homelessness, there was roughly 580,000 Americans experiencing homelessness in 2020. About 19% of these were chronically homeless. Alaska had 1,949 people homeless on any given night in 2020, with 327 of these individuals experiencing chronic homelessness.

Melin said she has taken time to speak with a number of people who are now showing up in Palmer to find out where they came from and how they ended up on the city streets.

“Several of them were new to the Valley, and they basically said they were shipped from Anchorage out here,” she said. “We don’t exactly know who’s been doing that, but clearly this is an issue, and something needs to be done.”

Specifically, there are about 35 to 40 individuals who are causing most of the problems, Melin said, but that number is growing.

By holding a community forum on the issue, Melin said she hopes to hear real solutions.

“I really feel for all sides in this situation because a lot of people want to help,” she said. “Of course, there are some who are jumping down our throats because they automatically think that we want to kick them out of town. That’s not what we want. We want input from everyone to see what we haven’t thought of. Where are some connections? Who wants to get involved? There are myriad of things I’m hoping will come out of this.”

On a separate but related issue, Palmer Mayor Steve Carrington is set to meet with a new task force this week to discuss possible solutions to the growing problem of homelessness in and around Palmer.

Palmer business owners and residents are invited to a forum on Acute Vagrancy on Friday, Oct. 14, from 6-7:30 p.m. The meeting will be held at the Mat-Su Borough School District Board Room at 501 N. Gulkana Street in Palmer.