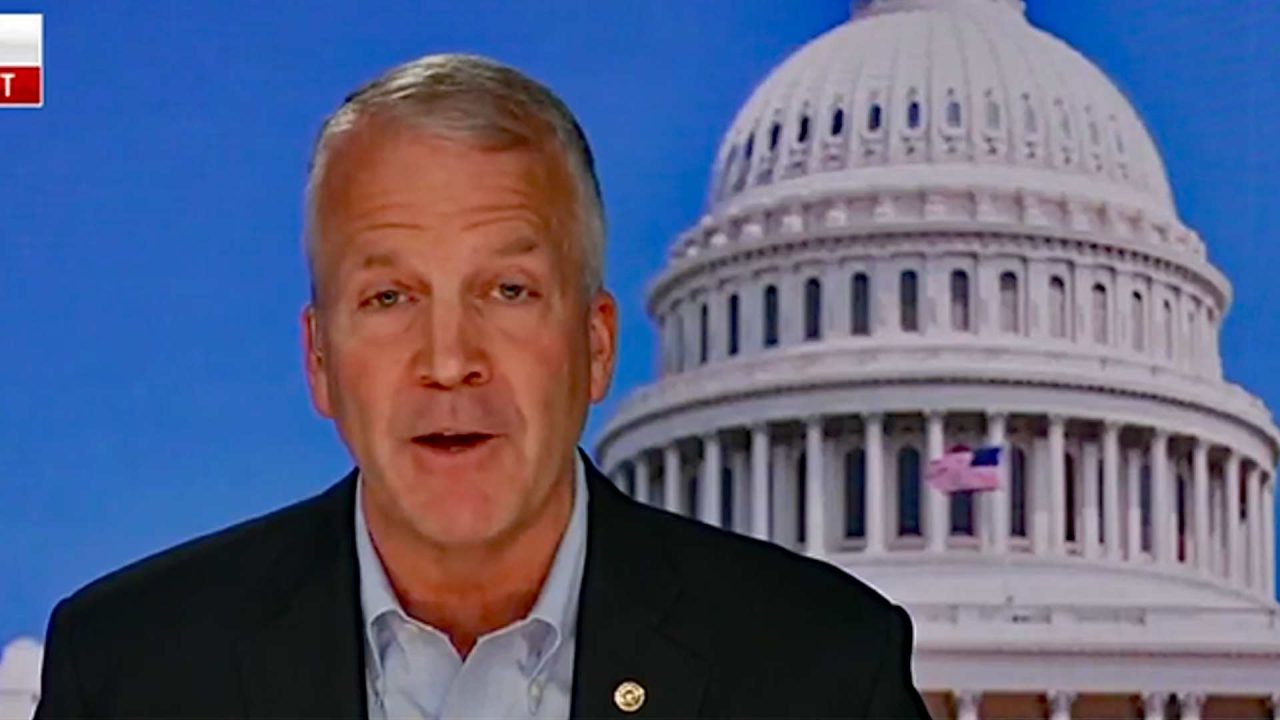 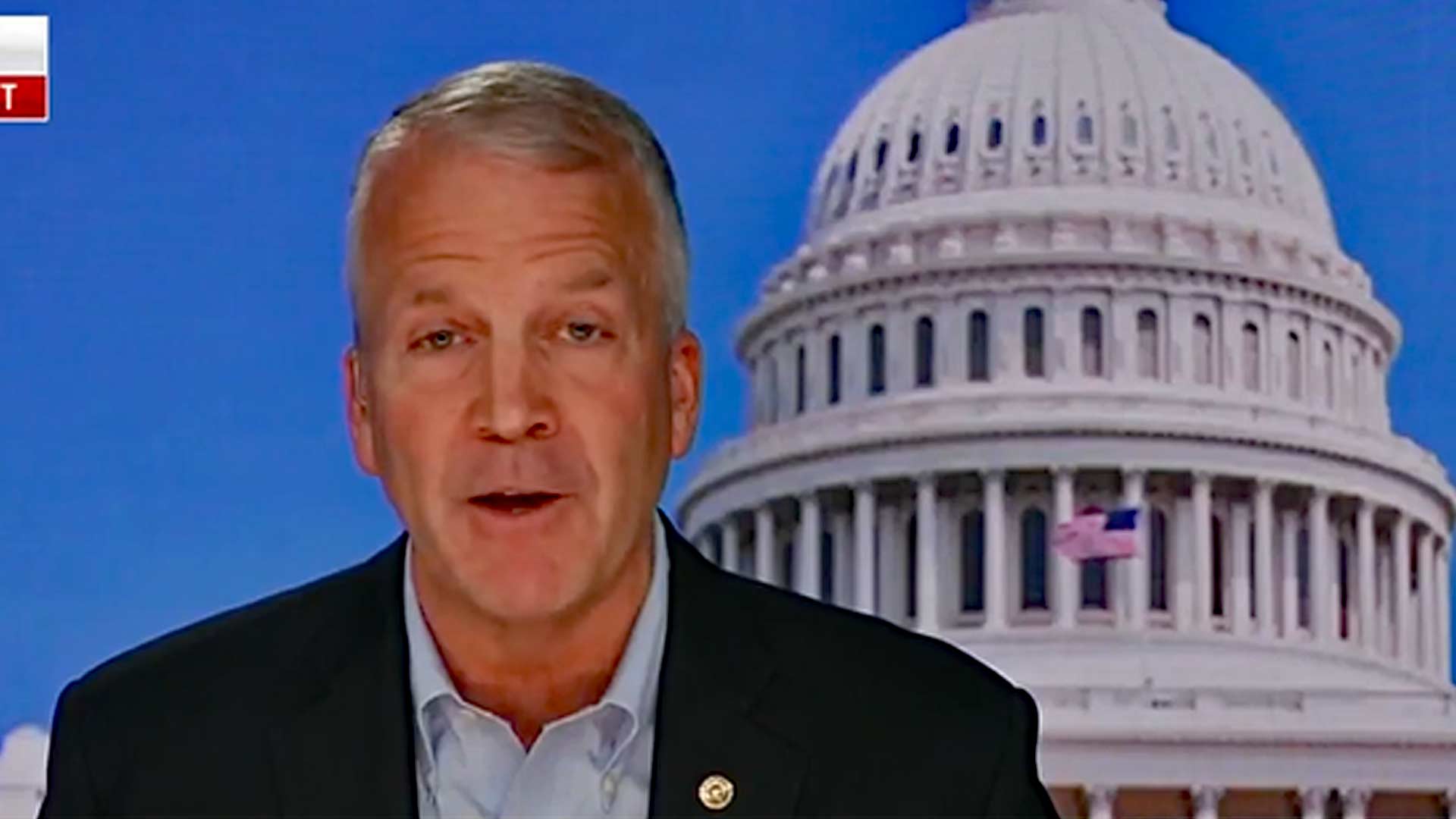 On Oct. 10, U.S. Sen. Dan Sullivan blasted the Biden administration for continually delaying approval of the much-anticipated Willow Project in Alaska which could yield an estimated 180,000 barrels of oil a day for America.

“And then when the prices started to rise, they didn’t say, ‘Hey, let’s produce more in the Gulf or more in Alaska.’ They went around the world – bended knee – to the Saudis, to the Venezuelans. Heck, even discussions with the Iranians to produce more energy. This is the definition of insane,” Sullivan added.

He criticized Biden for offering fewer leases for energy production in America than any other president since WWII.

When it comes to the Alaska’s Willow Project, Sullivan said it is one of the most environmentally sound and low emission projects in the world, but it is still being stalled as the Biden administration continues to ask world dictators to produce more oil for America.

Ultimately this degrades the environment, Sullivan pointed out, because both Venezuela and the Saudis produce some of the dirtiest, high emission oil in the world, he said.

He said Biden’s pleas for help from world dictators are an “insult to the American people.”

According to ConocoPhillips, the Willow project – if ever approved – would create as many as 2,000 jobs (300 permanent) and generate between $8 and $17 billion in new revenue for the federal government, the State of Alaska, the North Slope Borough, and local communities in and around the project. In all, it is expected to produce approximately 600 million barrels of oil over the life of the project.

Last year, Sullivan and Sen. Lisa Murkowski both voted to confirm Interior Secretary Deb Haaland, a move that was harshly criticized by conservatives across Alaska.

At the time, Sullivan said he had grave concerns with Haaland due to her public positions in favor of the Green New Deal and prohibiting all gas and oil leasing on federal lands.

“In normal times, this would be an easy ‘no’ vote,” Sullivan said in March of 2021. “But these are not normal times. Our state’s economy and our working families are under pressure, stress and assault due to the pandemic and the Biden administration’s initial hostile actions against Alaska and our resource development sector. I believe that my vote to confirm Congresswoman Haaland as Secretary of the Interior may enhance my ability to successfully advocate for a ceasefire in the Biden administration’s war on the Alaska economy and working families.”

In September, Sullivan joined Sen. Lisa Murkowski and Rep. Mary Peltola in asking Haaland to let the Bureau of Land Management complete the permitting process for the Willow Project in the National Petroleum Reserve by the end of the year. To date, there has been little movement.